Out of all the things to wear a McLaren name, we can’t imagine anything more strange than the Pontiac Grand Prix.  Pontiac created a limited run of 2000 special edition of the Grand Prix using the ASC (American Sunroof Corporation) / McLaren (as in famed racing legend turned race-car builder Bruce McLaren).  Find this 1990 Pontiac Grand Prix ASC/McLaren for sale in Billings, MO MT currently offered for $12,000 via craigslist. 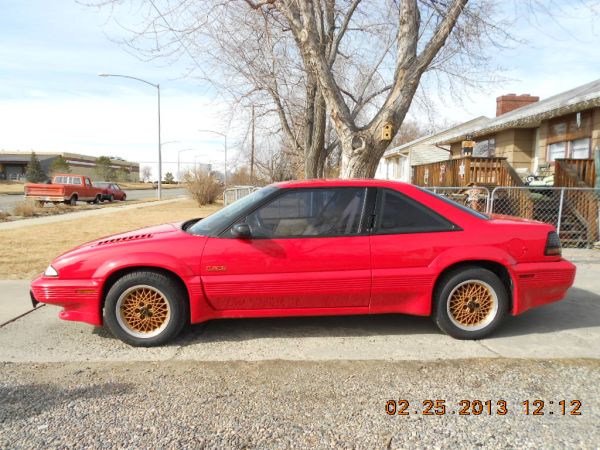 On top of the standard Grand Prix, the ASC corporation provided additional body cladding and hood louvers – stuff that became commonplace on the ridiculously styled mid ’90s Pontiacs, but it was quite striking for 1990.  Today, it looks like someone raided a JC Whitney catalog and ‘pimped’ this ride. 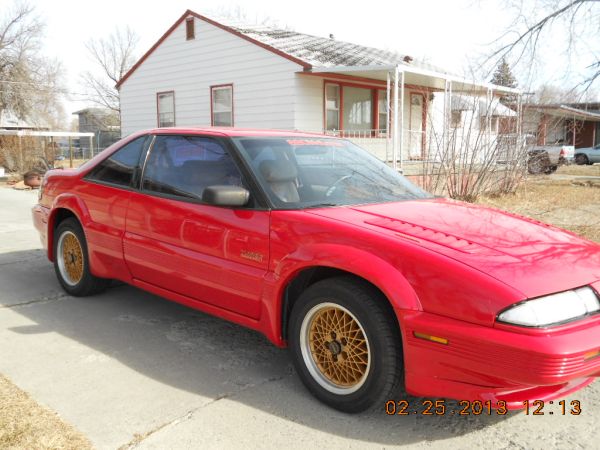 McLaren Performance Engines group added a turbocharger to the 3.1 V6, bumping power up to 205 horsepower.  It is interesting to note that McLaren and Pontiac needed a turbocharger and 3.1 liters to make the same power that Honda made from a 2.2 liter non-turbo engine a few years later. 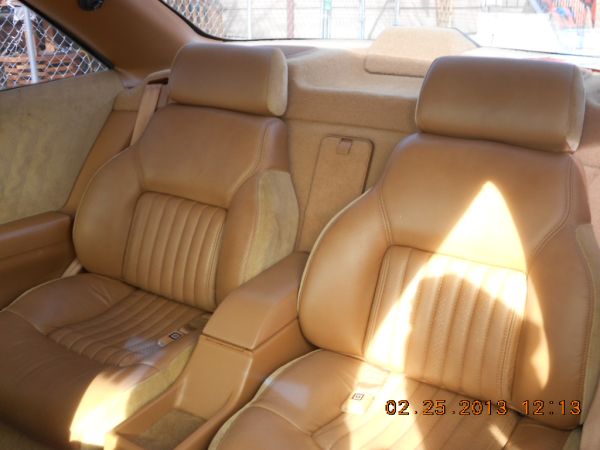 The Grand Prix featured a unique set of individual bucket seats in the rear – no mention if this was specific to the ASC/McLaren or all GPs had this stuffed-comfy-chair look.  The interior shown in the photos actually looks in good condition and supports the sellers assertion that this is a “show room condition” example. 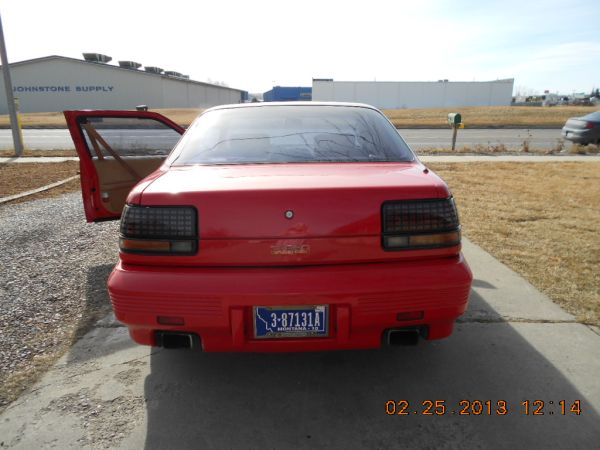 We aren’t going to say that a 3.1 liter turbocharged V6 front-drive with automatic transmission Pontiac from 1990 is worth the $12k asking price…but we will say that it is probably the cheapest thing you can find with a McLaren decal on it with the exception of Lewis Hamilton’s old racing suit.

The more well known fruit of the ASC/McLaren collaboration were the Fox-body Ford Mustangs and sister  Mercury Capris. These were appearance & performance upgrade packages similar to the wrong-wheel-drive Pontiac shown here, except they might actually be worth owning…