Every great automobile legacy consists of three parts or acts. The first part is called “The Pledge”. The automaker shows you something ordinary: a sedan, a coupe or a fastback. He shows you a Citroen (Citroën!) Traction Avant 15 CV. Perhaps he asks you to inspect it to see if it is indeed real, unaltered, normal. But of course… it probably isn’t. The second part is called “The Turn”. The OEM takes the ordinary something and makes it do something extraordinary. Now you’re looking for a Citroën DS, a hydropneumatic suspended piece of art. But you wouldn’t clap yet. Because making something bizarre isn’t enough; you have to do it again. That’s why every auto legacy has a third act, the hardest part, the part Citroën calls “the CX Prestige”.  Find this 1986 Citroën CX Presitge currently bidding here on eBay

for $11,000 with 1 day to go. (Update, the seller has removed this listing, probably because it was not going to meet some hidden reserve or it was sold via a cash offer outside of the bidding process). 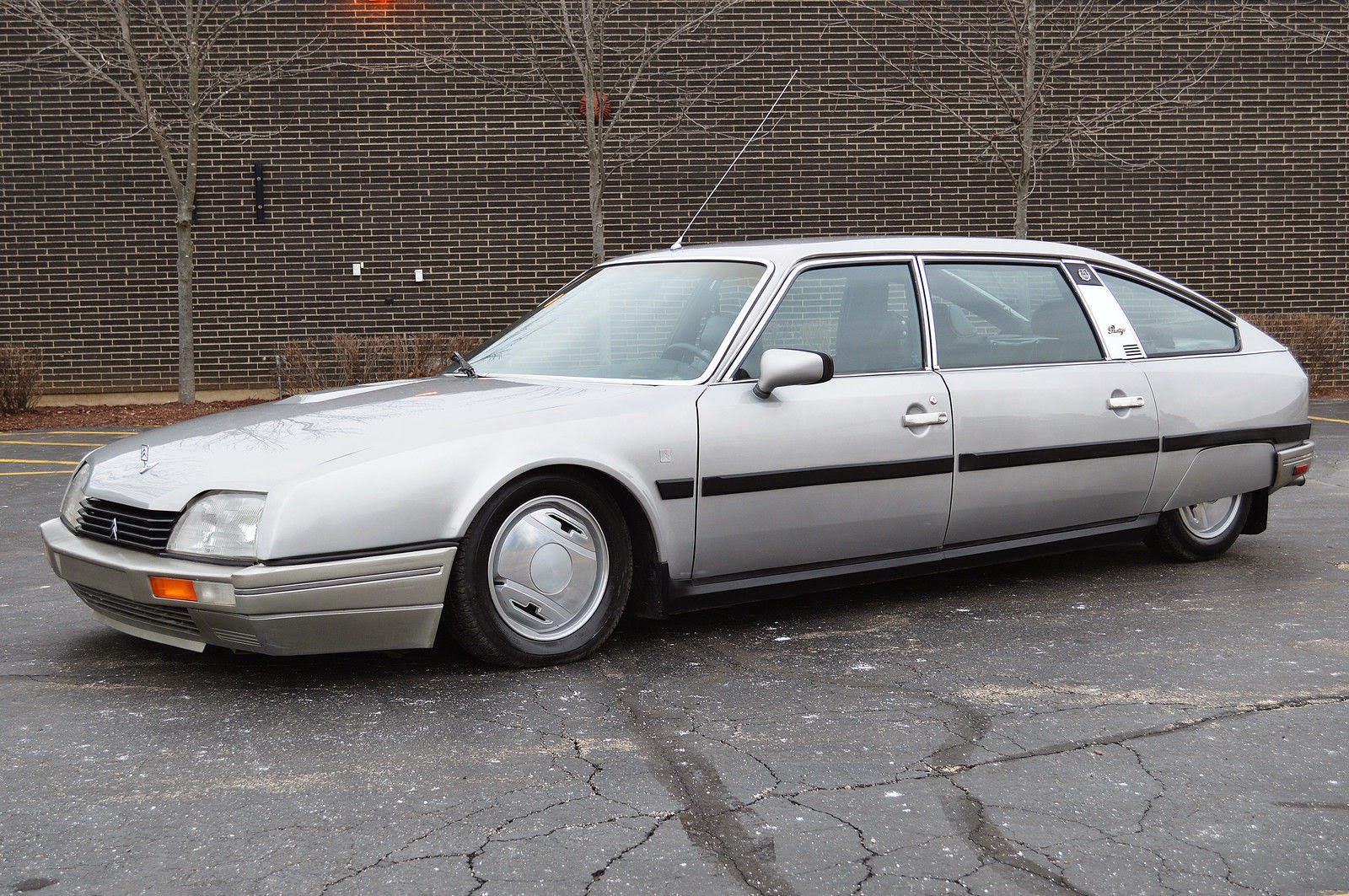 All joking aside, the CX Presitge is the long-wheelbase variant of the Citroën’s CX model which was built from 1974 through 1991.  The Robert Opron design was the last real car from the French automaker before it was acquired by Peugeot.  Modern Citroëns may wear the double chevron badge, but they do not contain the incredibly complex engineering and unique styling that makes the older Citroëns cool. 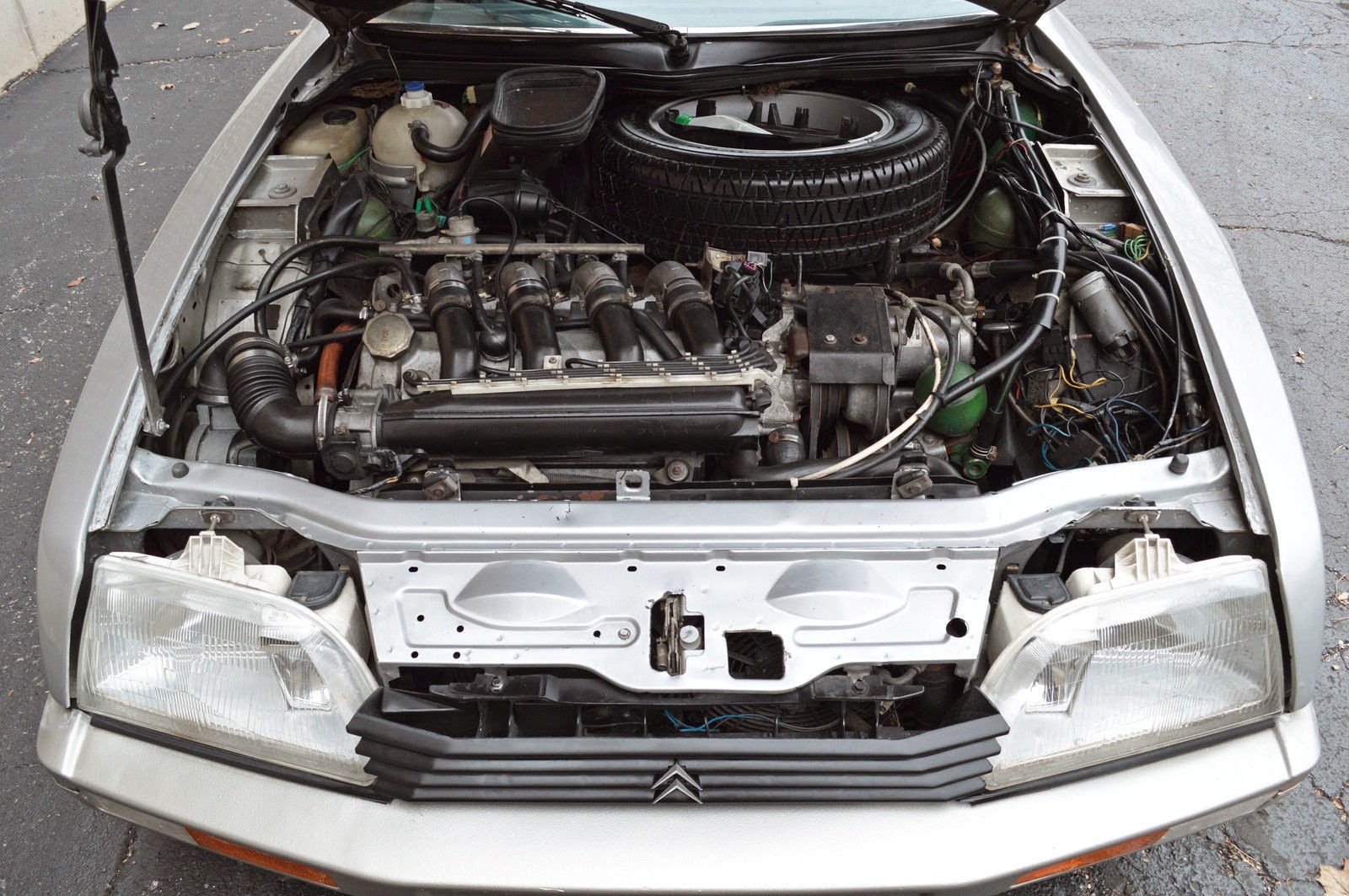 Power heads to the front wheels (traction avant, s’il vous plait!!) from a 2.5 liter inline-4 cylinder engine that is mounted transversely and entirely in front of the transmission/axles.  The engine puts out 136 horsepower and 152 ft-lbs of torque and is mated to a three-speed automatic transmission. 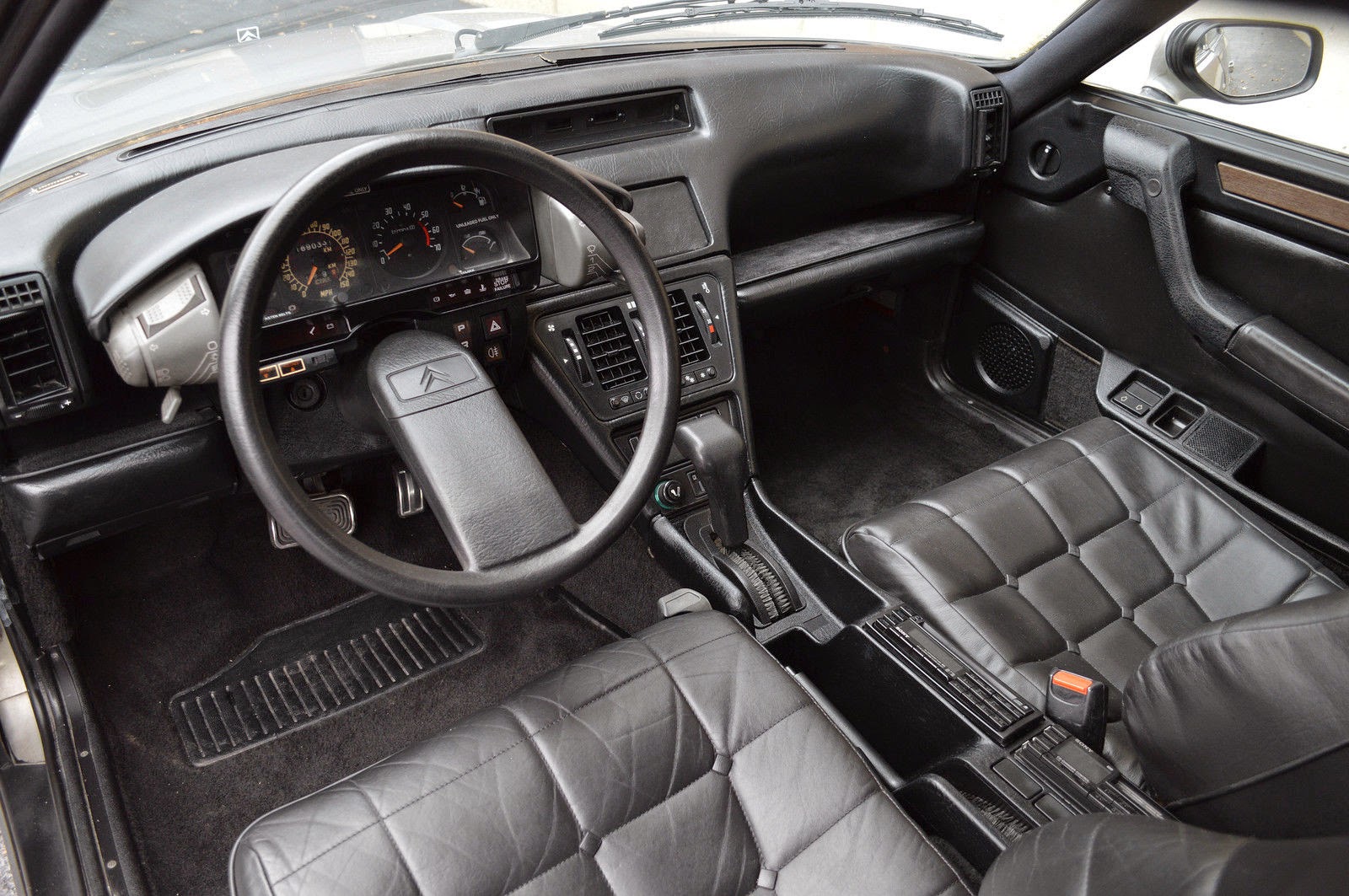 You’ve got to take a minute to soak in the awesome layout from the CX, which would not be complete with an out-of-this-world single spoke steering wheel. 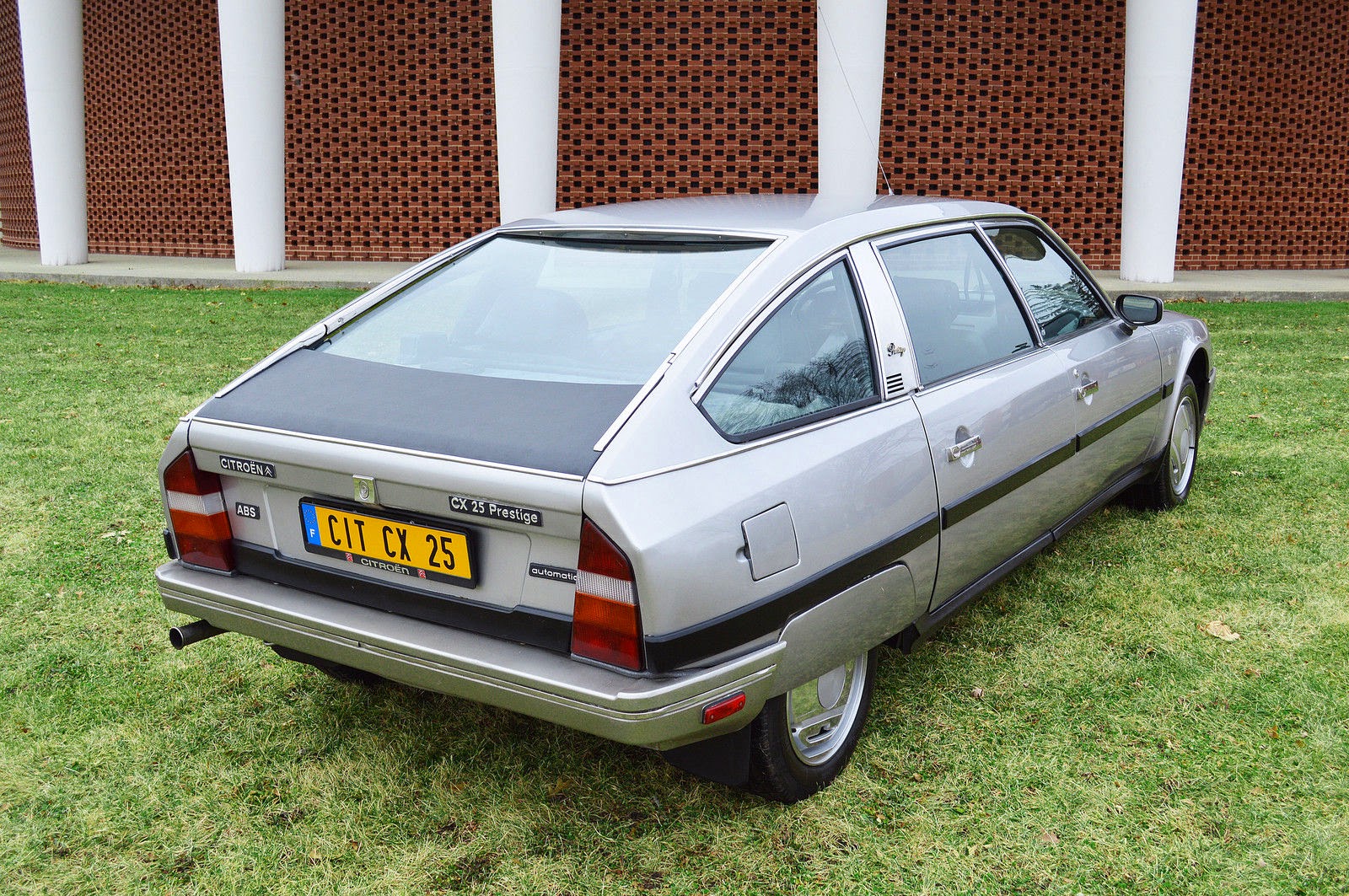 See a better way to celebrate the art nouveau movement without having to dress like a hippie?  tips@dailyturismo.com