Update Dec 27, 2014: If you get the feeling of déjà vu when you see this El Lumina, you aren’t the only one.  This repeat offender Rancherumina was offered back in March of this year for a staggering $4500 buy-it-now on eBay, but it is amazing how time heals all things…unless those things are a busted cylinder head and a broken spark plug.  In that case, time just drops the price a few more dollars.  Find this 1992 Chevrolet Lumina is offered for $500 in Daytona Beach, FL here on craigslist.  Tip from JB. 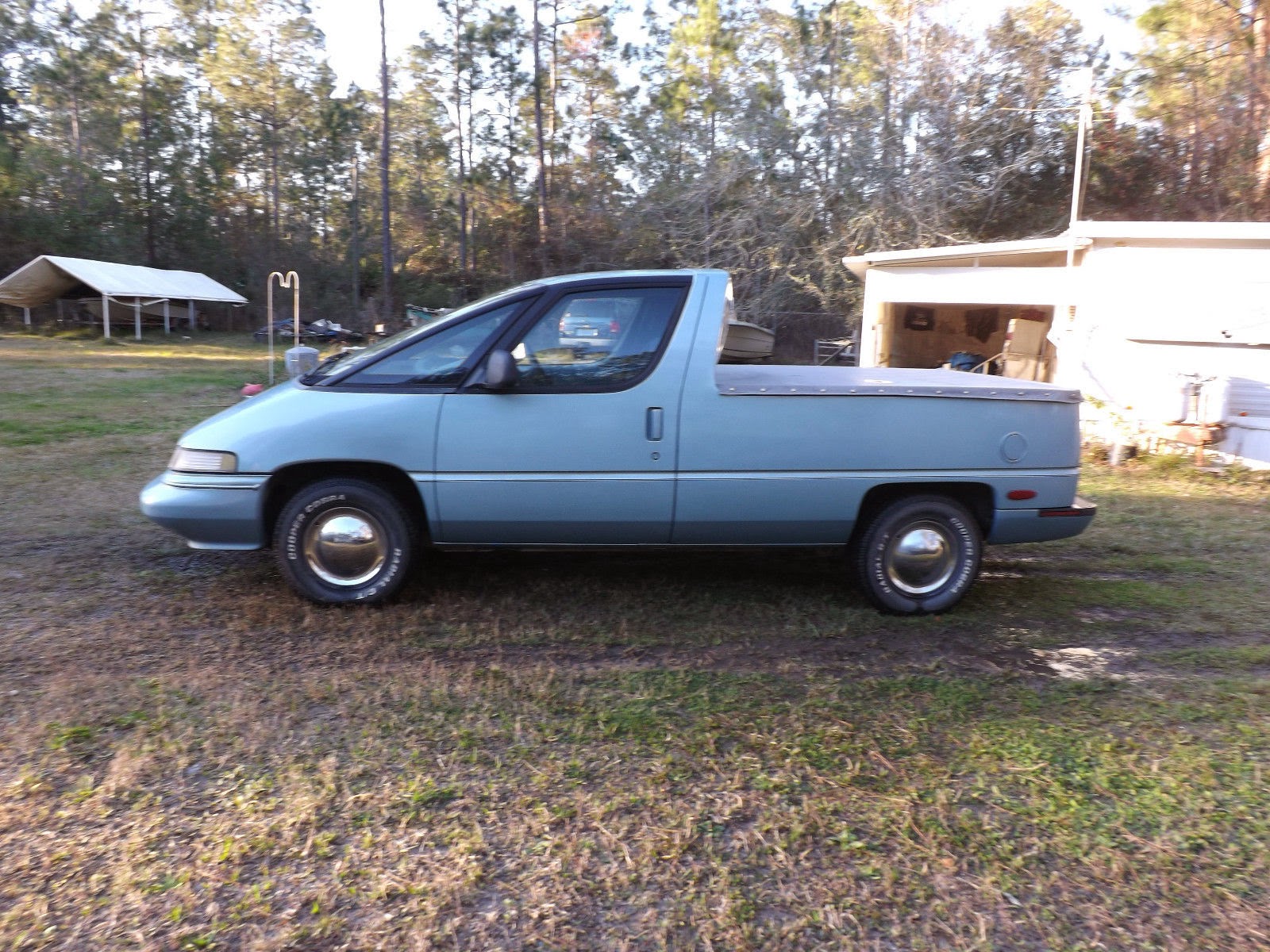 Original Post Mar 20, 2014: Hey there! Welcome back to Daily El Camino. You’ve probably seen a few pesky Mercedes and Volvo posts here and there, but we know the real reason you’re here is to see automotive carnage for sale. Like this 1992 Chevy El Lumina

Nothing quite announces “I have a toothbrush collection” like a Chevy Lumina. You’re just holding onto something that was meant to be disposable. Most of these family haulers have been retired to junkyards (or junky yards) after a few hundred thousand miles of leaving oil stains at ice hockey rinks and youth group events. The ones that remain are reminders of what we thought the future would be like – a Porsche-911-Targa-in-reverse profile, composite plastic body panels, and red or blue interiors. Its quirkiness only obfuscated Chevy’s van presence and by the late 90s, buyers just wanted a more powerful and conservatively styled van with a Chevy bowtie so they could show their UAW brother-in-law that they buy American. 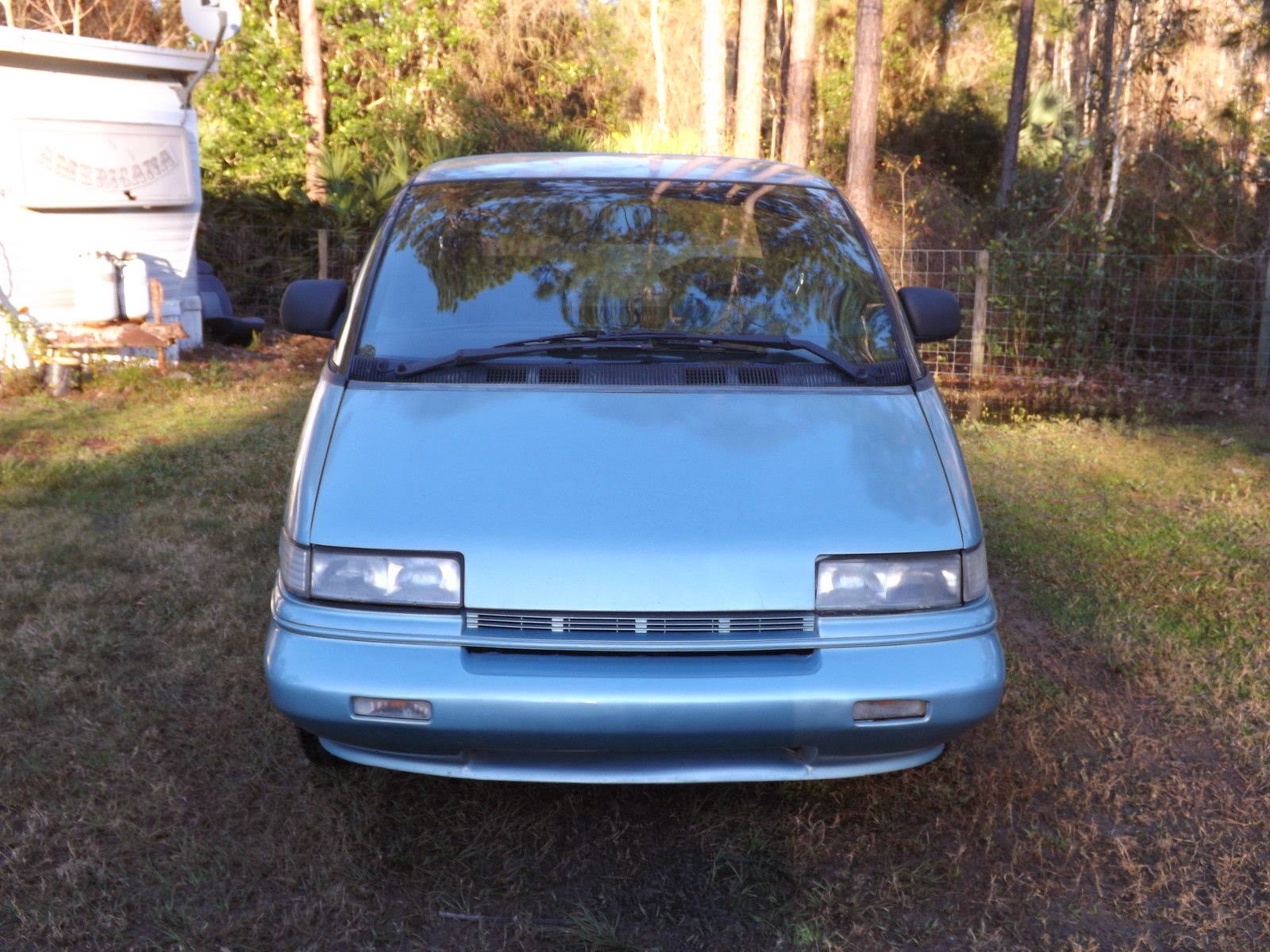 The Lumina APV, as the van was called, sadly doesn’t stand for All-Points Van but All-Purpose Van. This one comes with even more purposes. It stands out among other El Camino-ized creations by having a liftgate, and with a fairly deep bed that once held brake rotors, could do some decent hauling. With a 120-horsepower 3.1L V6, air conditioning, cruise control, and that cushy minivan ride, you could be better off in this than in a cab-forward Japanese mini truck. 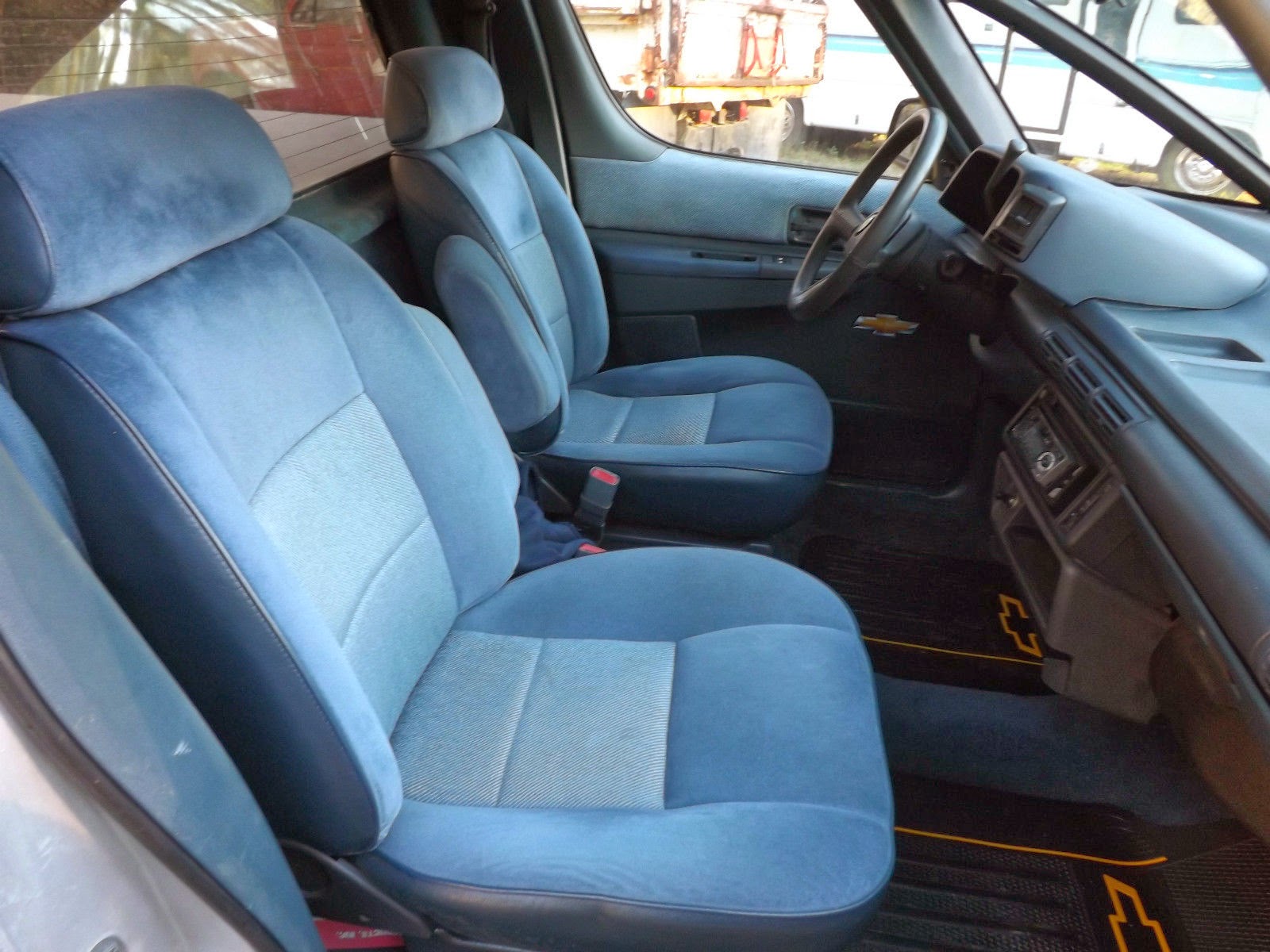 Here’s the most intriguing part of the listing: “One of five built.” Yes, five of these rolling billboards once terrorized south Pennsylvania with assorted graphics and visual modifications. One was a six-wheeled monstrosity in blinding yellow and pink with chrome wheels. This blue-on-blue is a beige Corolla in comparison. It looks well-kept for its mileage, thanks to those rust-resistant body panels, and could enlighten a new generation to the otherwise forgettable Lumina name. 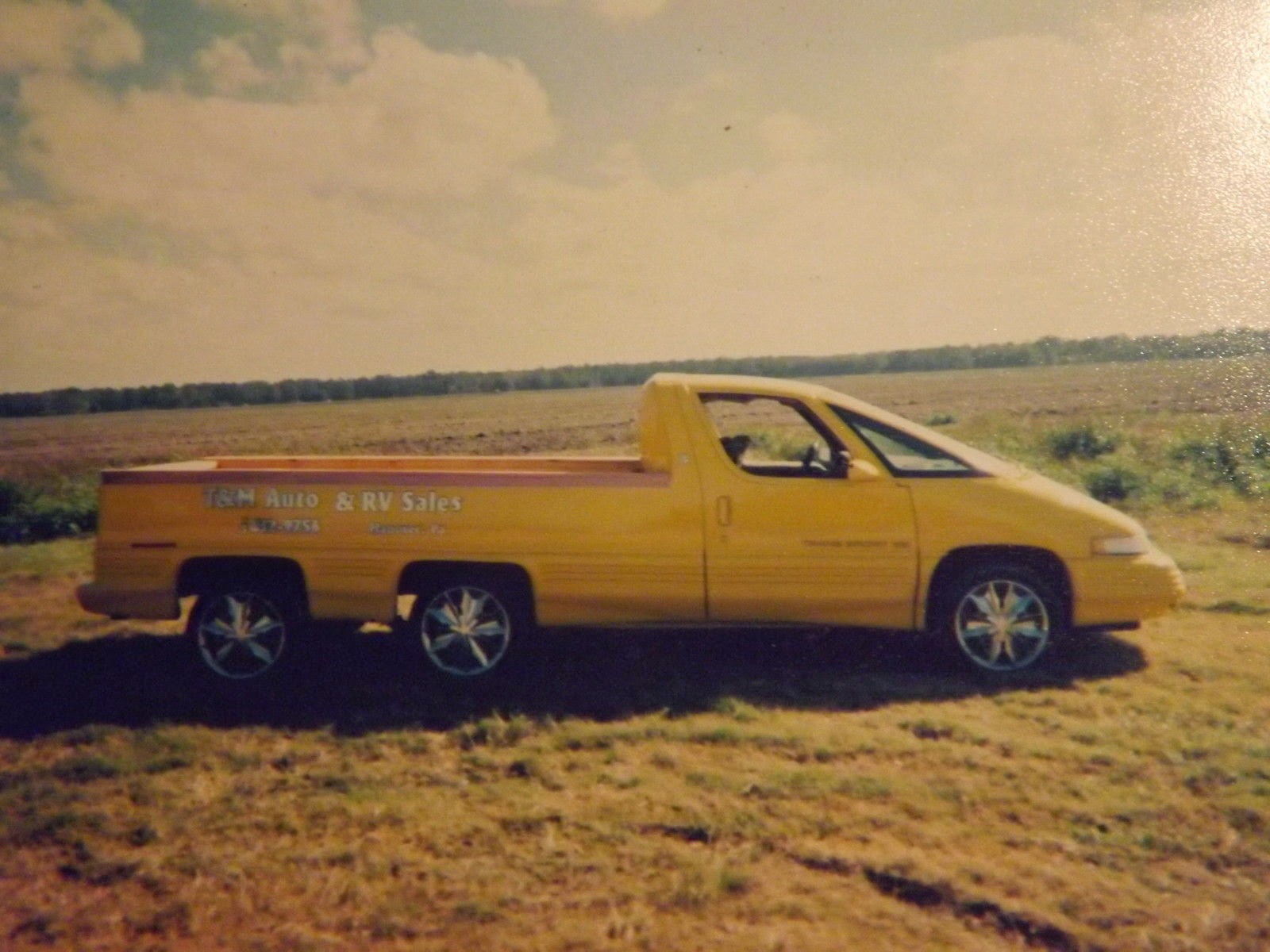 See another El Camino-ized car? We’re not sick of them… yet. Email us at tips@dailyturismo.com