Another day, another V8 LS1 powered Porsche, but this time it isn’t a mid engined 914 that has been desecrated at the altar of the Chevy, but a front engined Porsche 944.  It is probably cheaper to swap in a GM LS1 V8 than rebuild the stock inline-4, but it might be a great way to embarrass 911s at the soon to be open Porsche Experience Center located near Los Angeles.  Find this 1987 Porsche 944 V8 here on eBay, currently bidding for $5,700 reserve-not-met with 4 days to go. 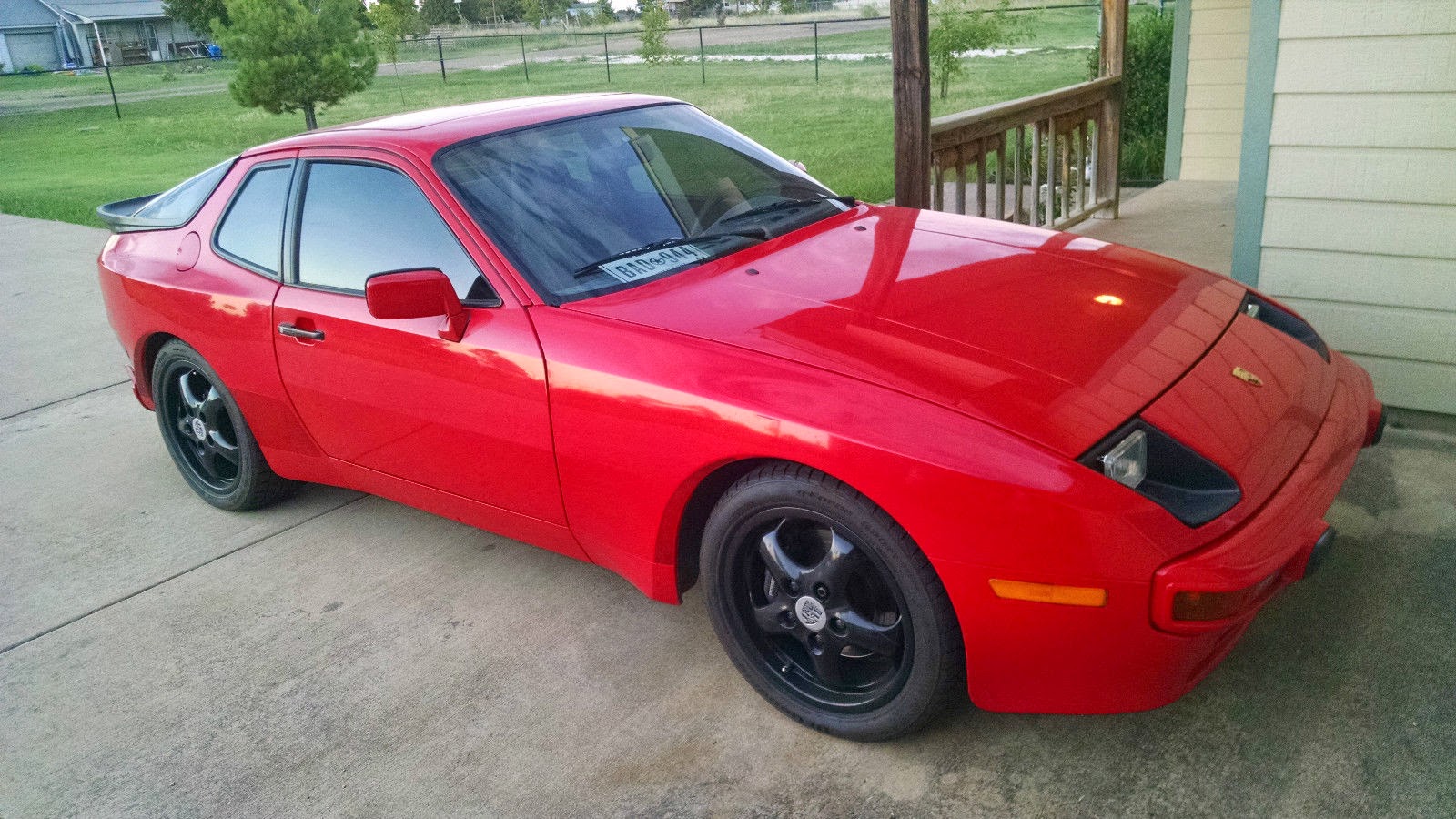 Construction of the racetrack and facilities in Carson, CA have been underway for a few years and will probably open sometime next year.  The idea of building a new racetrack in crowded urban South Bay Los Angeles is very exciting for local car nuts.  Unfortunately, the availability of open track for non-Porsche owners and classic Porsche owners is not clear, but something like this Porsche 944 would be a great way to get on track if the Porsche crest is required on the car.  You can see a few aerial images of construction on the site of the former golf course on google maps here. 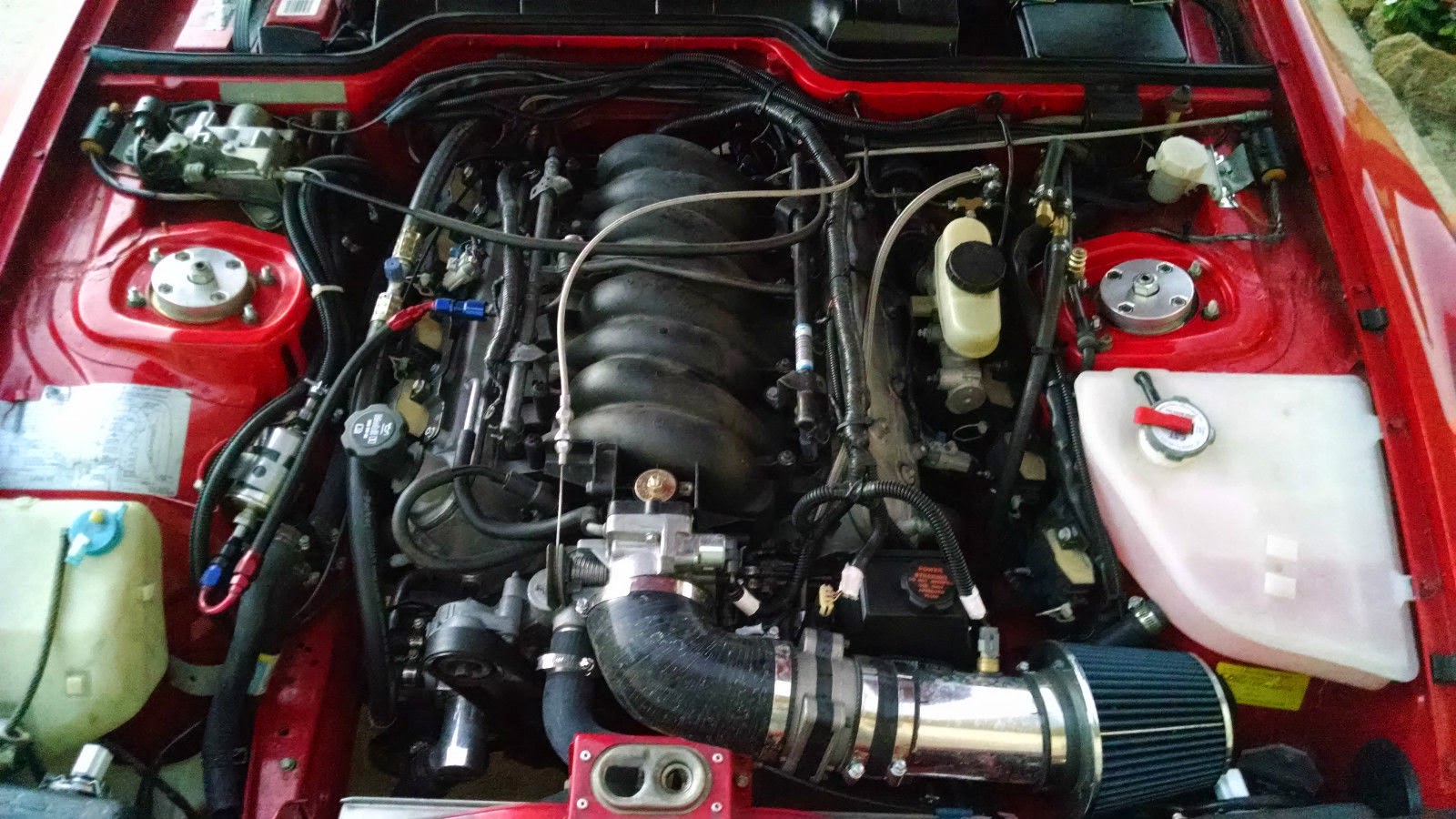 Gone is the original Porsche inline-4 and in its place is a 5.7 liter LS1 crate motor, rated at 345 horsepower and only recently added to the car. The seller is a well known fabricator of custom parts for these conversions and mentions that this was a former customer’s car.  It seems that the owner of the car passed on to the great racetrack in the clouds and gave it (willed it?) to the eBay seller who plans on donating to the proceeds to the children of the owner. 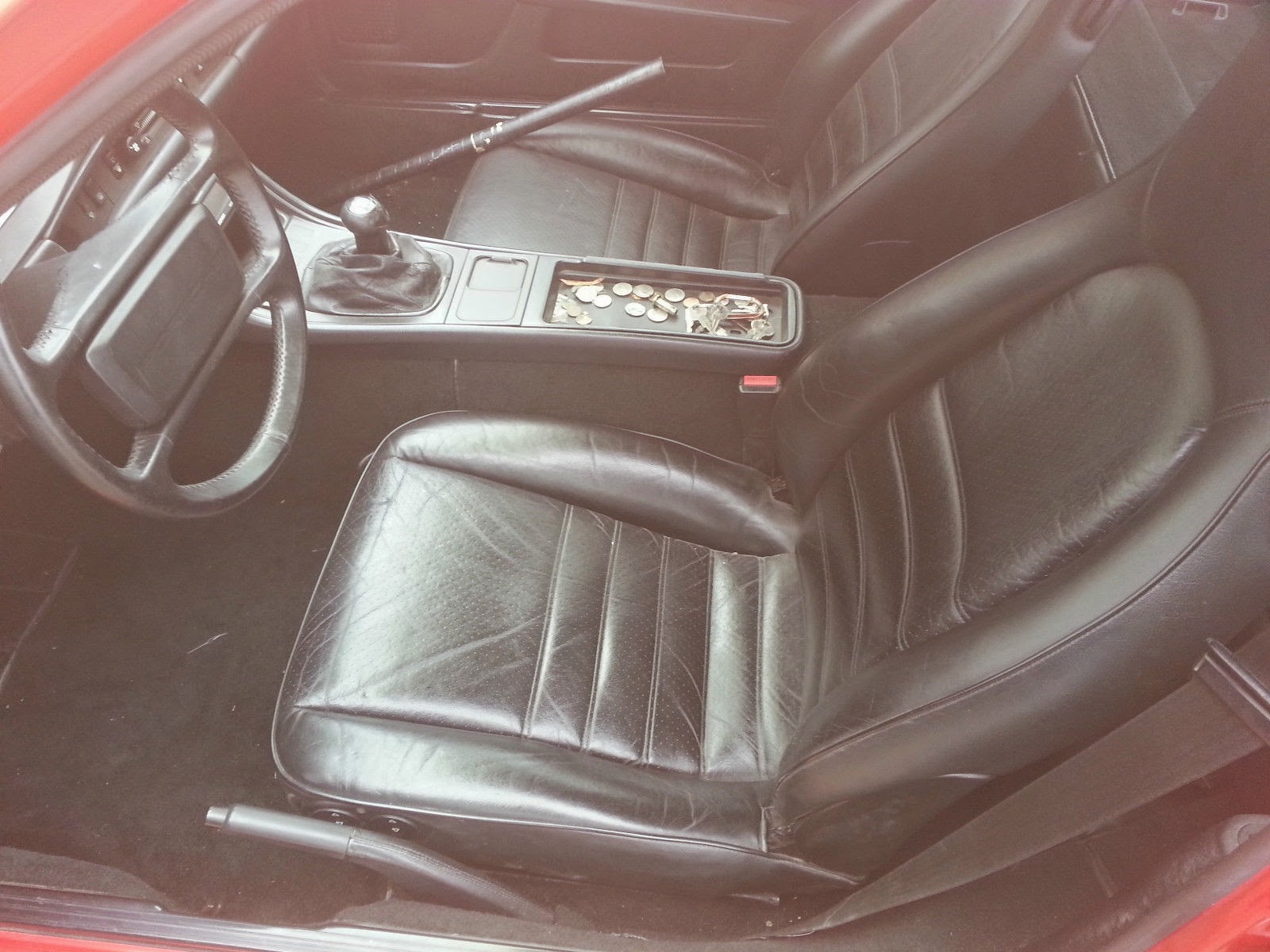 The interior isn’t perfect, but it isn’t a gutted track car either.  A few bucks in change is always a bonus when you buy a new car, and there is either a katana, pool cue, or hood prop in the passenger footwell. 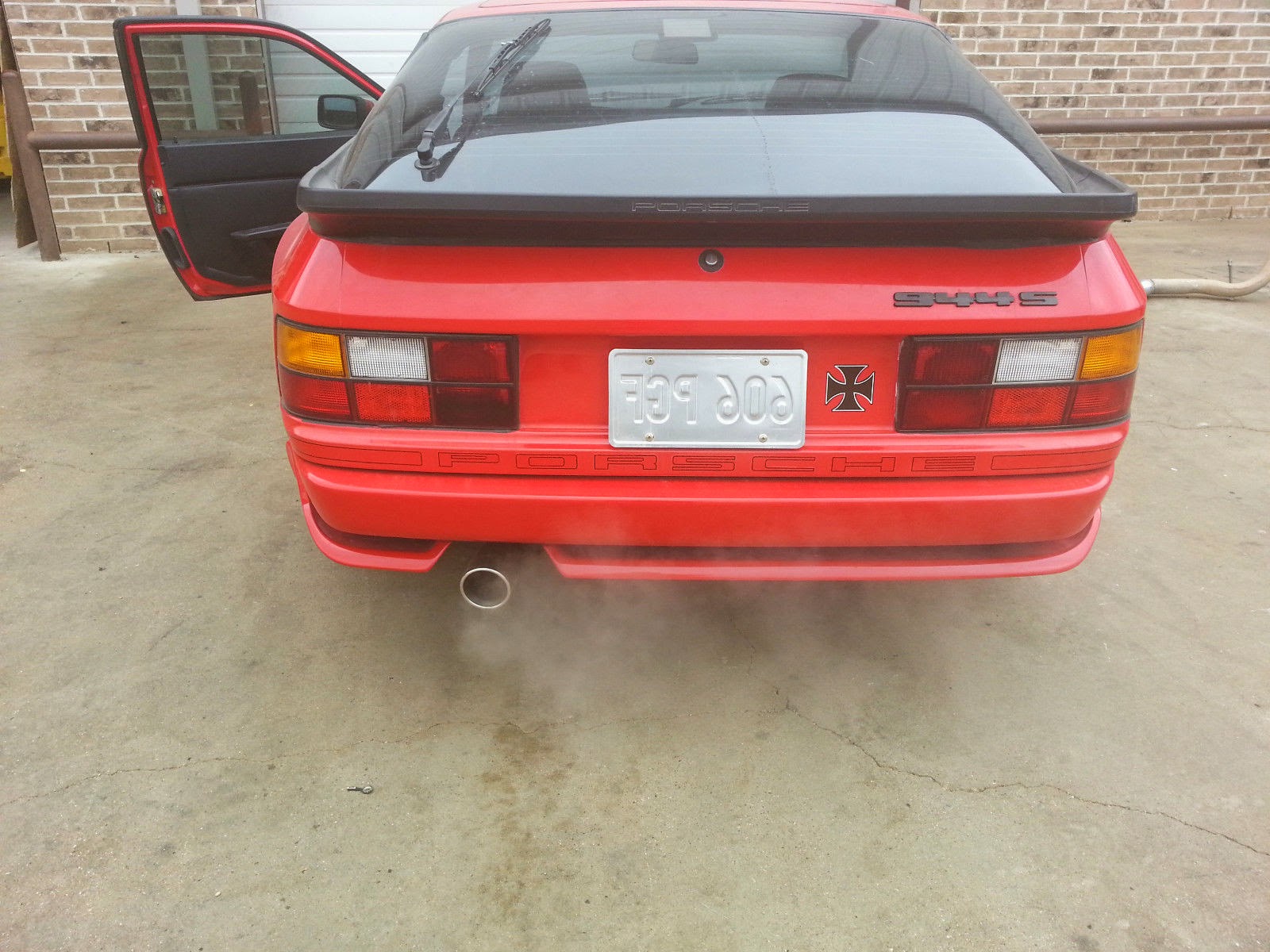