The Ford Maverick was a replacement for the outgoing Ford Falcon and used parts bin Ford (mostly Mustang) parts to offer a basic driving experience.  While the world (and the Mustang) changed a lot from 1970 to 1977, the Maverick was offered in the same basic package — a front engine rear-drive 2+2 with a budget price tag.  Not much has changed since, gas is still expensive and the Maverick is still a bargain.  Find this 1972 Ford Maverick here on eBay

currently bidding for $5,200 reserve-not-met with 4 days to go, located in Phoenix, AZ. 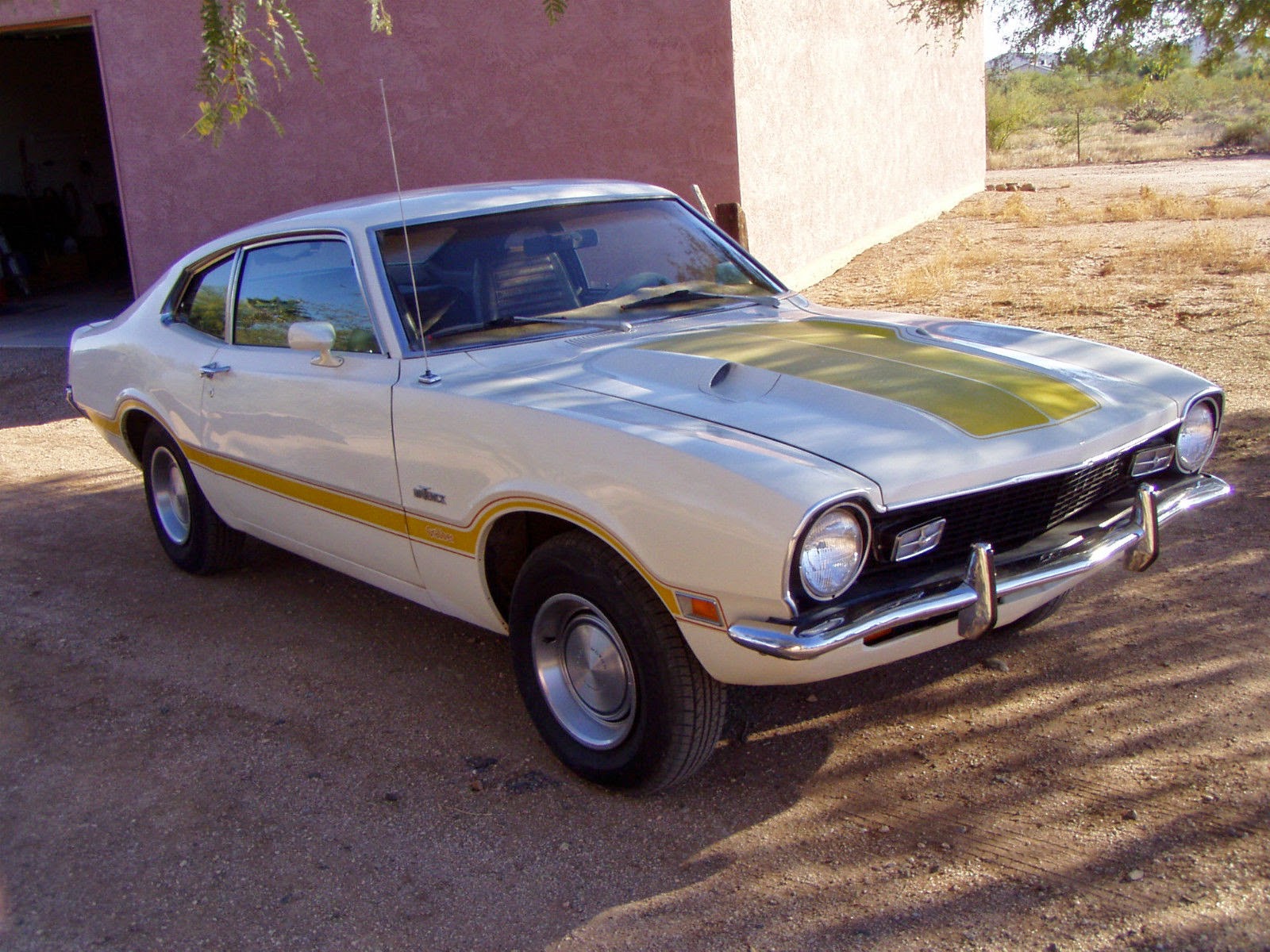 The Maverick was available with a V8 up front and sold extremely well when it was introduced in 1970 — 579,000 examples were sold, which almost matched the 64/5 Mustang sales of 619,000.  The Maverick was offered for less than $2,000 when new and offered a considerable step up on style and performance compared to the sub $2k offerings of the day, such as the VW Beetle 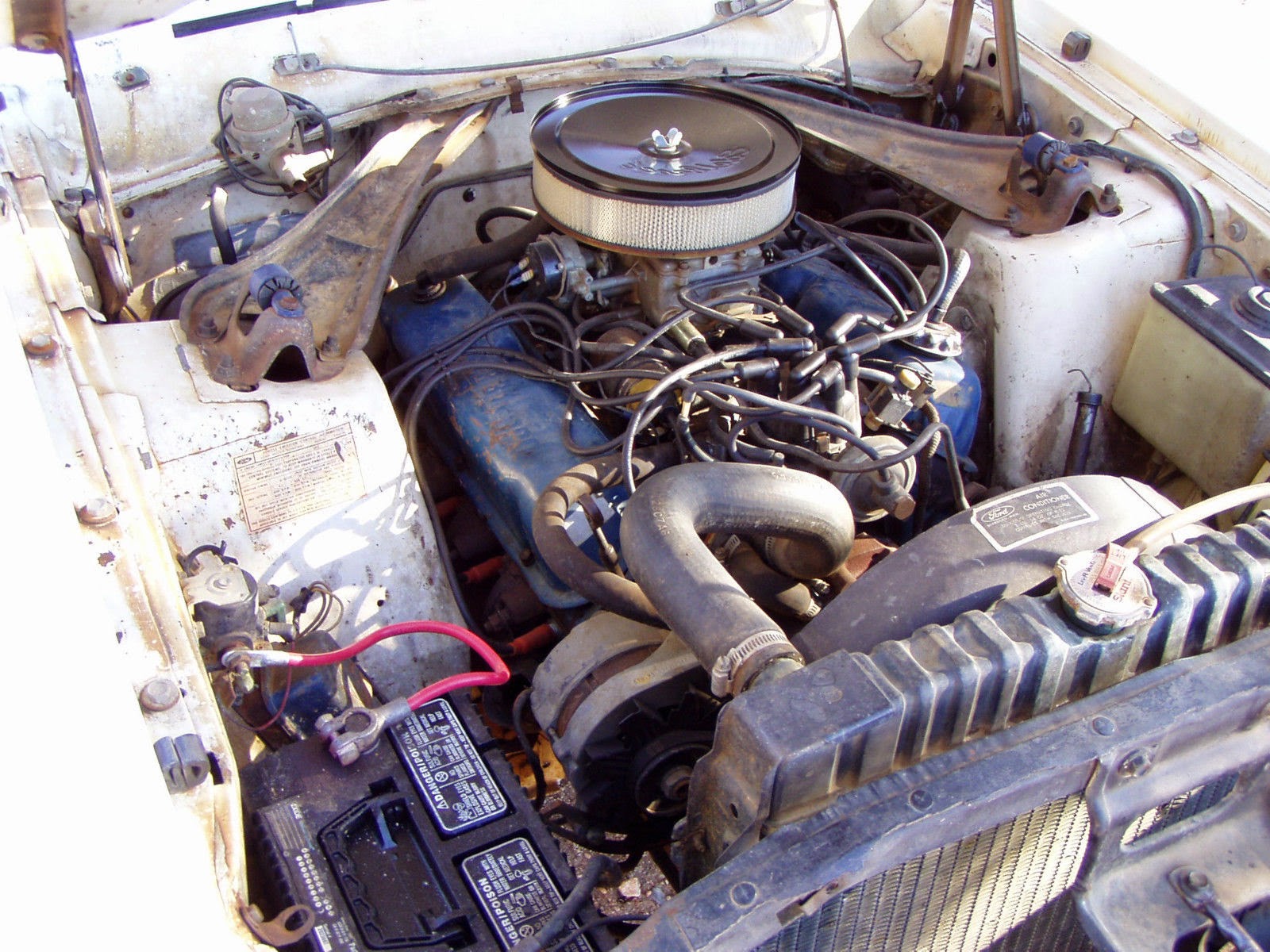 This car is equipped with the desireable Grabber package, which added a graphics package, a rear spoiler and a special dual domed hood with scoops.  Under that special hood is the most powerful engine availble for the Maverick in 1972 – a 302 cubic inch V8 rated at 210 horsepower. 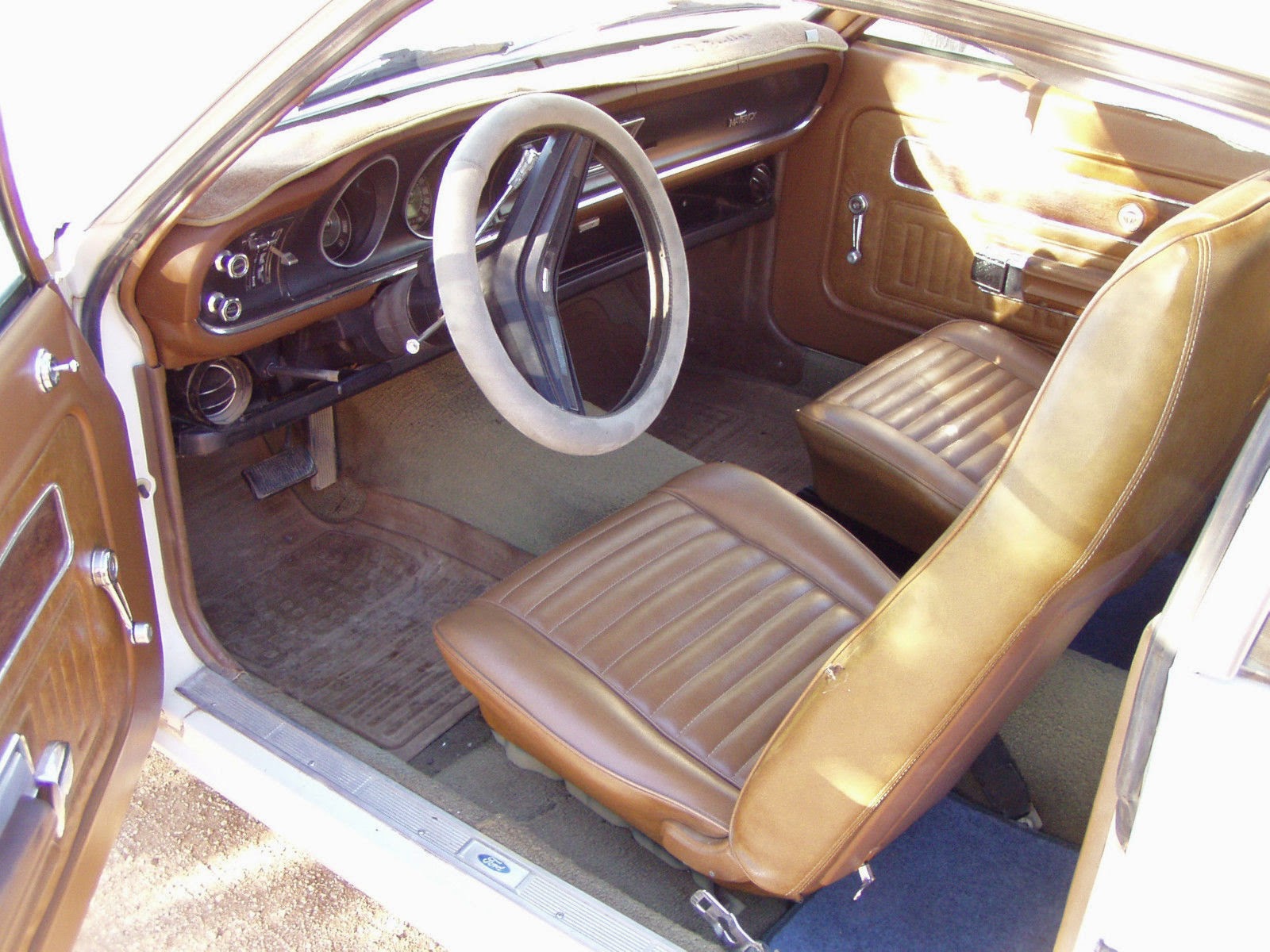 The interior looks in decent shape, although it is dirty and the seller admits that it needs a new headliner sometime in the near future. 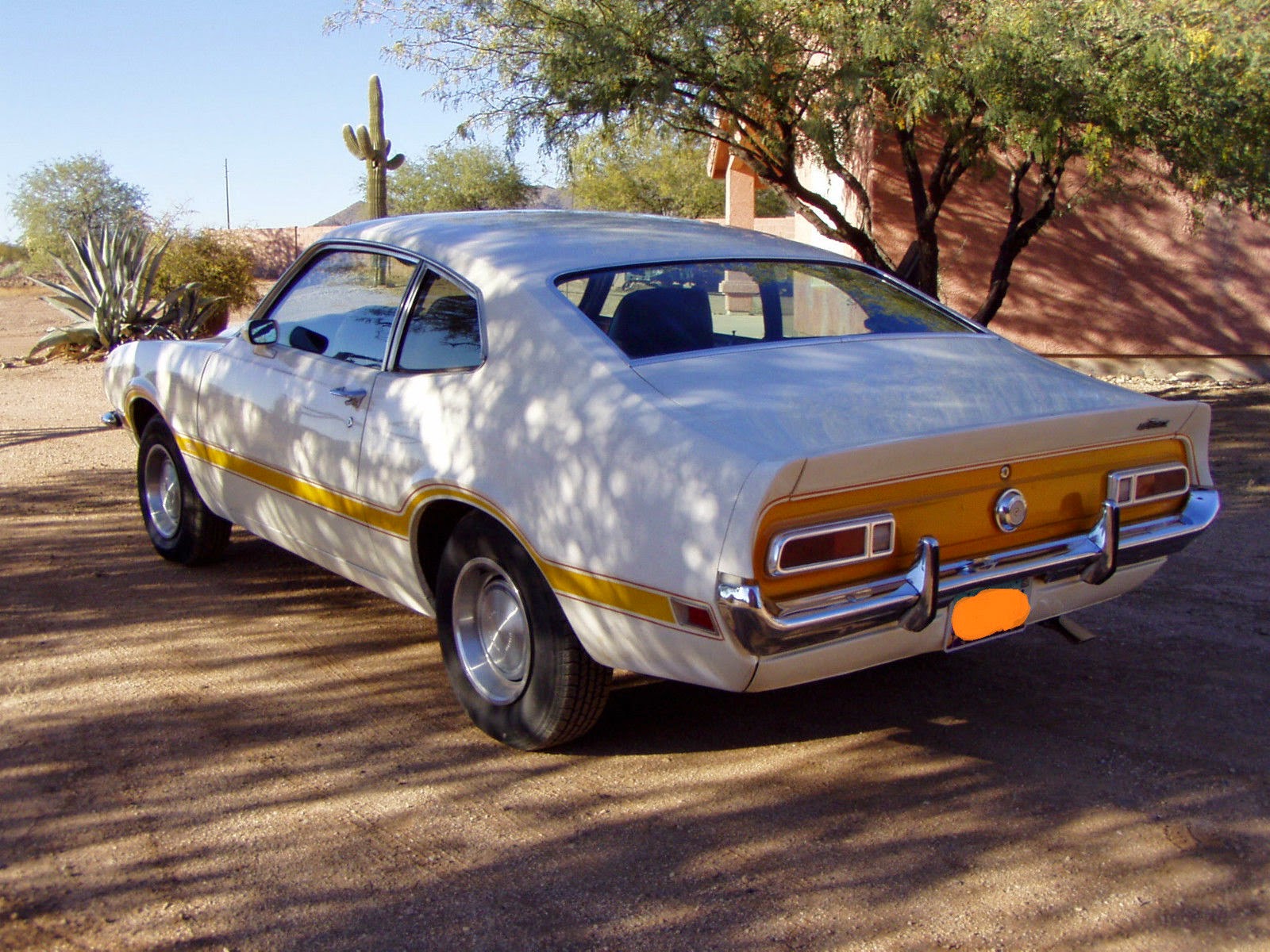 See a cooler 70s compact that isn’t a Gremlin? tips@dailyturismo.com