The Fulvia Berlina was a sedan built by Lancia based out of Torino, Italy from 1963 to 1976.  Lancia Automobile S.p.A. was founded in 1906 by Vincenzo Lancia and was an independent OEM (original equipment manufacturer) until
1969 when it was acquired by Fiat, but that doesn’t mean you should identify it as an Alfa Romeo Other in your eBay listing.  It insulting to Italians and is the equivalent of saying that all Italians are gangsters, or that Sicilians are descendants of Italians who mated with monkeys.  Just because it has four headlights and a boxy exterior, breaks bones for a living, or is hairier than Chewbacca does not make it an Alfa, mafioso, or simian, respectively.  Find this 1971 Lancia Fulvia Berlina 1.3 here on eBay

currently bidding for $4,150 reserve-not-met with a few hours to go, located in New Egypt, NJ. 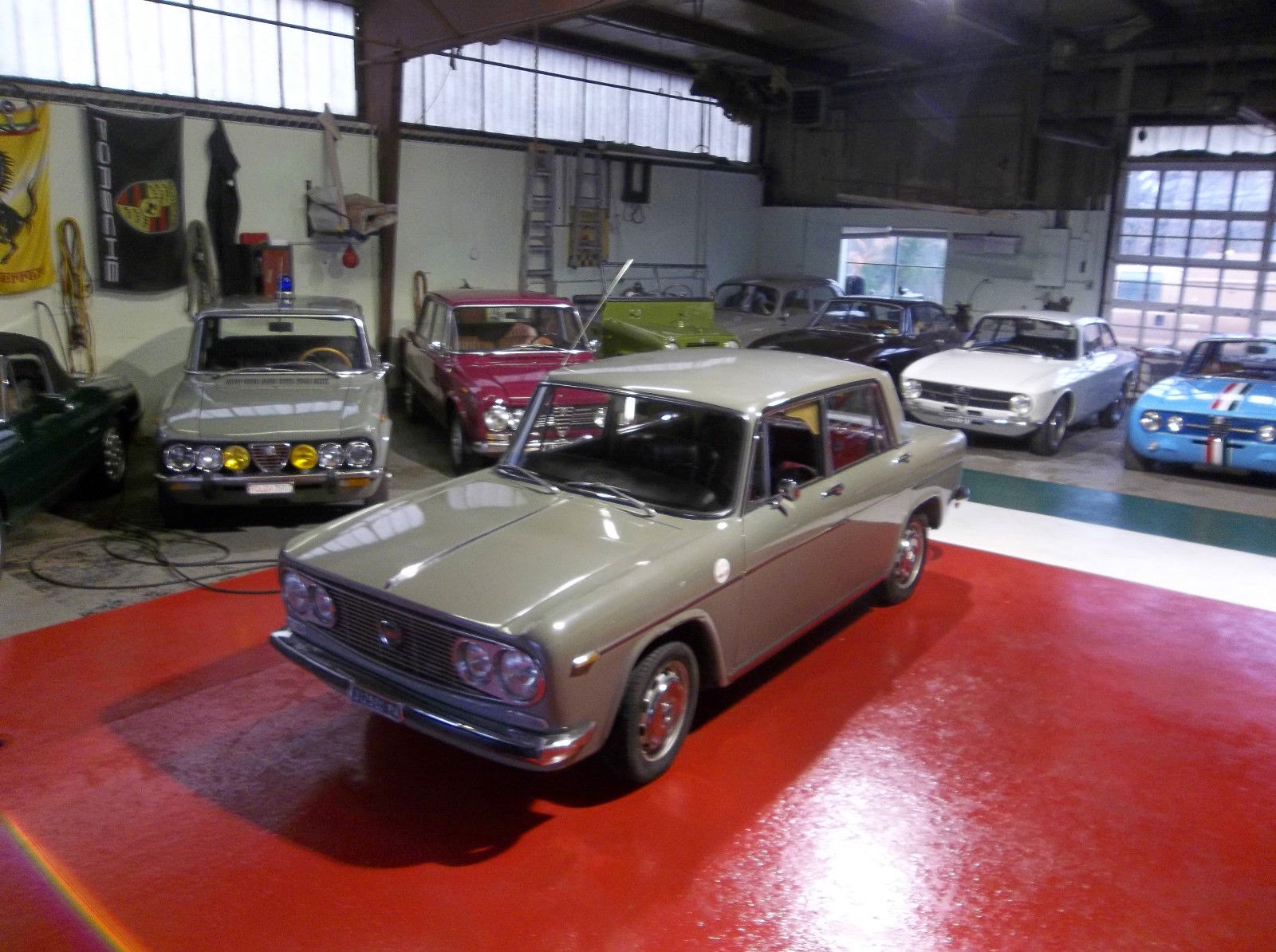 This is a series 2 Berlina, which was introduced for 1969 with a 1.3 liter V4 and restyled body with a marginally longer wheelbase.  At first glance it does look a lot like the Alfa Romeo Tipo 105 Berlina from the same era, but the Lancia is radically different underneath the skin, with a V4 mated to the front wheels. 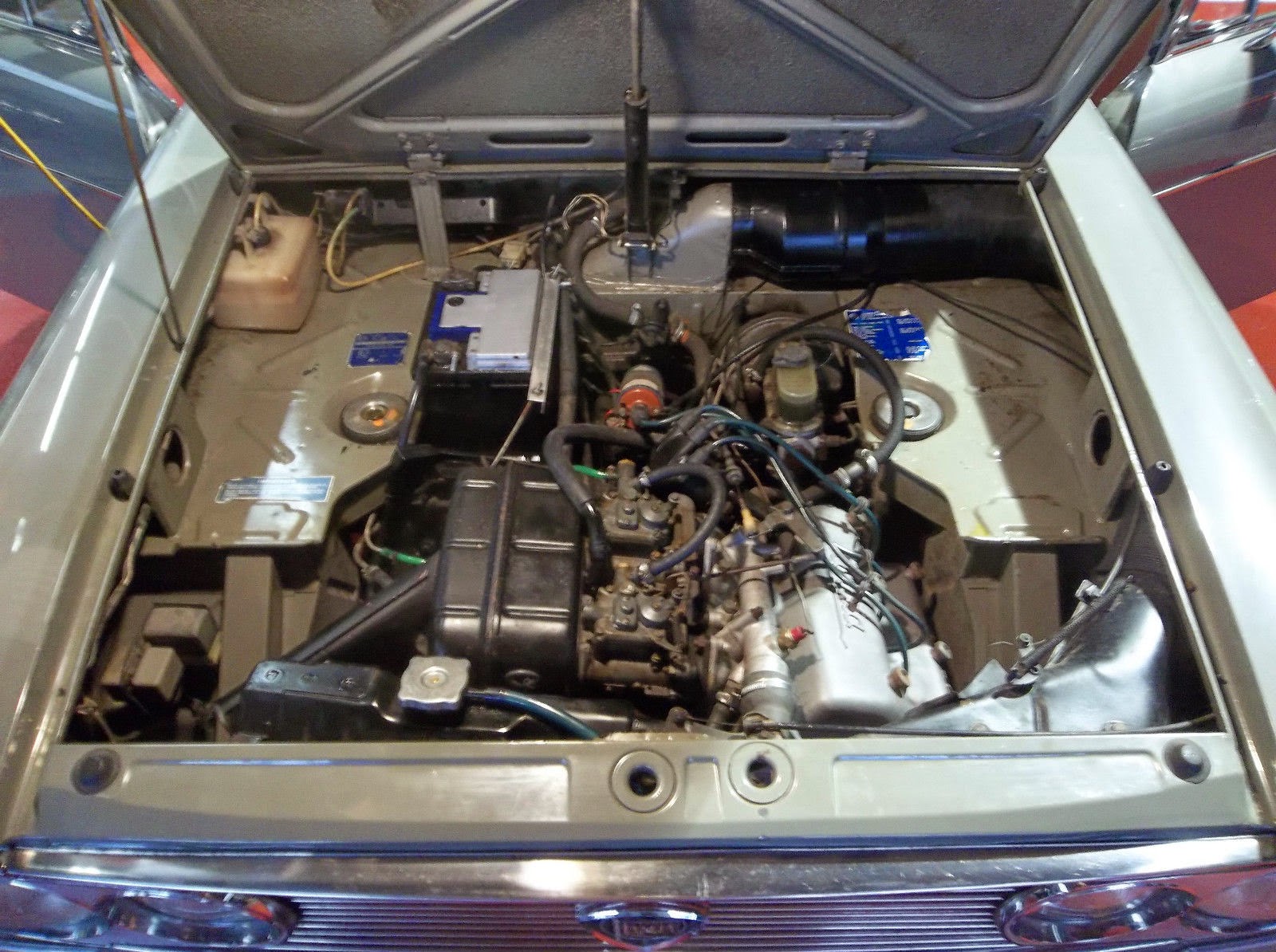 Lancia was one of the few companies in the world to produce production cars with the radical V4 setup, but its compact nature allowed the use of a conventional transaxle located behind the engine without resorting to an Audi-esq front end proportions.  The twin carburetor fed 1.3 liter V4 pushes out 87 horsepower and makes a nice racket while doing it. 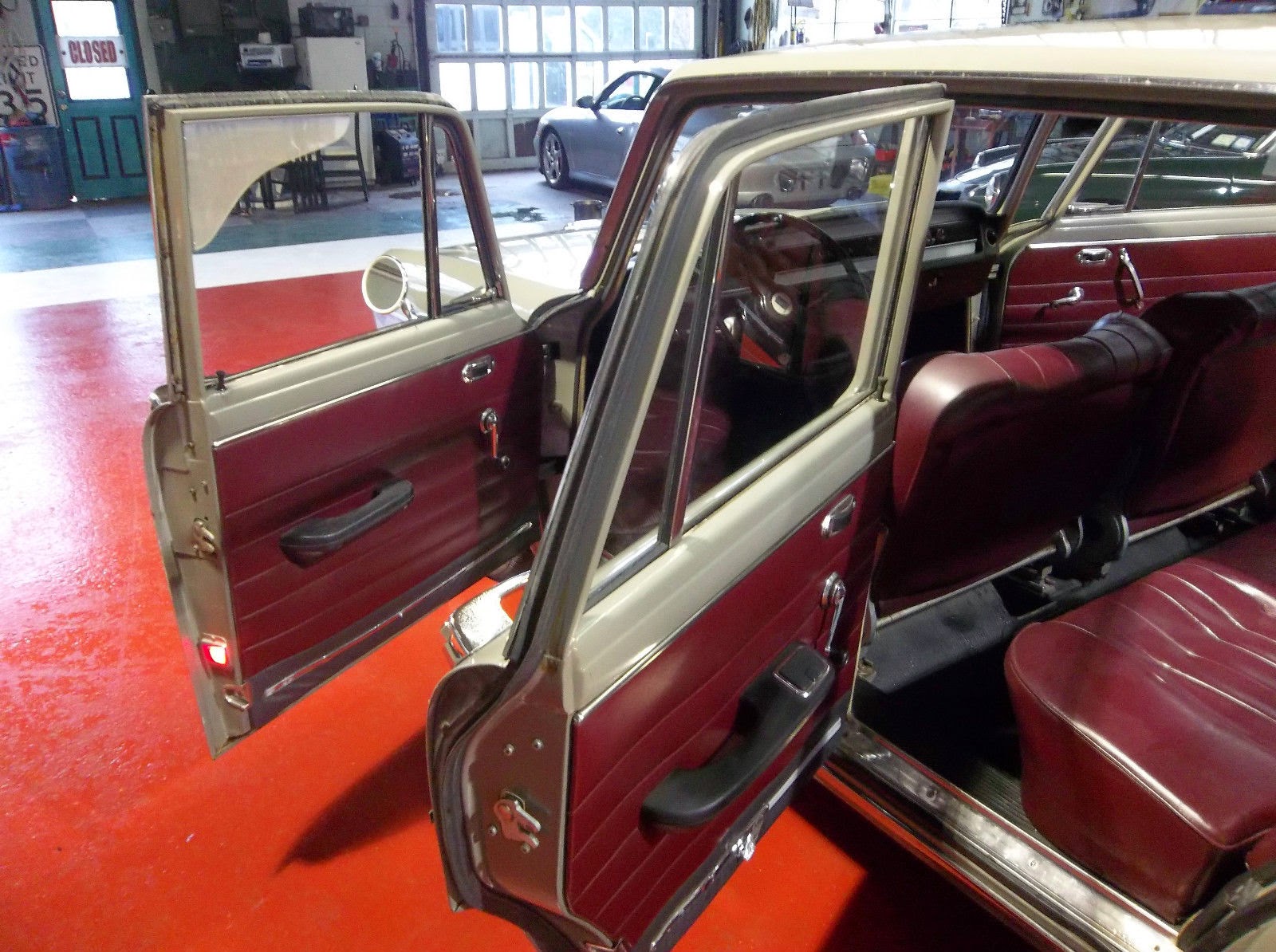 The seller of this Fulvia really needs to invest in a tripod before his next auction, because most of the photos look like they were taken near an erupting Mt. Vesuvius.  However, from the few crisp shots you can see that the interior is in very nice shape, but it would be nice to know if the paint is original or a recent respray. 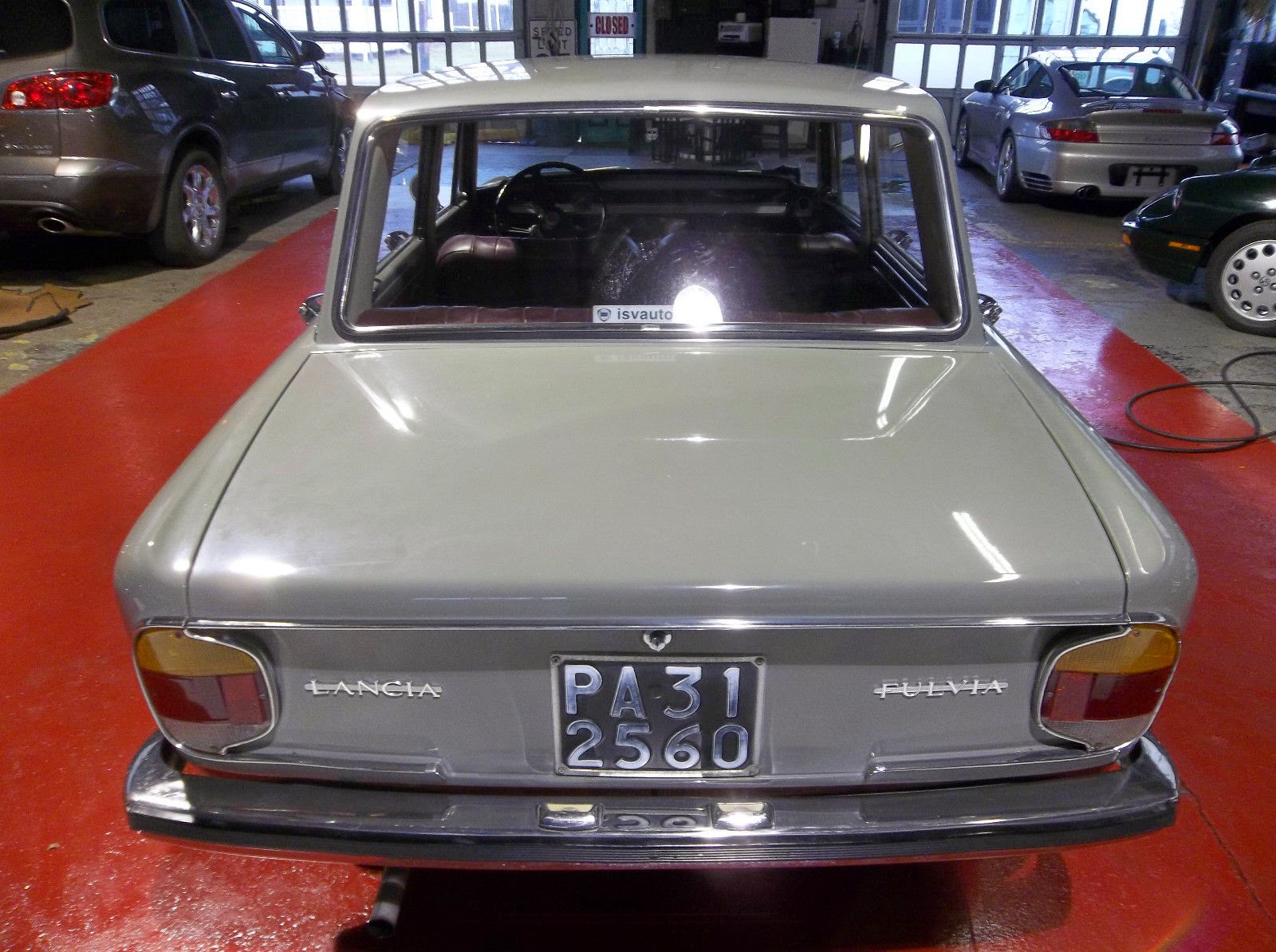 See a cooler Berlina from another time? tips@dailyturismo.com