In 1968 the Oldsmobile 442 became its own model, having previously been an option available on the Cutlass F85 line.  The 4-4-2 moniker still stood for four-barrel carburetor, four-speed manual transmission, and two exhaust pipes, but it ditched the Cutlass part.  In time it has become a muscle car icon, ranking up there with Pontiac’s GTO or the Chevrolet Chevelle, but you don’t need to be a trust fund baby to own this one.  Find this 1969 Oldsmobile 442 offered here on eBay 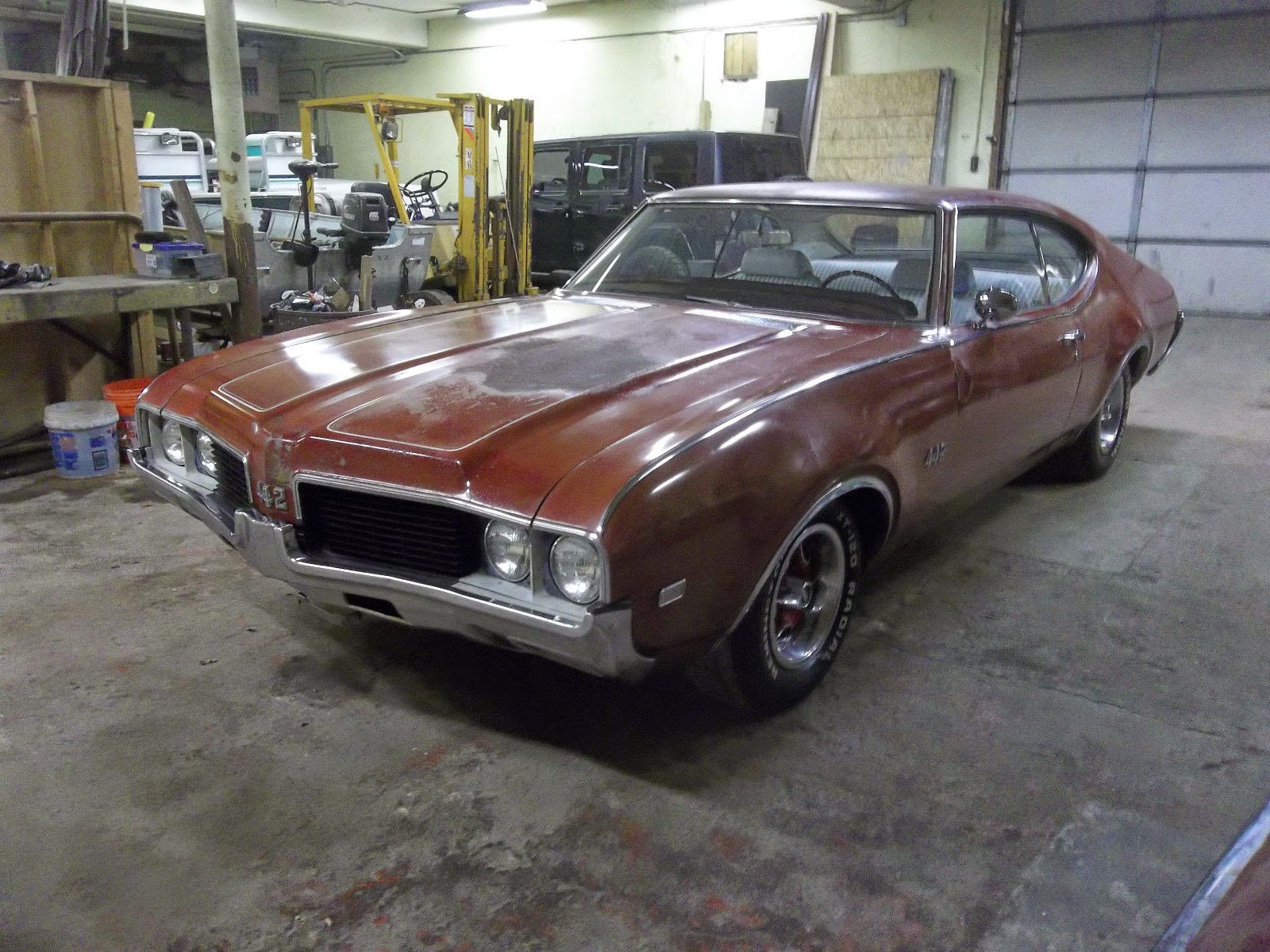 How often do you see an Oldsmobile 442 bidding for less than $10k with only a day to go?  In truth this one is a bit of a disaster, but it looks like it is “all there” and isn’t a pile of rust.  This might qualify as a “barn find” but it doesn’t look like it spent its life covered in chicken excrement and could be given some mechanical love and kept as a survivor. 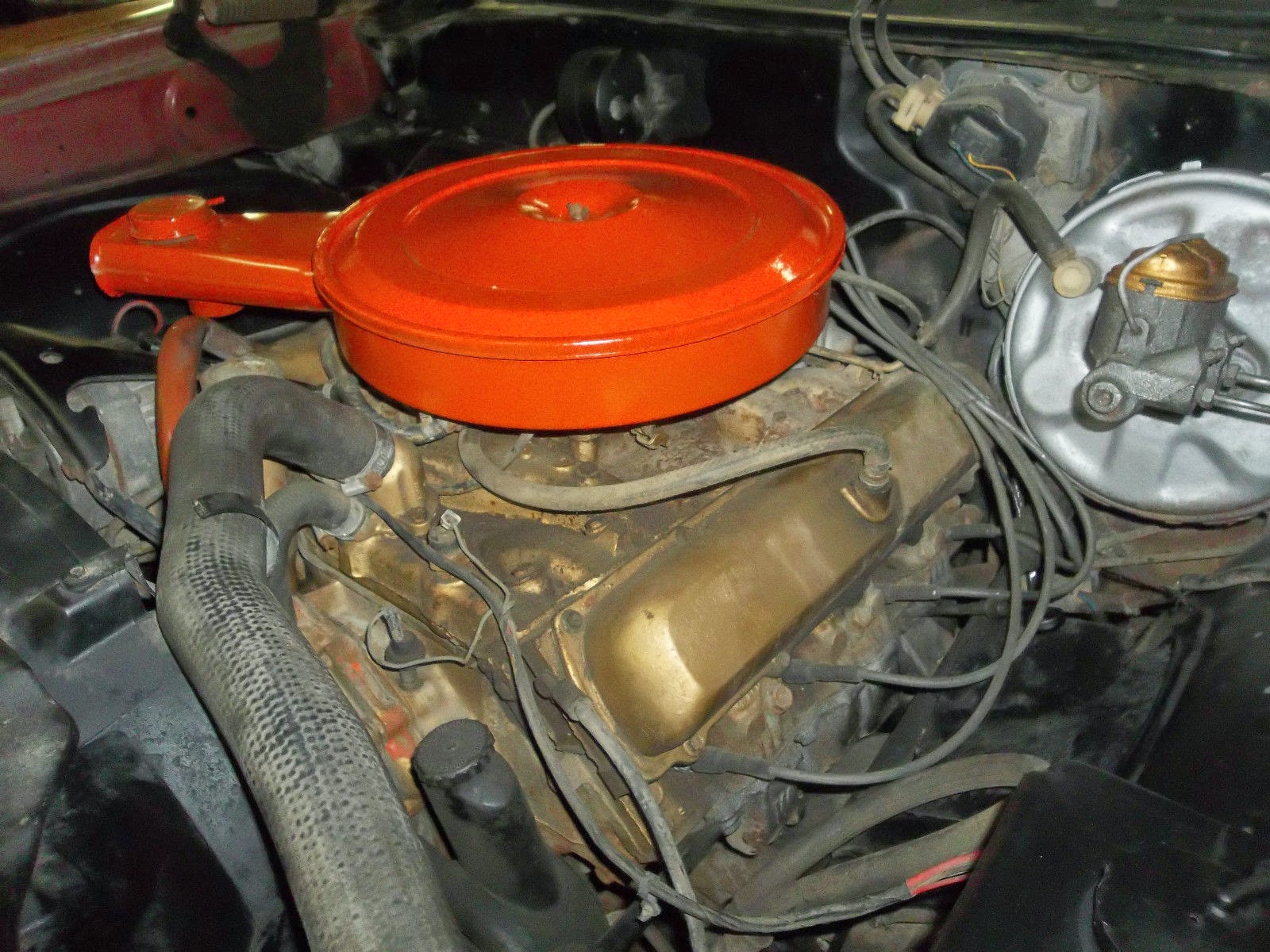 Under the hood is a  400 cubic inch (6.6 liter) Oldsmobile V8 that was rated at 325 horsepower and 440 ft-lbs of torque.  The Rocket V8 is mated to a 2 speed automatic transmission.  You can read more on 442.com to understand how to authenticate the car as an actual 442 instead of a Cutlass that has been dressed up as such. 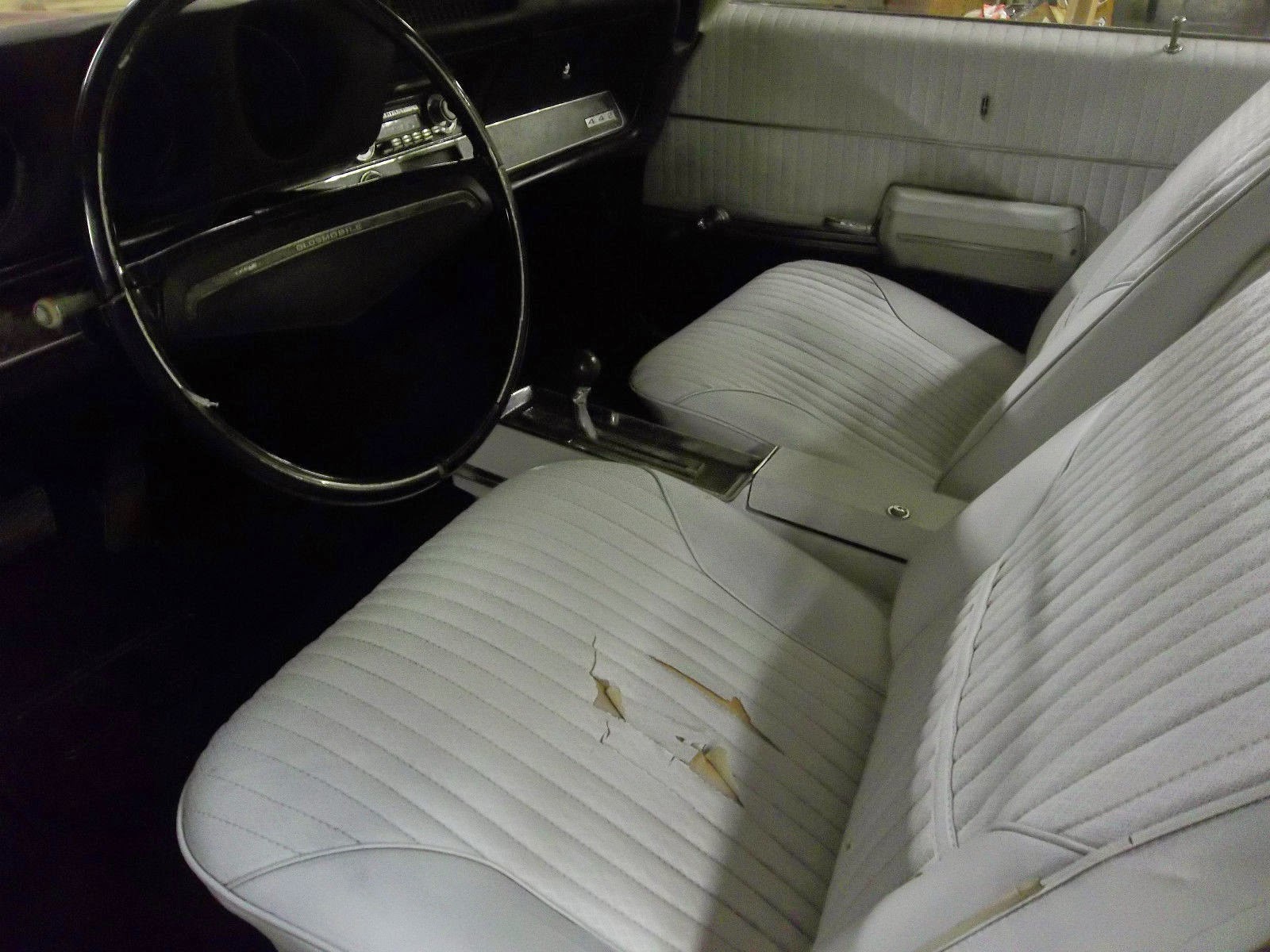 The interior will need some attention, but it could be used as-is while you fix some of the other issues with the car. Personally, I’d ditch the white seats because they are impossible to keep clean, but that’s just my $0.02.  Find more about the 442 and what it takes to be authentic, here on 442.com. 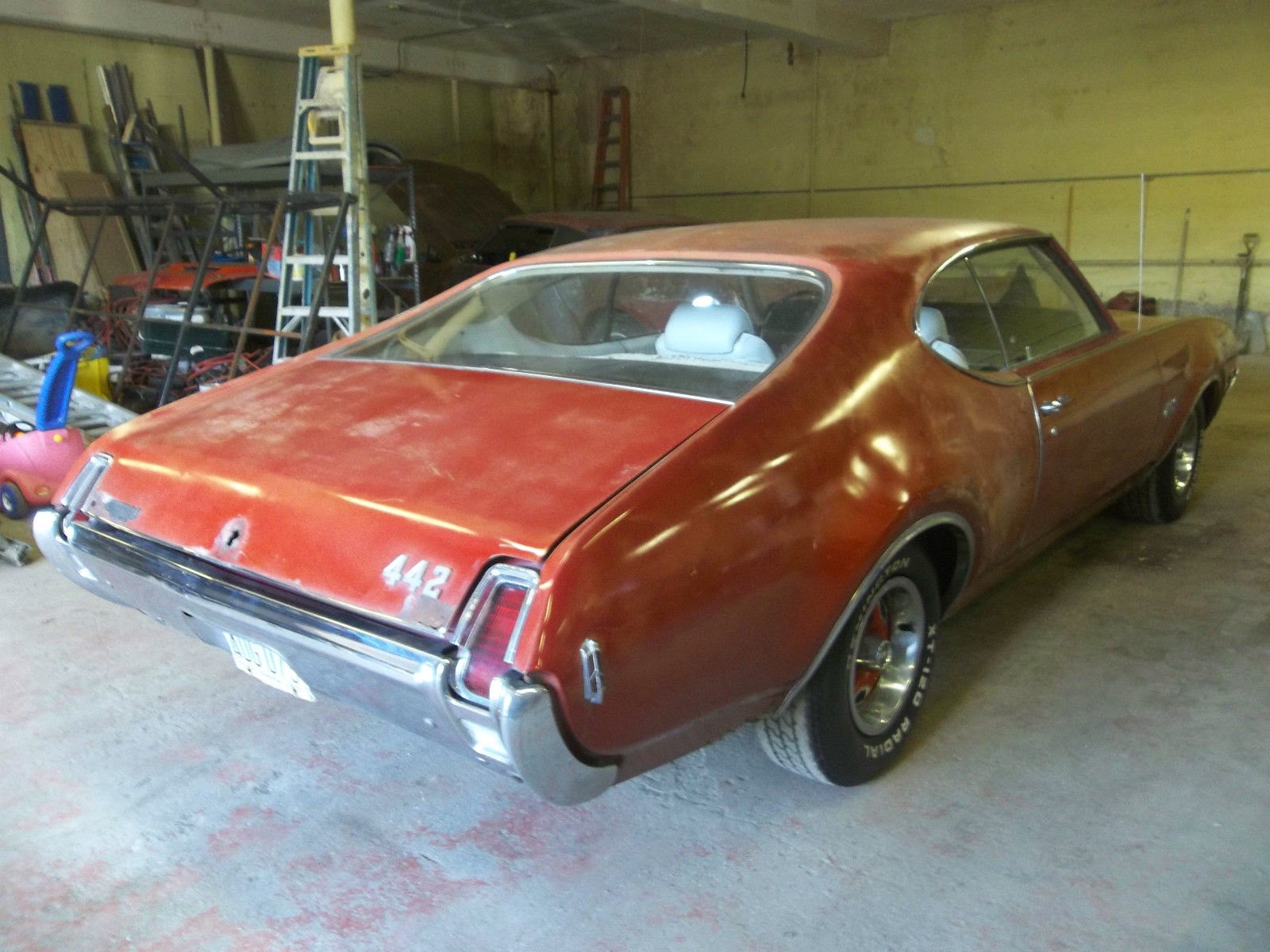 See a better car ready for a rolling restoration?