Welcome back to another edition of Thorsday – in which we feature the best Nordic vehicles found around the internet – and normally on Thursday…but for this week Thorsday falls on a Friday…if you don’t understand it’s not worth asking.  Today’s feature comes from one of our favorite sellers on ebay, Oprah85 and is a 1965 Volvo 1800S in remarkable condition, currently bidding for $9k on ebay with 1 day to go  (Thanks to tip from DT regular Jenny O). 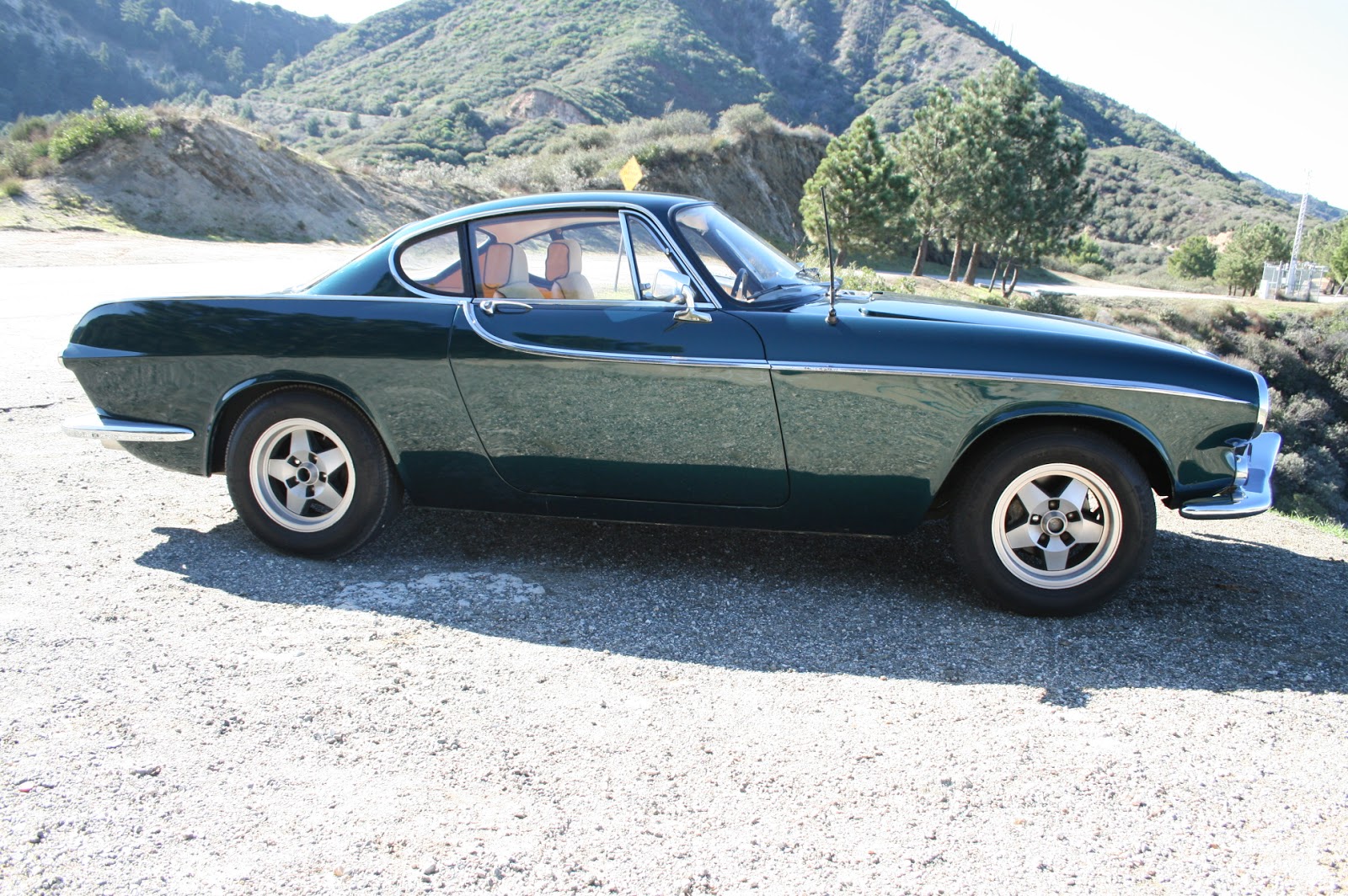 We like Oprah85’s ebay ads because they typically feature minty clean California classics with tons of photographs, excellent walk around and driving videos, but most importantly, no reserve and shill bidder monkey business.  We’ve featured a few of his cars- a mint condition Chevy Caprice that sold for $5700 and a fantastically wacky pre-war Renault that sold for less than $10k.  What we are trying to say is that you don’t have to be Jay Leno to afford one of his auctions or have Jay Leno’s garage to do the pre-purchase inspections. 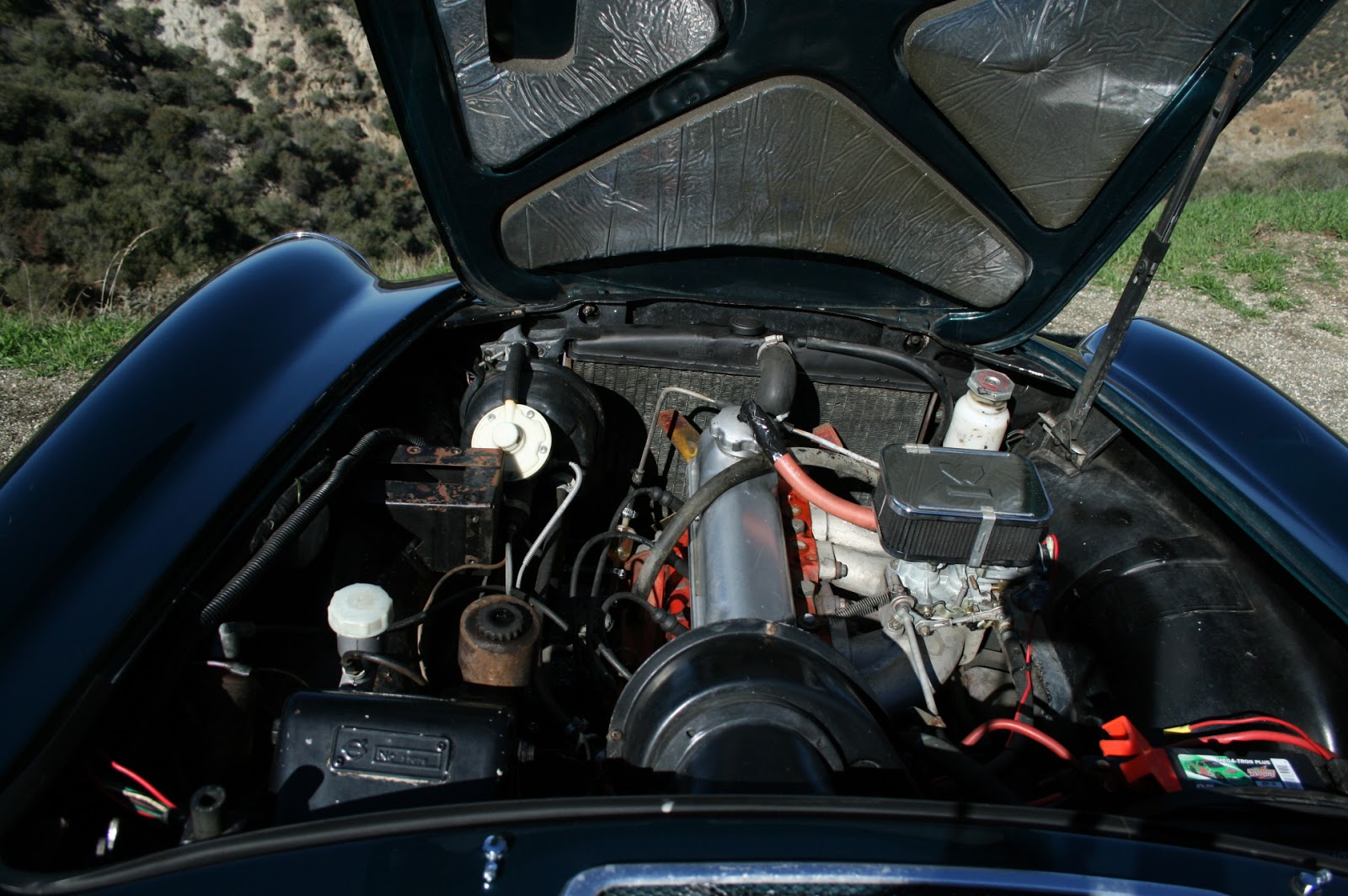 The ebay text lists this car as a Volvo P1800 – but technically only the cars built by Jensen in 1961-62 were called P1800 and the later Swedish built cars were named 1800S (the S stands for Swede!)  – but we aren’t going to complain because only really obsessive Volvisti will know or care.  Regardless this coupe is powered by the B18, a 108 horsepower inline 4 cylinder engine mated to a 4 speed manual gearbox + electric overdrive. 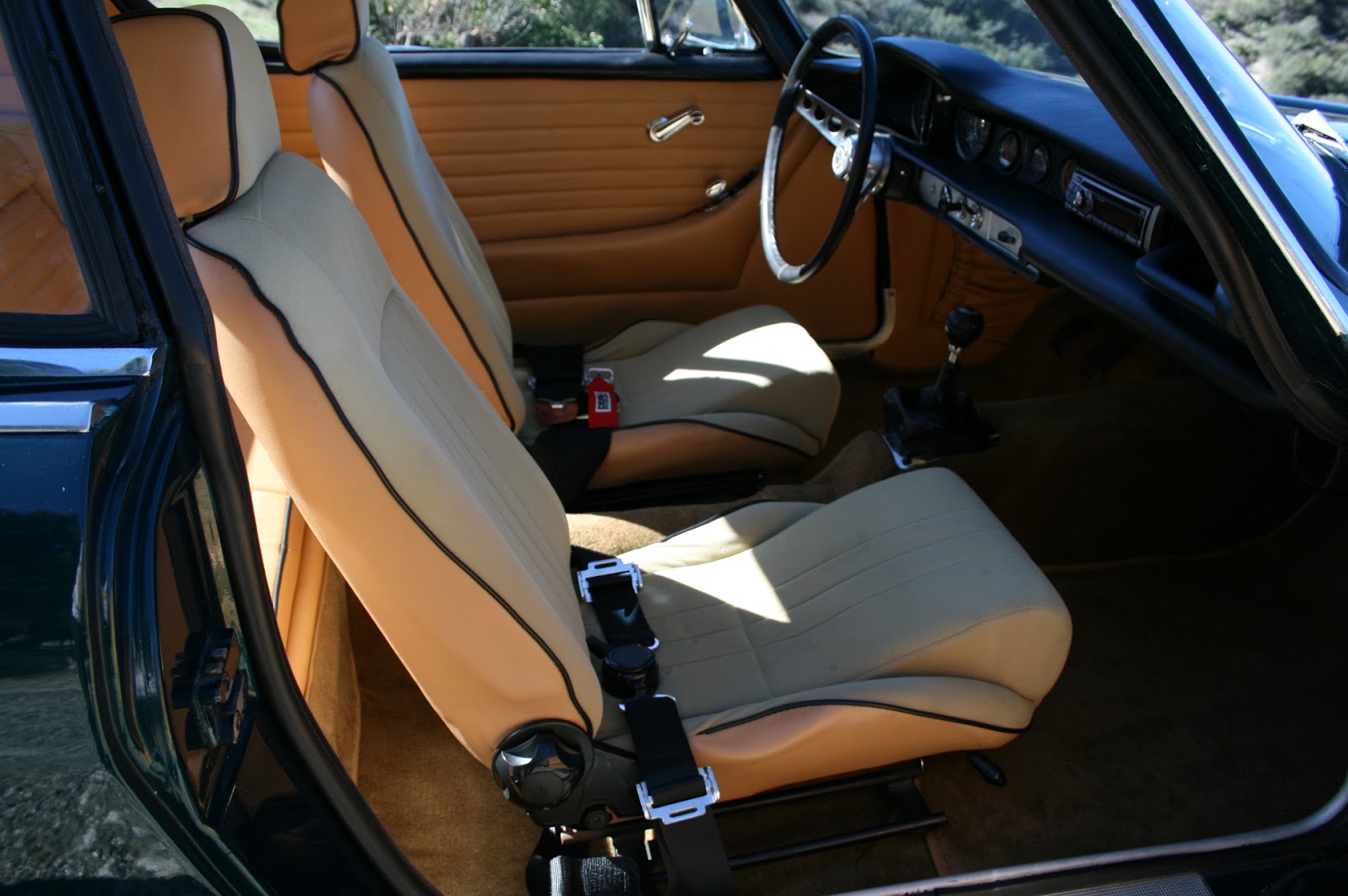 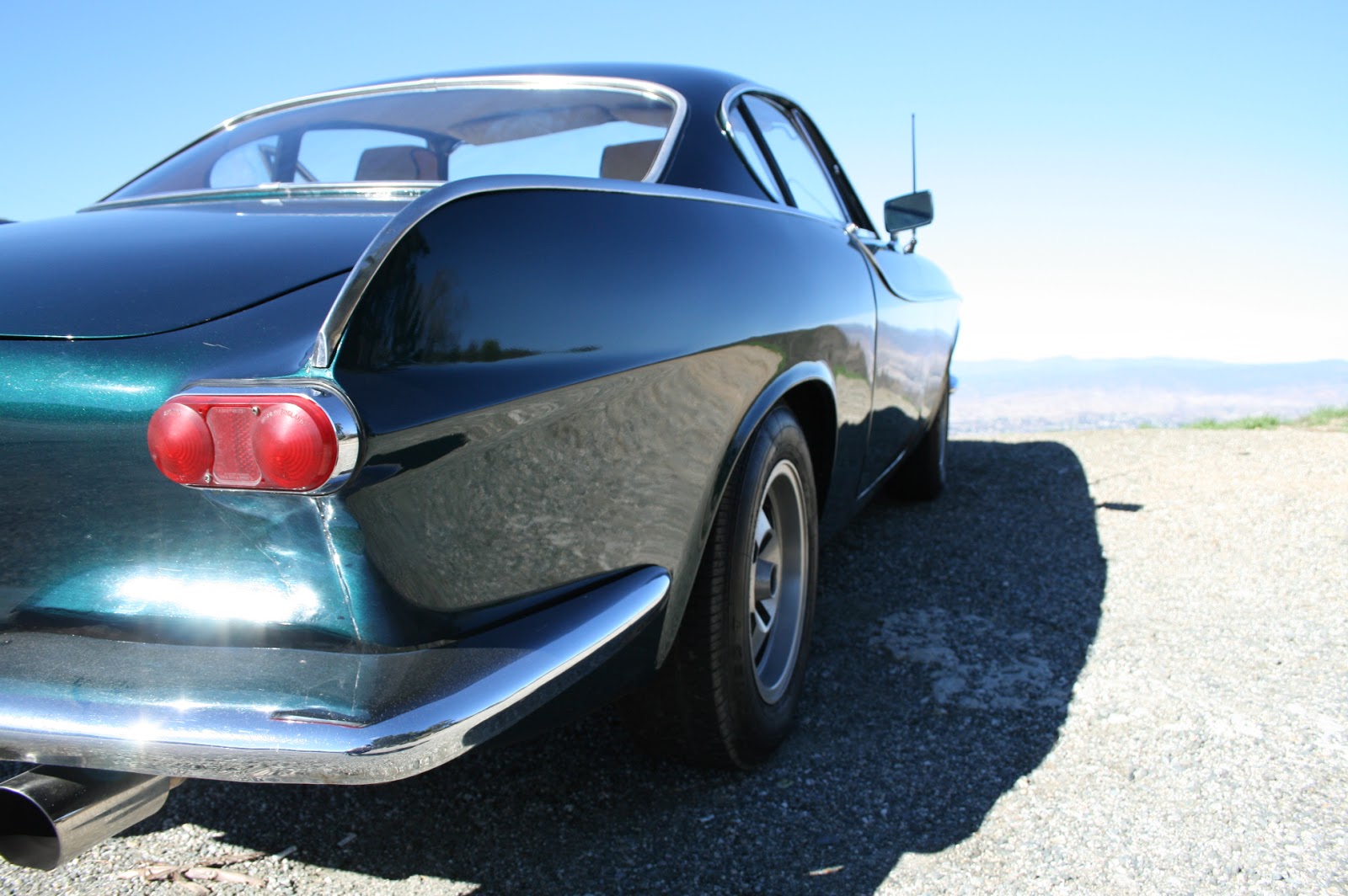 This 1800S isn’t completely stock, but it’s got a mild cam, some exhaust work, new KYB (Kill Your Butt) shocks, new suspension bushings, new VDO gauges to replace the stock tired Smith’s set – but its all stuff we would consider appropriate and positive to the driving experience.  Overall this is a sweet looking vintage ride that a new owner should be very happy with.