Mustang snobs tend to gravitate towards the early 1964-65-66 or 1967-68 Fastback versions for various reasons that escape me at the moment (but are probably rarity, exclusivity, coolness, in that order) but random yokels on the street know one thing about a classic 60s Mustang.  The 69 Mach 1 was the coolest.  Find this 1969 Ford Mustang Mach 1 offered for $20,000 in Jacksonville, FL via craigslist. Tip from FuelTruck. 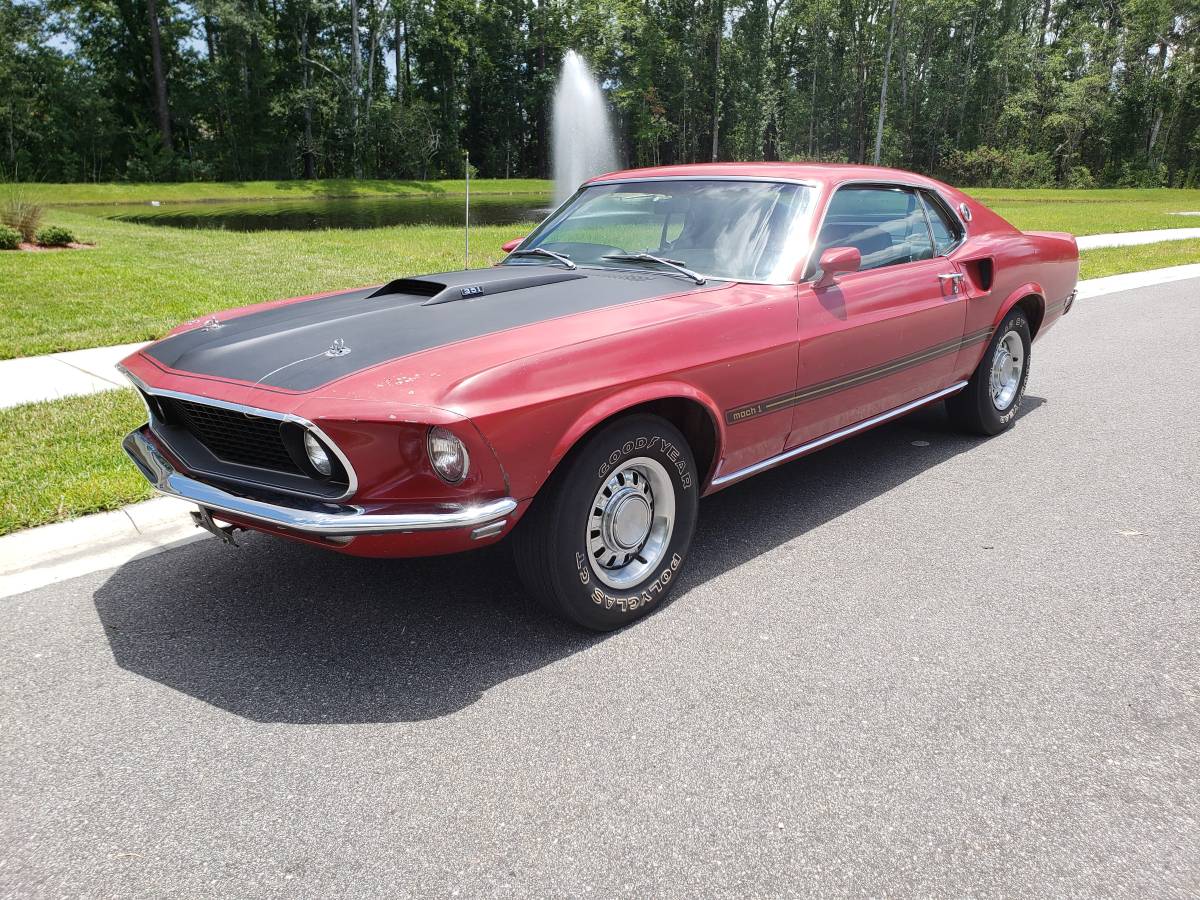 Finding a 69 Mach 1 with an asking price under $20k is either a really good deal or a total basket case — so scrutinize this one carefully with your friendly car restoration expert before plunking down cash.  It’ll need at LEAST all new fenders, 1/4 panels, hood, and possibly much more…but thankfully you can buy a new version of every piece of 69 body from the guys at dynacorn.  Just about every other part for a 69 Mustang is available from various online retailers, so at least you won’t be custom fabricating parts like you are restoring a 62 Saab or something. 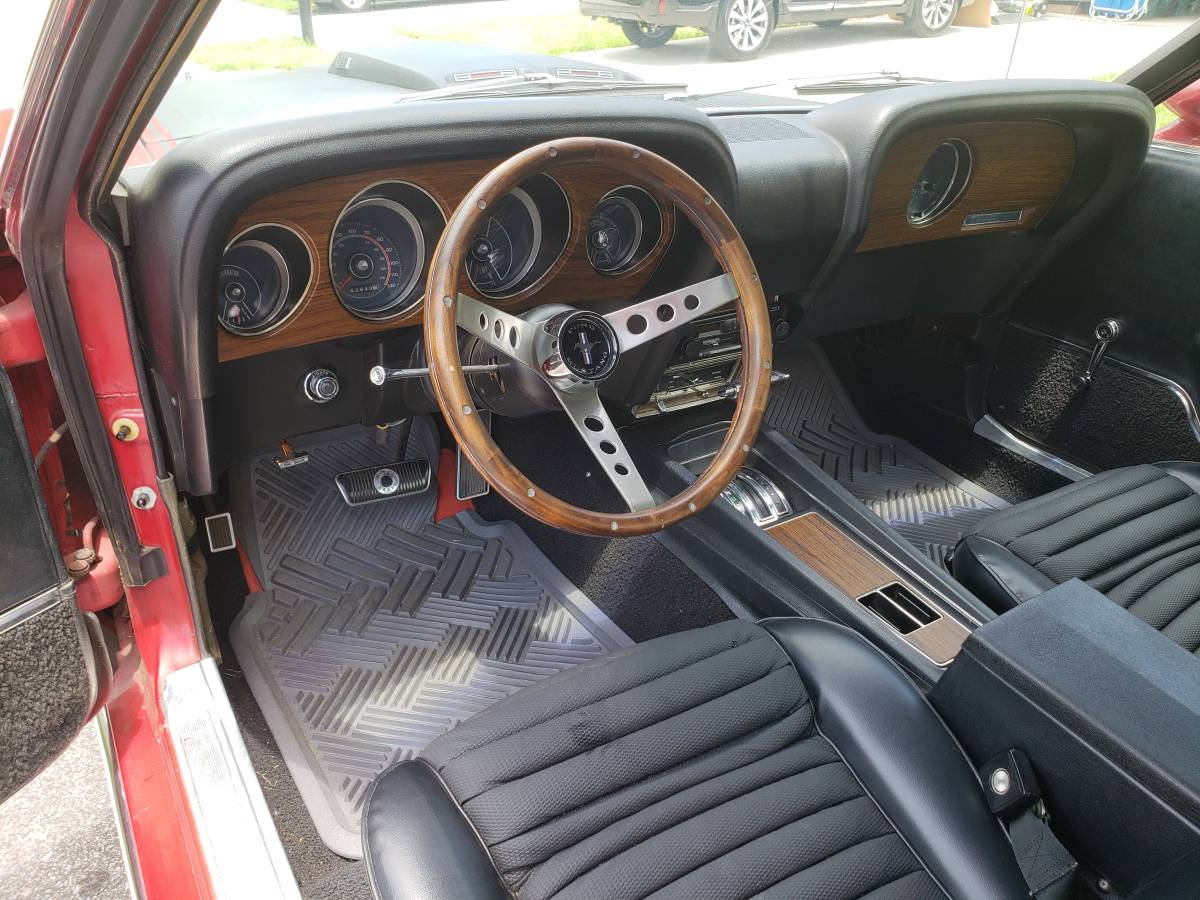 I purchased this car from a guy in Rockford, IL who had purchased it from the original owner just months prior. He never titled it so I am the 2nd title owner. I bought it with the intention of resorting it, but shortly after getting the vehicle I accepted a new job that has taken me from Chicago to Orlando to Philadelphia, and now to Jacksonville. I just don’t have the time to invest into the car and decided it’s best to sell.

Car runs great. Has some rust as expected. Message me for more details or a showing. Asking $20,000. I have a clean Illinois Title in hand. 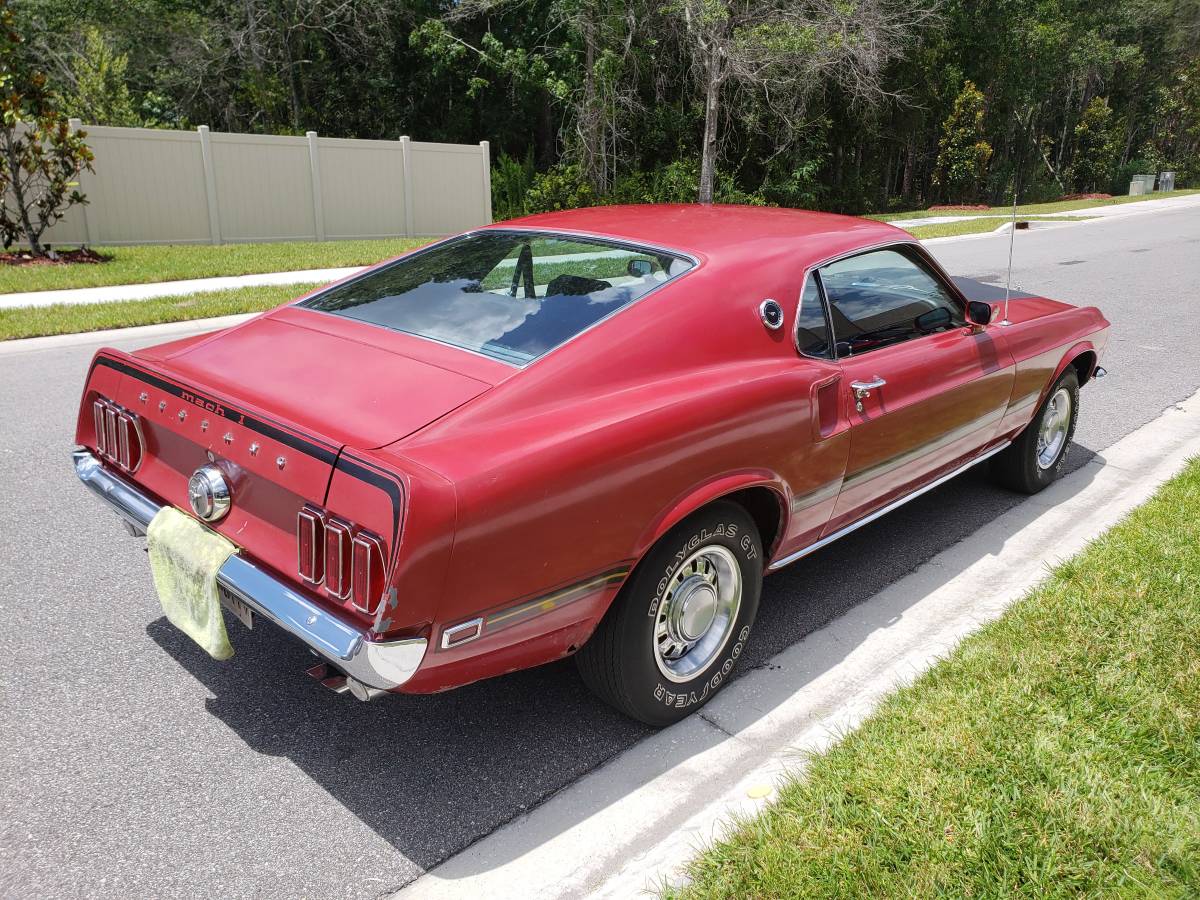 See a better way to drive something awesome and rusty? tips@dailyturismo.com