This next car has many names.  During development, it was called the Fiat X1/8, but when production moved to Pininfarina (who also did the styling) it was called the Beta Montecarlo (later just Montecarlo), but GM used the Montecarlo name (for the A-body coupe that is pretty much the polar opposite of the Lancia), so for the US market it was called the Scorpion…fitting because it packs a little stinger in the back.  Find this 1976 Lancia Scorpion offered for $4,000 (with a parts car) located in Moores Hill, IN via craigslist.  Tip from FuelTruck. 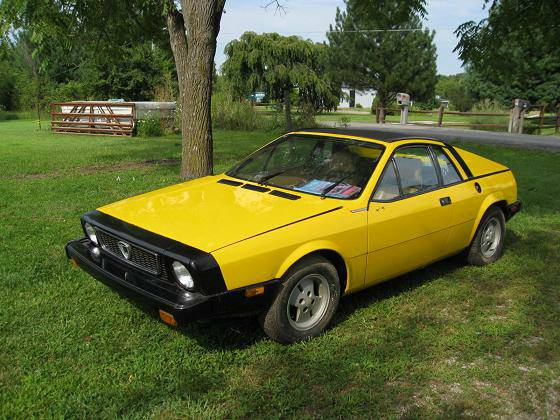 The Scorpion/Beta Montecarlo/X1/8 shared an engine and some parts with the Lancia Beta – but didn’t inherit the
Beta’s front wheel drive architecture — that’s right, this little 2-seat runabout uses a mid-rear setup like a Ferrari, Lamborghini, Porsche, or Toyota. 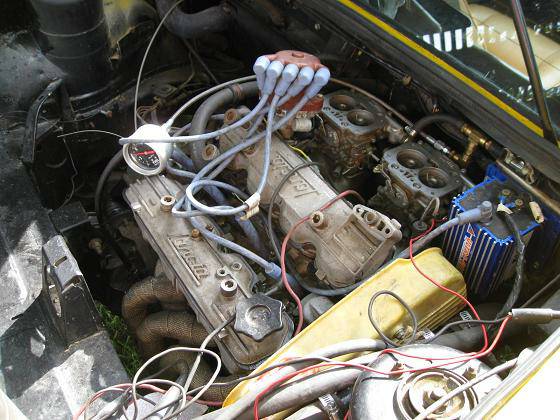 This Scorpion has ditched its original 1.8 liter Lampredi inline-4 for a 2.0 liter engine from a Fiat 132 that would have been good for 122 horsepower before the seller added a set of hot cams, ported head, and a set of weber carbs — power is estimated around 150.

There is a reason (besides being 1 of 1800 and a Lancia) that makes this car is desirable  — it is that the seller has owned the car for decades, did some restoration work on it in the 1990s and looks to offload a ton of parts with the car.  Pound for pound, this could be a good deal. 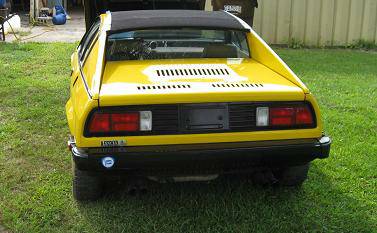