The Jaguar XJ-6 was launched in 1968 and I wonder if it even took a week before the first one was powered by a small block Chevy V8.  The shoehorning of SBC into Jags is almost out of hand to the point where it would be considered objectionable…except that they add power/torque/reliability at a reduced cost…so…yeah.  Find this 1976 Jaguar XJ-6 offered for $4,500 in Alameda, CA via craigslist.  Tip from Rock On! 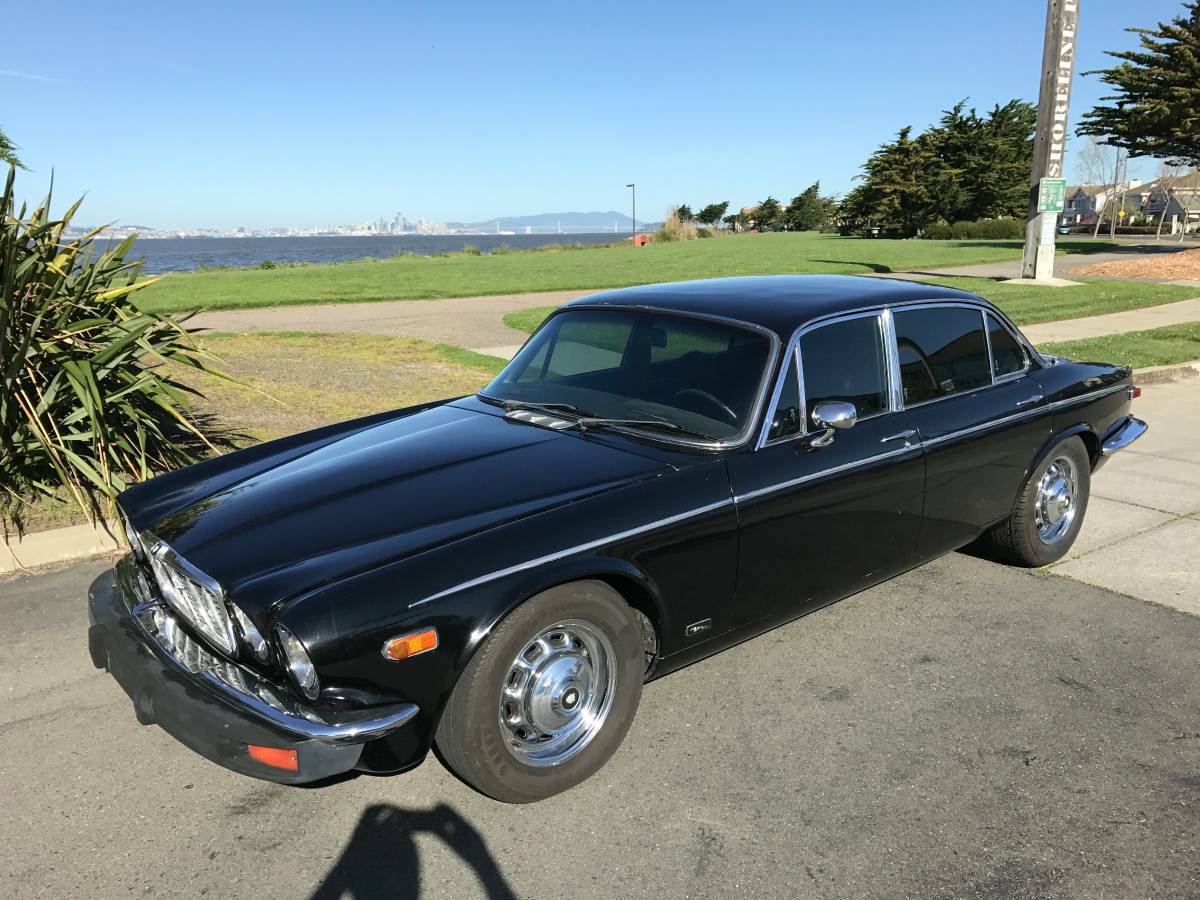 The seller claims that $11k has been invested into building the car over the past decade and it appears to be nicely sorted.  The only downside is the 1976 title means you will need to figure out how to get it past the smog laws. 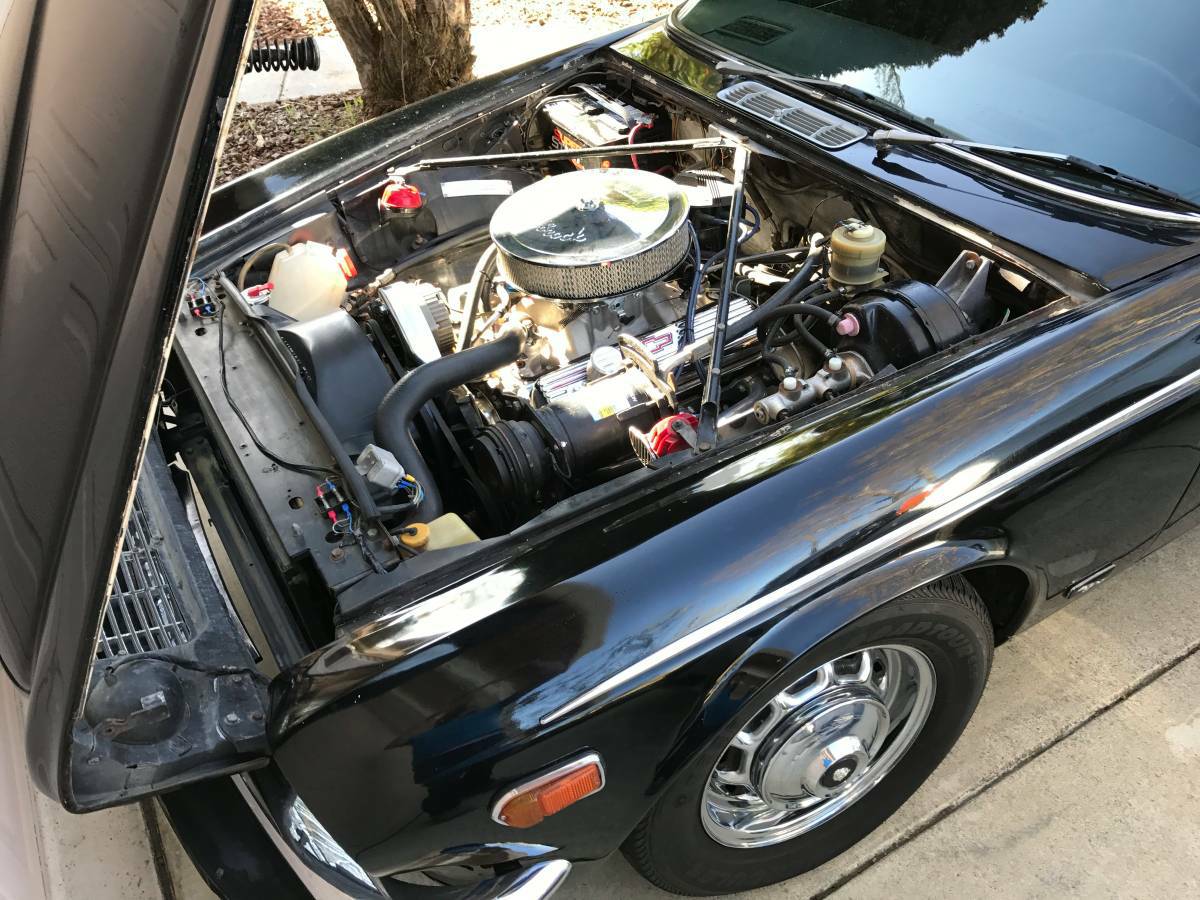