I’m as skeptical as the next guy about sellers claims of rarity, but I have to admit that I don’t think I’ve seen a Volkswagen 411 on the road in the past decade or so.  Rare when new and rare today are two totally different things, but this next car is certainly something you don’t see driving around much nowadays.  Perhaps there is a good reason for it…but that shouldn’t stop you from buying one of the 367,000 examples that left the factory between 1968 and 1974.  Find this 1972 Volkswagen 411 here on eBay  bidding for $2,300 with 2 days to go, located in McConnelsville, OH. 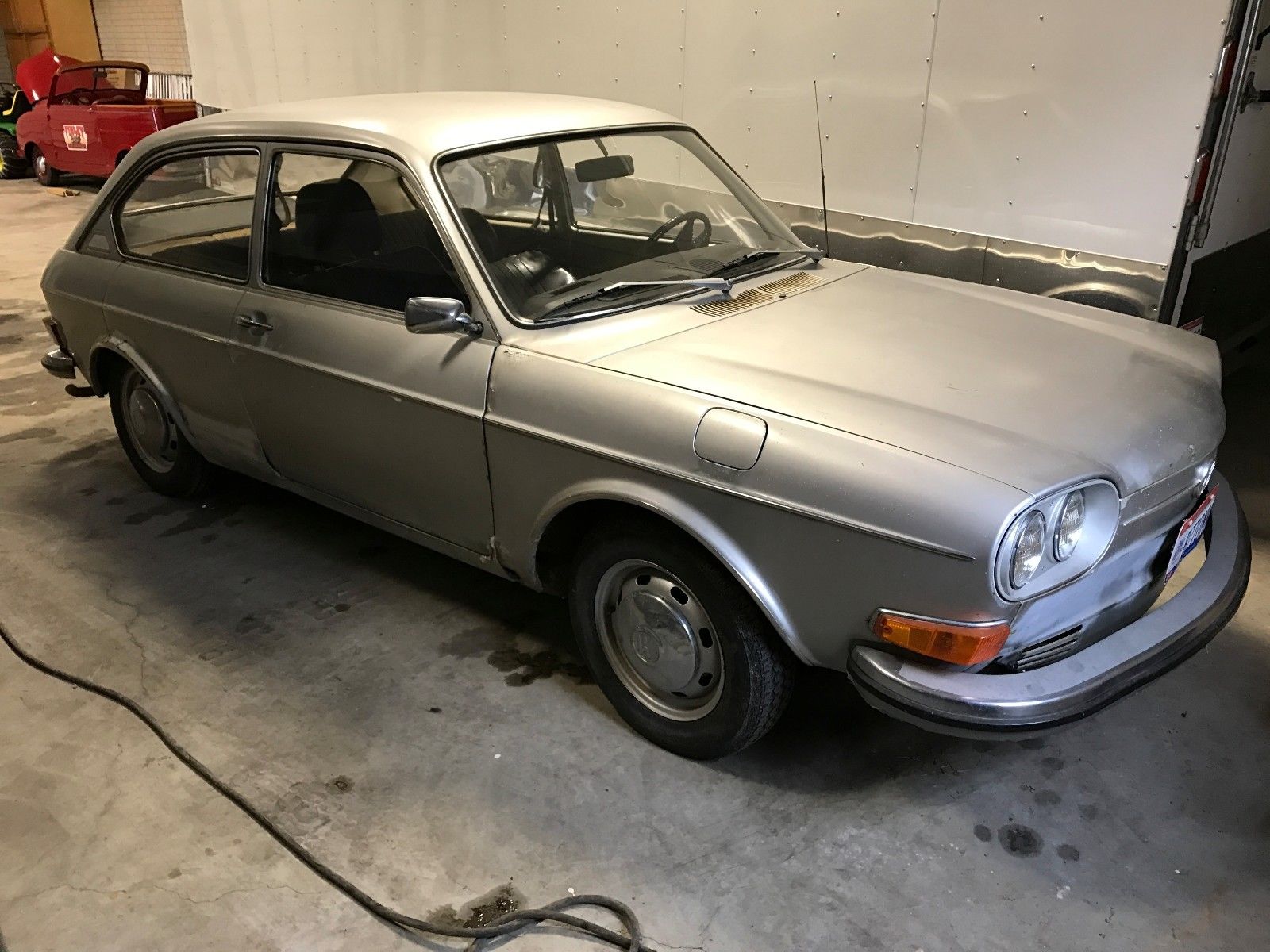 The Type 4 was a fastback 2-door or 4-door machine that shared some similar Beetle layout (rear engine, rear-wheel-drive) with the Type 3 Fastback/Squareback/Notchback…but it offered more interior space and a larger engine. 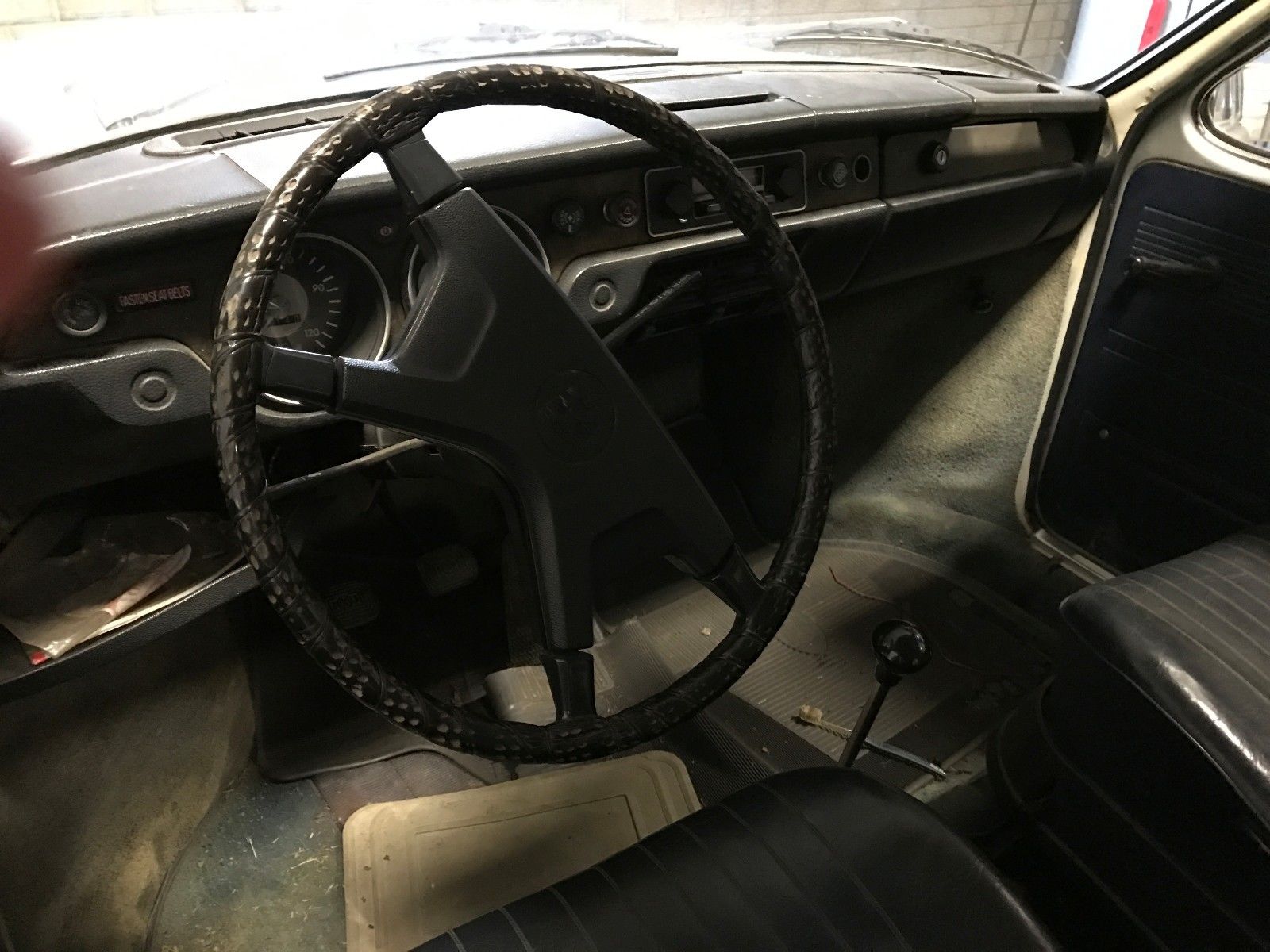 Somewhere tucked behind the rear passenger’s seat is a 1679cc aircooled flat-4 that was not available in lesser VeeDubs and produced something around 80 horsepower into those skinny rear wheels.  Expert handling to be somewhere between Beetle and Bus. 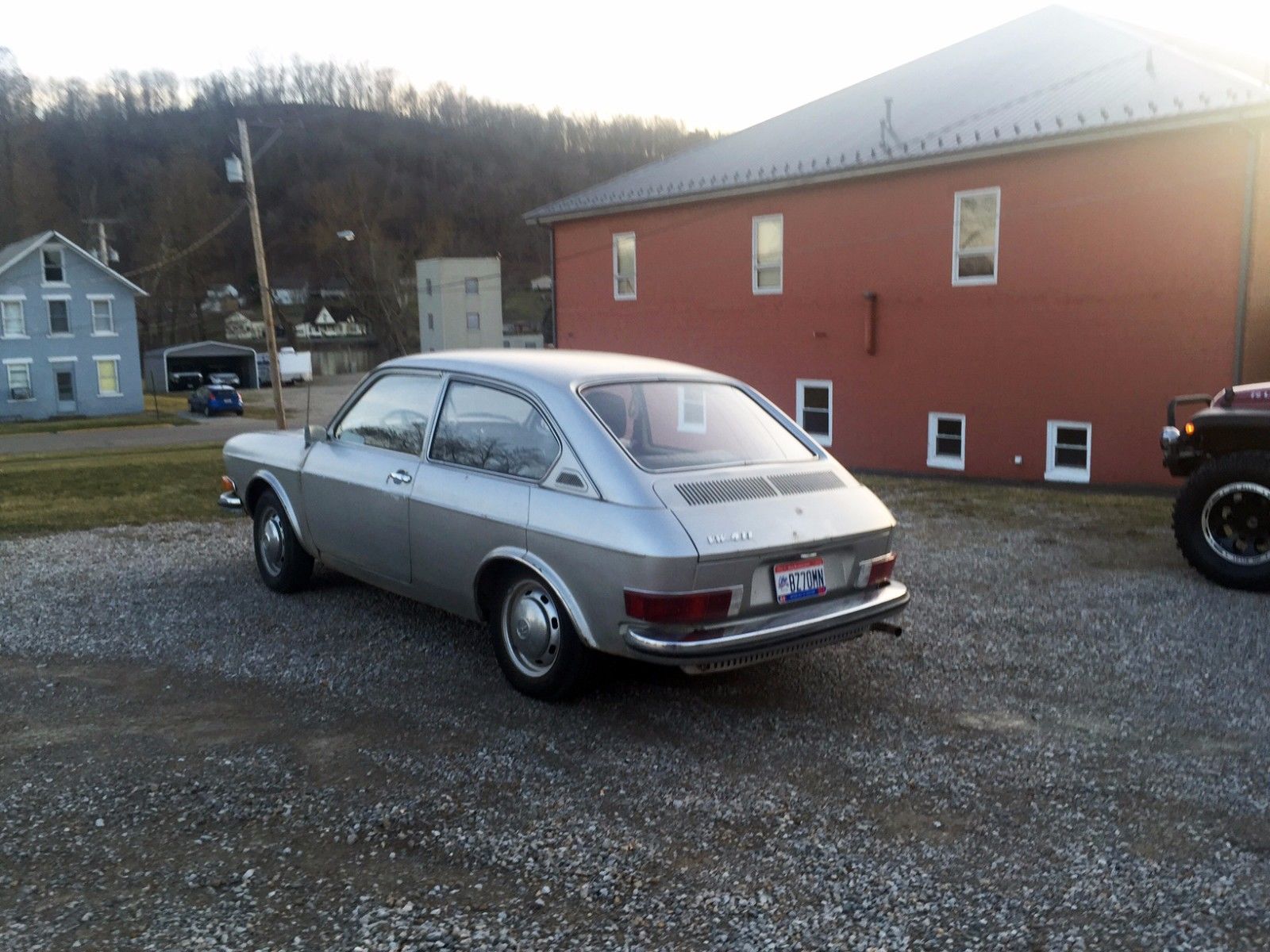