The Cosworth Vega is one of those wacky and cool automobiles that certainly would have never been built in the first place, if not for the push of some crazy gearhead on the inside at GM.  In this case it was John Z DeLorean who assigned Calvin Wade to find someone to develop a DOHC engine for GM’s subcompact Vega.  The result was the Cosworth Vega that cost almost as much as a Corvette when new and wasn’t in the least bit financially successful for GM, but it is a cool piece of history today.  Find this 1975 Chevrolet Cosworth Vega offered here on eBay 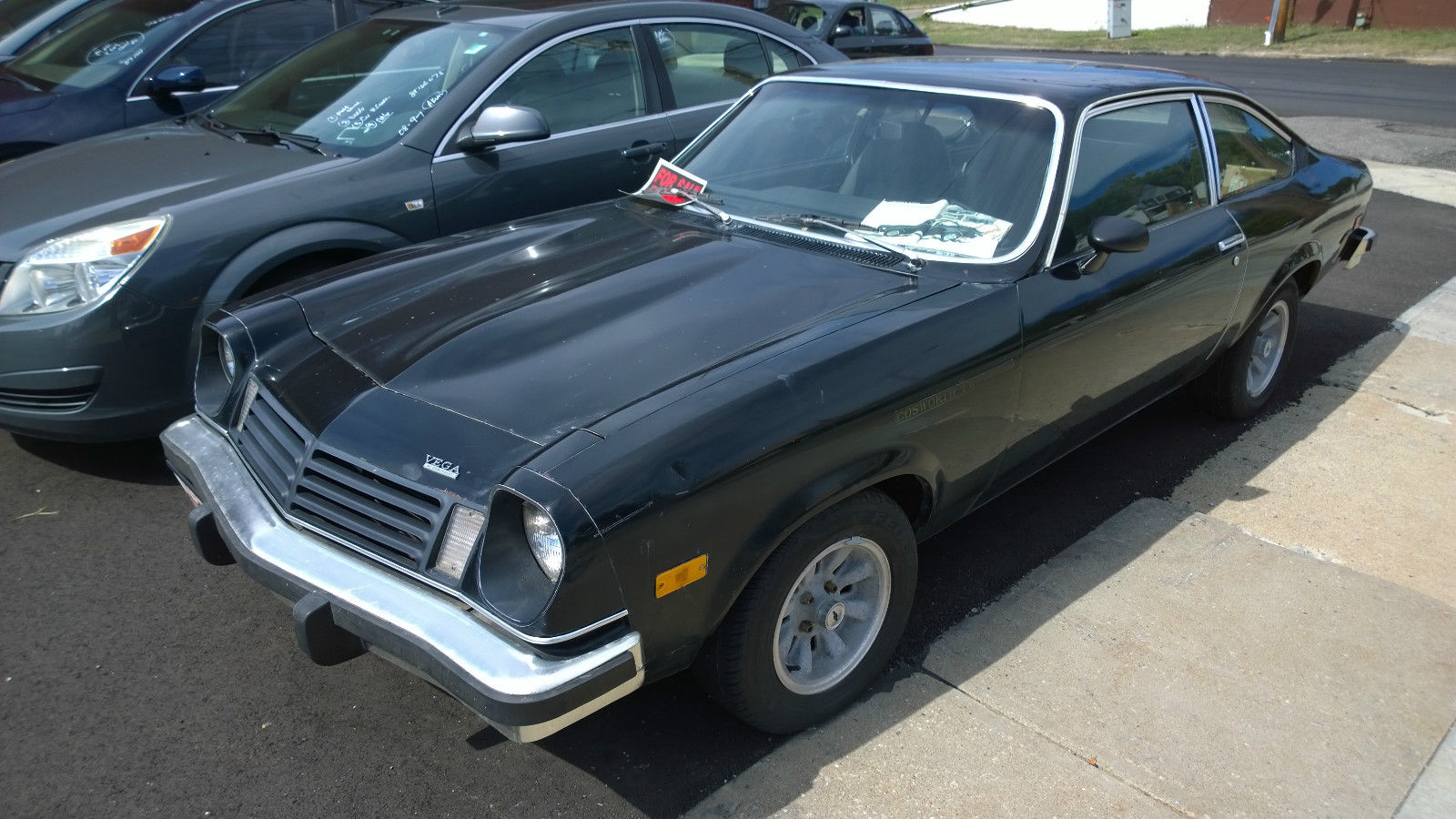 The Cosworth Vega was only offered in the ’75 and ’76 model years, where approx 3500 people scooped one up at dealers across the country.  This might have seemed like decent sales volumes for a small British engine manufacturer like Cosworth Engineering, but for GM in 1975, a prospect of 3500 units wasn’t worth an engineering staff meeting, or even a urinal discussion. Needless to say, this abject sales failure certainly doomed many cool-engined version of common cars for years. 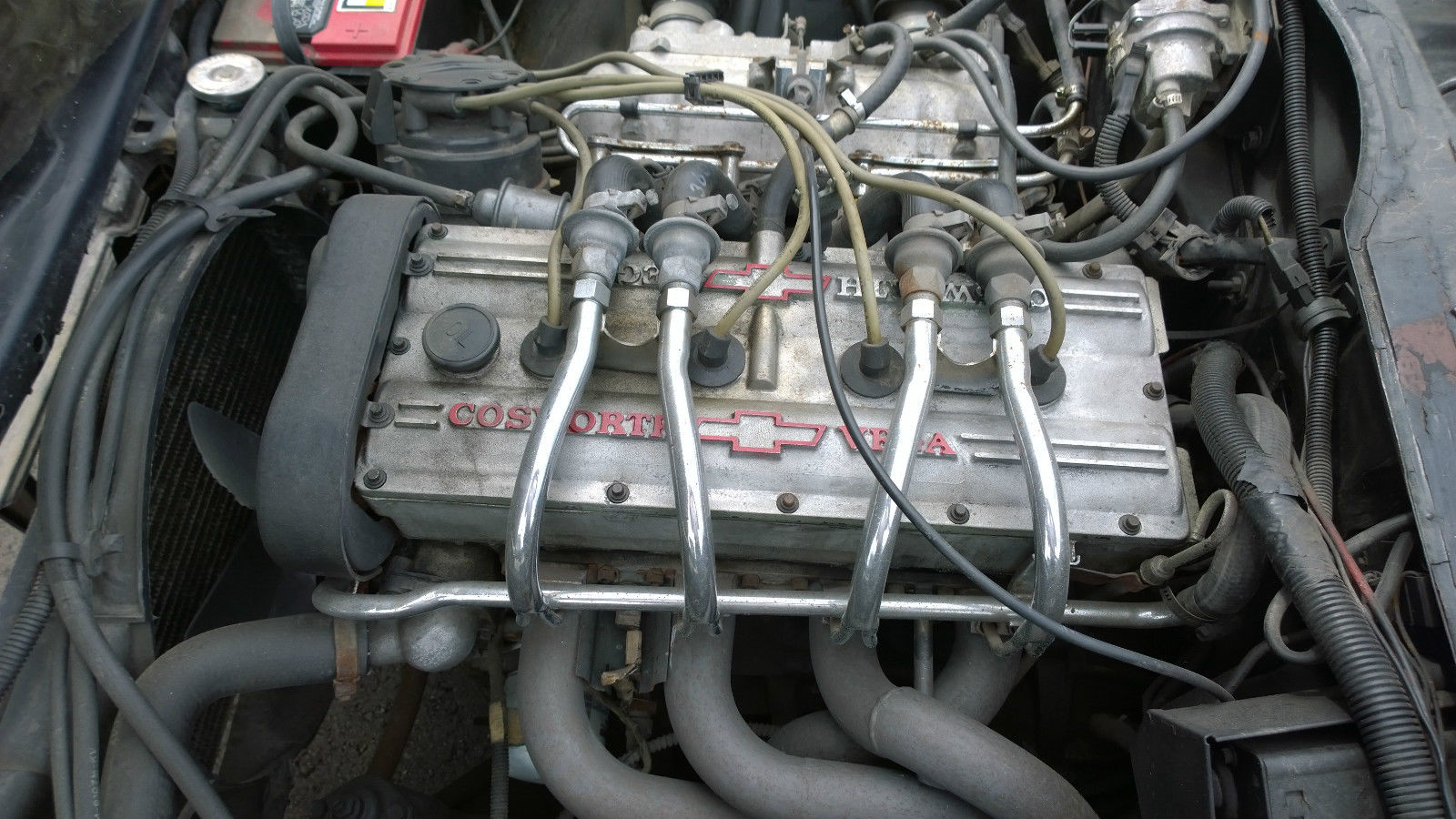 The twin-cam engine might have been new technology for the rest of the world in the early 1910s/1920s, but for GM the idea was so radical that they outsourced the head design to Cosworth.  Pre production versions were rumored to be fantastic drivers with 180hp, but the final production version put out 110 horsepower and
108 ft-lbs of torque (partially from
the change from SAE gross to net power ratings, but also because of emissions and durability requirements).  The all-alloy engine was the first passenger car
from GM to feature electronic fuel injection and featured forged piston
and crankshaft instead of the typical cast pieces. 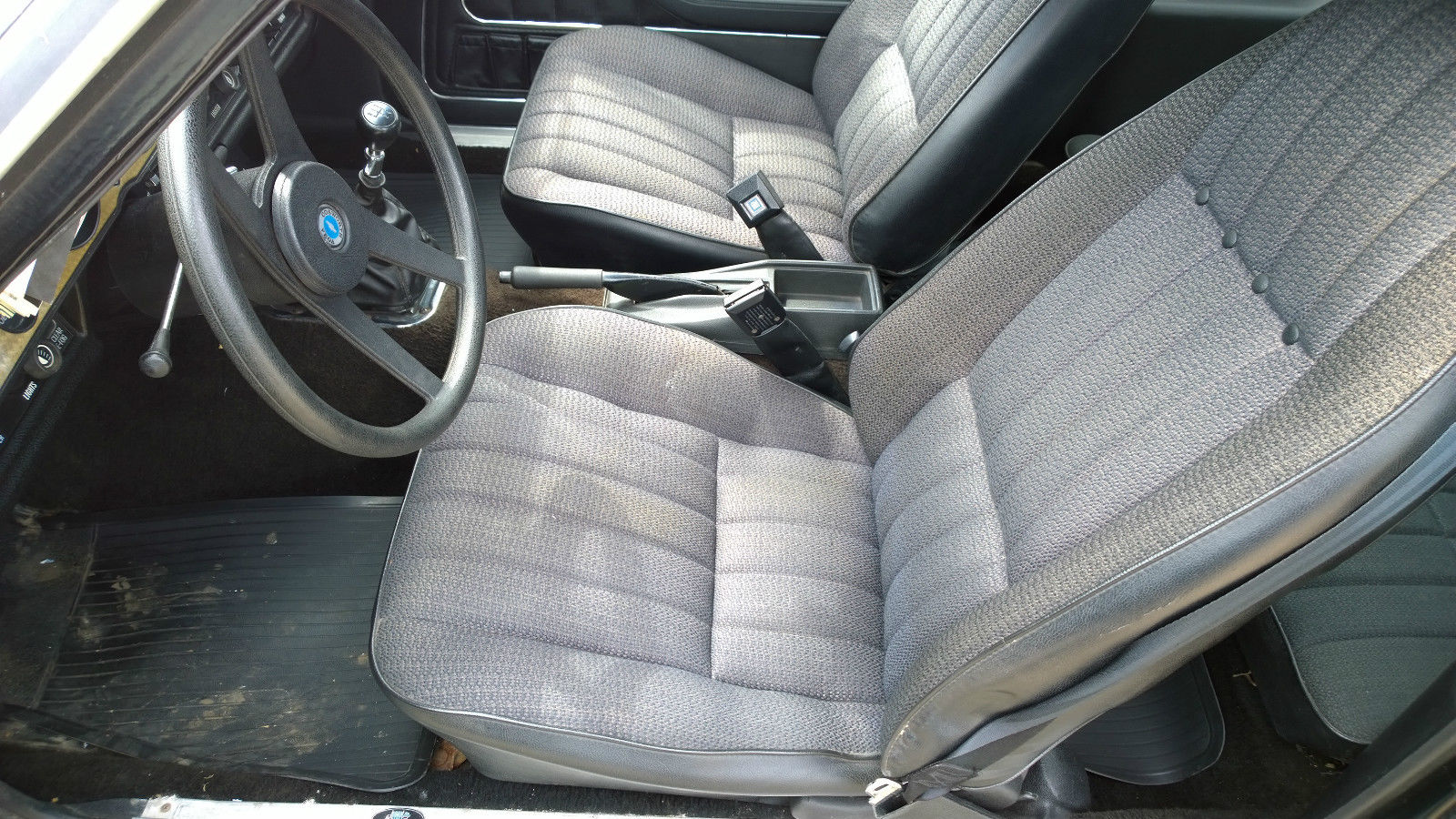 This example was picked up by the current seller from some kind of public auction (probably an abandoned car) and is sold without title as-is where-is no take backs or returns. 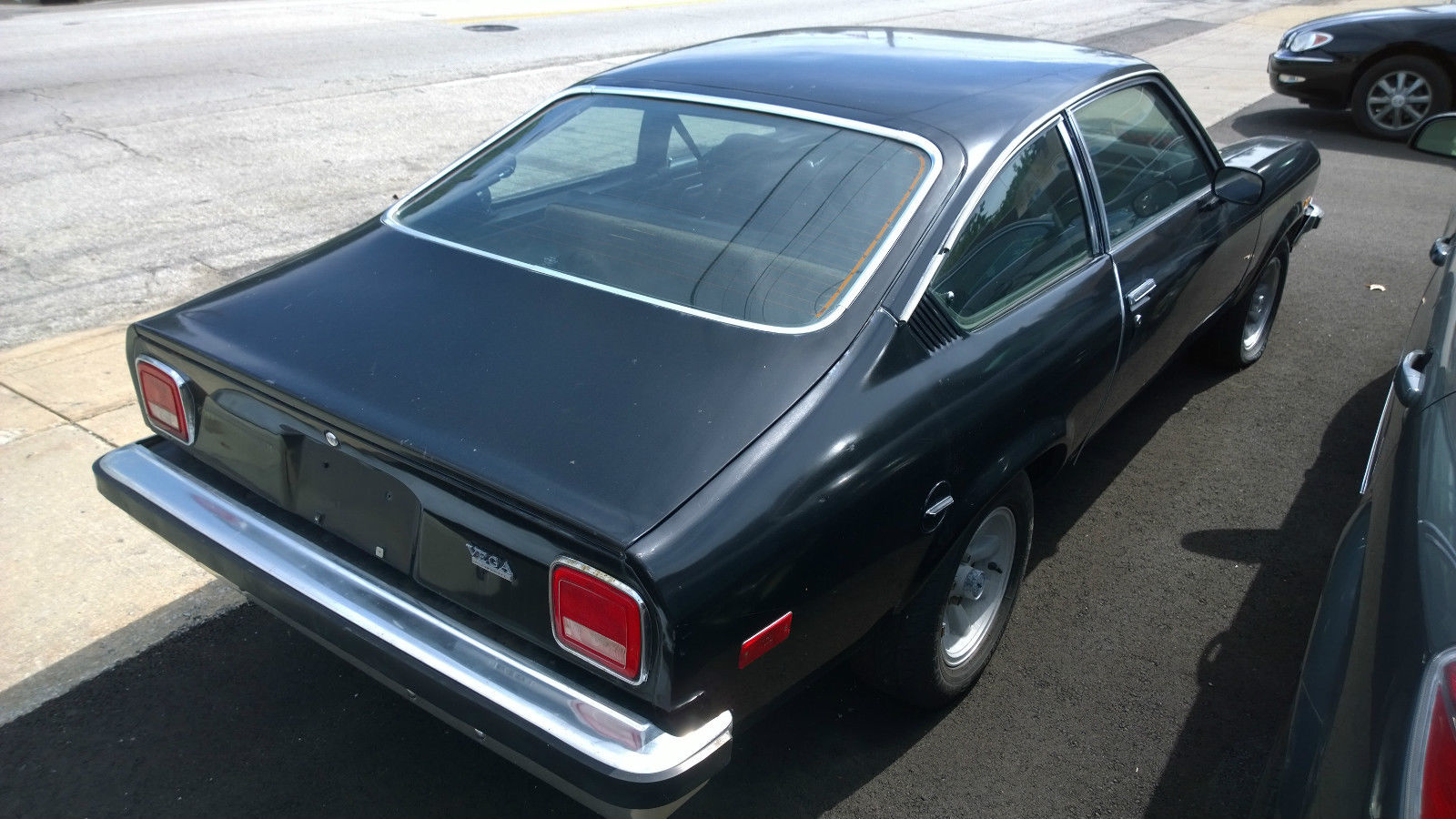 See a better example of a cheap and rare classic? tips@dailyturismo.com