Browse your average craigslist for cheap late model Turismo candidates long enough and you’ll soon find a consistent landscape filled with Hondas with transmission issues, Subarus with bad paint, Volvos with a millionty miles — you know the drill.  But, every once in a while you find something strange…something unique, something that won’t be in your neighbors driveway.  Like this 1996 BMW 725TDS offered for $7,500 in Westminster, CA via craigslist. Tip from Dan. 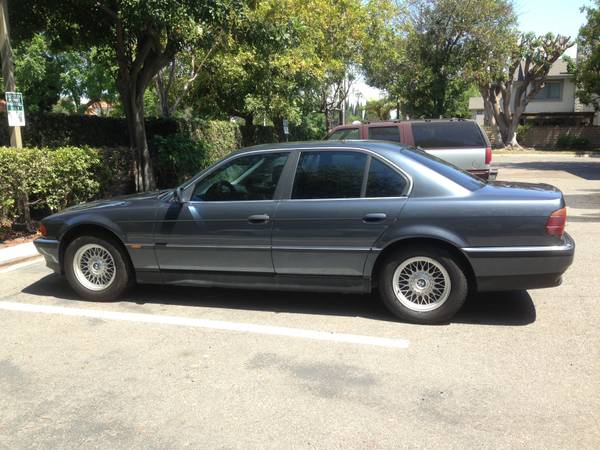 The E38 generation BMW 7-series was available with an oil burning turbo diesel engine from 1995 through 2001, with approximately 9053 examples being sold around the world, but not here in the USA.  I don’t know how this thing can possibly be registered and legal to drive on the streets in California, perhaps it was imported by a Volkswagen calibration engineer? Okay, maybe that was a cheap shot, but getting the CARB to allow a non-Federalized diesel to have valid plates is something only a magician could accomplish. 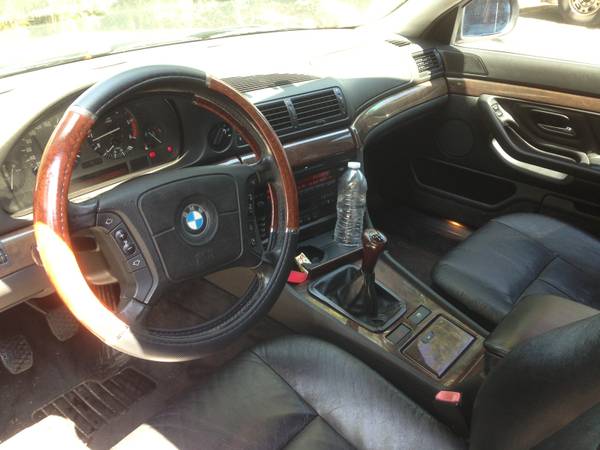 Powering this luxury sedan is BMW’s M51D25 turbocharged inline-6 that produces 141 horsepower and 201 ft-lbs of torque.  The M51 is a transitional engine that bridges the gap between 80s glackity-glack engines and the ultra-quiet modern turbodiesel passenger car engine, so you can expect some of the fire-and-forget reliability of the old mixed with only a little bit of engine noise in the cabin.  Mated to a 5-speed manual gearbox it should be quite the little fuel sipper. 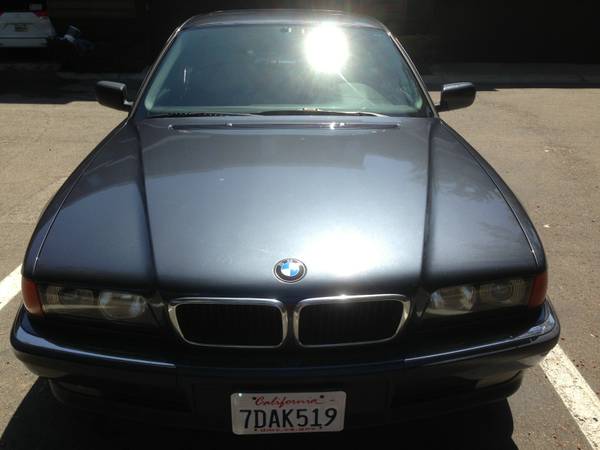