I’m sure it is only a coincidence with the new administration in the White House, but I’ve noticed a recent uptick in the number of cars being offered from ex-Soviet bloc members on USA ebay.  Most of the Volgas and Gazs are just not interesting enough to get my attention (many are some kind of Fiat), but a rear engined aircooled V8 fastbackish 4-door?  Da, now I’m interested.  Find this 1989 Tatra 613 here on eBay bidding for $6,700 with 5 days to go, located in Cherry Hill, NJ. 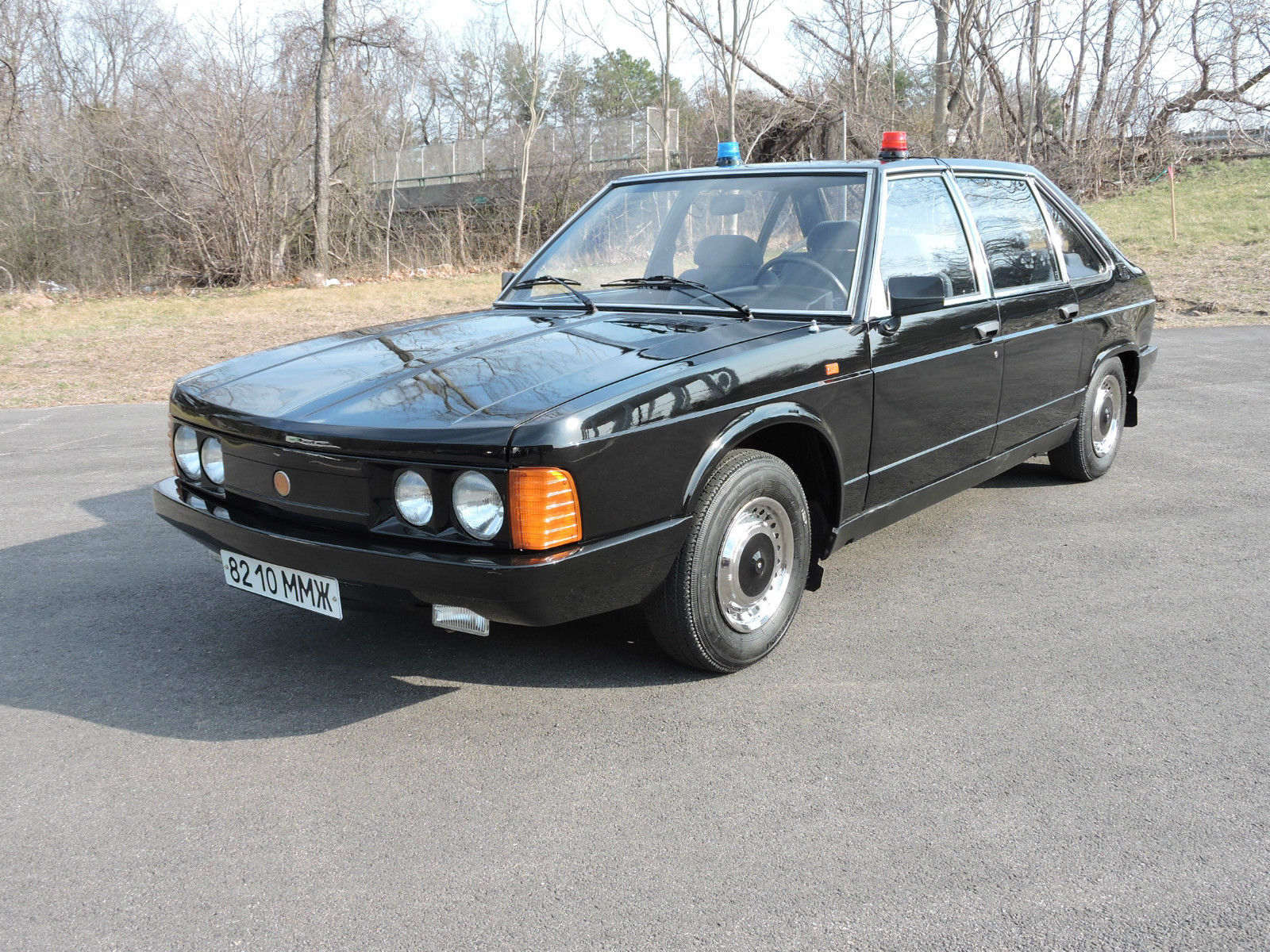 The Tatra 613 was manufactured in Czechoslovakia from 1974 through 1996 with only a few changes.  Things like impact standards and emissions limits were of little concern to the few who could afford an 8-cylinder powered automobile (mostly government officials, police, party leaders and spooks), so you didn’t get the major changes every few years like cars in the west. 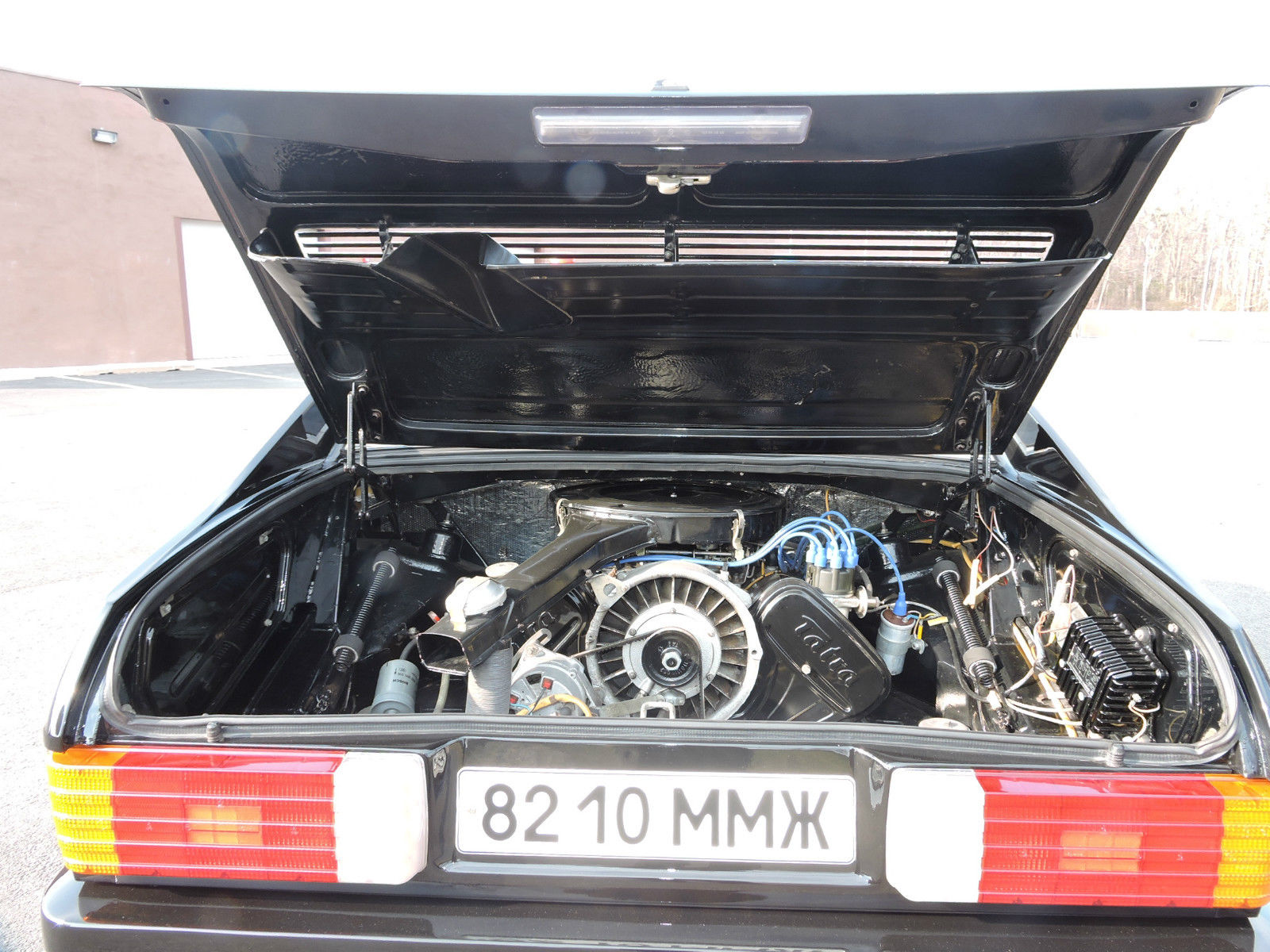 Under the hood…errr…trunk…is a 3.5 liter aircooled V8 that is setup to push something in the range of 175 horsepower into a 4-speed manual gearbox.  The sound of an uncorked 3.5 aircooled V8 is nothing short of glorious. 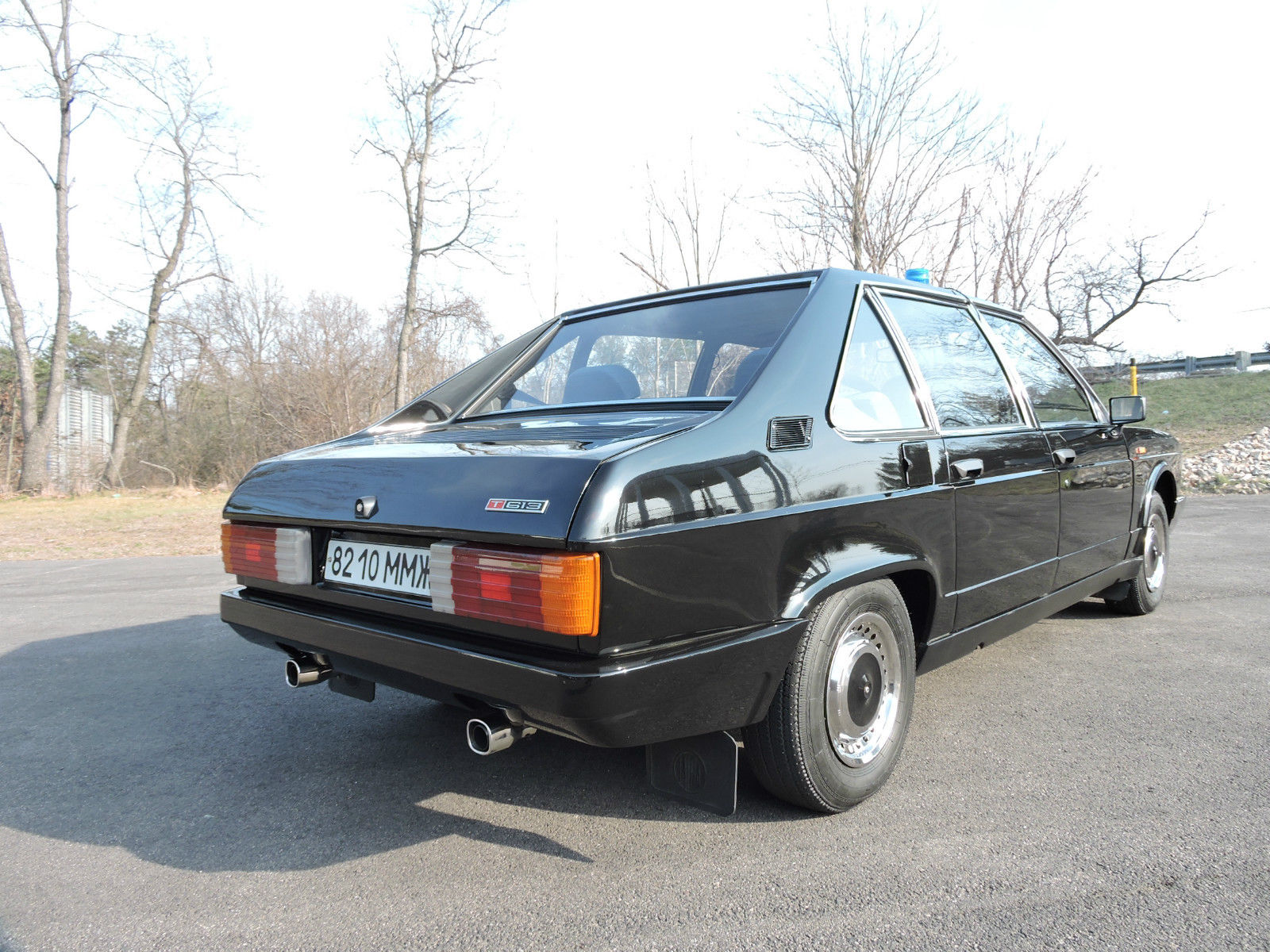 See a better car to take to a party? tips@dailyturismo.com