The Time Traveler: A Collection of Cars From Each Decade of 20th Century

DT tipper Zach sent in a fabulous collection of  cars from his local Bellingham, WA craigslist, where apparently the 1990s did not exist…or Bellingham is still stuck in the ’80s. Either way, here is his list with some snarky commentary from me (E-i-C Vince) in Italics. 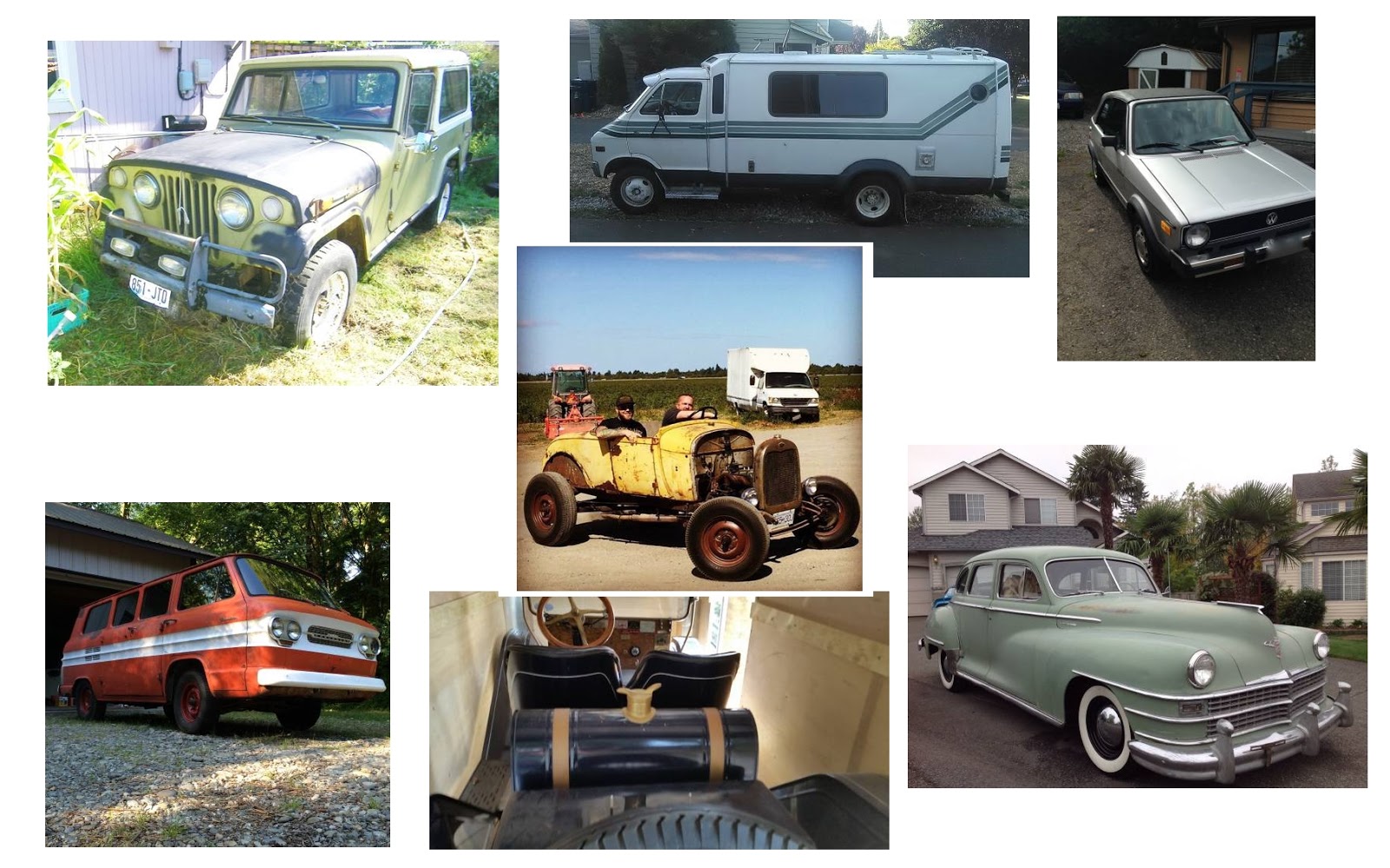 Let’s do this by decade: 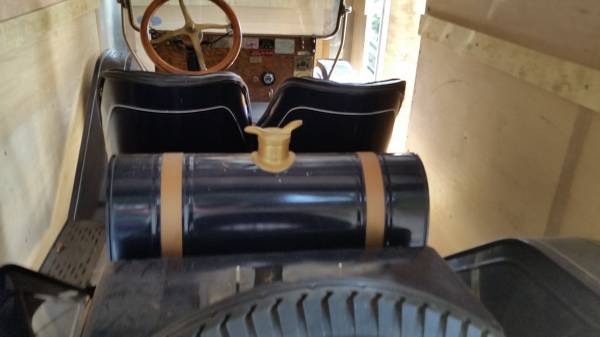 1914 Ford Model T Speedster – $14500.  The seller does an incredible job of not taking a single picture of the entire vehicle…ostensibly because it is inside a trailer. 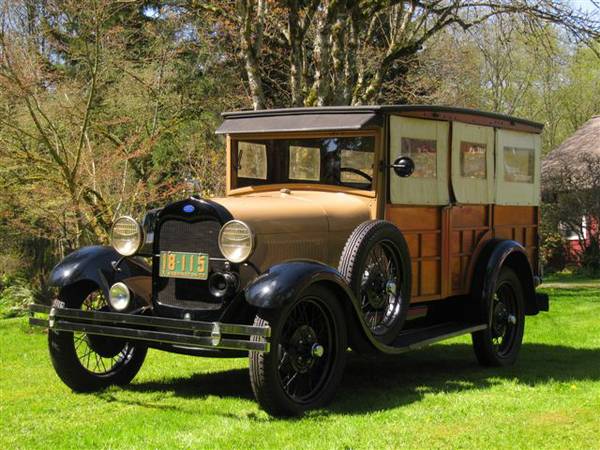 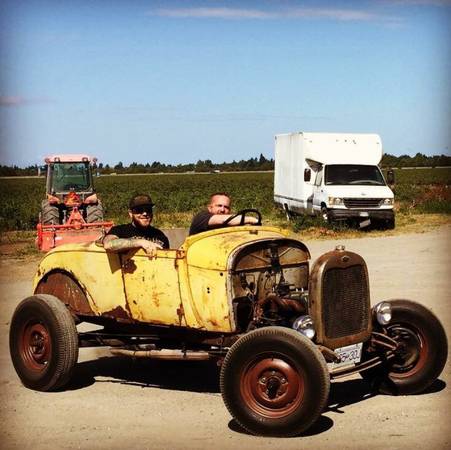 Zzzzz There was this thing involving global war, 50-85 million people were killed…so I get why you might not find cool cars from this era.  But there are probably a few Ex-Army Jeeps to be found. 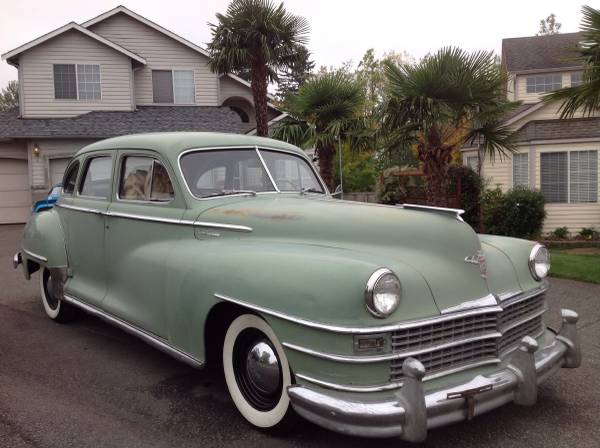 1948 Chrysler Windsor -$5995.  This thing is a tank, built back when metal was cheaper than dirt and gasoline was free with any purchase.  The post war Chryslers were all flathead powered had a cool fluid-drive transmission option that put a torque converter in front of a manual gearbox, which could make for an interesting drive.

Nothing jumped out.  Seriously?  The decade of the automobile?  The time when American auto industry ruled the world and we can’t find anything?  For $5k you can get a 1959 Ford Pickup, a 1959 Nash Metropolitan, or a 1950 Plymouth. 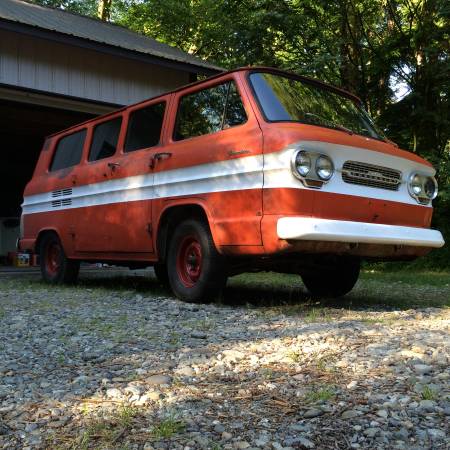 1961 Chevrolet Corvair Greenbrier – $1800. This is the cooler/cheaper alternative to the Volkswagen Van. 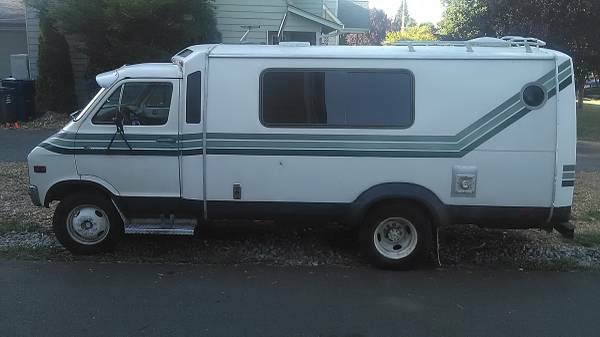 1978 Dodge Sportsman Transvan – $4500 – lets call it a work in progress.  Not sure on the tie-in to the LGBT community. Errr…yes…I’m gonna leave this one alone. 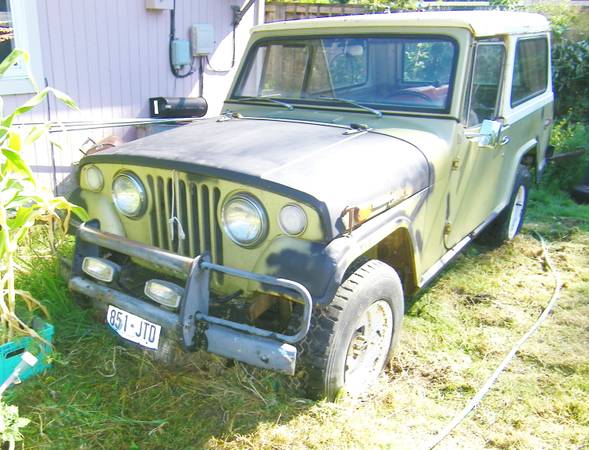 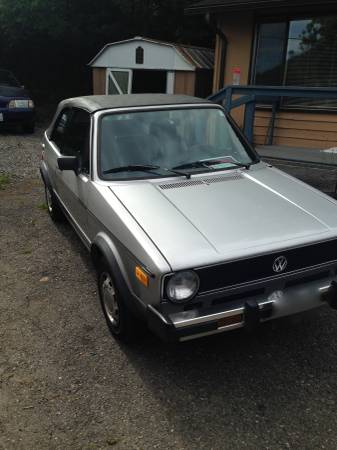 I followed up with Zach about his excluding of cars from the roaring 90s and he added this one: 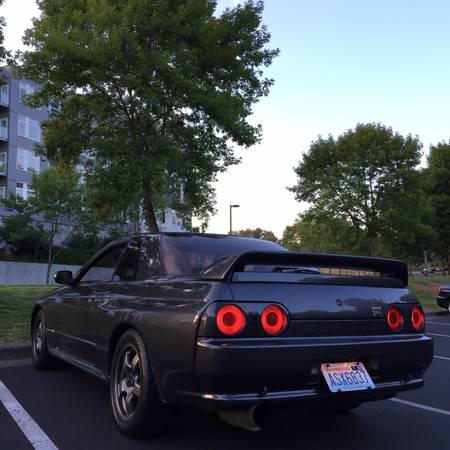 Got your own list of the best cars from each decade from your local craigslist?  Put it below.  Or send us a tip for any decade: tips@dailyturismo.com