Sales of Ford’s legendary Crown Victoria sedan stopped for the general public after the 2007 model year, but fleet sales continued through 2011. Legend has it that many police departments put in large orders for the aging Panther platform beast because they were concerned about the reliability of the replacement vehicles from Chevy/Ford/Dodge, but if you want a slightly used ex-Police use Crown Vicky, you can get one for the contents of a child’s piggy bank. Find this 2008 Ford Crown Victoria offered for $2450 in Warren, MI via craigslist.  Tip from Rock On! 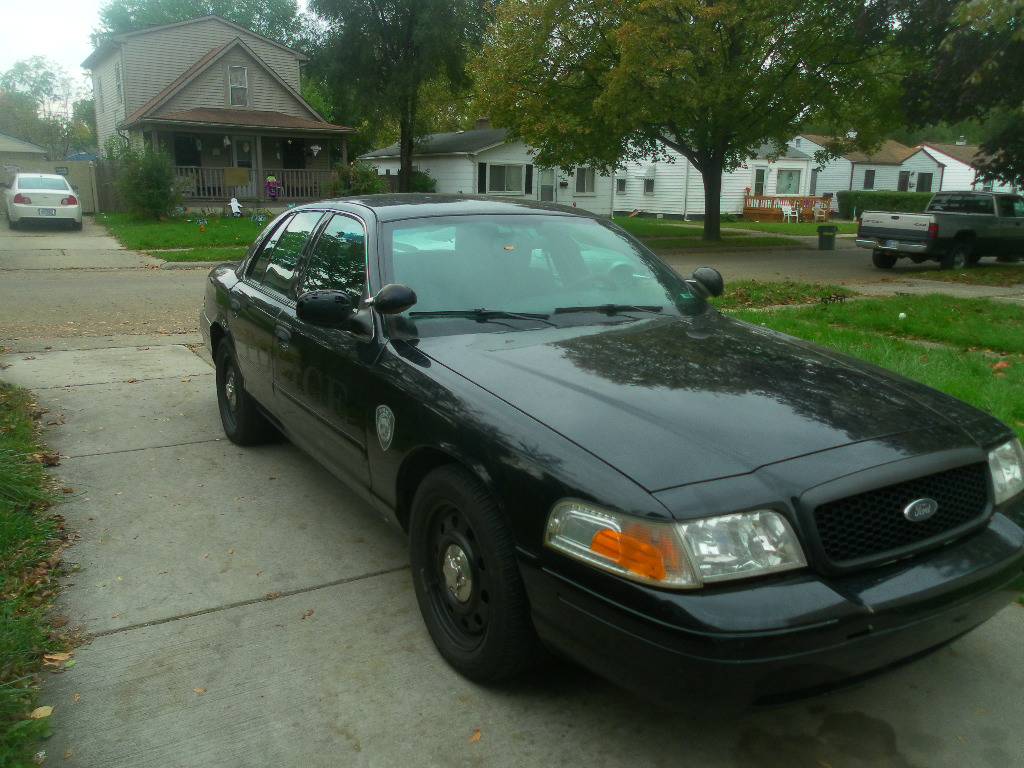 I have a 2008 Ford Crown Victoria ex Police vehicle with a 4.6 liter v-8 motor police interceptor with 118k miles that runs and drives excellent. Everything works, it has the spotlights also. Motor and trans are in excellent condition. Runs and drives great. Must see to appreciate. 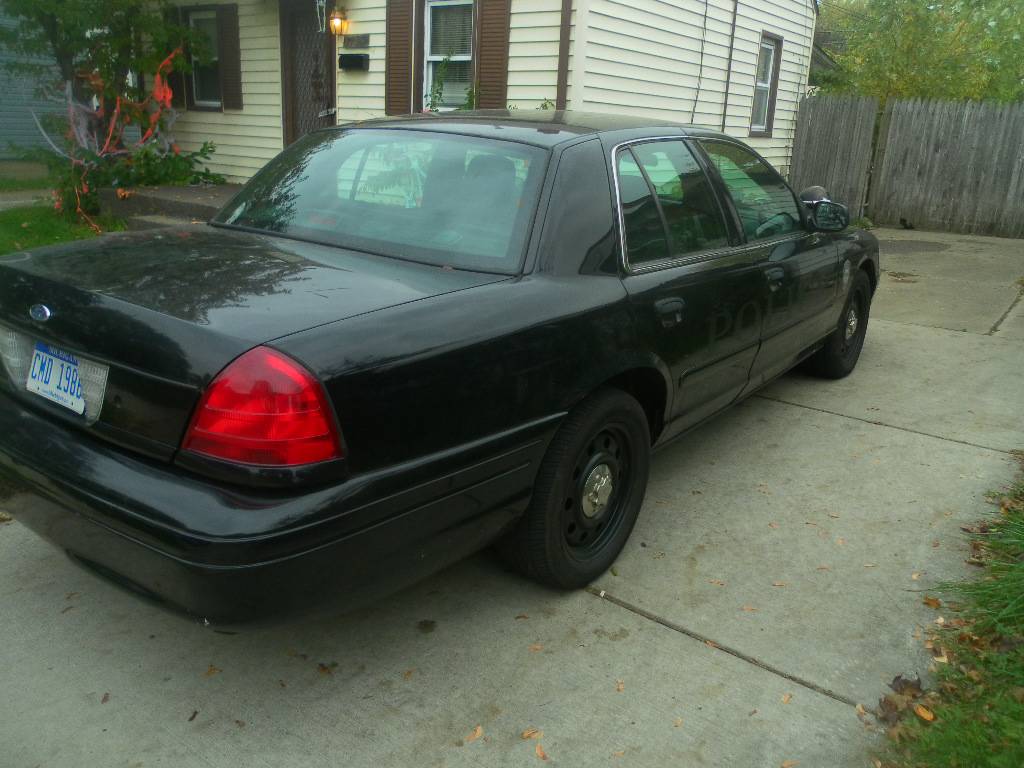 See a better reason to grown an awesome mustache? tips@dailyturismo.com

What The…? 19?? Cab Over With 8 Room Honeywagon LKQ Pick Your Part Garage Review