The Pontiac Fiero was so close to greatness.  It had an exotic mid-engine setup, a plastic composite body, and the combined engineering might of the best at Pontiac to make it demolish all takers…but what happened?  Why did it get the same treatment as the Banshee from the 60s…were the guys at GM’s Corvette division really that insecure?  Yup.  You bet.  Find this 1987 Pontiac Fiero GT V8 offered for $8,500 in Lake Geneva, WI via craigslist.  Tip from Rock On! 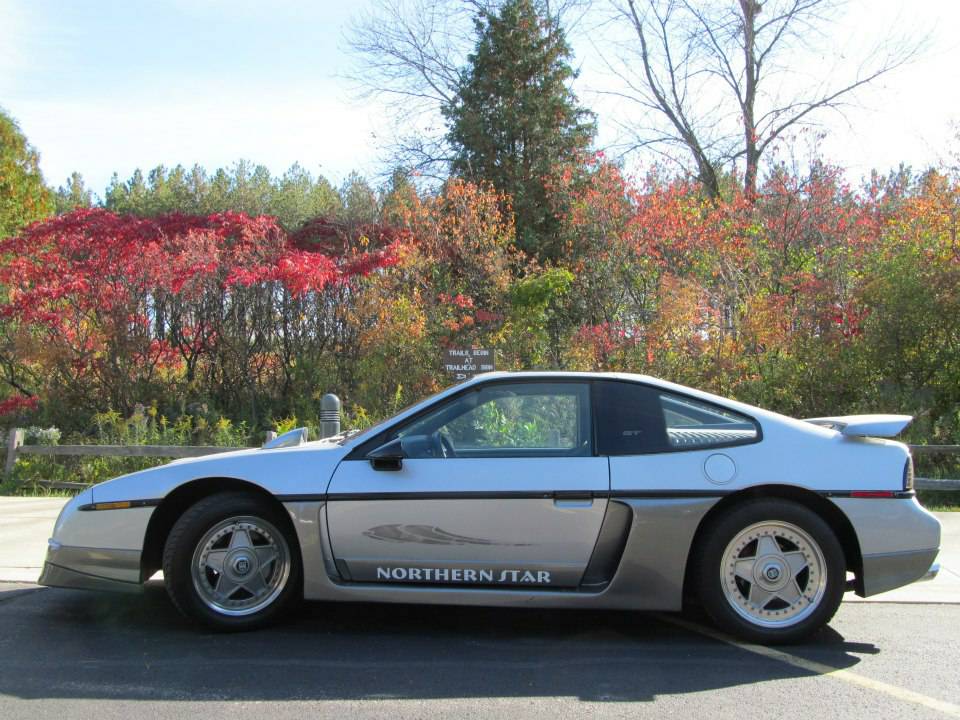 Imagine what a splash a Northstar V8 powered Fiero would have made in the early 1990s — Pontiac could have charged more than the base Corvette and buyers would have eaten them up..instead they purchased Japanese and German sports cars…so I really don’t think Corvette sales would been affected. 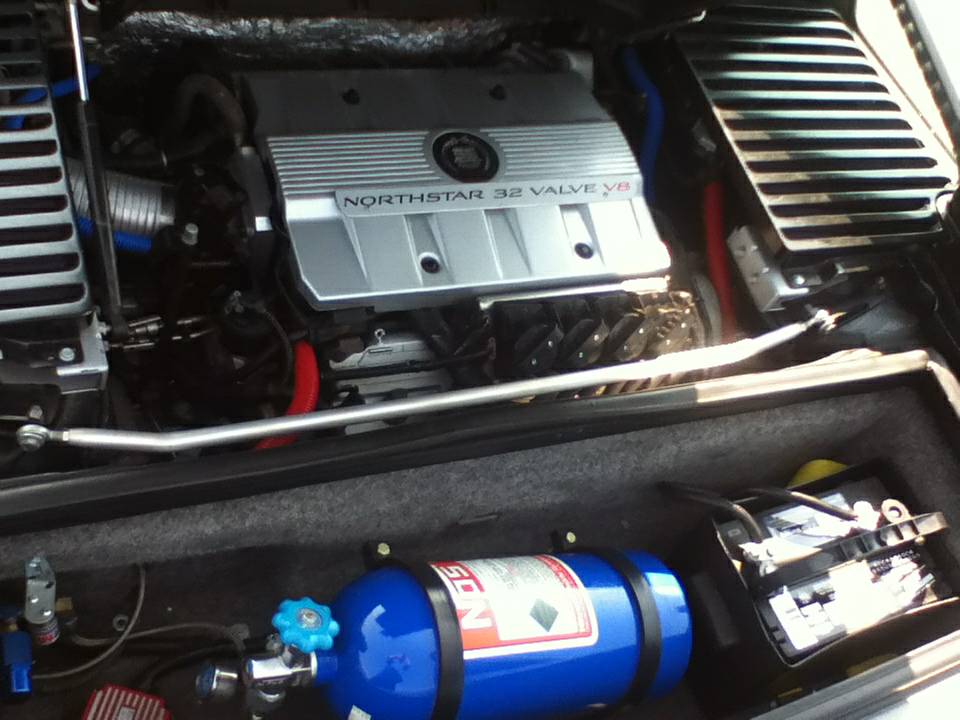 This Fiero has been given a serious upgrade — it has a Northstar V8 from a 1997 Cadillac that is wired up to accept a shot of NOS.  Yeah, NOS baby, NOS!!  The builder, Lothar Bacher (best name EVER!) put a bunch of time/effort/money into building this beasty and it looks great with the Mera wheels, IRM chin, and custom hood.  The current seller admits it needs some work to become a good driver, and that the NOS isn’t hooked up, but there is just so much potential here. 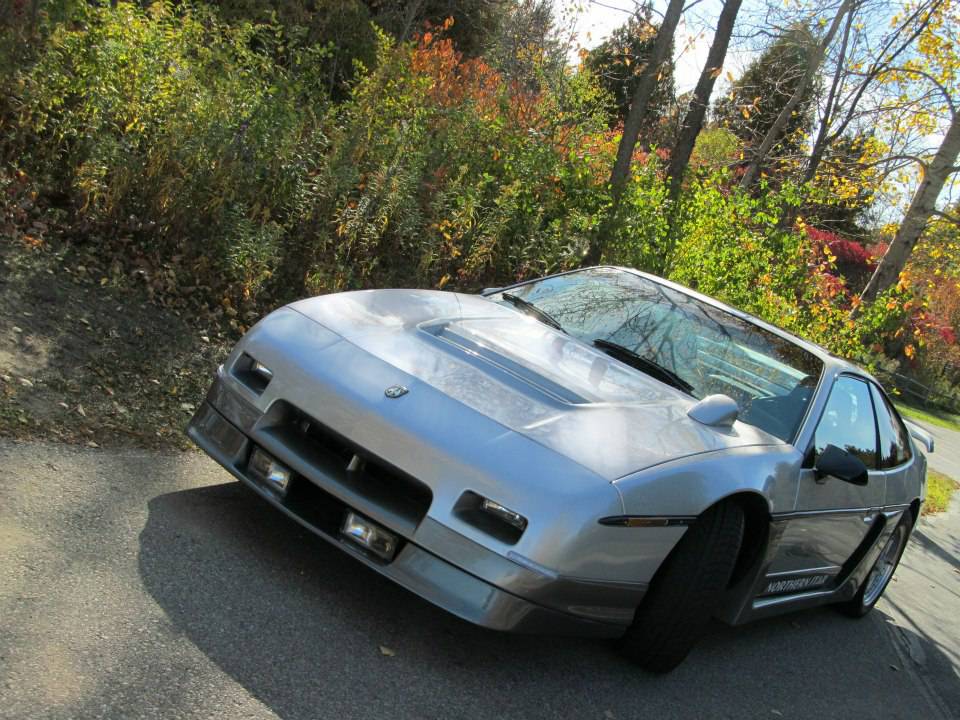 See a better way to start your Fiero collection? tips@dailyturismo.com

Coffee Brake: Q&A With An Artist Why Let Kids Have All The Fun: 2005 Subaru Outback XT