You know what is the problem with modern cars? They make life too easy for us.  I’m not suggesting you go Amish or anything to that extent, but you could spend less of your time riding in a vehicle that suggests which lane you should occupy and more in a vehicle that has used license plates for flooring.  Or as tipper Jon I puts it: Trying to find that unique ride that gives the middle finger to a modern auto marketplace chock full of massage seats and lane departure warning systems?

Well, here it is. Find this 1941 Chevrolet Rat Rod Truck offered for $5800 in Houston, TX via craigslist. Tip from Jon. 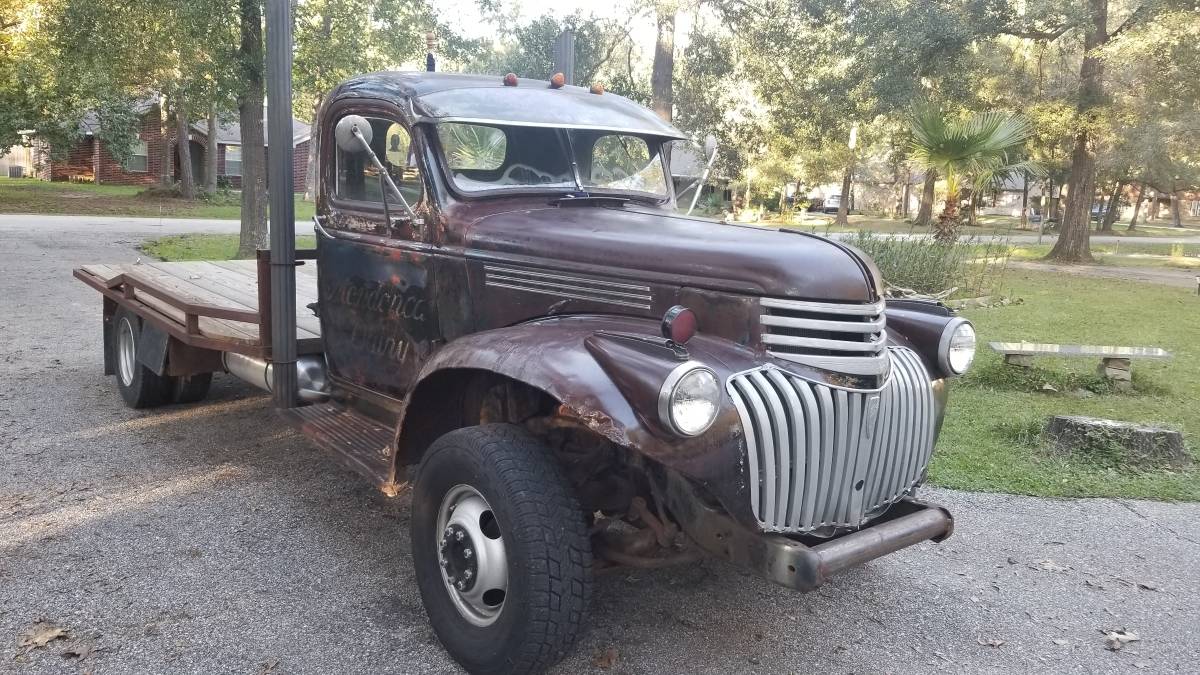 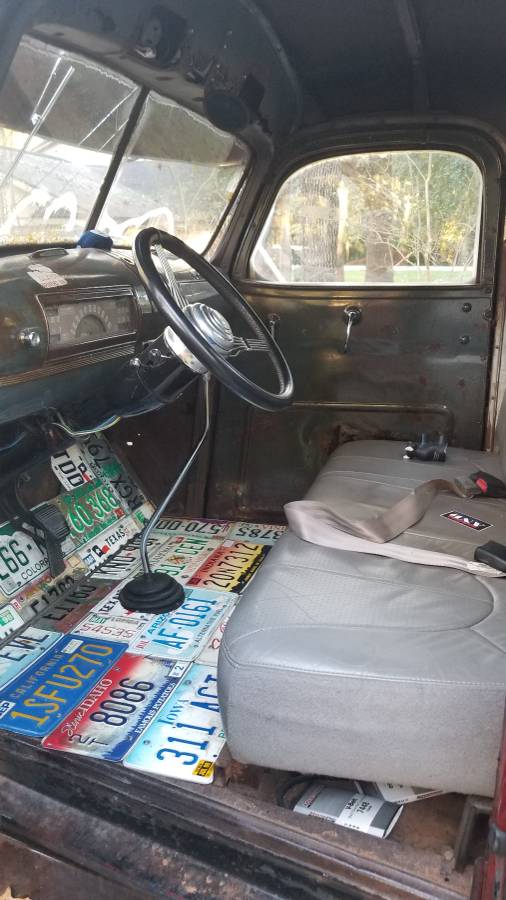