The Citroën CX is an oddball French sedan/fastback (don’t call it a hatchback because it has its own trunk in the back) “executive car” that combined a complex hydropneumatic self-leveling suspension with 4-cylinder powerplants to replace the venerable ID/DS in Citroen’s lineup.  Find this 1982 Citroën CX Pallas offered for $2,500 in Richmond, CA via craigslist. Tip from Rock On! 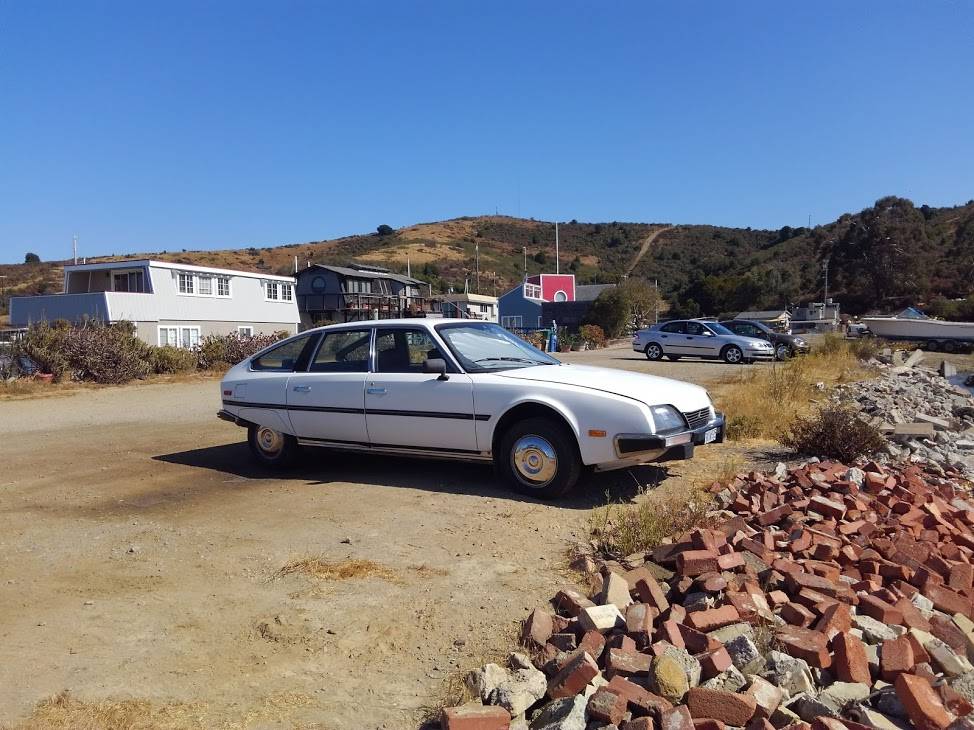 I had been driving the car for the last year, and it was running reliably until I went on vacation for a few weeks. When I got home, the battery was dead. I replaced the battery, (and fuel filter and fuel pump) and the the Citroen would turn over, start, but then immediately die.

After many months of tinkering with it I’ve become too frustrated to continue. My loss is your gain.

This car was featured on Jalopnik’s “Nice Price or Crackpipe” last fall by Rob Emslie, 11/13/17

“You never forget your first time driving a classic Citroën, and if you never have then today’s Nice Price or Crack Pipe CX might just be a great opportunity to do so. That is, if its price doesn’t make you say, aww, forget it! 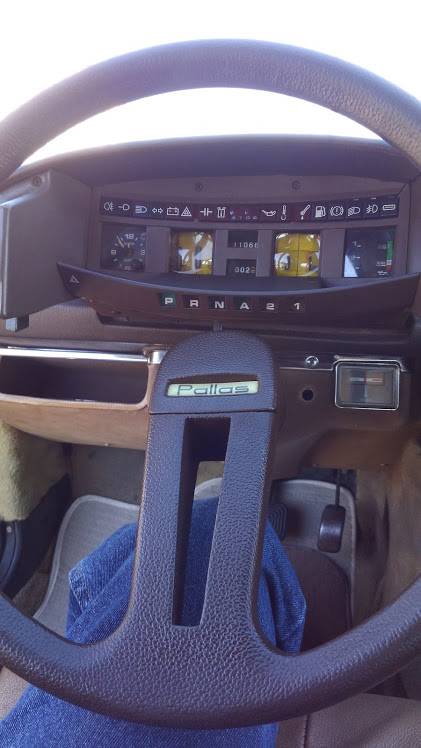 Have you ever driven a REAL Citroën? I don’t mean one of those watered down post Peugeot-purchase cars, I mean the all-in, wackadoodle hydropneumatic tour de force cars of the fifties, sixties, seventies, and early eighties.

Radically innovative, Citroën’s executive class cars of those eras were like nothing else on the planet. Well, save perhaps for the awesome rides of the Lowrider community.

Here we have a 1982 Citroën CX Pallas IE, and it’s crazy for cocoa puffs with unique styling and amazing hydraulic systems. Well, it’s one system actually, as a single high-pressure pump provides the motivational speaking for the self-leveling suspension, speed-sensing, self-centering (DIRAVI) steering, and the braking, which on the earlier DS models was effected via a magic mushroom on the floorboard. 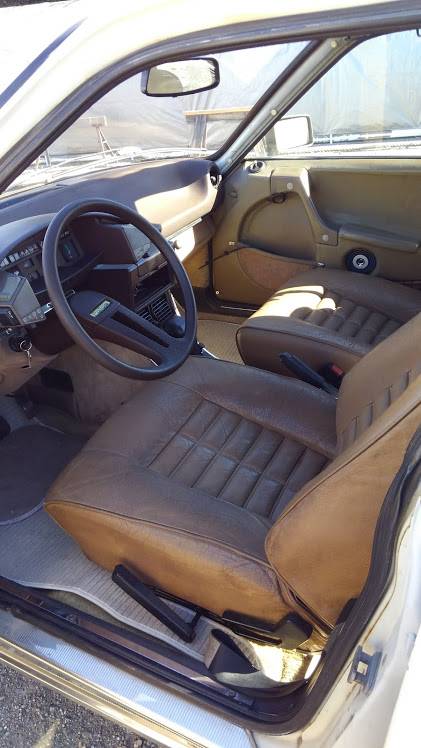 Those brakes are so unique in their activation that the general rule provided to neophyte drivers is to hold you foot just above the ‘sroom pedal and think “stop.” The CX has a proper pendulum pedal but the brakes do still require accommodation.

The hydropneumatic suspension offers a ride quality that’s otherworldly smooth but which may require Dramamine over undulating roads should you suffer from motion sickness. I’m totally being serious about that.

Powering the car is a 136-horsepower 2,499-cc inline four with Bosch fuel injection. That’s paired with a three-speed automatic transaxle. That should provide for adequate performance for the 3,050-pound car. The ad claims 11,000 miles on the clock, however those are most likely kilometers and I’d guess it’s made one trip around the horn.”–Rob Emslie

–Since taking ownership, I’ve done a bit of work, including refitted a headliner, installed a nice radio/CD, gotten the power door locks and windows working, replaced the shoddy seat belts and fixed a number of electrical gremlins. I also replaced the battery and cold-start injector and it comes with a new coil.

The Citroen had been reliable (I’ve done many trips from Richmond to Livermore) and even took it to Radwood in Oyster Point last year.

The car also includes a pair of BRAND NEW FRONT DOORS I picked up from a fellow in Sacramento.

But, I just have too many cars and not enough room. (Citroen, Studebaker Avanti, Mercedes CLK55 AMG, Subaru Baja). 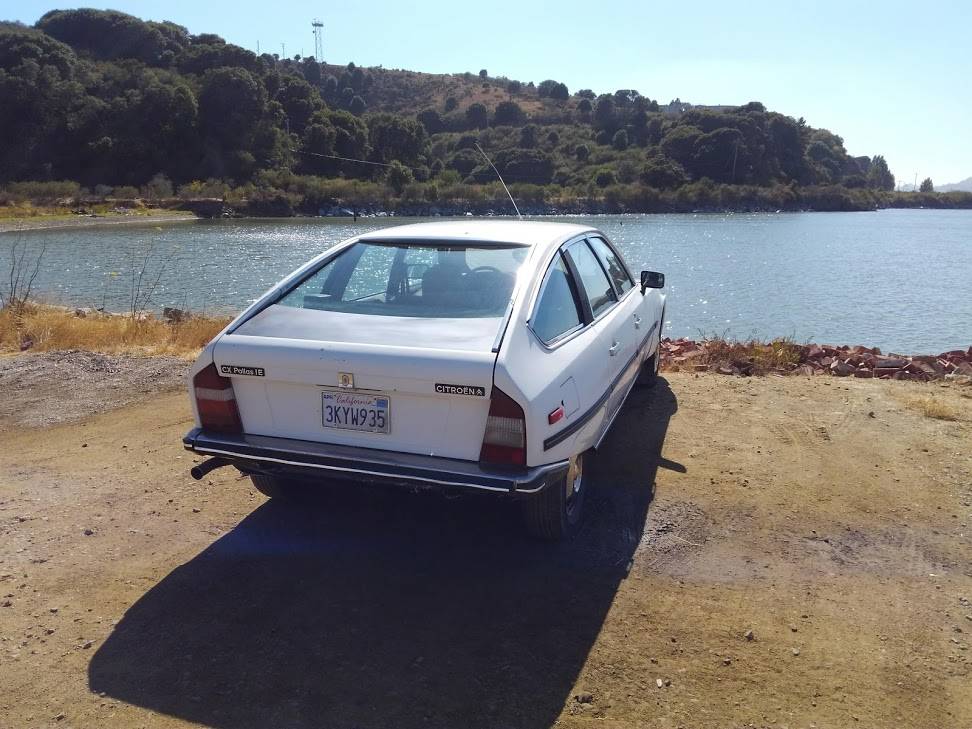