I’ve said it before and I will say it again — five large doesn’t get you much in a classic chrome bumper coupe/fastback these days, so it gets my attention when something well preserved hits this magic low water mark.  Find this 1971 MG MGB GT offered fir $4,800 in San Diego, CA via craigslist. 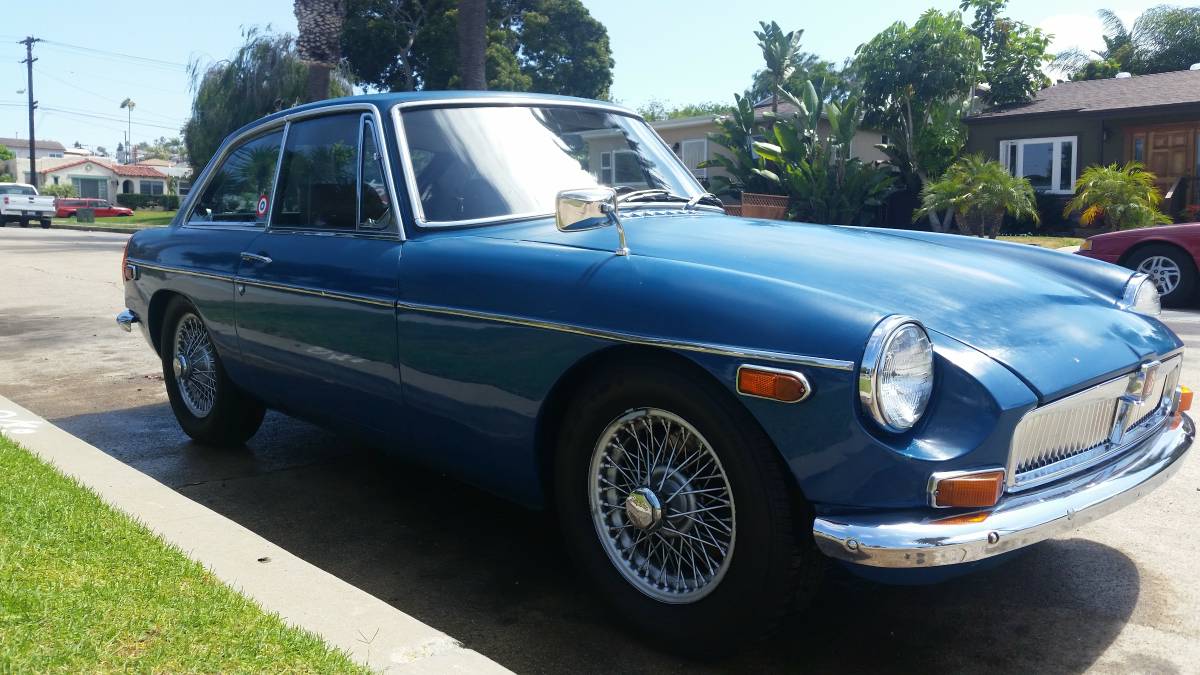 The MGB GT was a fixed roof version of Morris Garage’s iconic MGB
roadster, introduced in 1965 and built through 1980 for various
markets.  When first released, the GT used the same BMC B-series
inline-4 cylinder engine, but added small back seats for miniature
passengers and Pininfarina designed greenhouse with a fastback lift-gate
and storage area. 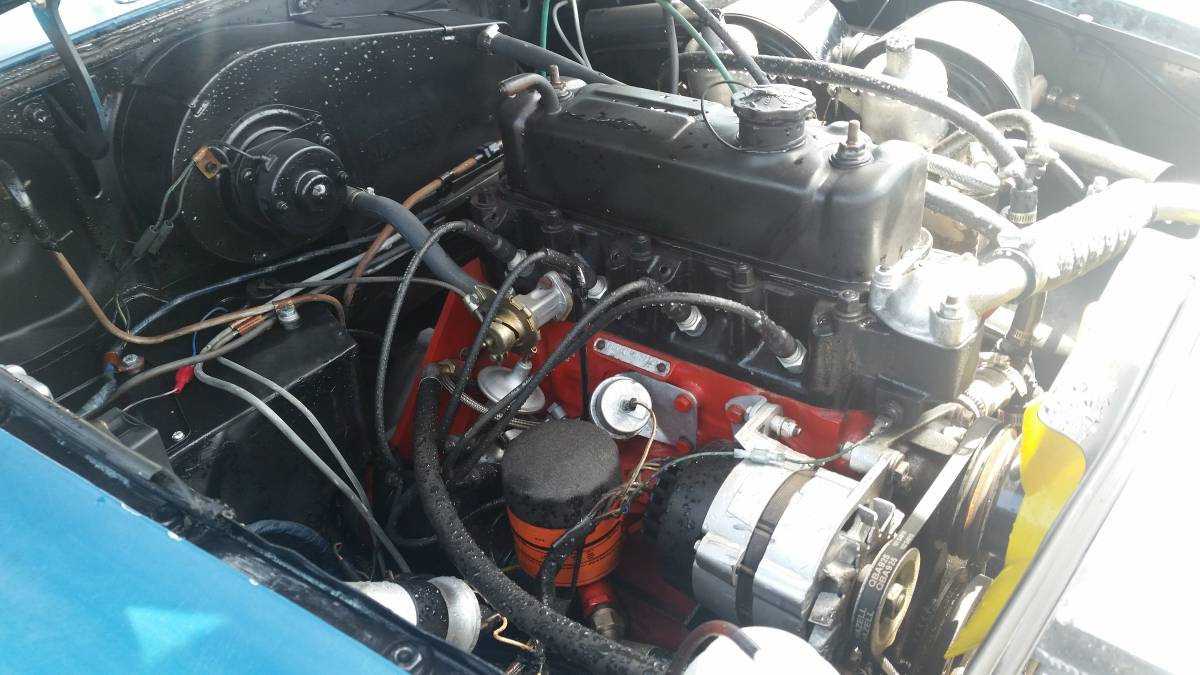 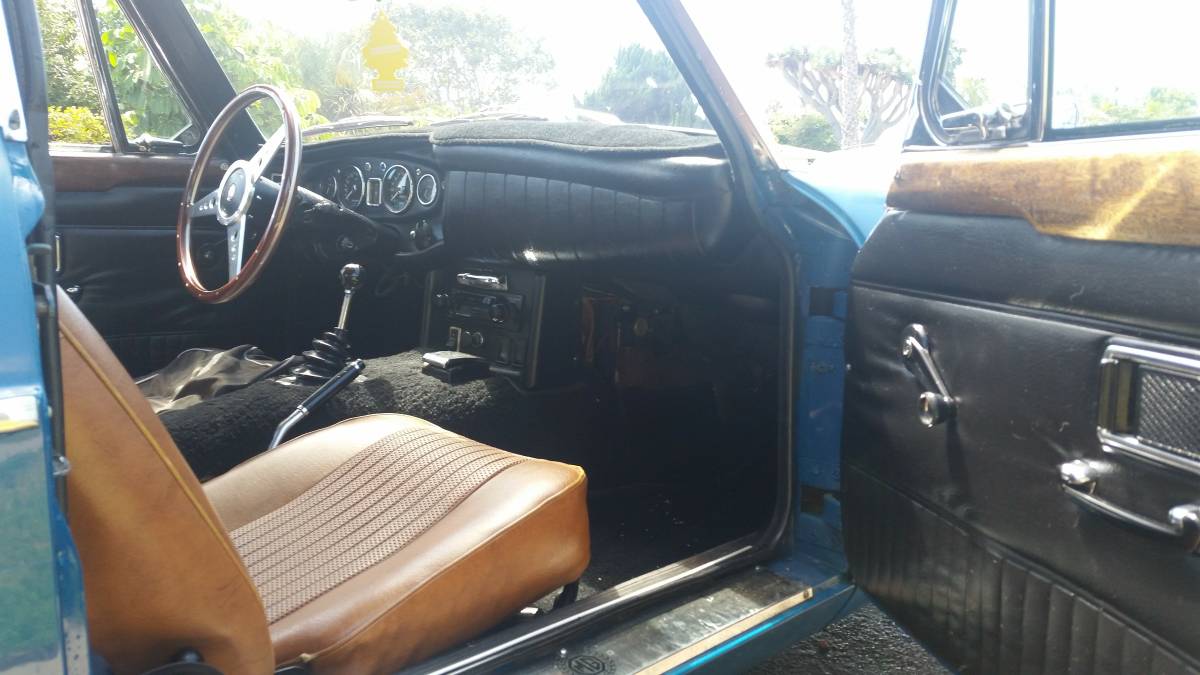 The interior on this MGB GT looks really nice for the asking price, but the seller admits that the driver’s seat need attention, as does the e-brake cable and speedo gear.  The paint is old (faded per the seller) but I wouldn’t touch it other than a good detail. 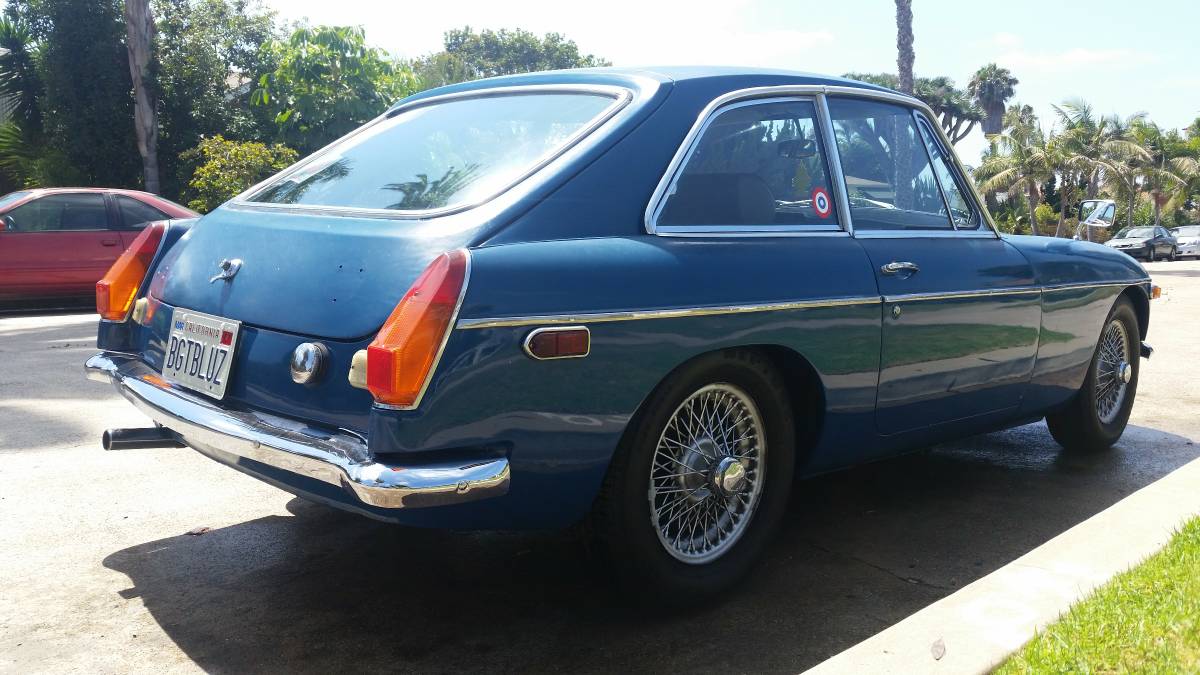 See a better deal on a set of chrome bumpers surrounding a car? tips@dailyturismo.com