The 996 generation Porsche 911 is near two decades since its release and has got to be near an inflection point for used car prices.  So far, all the pressure has been downward as the cars have gotten out of style and the owners have ditched them for latest model…but the downward ride on a slide greased in pork fat can’t last forever. In the meantime, enjoy the cheap CHEAP speed. Find this 1999 Porsche 911 Carrera here on eBay offered for $11,350 buy-it-now located in Costa Mesa, CA. 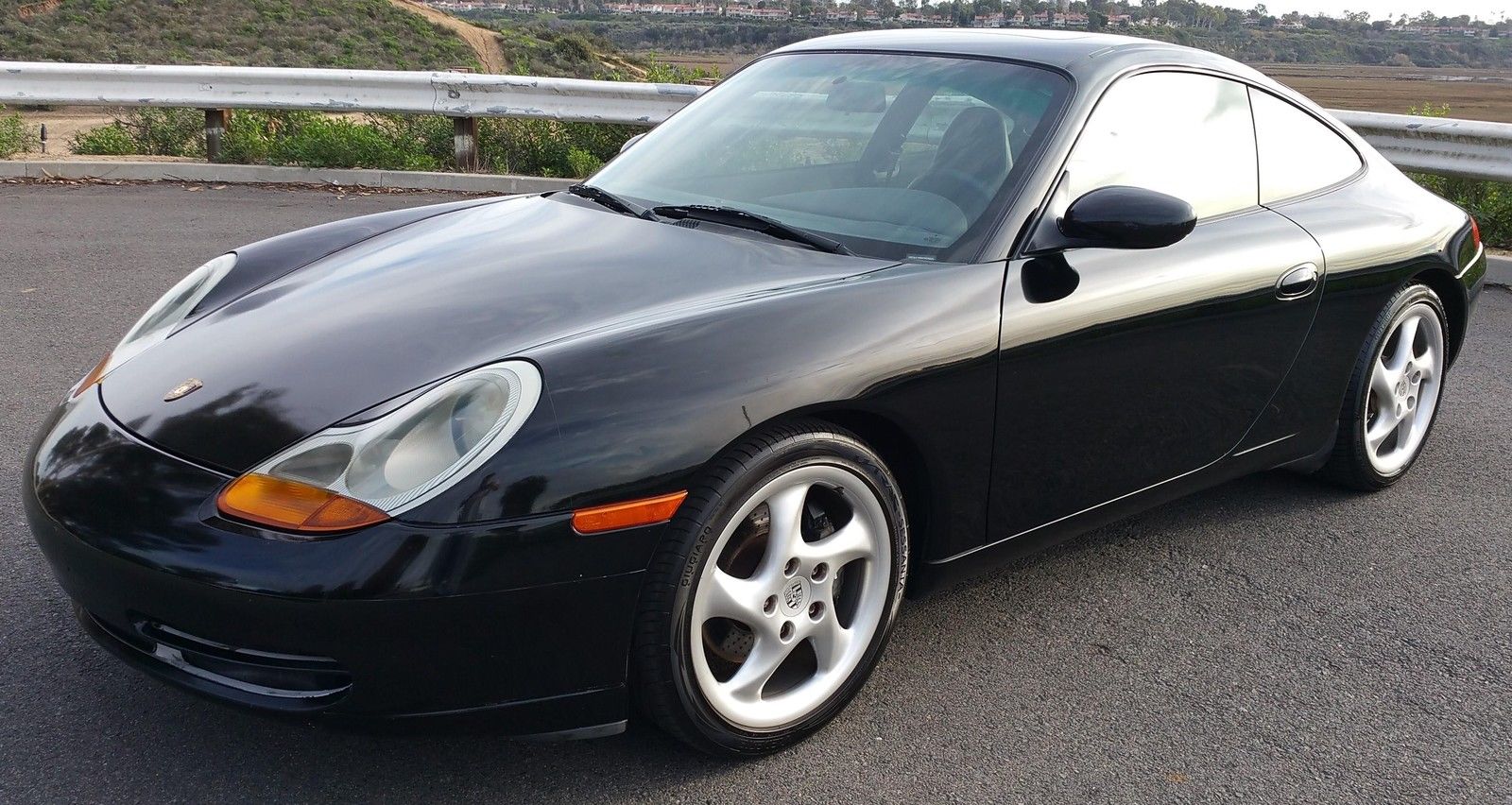 Haam Hagaay and Pinky Lai were not a German Abbott & Costello routine, not quite…but they were the jokers who designed the fried egg headlamp 996 and received the big pie in the face of purist rage when the new 911 was introduced. 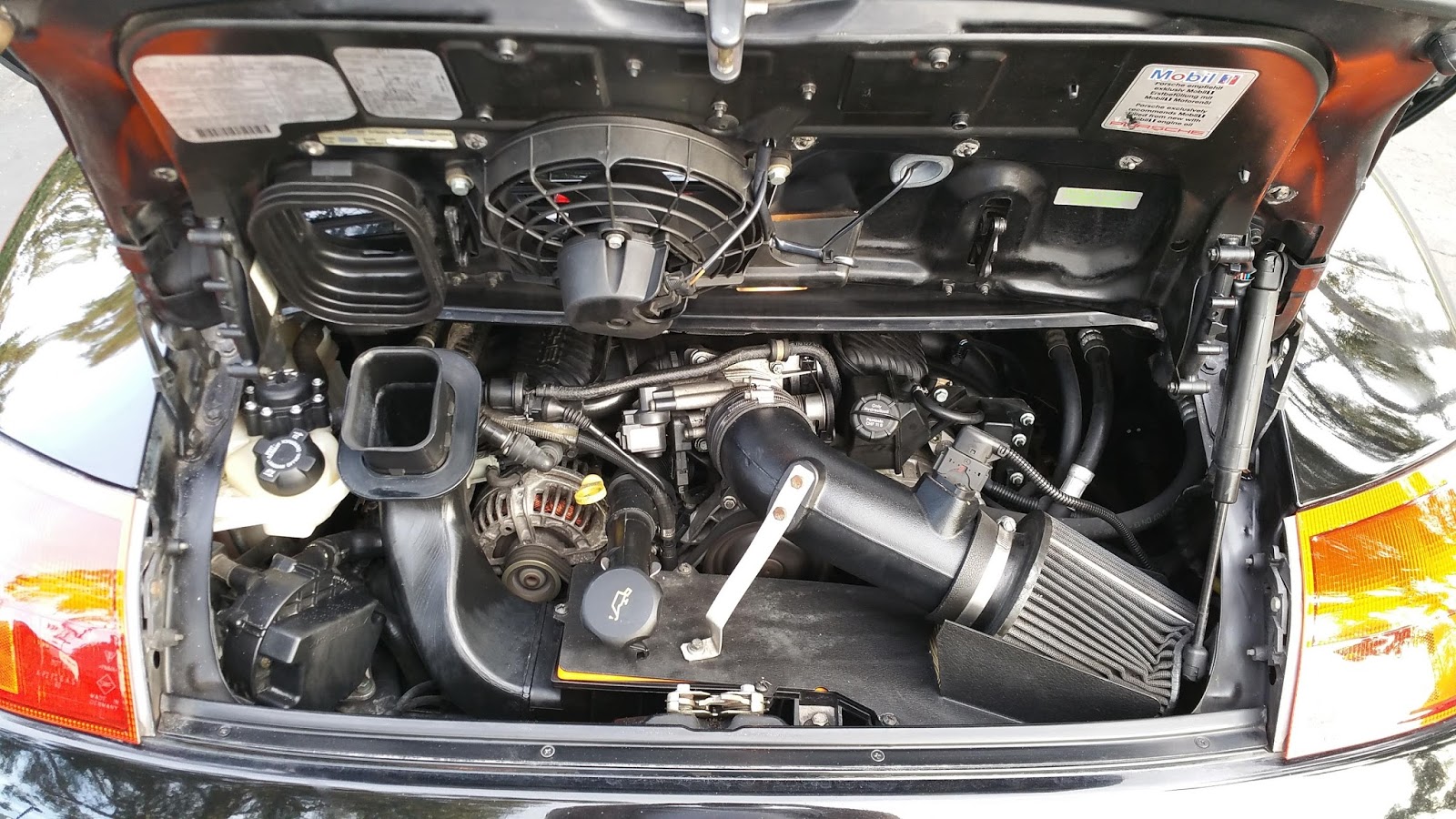 Under the rear boot lid is a 3.4 liter flat-6 that is equipped with..errr…many…several…mucho…mucho guapo… camshafts and produces 296 horsepower before you slap a janky looking cold air intake that is held in place with a glorified piece of plumber’s tape.  But it is Porsche plumber’s tape, so it probably coasts $150 a linear foot because it is cold forged on an anvil made from desiccated lemur spleen. 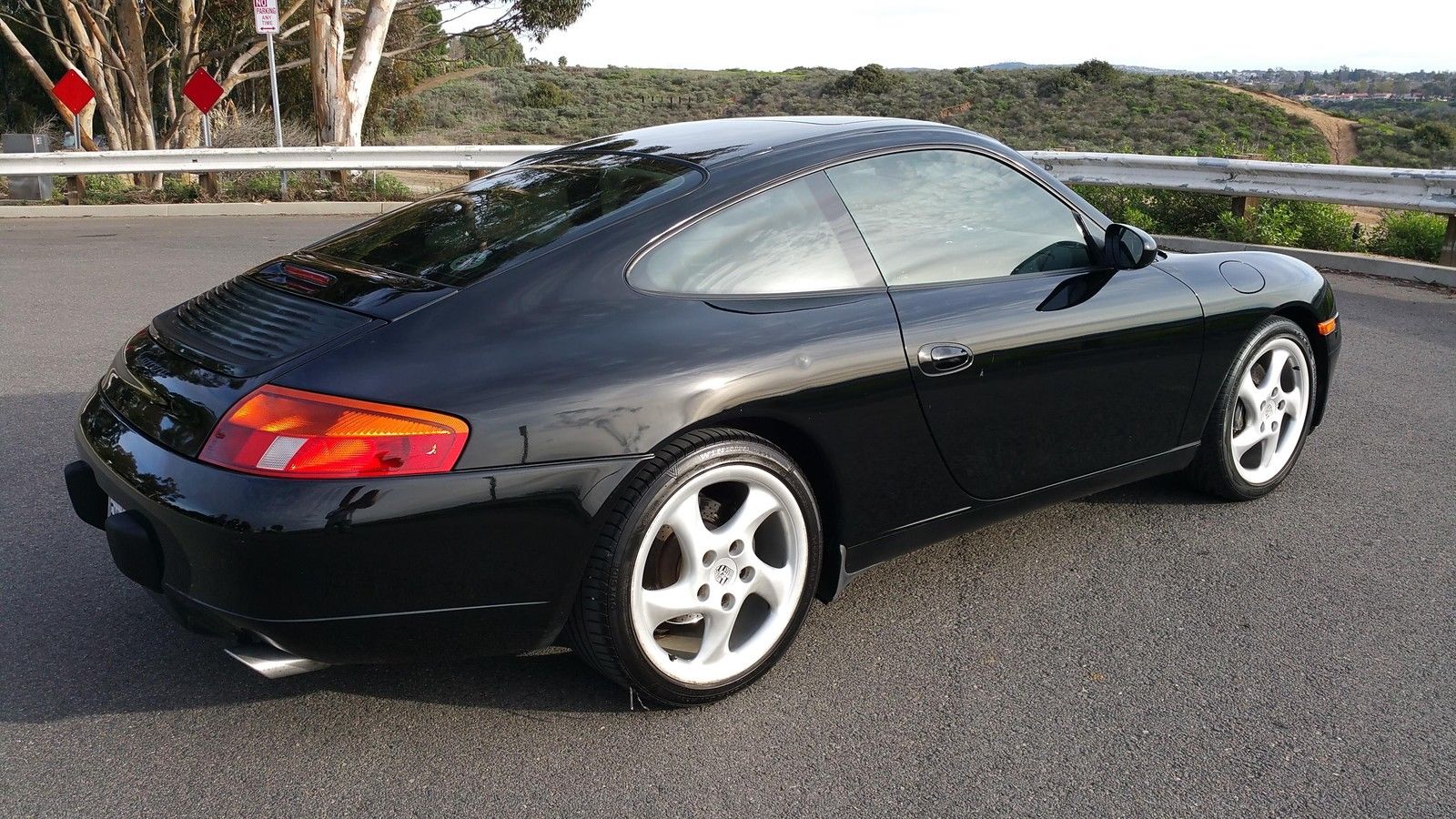