The first generation (1970-1977) Toyota Carina is an oddball Japanese sport compact sedan that lived on the Celica platform but was available in 2/4-door sedan, 2-door hardtop, and 5-door wagon variants.  It was only imported to the US for the 1972 and 1973 model years and filled the gap between the miniature Corolla and the slightly larger Corona.  You’ll have to really dig deep at the next regional Japanese classic car show to find another one, so this one looks like a great deal for the combination or rarity and condition.  Find this 1973 Toyota Carina offered for $6,000 here on craigslist, located in SF Bay Area, CA.  Tip from FuelTruck. 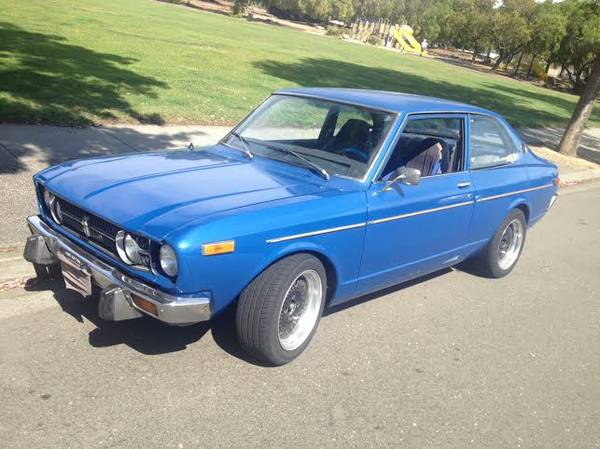 The Carina bears some familial resemblance to the Corona coupe from the same era, but only from the front end, the rear is another story altogether.  It looks very 60s American full sized luxury sedan, and I have to admit that I like it. 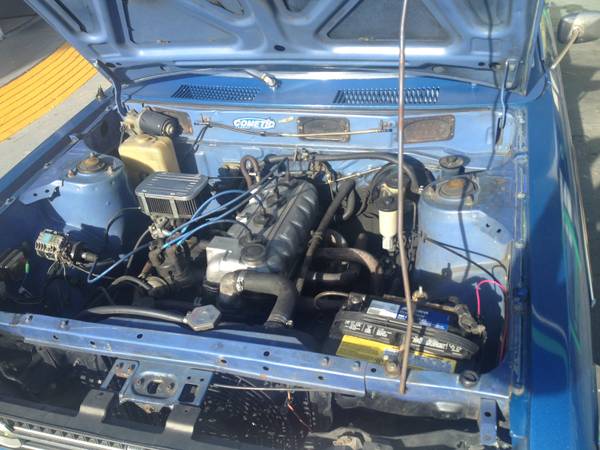 Power comes from a Toyota 3T-C inline-4, not the original engine, but a minor upgrade from the 2T-C.  Expect power to be something in the range of 70 horsepower and 93 ft-lbs of torque in California spec, perhaps a bit more because of the aftermarket Weber carb. 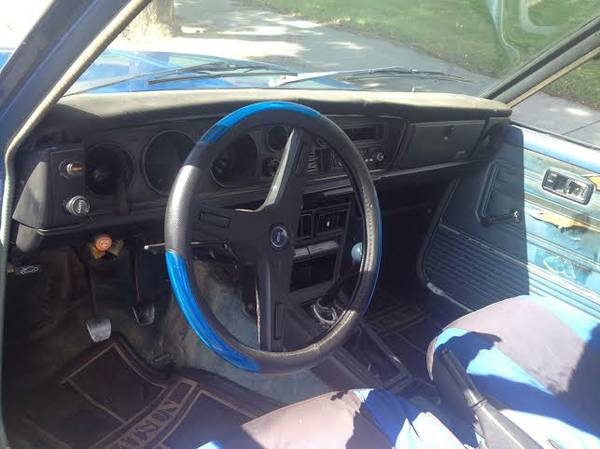 Inside it looks like a survivor — not show ready, but good enough just to get in and drive.   Thankfully this has a manual gearbox, the slushbox would sap all/any fun you could have with this thing. 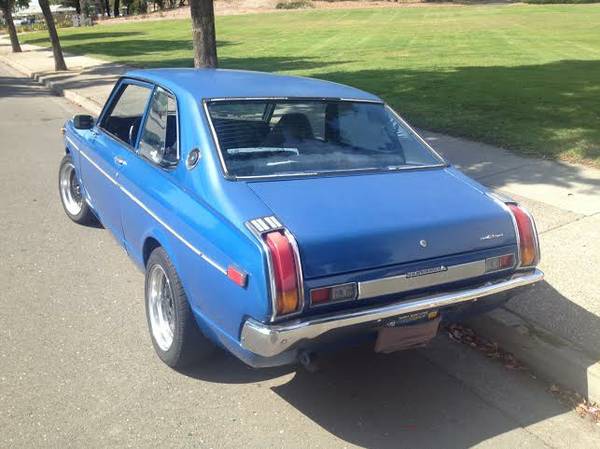 See a better deal on a classic survivor? tips@dailyturismo.com