Summer Crazier Than Others: 1972 Chevrolet Corvette

The 1978 film Corvette Summer was Mark Hamil’s first part after being an unexpected and instant star from his roll in Star Wars.  It is, by most reasonable measures, a terrible film that is barely made watchable with the addition of a custom Corvette built by Dick Korkes of Korky’s Kustom Studios, and today we have a replica. Find this 1972 Chevrolet Corvette offered for $13,500 in Phoenix, AZ via craigslist. Tip from Rock On! 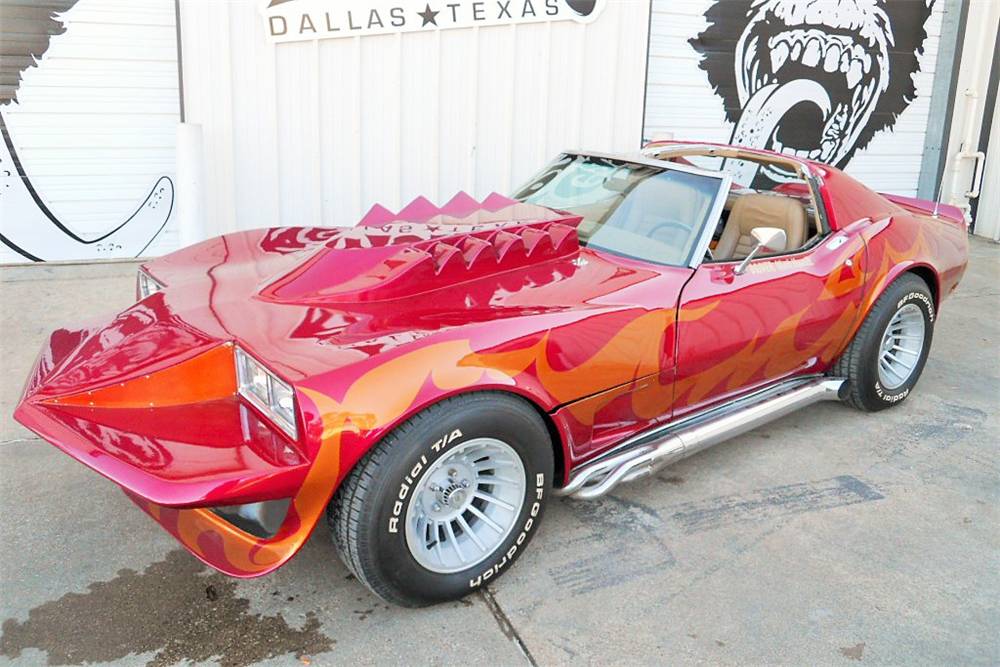 The original car from Corvette Summer looked like it was taken straight from Death Race 2000, but the guys from Gas Monkey Garage paid something like $20k for this replica about a year ago.  That same car, this one, was then sold at Barrett-Jackson for $15,400 in Scottsdale 2016. 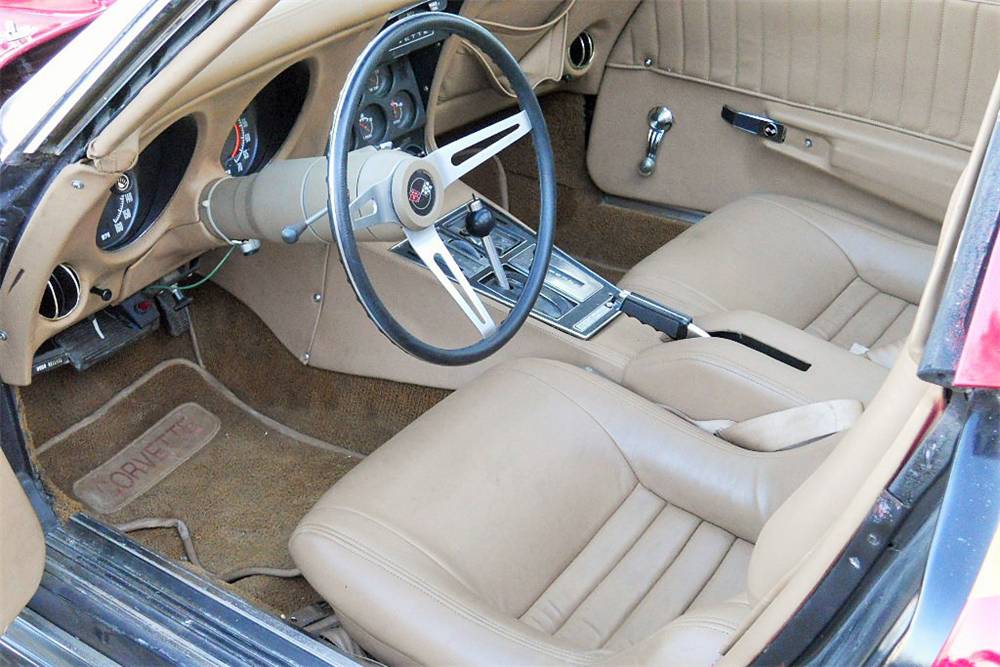 It doesn’t look that bad in the photos…although I’m not sure what I’m seeing on the driver’s floor mat, but at least it isn’t right-hand-drive, that would be a pain in a world of drive-thrus and toll-boothes. 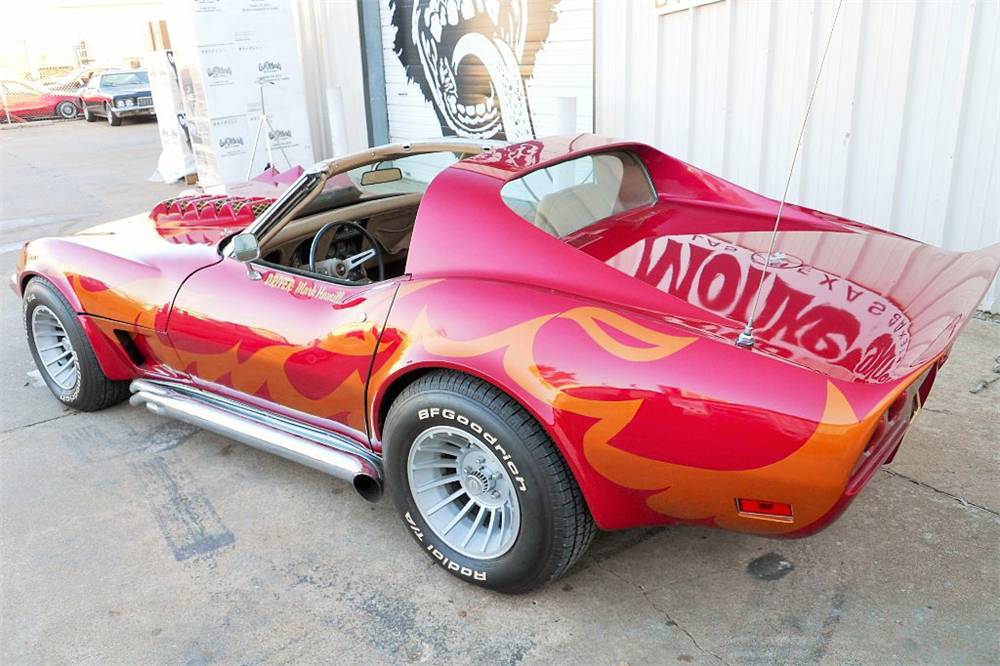