Good deals on original classics on craigslist tend to go faster than rum cake at an AA meeting, but what about engine swapped beasts?  They can last for a few days or months because finding the right buyer who is willing to live with a Frankenstein’s monster can be tricky, something to consider if you ever plan on selling.  Find this 1990 Mazda RX-7 with LT1 offered for $9,000 in Louisville, KY via craigslist. 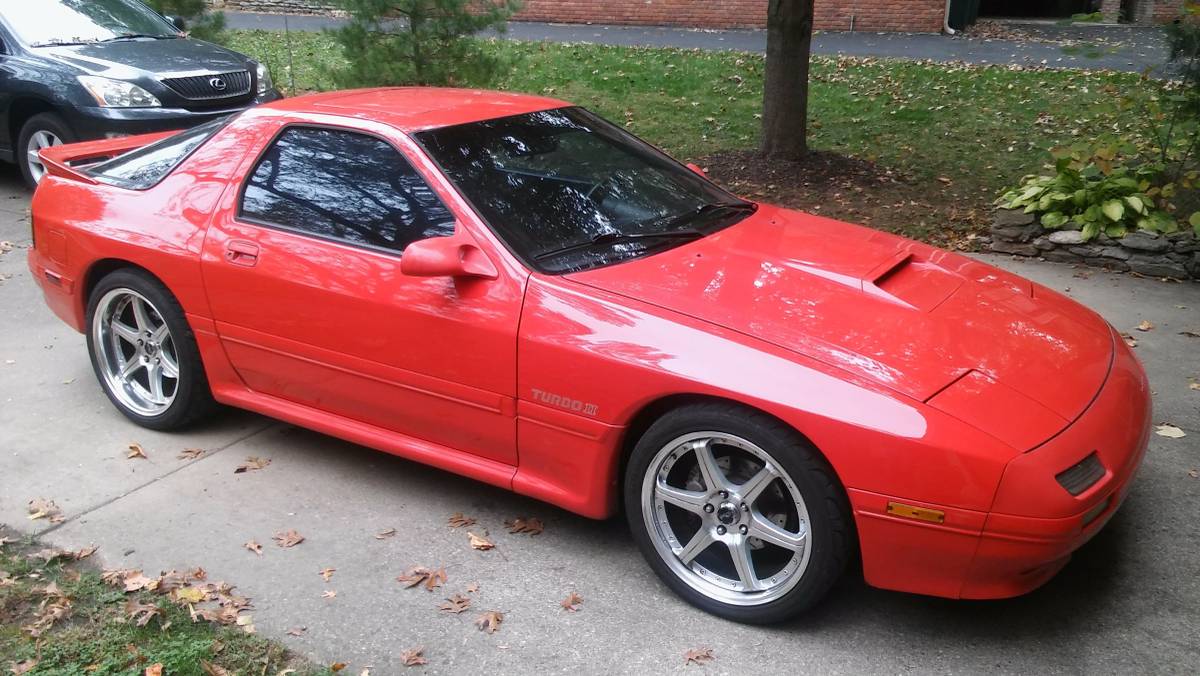 The second (technically third) generation (FC) Mazda RX-7 debuted in
1986 with new streamlined
styling and more power from the available Wankel rotary engines.  For
the first time in the US market, a turbocharged version was available,
but the chassis featured the same fantastic reflexes and sporty seating that was a hallmark of previous RX-7 cars. 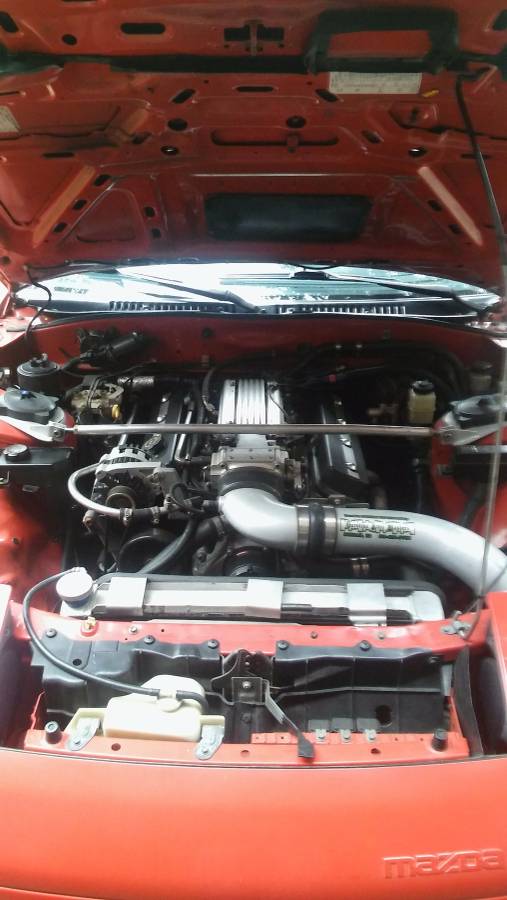 An LT1 from a ’95 Camaro would have come with 275 horsepower and 325 ft-lbs of torque from the factory, but this one has been given a boost of power with some new pistons/rods and head work.  It could be good for an additional 100 horsepower if it is tuned properly and should turn this RX-7 into a real black stripe layer. 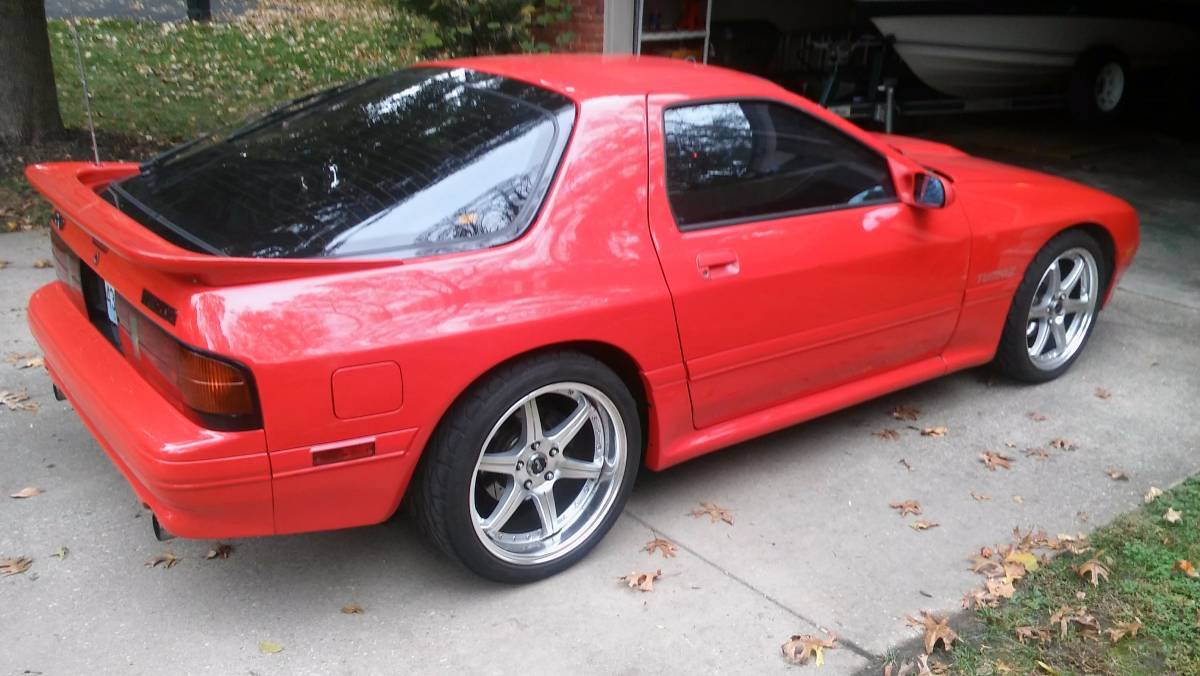 See another LT1 shoved where it doesn’t belong? tips@dailyturismo.com