When Honda introduced its two seater CRX version of the popular Civic platform, it wasn’t the fastest car, it wasn’t the best handling, or the best looking –but it provided an unmatched combination of reliability, tossability, and fun for a price that was hard to beat.  If you asked me to name the CRXs competition in 1989, I’d have a hard time naming anything — Ford’s EXP?  The Mercury LN7? Cadillac Allante? Maybe Toyota’s MR2 or the Pontiac Fiero, but both of those cars were “exotic” mid engined rear-drive things and the CRX maintained the front-front configuration of the Civic.  Find this 1989 Honda CRX Si here on eBay 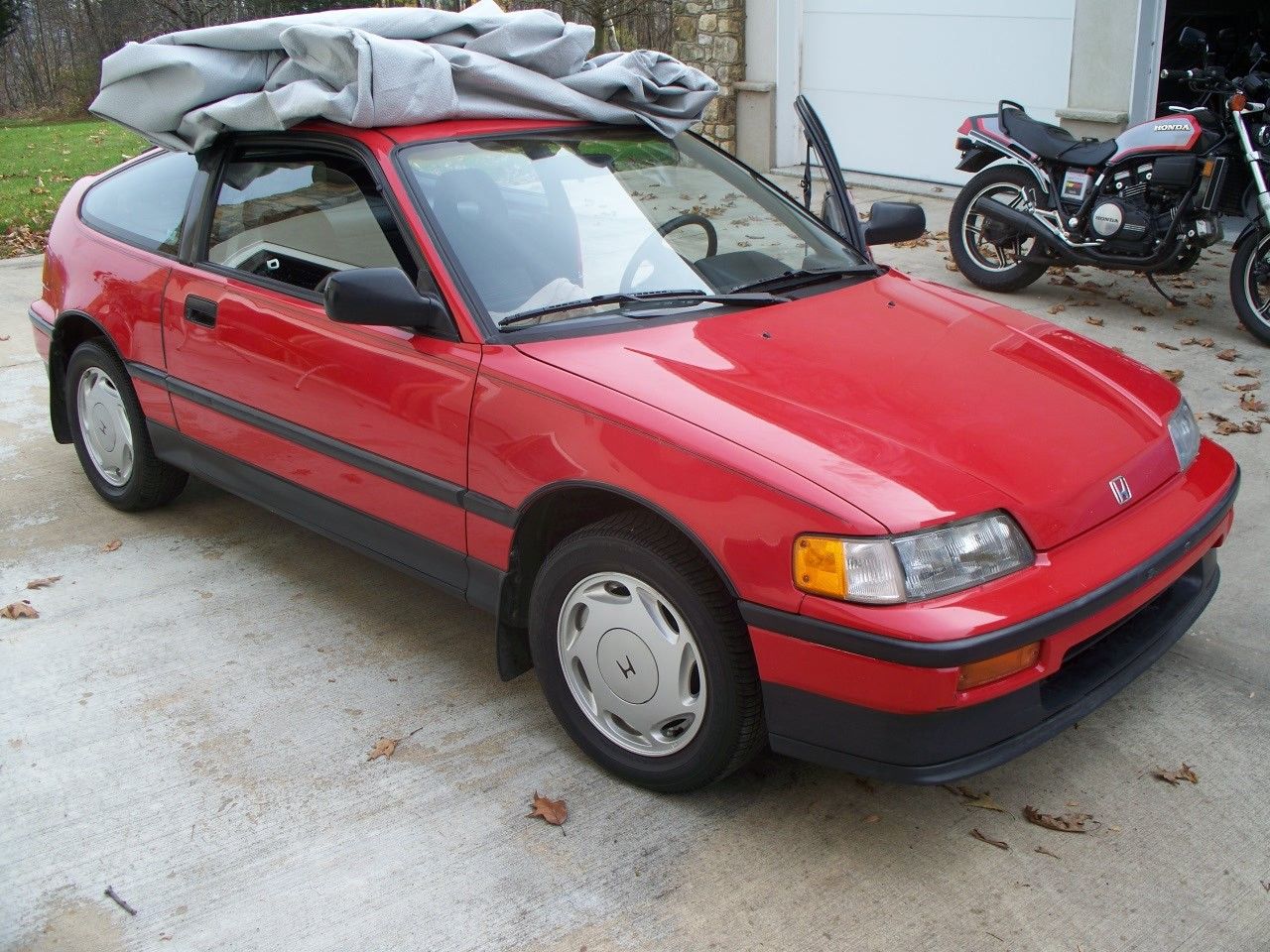 The Honda CRX Si isn’t something you find in stock condition, because most have been Fast ‘n’ Furized over the years. Shockingly, today’s CRX is not only in mint condition, but is also the desirable Si version with a manual gearbox to boot! 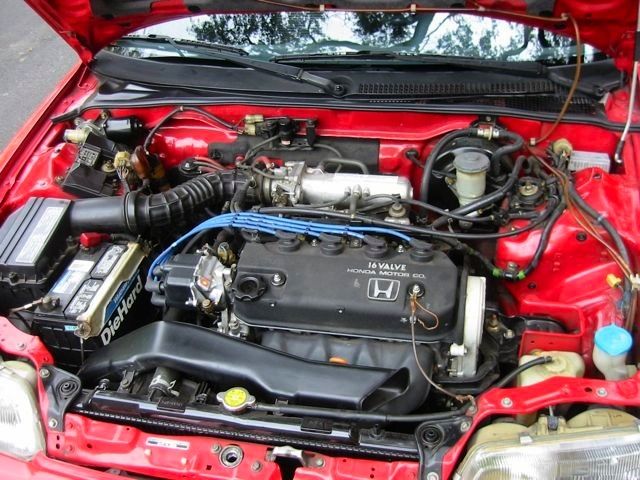 Under the hood of the second generation CRX Si (sport injected) is a D16A6 4-banger that pushes out 108 horsepower from 1.6 liters of DOHC fuel injected goodness.  It makes up for lack of power by being torquey at low rpm and being mated to another fantastic Honda snick-snick gearbox. 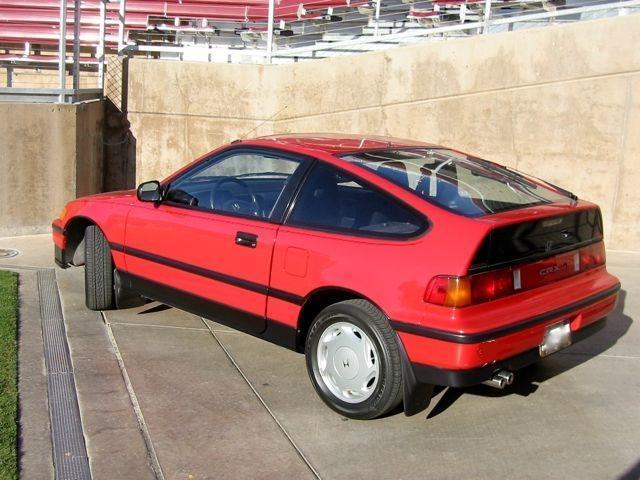