Mercedes-Benz started competing against BMW’s benchmark M3 way back in the 1980s with their W201 based 190E 2.3-16V.  The Cossie tuned 190E was eventually replaced with the competent W202 C36 AMG, which was replaced by the brutish C43 AMG, but they were still playing catch-up until they released the W203 generation C32 AMG.  Find this 2002 Mercedes-Benz C32 AMG offered for $4,700 in Hollywood, CA via craigslist. 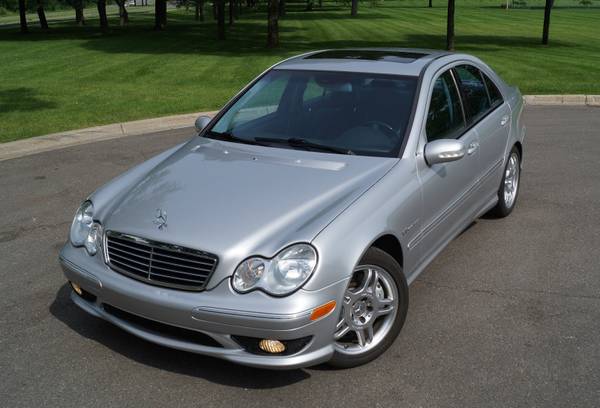 Before you dismiss the C32 AMG as yet another tire-melting AMG product for the aging fat-man inside all of us — take a look at the SCCA Solo2 stock class for the C32.  The C36AMG and E55 AMG were put into F-Stock, which is a catch all for muscle sedans like the CTS-V, Dodge SRT-8, and AMX Javelins.  The C32, on the other hand, gets bumped all the way up into B-Stock, a category with cone carvers like the Honda S2000, E46 M3, Acura NSX, Porsche Cayman, STis, & Evos. The voodoo, lobbying, and general mischief that goes into SCCA stock classifications is often nonsensical, but the C32 with its supercharged V6 and automatic transmission is a standout in that class. 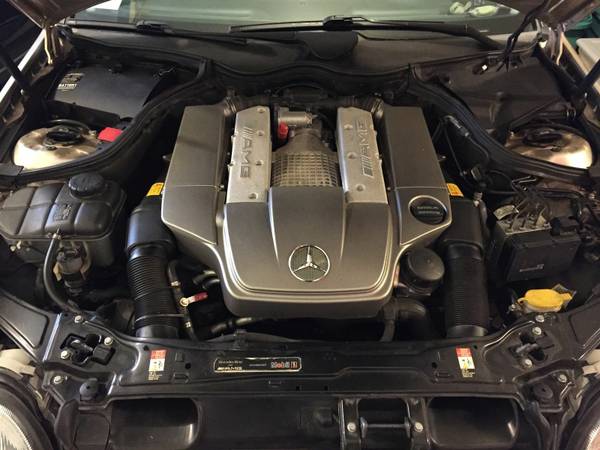 The C32 was a step back in displacement from the C43, but its 3.2 liter V6 was compact (helping weight distribution) and force fed via a twin-scroll supercharger to generate 354 horsepower and 332 ft-lbs of torque.  The 3500 lb sedan hits 60mph in 5.2 seconds and reaches an impressive 106 mph trap speed in the 1/4 mile.  All this can be had for less than $5k. 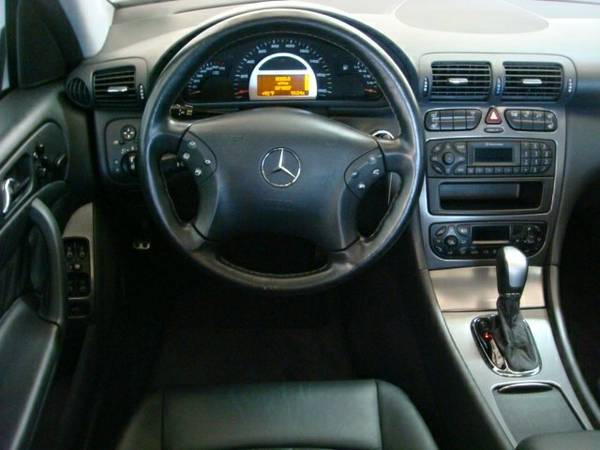 See a better example of a fast car that’ll cost more in its first repair bill than the buy price? tips@dailyturismo.com