Someday this next car will be collectible.  Maybe not tomorrow, maybe not next week, but sometime in the next decade it’ll be worth more than the simple asking price, because a car with the TVR badge represents more than just another piece of old iron.  North American imports of the Blackpool speed machines started in 1965 and ended in 1987 when the last 280i Tasmin reached our shores. TVR’s history of tubular space frame vehicles continued on the other side of the Altantic but as of July 2012, the company has officially ceased its efforts to build and produce automobiles – a shame since its formula of mounting common parts on a bespoke hand built body is all but dead. Find this 1985 TVR 280i here on eBay bidding for $3,383 reserve-not-met with 5 days to go, located in Morristown, TN. 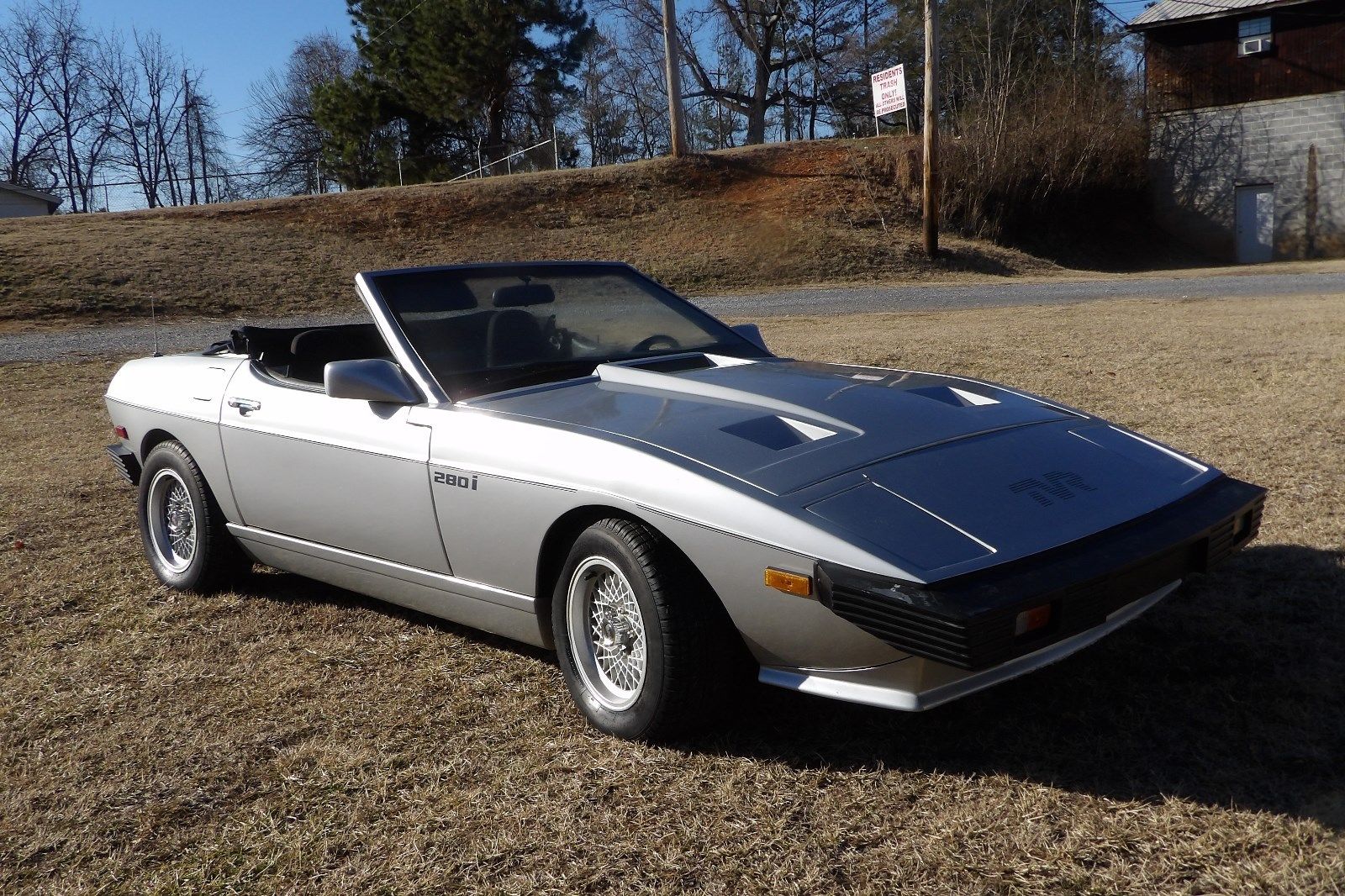 I GOT THIS CAR WITH A PACKAGE DEAL .. I DON’T KNOW A LOT ABOUT .. CAR HAS BEEN SITTING A WHILE , DOESN’T IDLE EXACTLY RIGHT .. RUNS AN DRIVES GREAT .. SOME OF THE CLEAR ON TRUNK IS PEELING .. 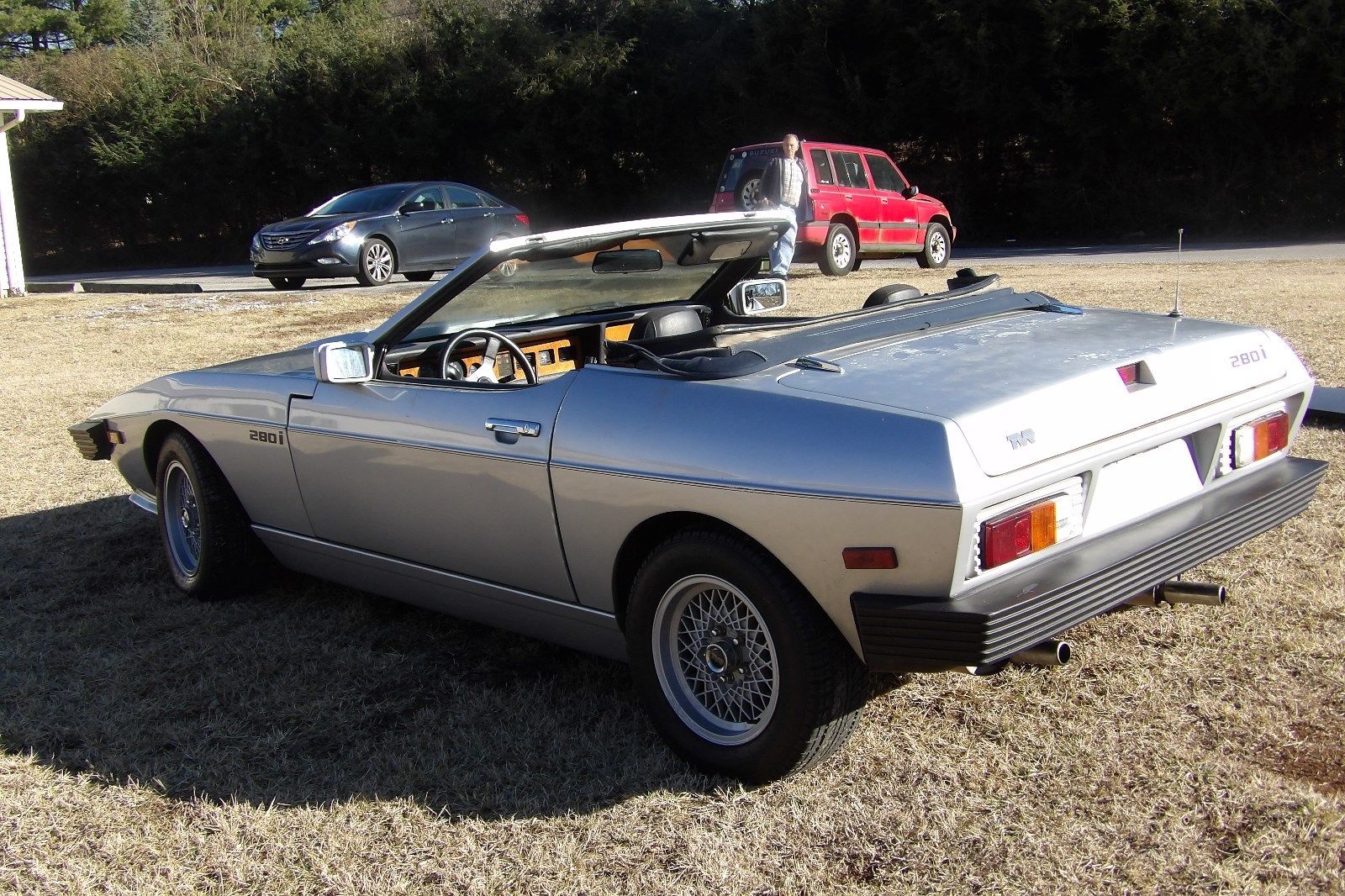