The Ford Granada was one of those Malaise-era downsized cars that still managed to look huge while being marketed as a “compact.” Although the first-gen Granada was derived from the Maverick and was the great-great-grandson of the Falcon, it managed to be larger than a late ’90s E38 BMW 7 Series (ok – yeah, the short wheelbase E38, not the long one). The Granada isn’t anyone’s first choice for a muscle or pony car, but with more popular V8 performance machinery steadily appreciating, there might be some value in getting your burnout fix from a 302 & 4-speed equipped Malaisemobile. Find this 1978 Ford Granada for sale in Sun City, AZ for $8,900 via craigslist. Tip from FuelTruck. 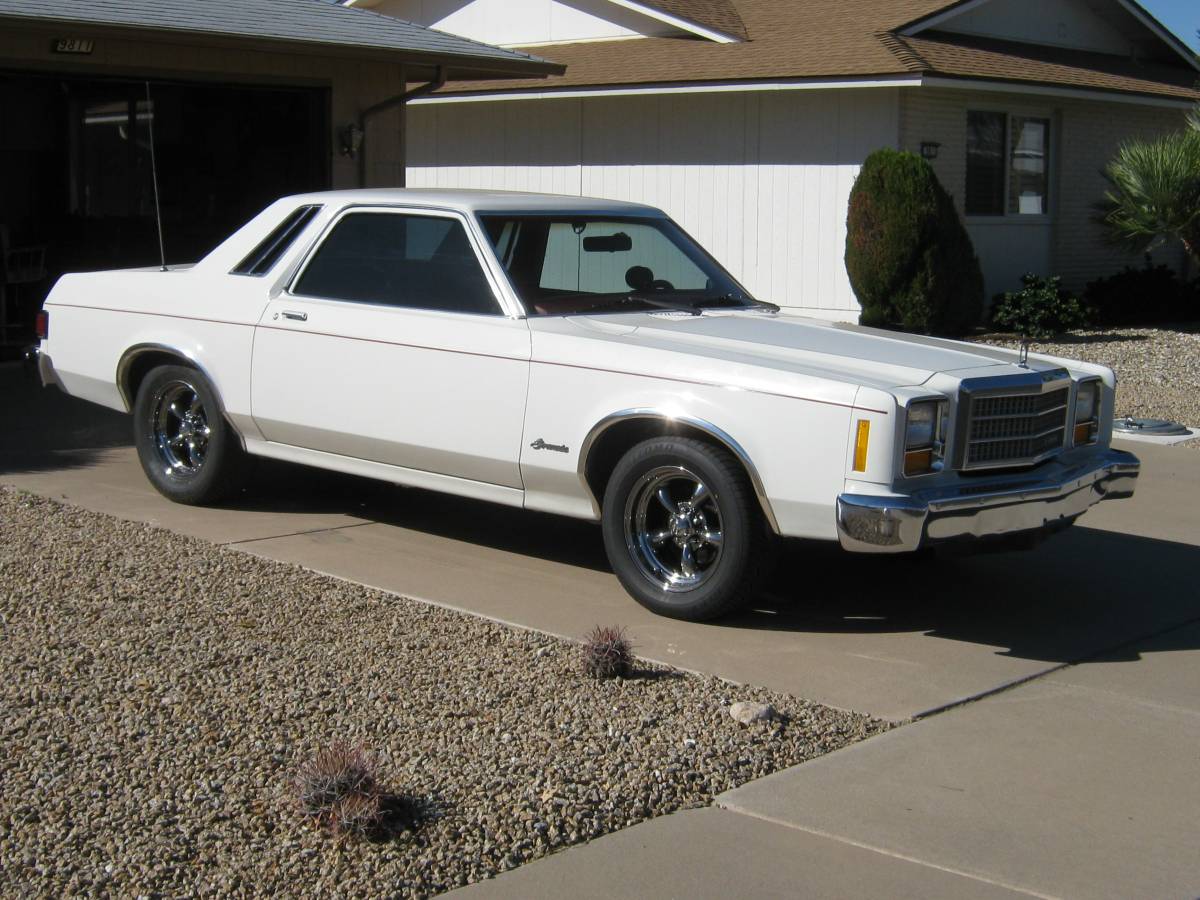 Styling on the Granada isn’t terrible; it’s a bit tall and boxy for any real performance intentions, but doesn’t have any egregious features that stand out from the complete design. The slender rear quarterlight windows are awkward and do evoke a bit of an opera light vibe, and the Granada was inevitably offered with a half-vinyl Landau top. But there’s nothing here to deeply offend. This one some chrome 5-spoke wheels that definitely didn’t roll out of the Ford factory, but add a bit of flair to an otherwise bland package. 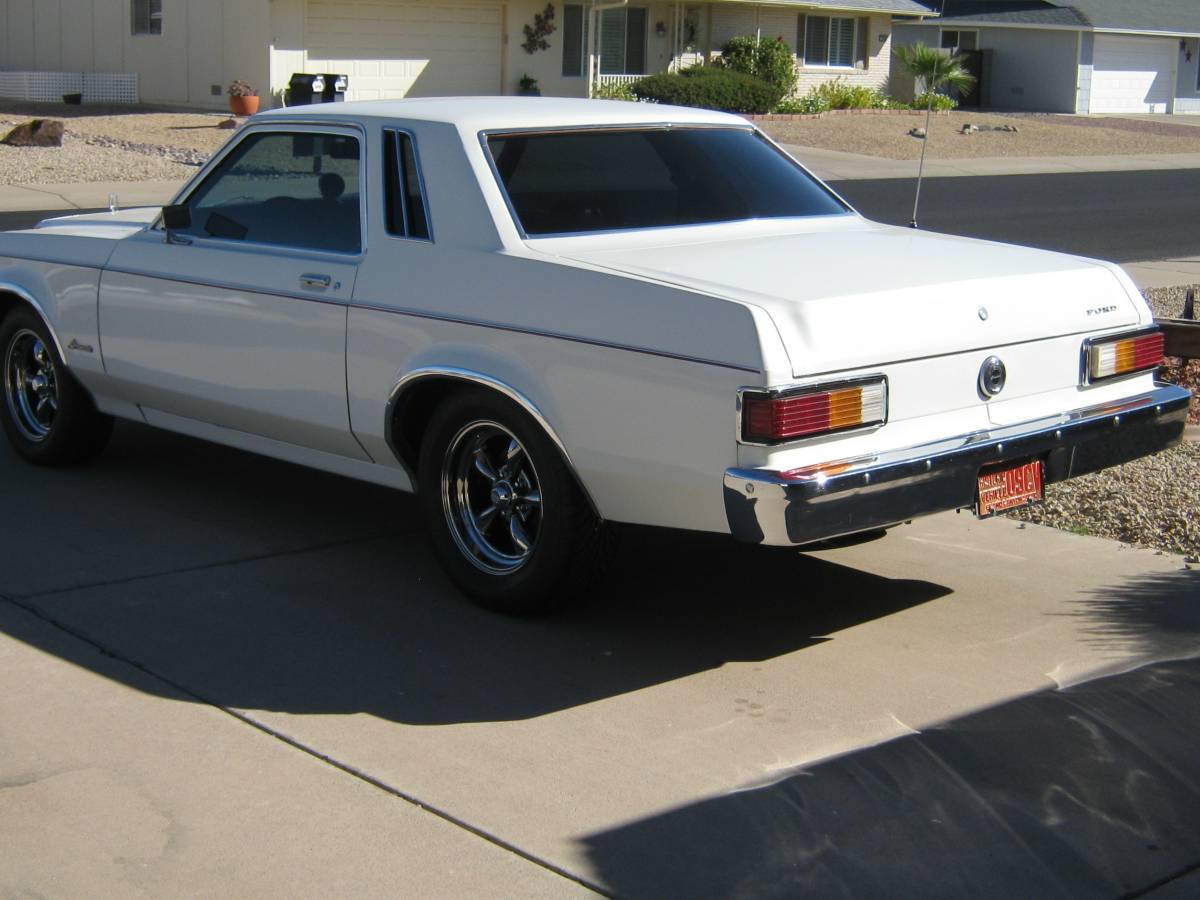 Two inline sixes and two V8 engines were offered in the Granada. The 351 Windsor was top dog for the lineup, but this 2-door sedan has the 140hp 302 c.i. (5.0L) Windsor V8. Stock this would’ve had a 2-barrel carb and emissions choked valvetrain, but the seller says it now has rebuilt heads and a mild cam, with Flowmaster exhaust. It could be making over 200hp now but no doubt would be easily woken up further with an application of the Edelbrock (or similar) catalog. 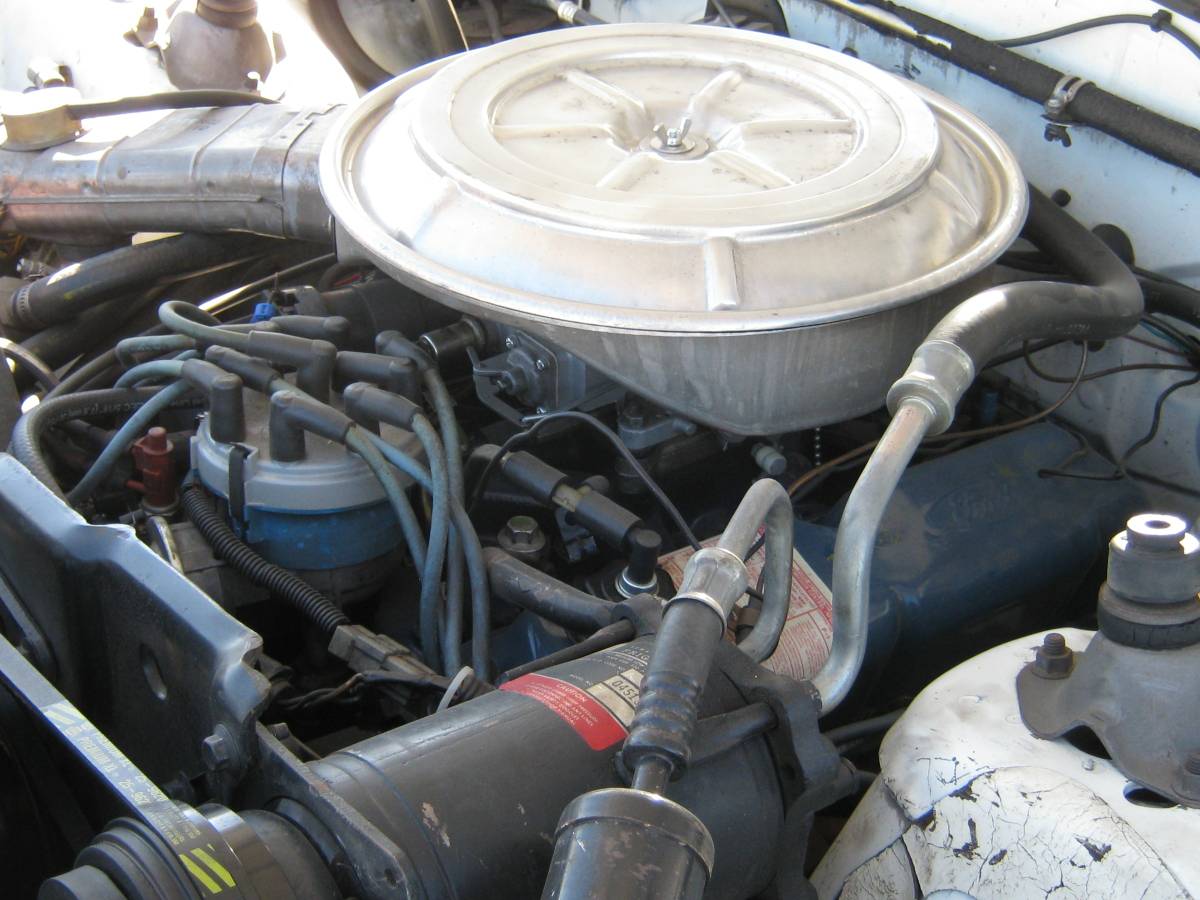 The real oddity with this one is the 4-speed manual transmission, which was an option from the factory. With a curb weight of around 3,300 lb it’s not too heavy for a late ’70s RWD car, so the makings of a fun machine are here – it’s just up to the next owner to kick it up a notch in the horsepower department. 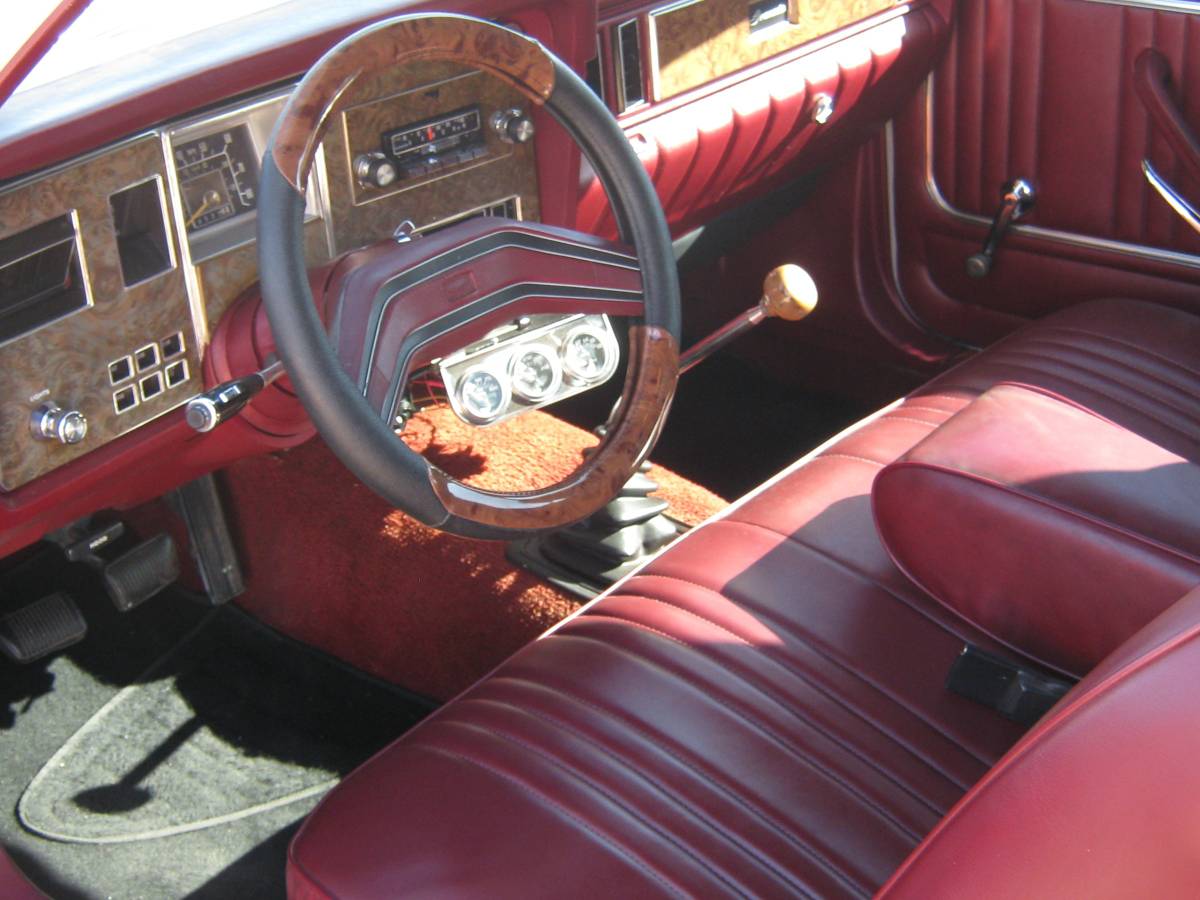 Super rare 1978 Ford Granada. Ordered with a 302 cu in, factory 4 speed, factory AC. This car was also ordered with heavy duty suspension, sway bars front and rear. One of only 1400 made in 78 with this combination. It is completely original inside and out. Super nice paint and interior is in fantastic condition.A Marti report comes with the car showing how rare it really is. Power steering, brakes. The motor has had the heads rebuilt and has a mild cam so it runs great. Dual flowmasters with a exhaust system tucked into the frame so very nice you cant see any exhaust hanging down. 86000 mile, a life long AZ car it is a super nice original car. How many are left ??? Comes with brand new American wheels and tires and also the original tires and wheels with hub caps. Tires also are new.

CFlo is Daily Turismo’s Technical Editor and co-founder. He recognizes that V8s with manuals are gooood.

This 1984 Buick Century Olympic Edition Could Be Your Ticket to FWD Glory Silver Surfboard: 1985 TVR 280i