There are few things better than low mile minty clean example of an unwanted car from the past…because low mile examples of desirable cars have crazy price tags, but the people who collect 80s Oldsmobiles do their own dental work and shower at their place of employment…the a low mile example of the first car off the assembly line doesn’t cost much. Find this 1985 Oldsmobile Calais offered for $10,000 here on eBay starting bid with 1 day to go located in Palm Beach Gardens, FL. 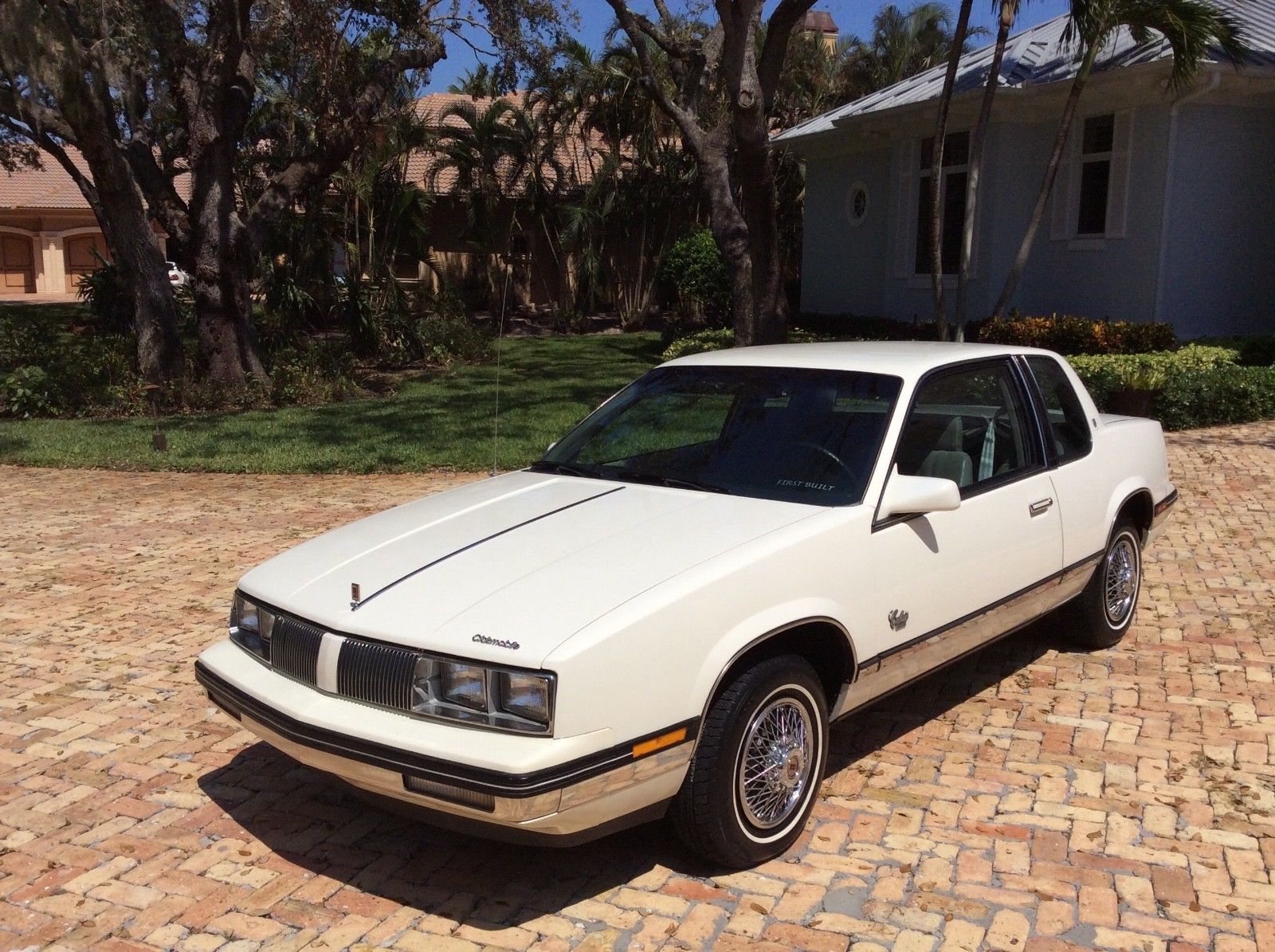 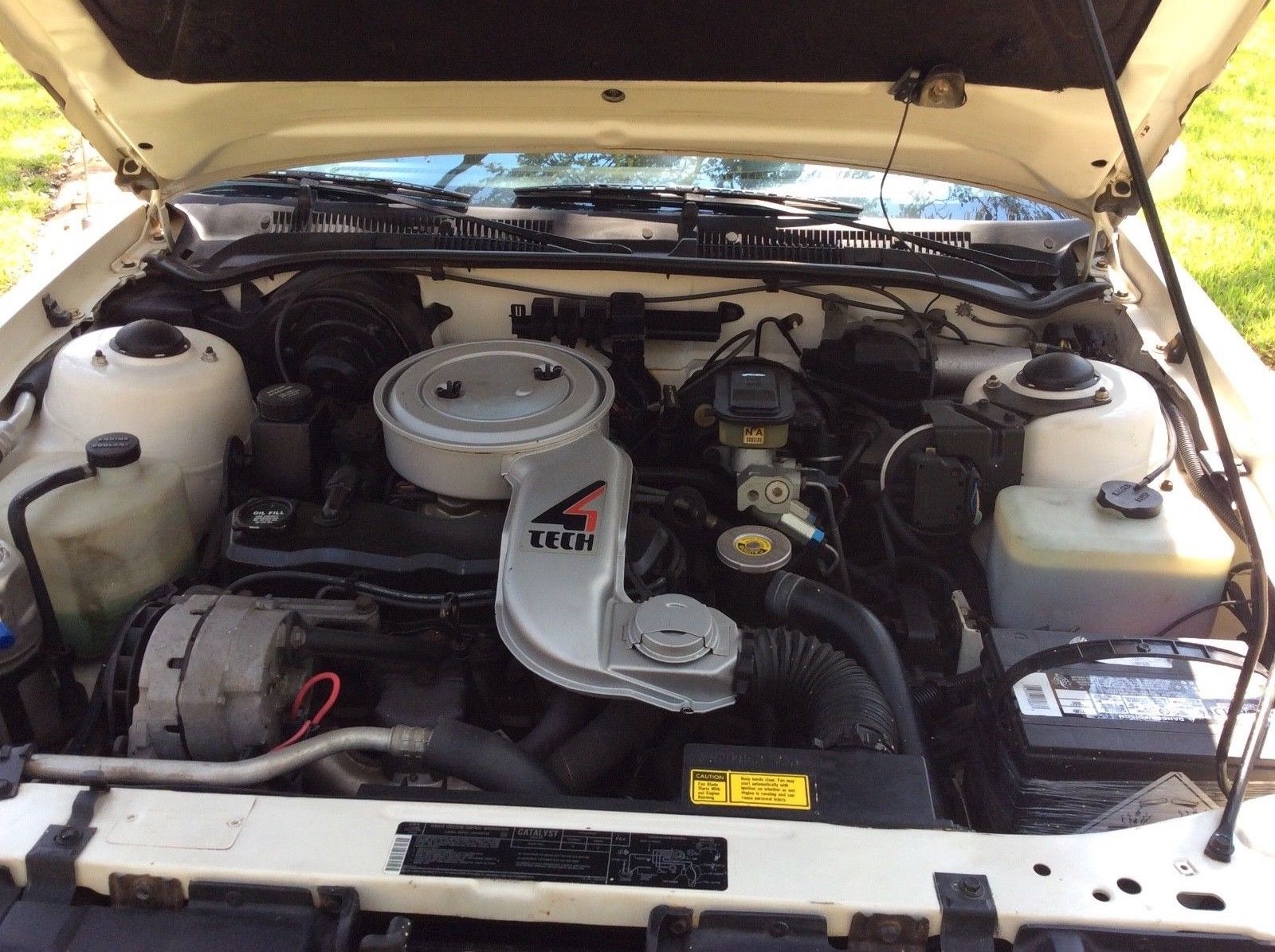 Just admire the carbureted Tech4 Iron Duke under the hood…the 92 horsepower won’t amaze anyone, but I’m amazed that one has survived the jaws of the crusher… 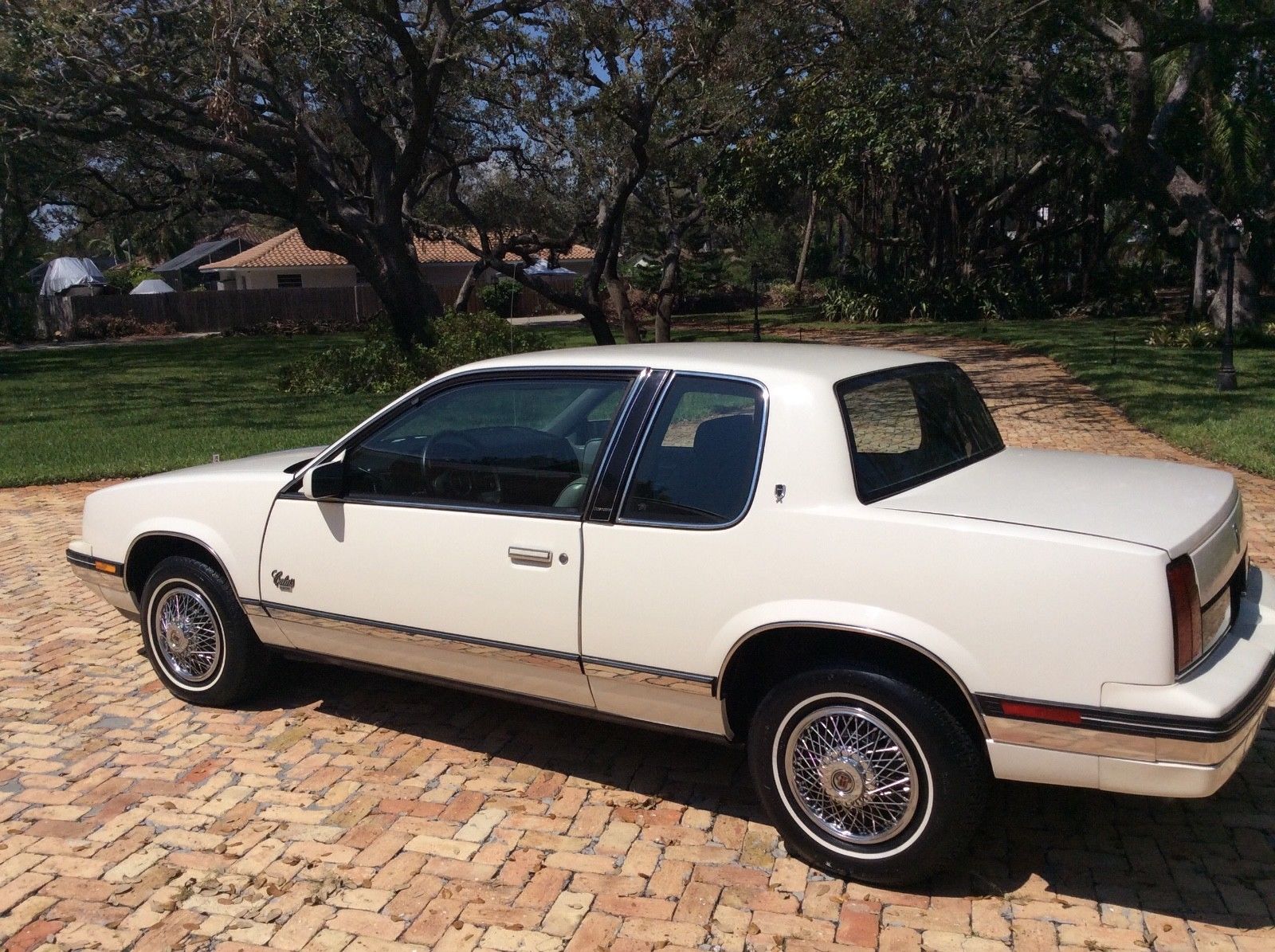