I have a friend who purchased and assembled a Caterham replica of a Lotus 7 for driving on US roads.  For the sake of anonymity, I will call him Dwood, and this next post is dedicated to him.  I won’t say how much Dwood spent on his Caterham, but I’d bet a Buick Roadmaster that it cost more than 10 times the starting bid on this next…ummm…thing…which begs the question…is this car more than 1/10th the experience/fun/death of a Lotus 7? Find this 1980 Custom Built Roadster offered for $5,200 starting bid with $7,200 buy-it-now here on eBay located in Caldwell, ID. 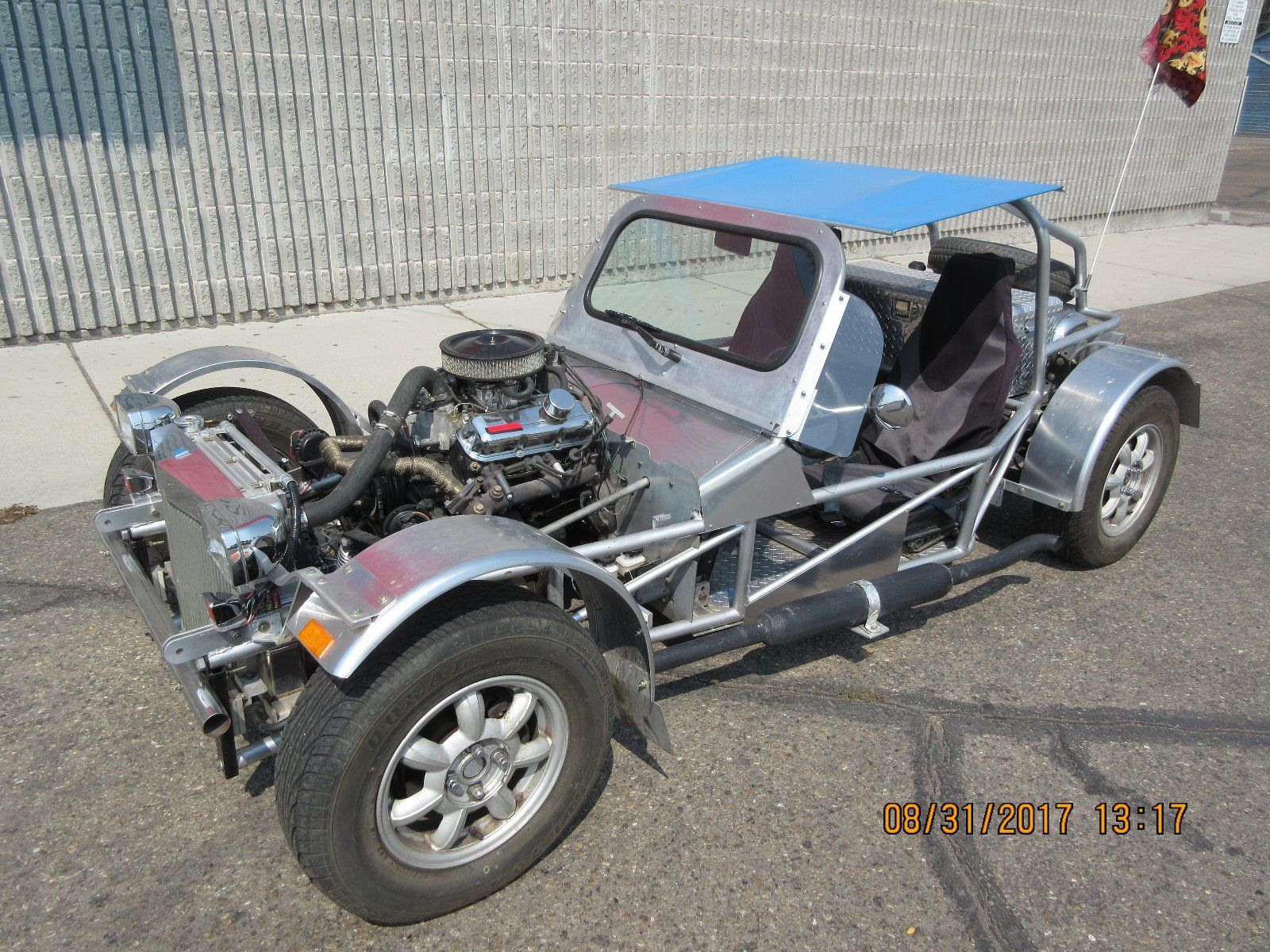 Not a Lotus 7, Not a Caterham, Not an Ariel Atom…

I am reluctantly putting my roadster up for sale… and ONLY because      I need funds for my newest project.  Serious ONLY!

The cage portion of the chassis was welded up and titled as special construction in 2000 with an assigned VIN.

I call it my “Adult Go-Kart” for the street.  It corners and handles like a go-kart or a slalom racer!  The suspension, steering, brakes, differential & axles are all Mazda Miata but I replaced the struts with double coil-overs on the rear and race style rocker-arm suspension and coil-overs on the front.  It rides very smoothly, almost NO lean in the corners due to excellent sway bars.  It RUNS very well and handles EXCEPTIONALLY! 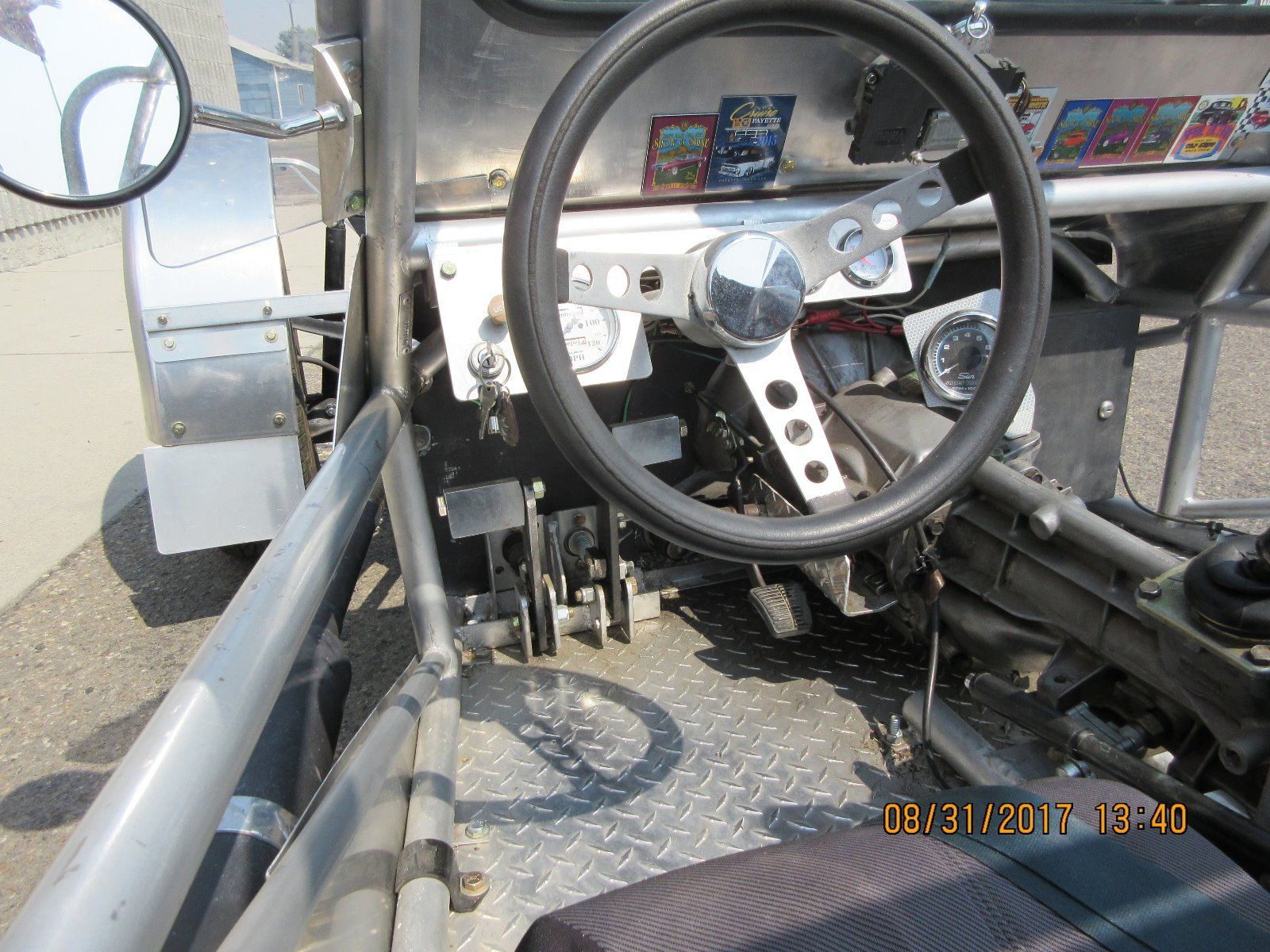 It has less than 4,000 FUN miles since completion.  It has been in several car shows in Colorado, Utah, & Idaho including Emmett Show & Shine and Payette in the park.  Always draws lots of attention due to it being quite UNIQUE!  You may have seen it with blue fiberglass body panels which do come with it… BUT I like it much better with just the aluminum cowl and windshield as shown in the photos.

The engine is a crate 2.8V6 GM which could be put in a 1987 Camaro or a 1980 Chevy Citation which is how it is currently set up with a re-man 2 barrel progressive carb & standard vacuum advance distributor With coil ignition which makes it emissions exempt in Idaho.

It is mated to a 1985 Camaro T-5 manual trans giving you a 5 speed with overdrive! A custom driveshaft connects the transmission to the Mazda Miata differential.

Almost everything mechanical was new or re-built in 2013:

It is well engineered and a quality build.  It weighs about 1700 #.   The “parts” to build it cost almost what I am asking for it with nothing added for my 800 HOURS to build it!

It is locked in a garage in Caldwell, ID, and I am happy to show it to any SERIOUSLY interested person who has the CASH! 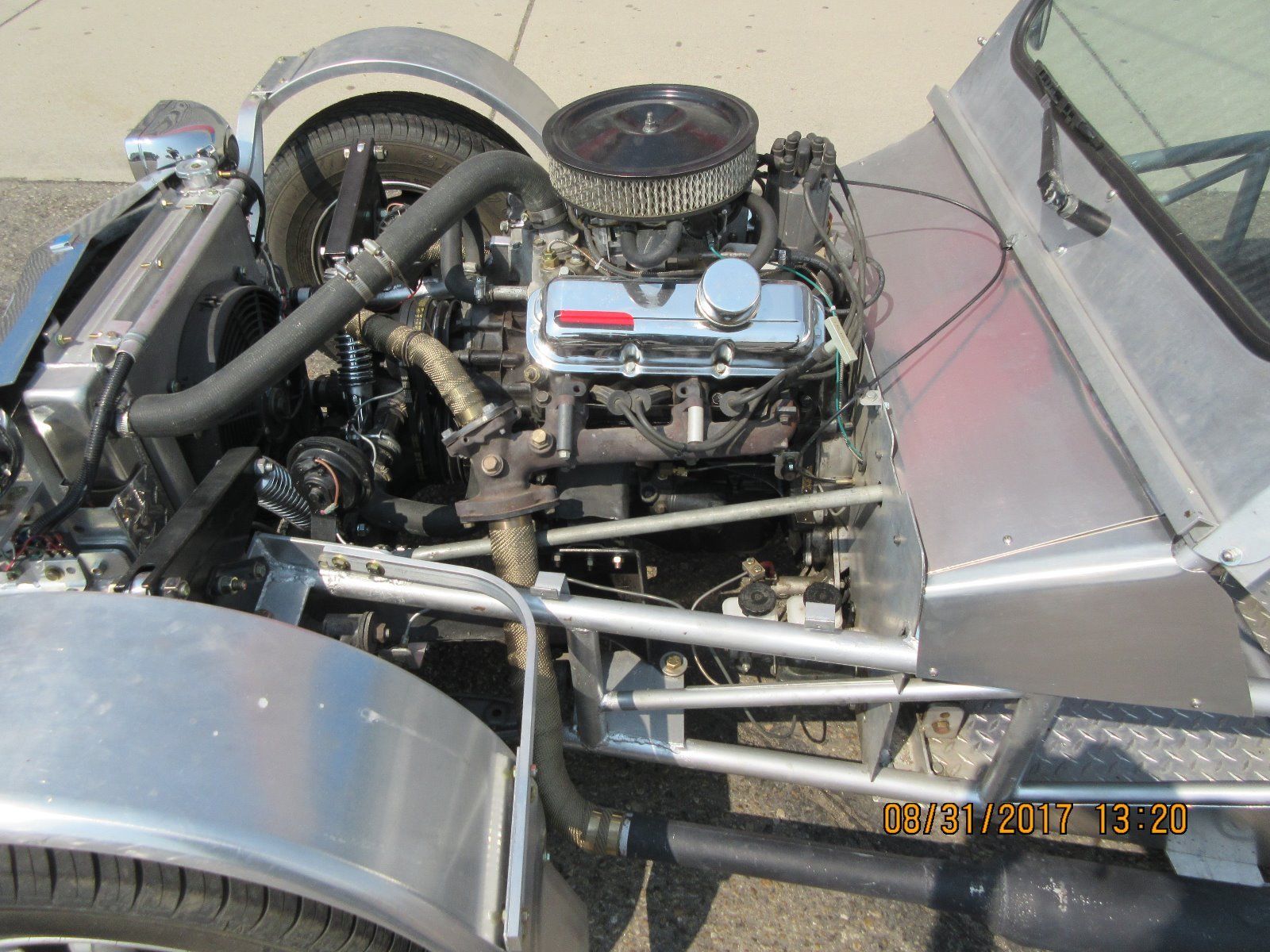 There are lots of PHOTOS that show the details and will answer most of your questions.   Please call Bob with any questions at 208/249-4567.

I reserve the right to cancel this auction at any time as it is for sale locally. 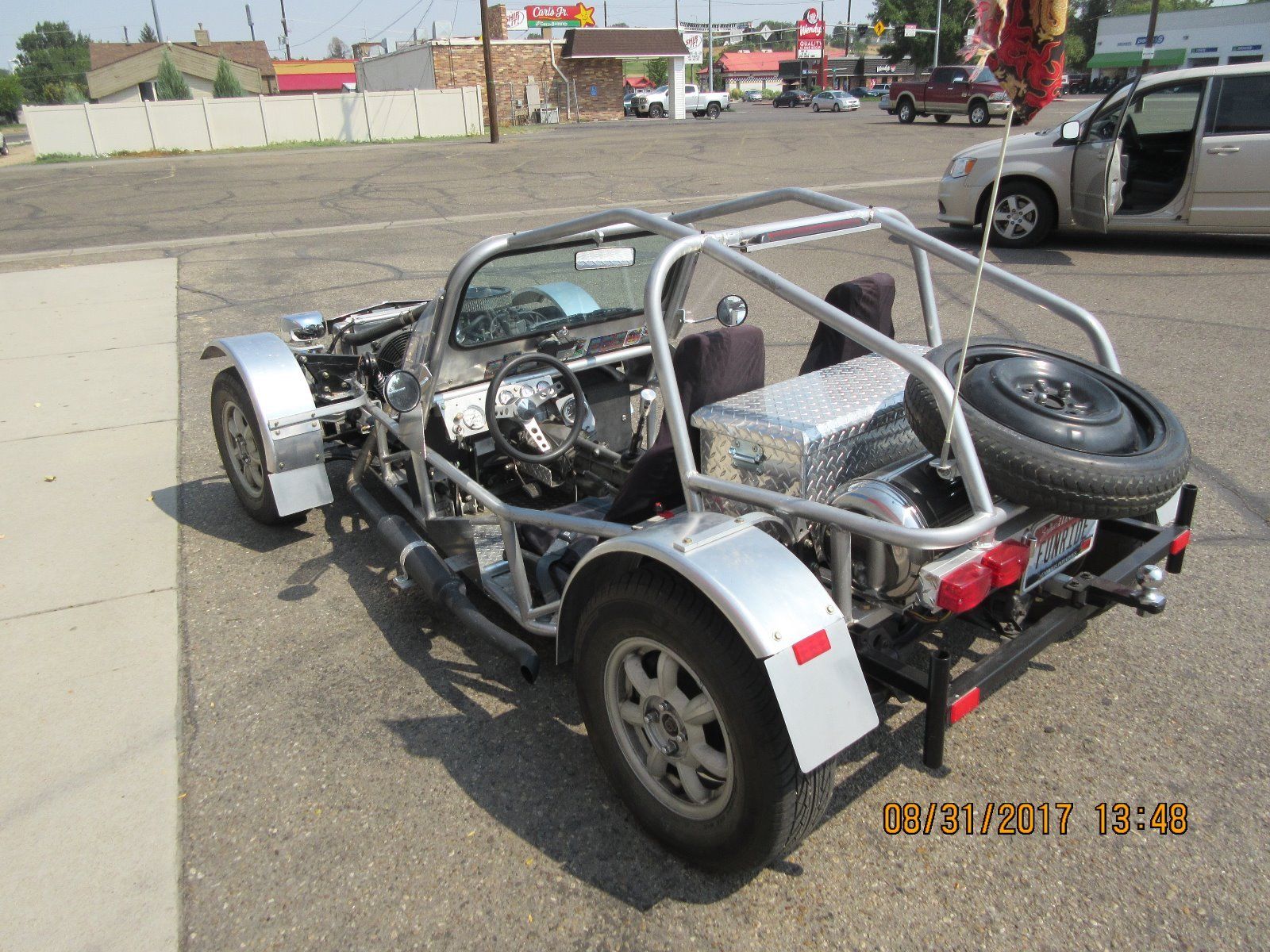