Nothing says getting back to your roots like taking your heavily optioned luxury SUV and liberating it from that joy killing thing called luxury by removing things like leather seats, air conditioning, doors, roof, side glass, et cetera.  To make a long story short, somebody took this next Toyota Land Cruiser and turned it into a Jeep!  Find this 1983 Toyota Landcruiser FJ60 offered for $5,500 in Colchester, IL. Tip from tinyfrogs. 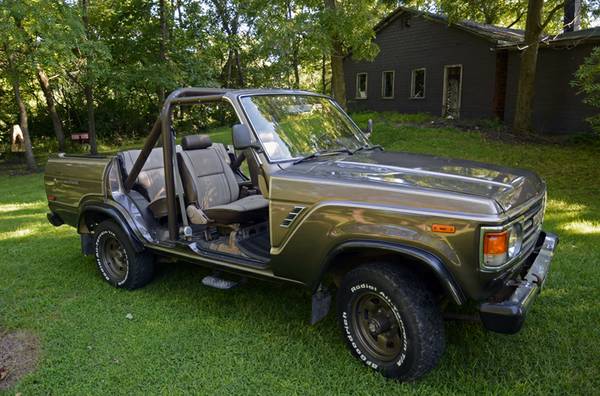 The FJ60 generation Land Cruiser was a rugged vehicle known for its boulder climbing abilities. It was built by Toyota
from 1980 to 1987 and sold in significant numbers around the world — fueling the phenomenon of the big luxury SUV. 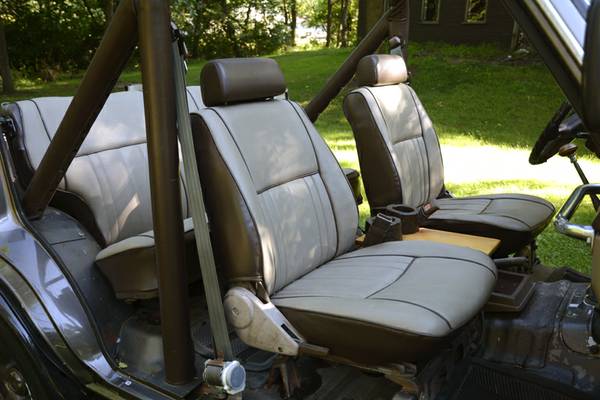 Today’s FJ60  isn’t the car for the suburban soccer mom to ferry her kids to/from school — indeed it is the perfect car for those kids (who have since grown up) to use for a trip to the next Burning Man festival. 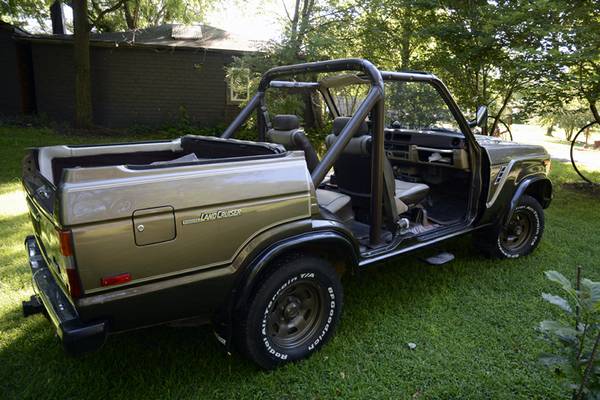 See a stranger custom for cheap? Send it here: tips@dailyturismo.com