The Suzuki Swift/Geo Metro/Chevy Metro/Pontiac Firefly (sold from 1988-1999) was a subcompact hatchbox from General Motors with powertrain developed by Suzuki and the build quality of toy from the 99 cent store.  The Swift wasn’t swift in the least bit, but it was available with a 5 speed manual transmission, fully independent suspension and a super light 1600 lb curb weight…so it makes a great rally car.  Find this 1989 Suzuki Swift GT MK2 Rally Car offered for $6,000 in Norwalk, CT via hemmings. Tip from BP. 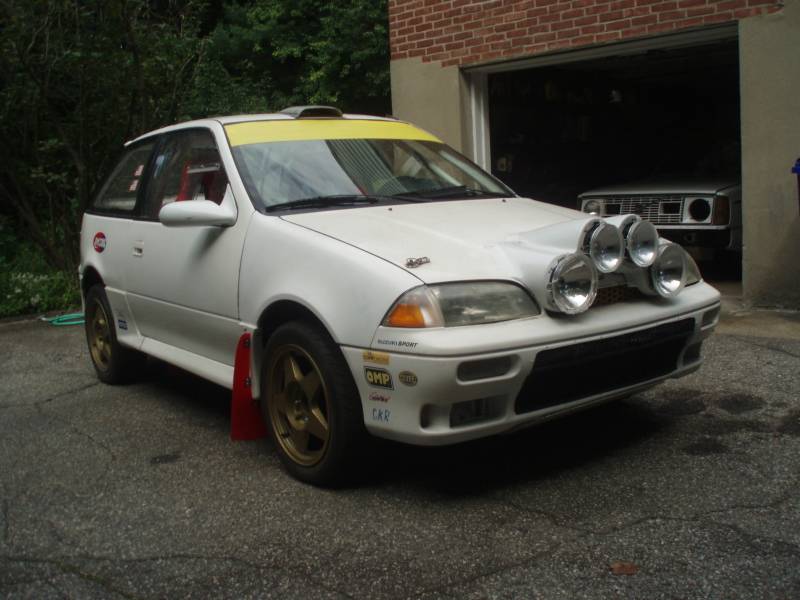 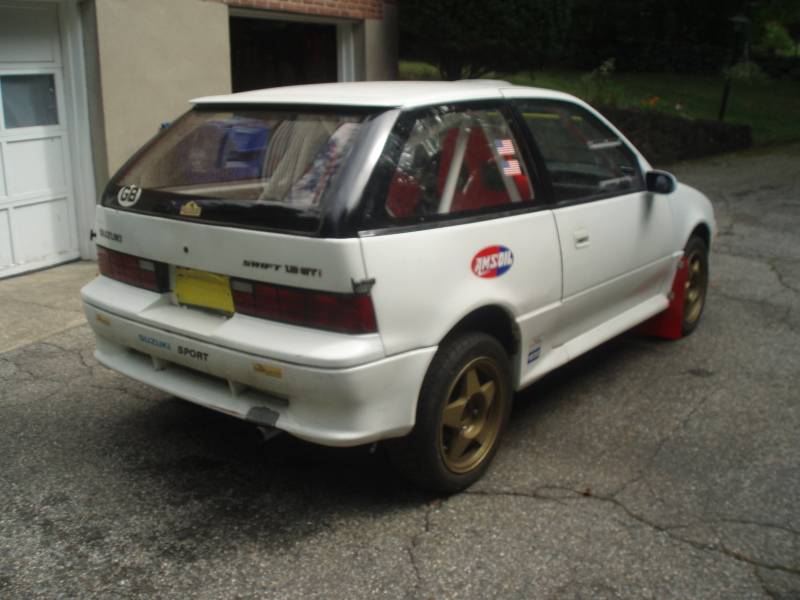