Picture this for a moment.  You’ve got nine large burning a hole in your pants…and unlimited access to DT’s tips inbox.  What do you do?  Do you wait for tipper FuelTruck to send in yet another $9k bargain or do you just jump into the pool with one of these recently submitted: 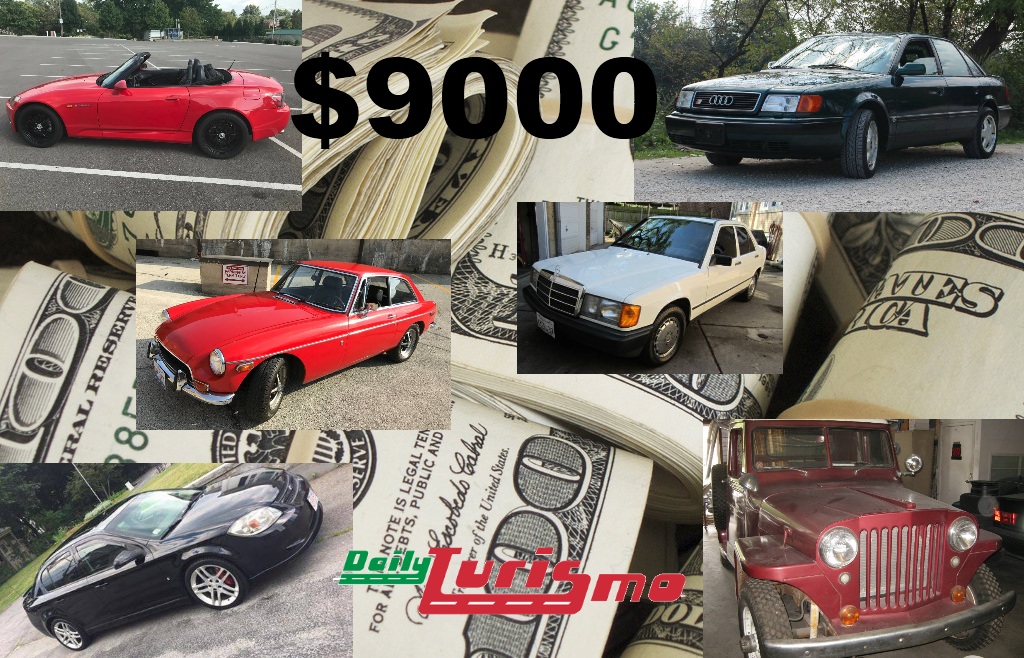 First up is this 1984 Mercedes-Benz 190D offered for $7900 in Evanstown, IL via craigslist.  Put down the pitchforks, this isn’t another insane seller trying to get some princely sum for another aged diesel benz, this thing is legit creampuff with a 5-speed gearbox and a gorgeous interior.  The seller claims this thing has been a Cali car since new…so somebody save it from the terrors of the midwest winter salt!! PLEASE!!  If this thing doesn’t get riddled with stray bullets from nearby Chiraq, this thing will be devastated by the winter salt. 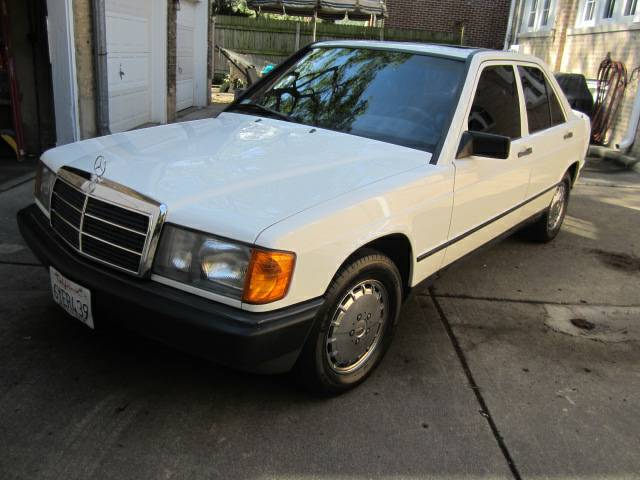 Next up is a 1970 MGB GT offered for $9,250 in Evanston, IL via craigslist.  Another car from the wilds of the midwest that also doesn’t show any rust bleeding…ah, it is another Cali export, but the seller claims it has been stored in doors and it is in original unrestored condition. 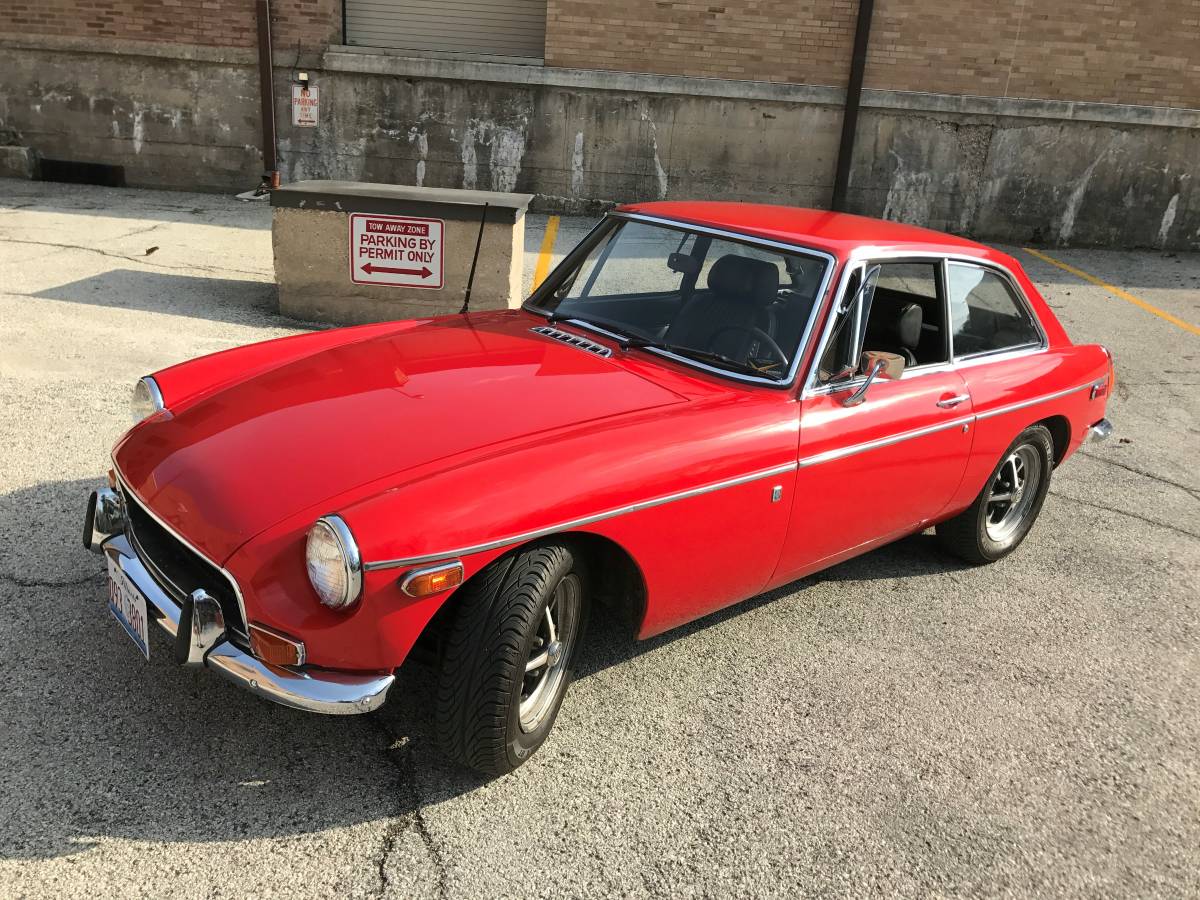 Next up is a 1993 Audi S4 offered for $9000 in Hodgkins, IL via craigslist.  Tipper Fueltruck must have had Chicago on the brain because this is yet another from the wilds of the non hillbilly side of Illinois. It looks like a good car for the asking price because you don’t see these around at any price in this condition. 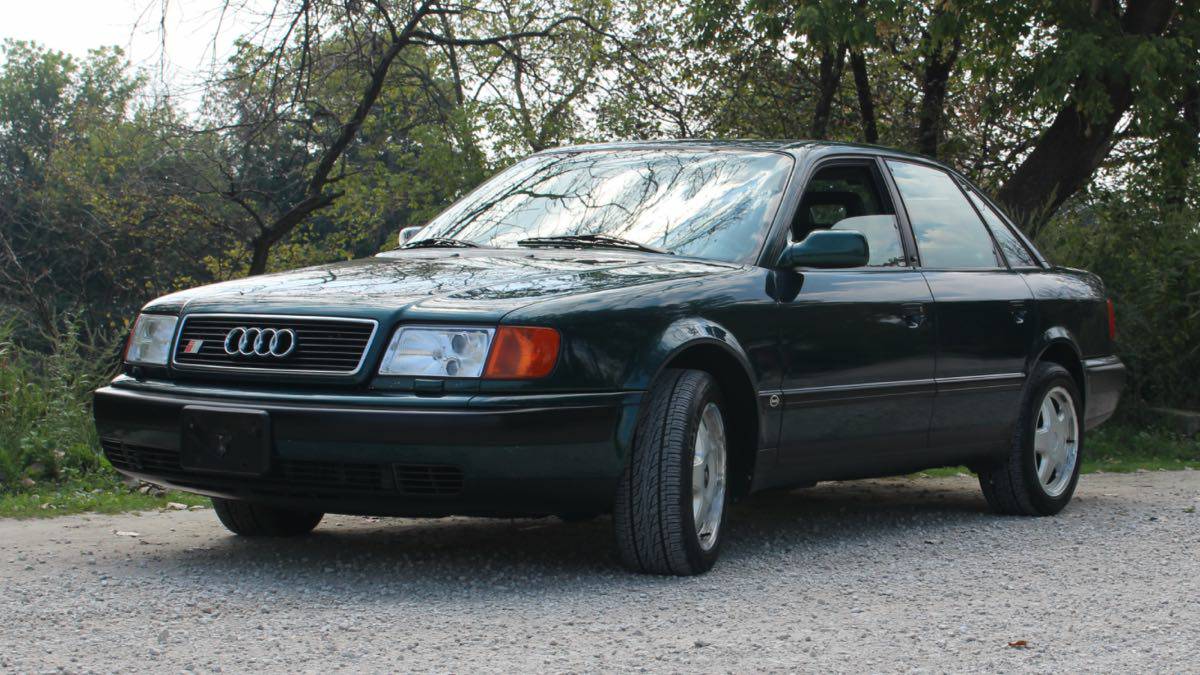 Moving East we head to the wilds of Ohio in a little town called Cincinnati for this 2000 Honda S2000 offered for $9000 via craigslist. The S2000 is on my short list of cars that you should buy up at bulk and store in a barn for future appreciation, but you’d probably want to hear that 9000 rpm F20C 4-banger screaming too much to let it sit. 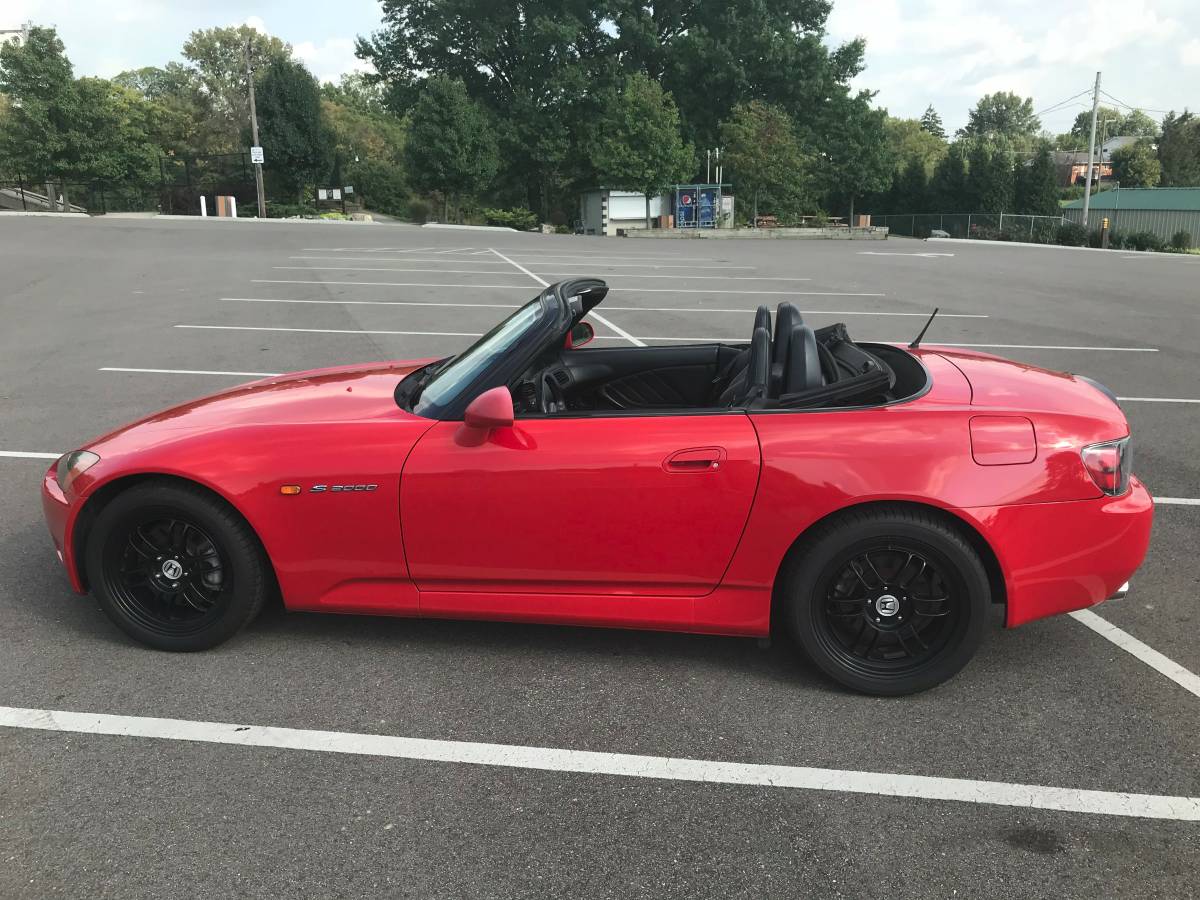 Next up is something a bit more modern, but no less fun or ridiculous to drive — this 2009 Chevrolet Cobalt SS offered for $8500 in Boston, MA via craigslist.  The Cobalt SS was a monster of a sport compact machine, and featured a front-tire-destroying 260 horsepower from the turbocharged GM ecotec 4-banger. Consider this a front-drive version of the Saturn Sky Pontiac Solstice that seats 5 people. 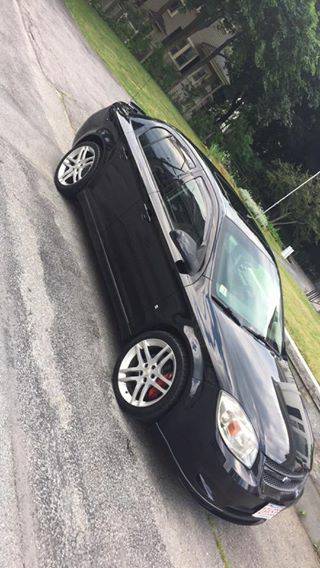 Last up is the wild card, the odd ball, the Ringo Starr of the group.  It is this 1949 Willys Jeep Pickup 4X4 offered for $8900 near Ft Myers, FL via craigslist.  If your car choice comes down to a Willy Jeep or an S2000…you might need to consult a professional for help…but who am I to judge. 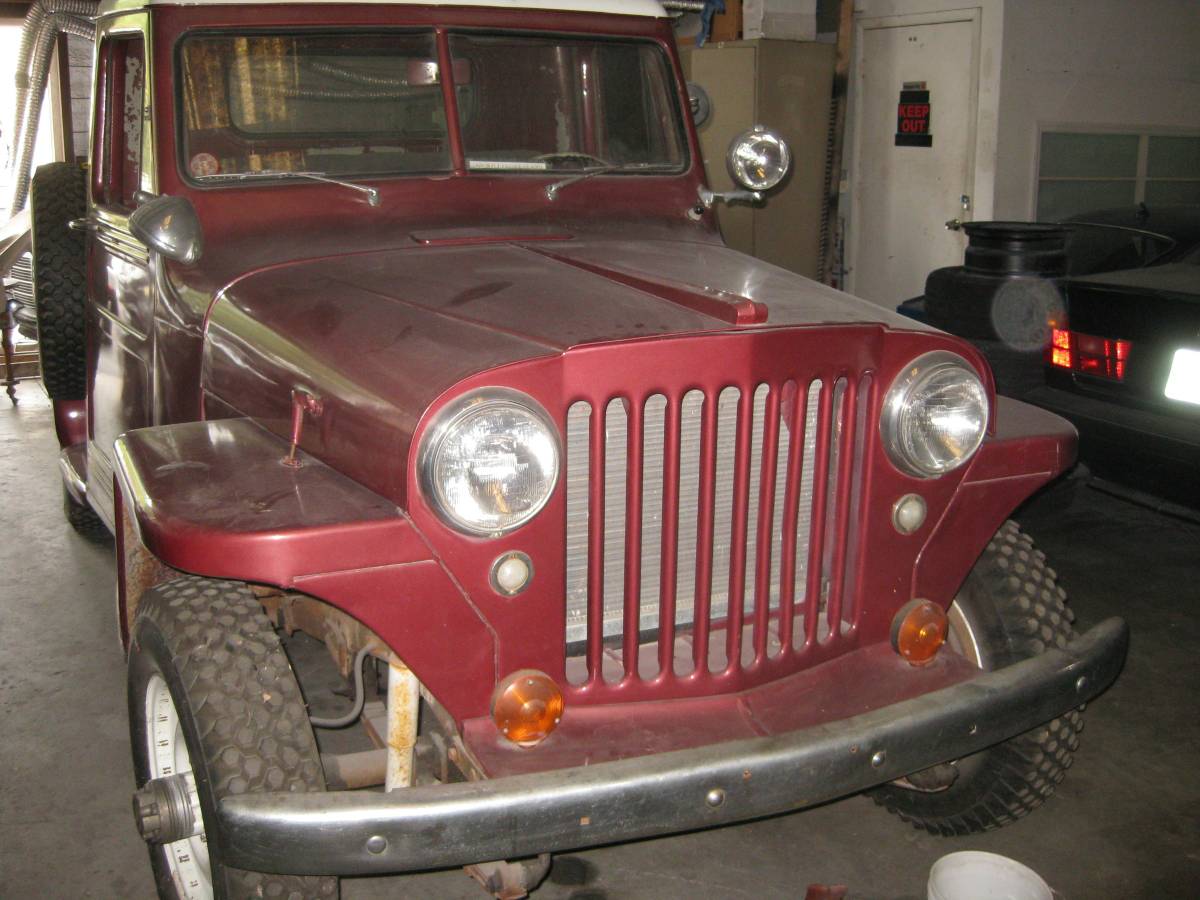 Thanks to FuelTruck for the tips.  What would you buy?  Comments below.

Money photo from Pictures of Money on flickr via creative commons.