For years and years, the 105 series based Alfa Romeo Berlina could be bought for next to no money.  These cars are the poor mans substitute for the Giula Super sedan or handsome GTV coupe and share the same basic goodness of the two cars.  The upright styling and acres of glass greenhouse stands out like a sore thumb among most any modern car.  This cars 1750 engine has the reputation for being a bit more rev happy than the later torquier 2000 version of the engine.  Find this 1969 Alfa Romeo Berlina for sale in Reading, PA for budget friendly ask of $3,500 via craigslist. 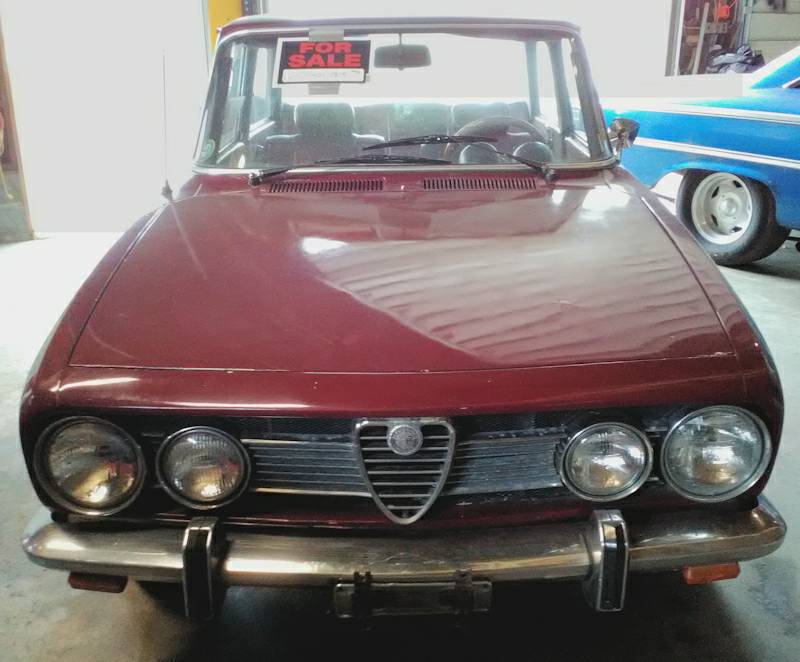 The seller is a little light on details:

RUNS DRIVES STOPS STEERSThis is 5 speed manual transmission,Has many needs but can definitely be enjoyed as you restore,When was the last time you saw one of these beauties? 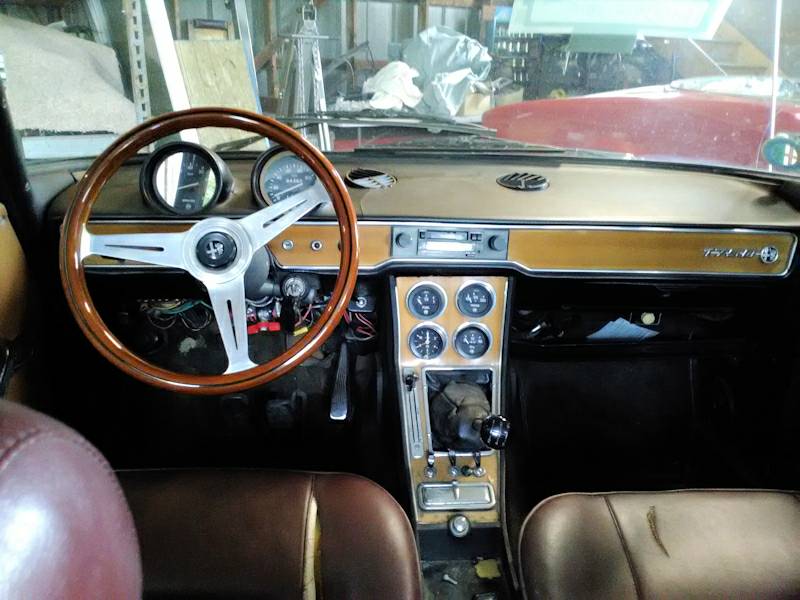 The early Berlina’s have a much cooler dash design than the second gen cars and the Nardi style steering wheel looks very much at home.  The seats look like they were donated from a car with a different color interior.  Around 2005, I owned a pretty decent 1973 Berlina that I called Giuseppe.  It was a fun car to drive and actually got a lot of attention living in the NYC area at the time.  You could literally drive the car at 9/10’s nearly all the time because of the mild power level and encouraging engine.  Soon after I sold the car, the values of these cars significantly increased and now fetch over 10k for decent examples. 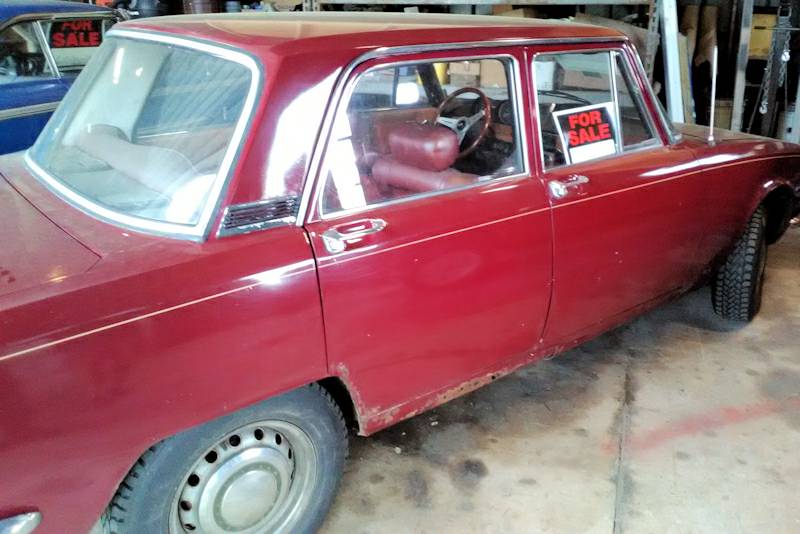