The main reason I capitulated, besides the buffet and the excursion to Mt. Etna, was that it looked like it would be a blast for the kids, and it was. One was off to the teen club all day until late at night, while the other had a nonstop party swimming, playing games and doing projects with scurvy seadogs her own age. A big reason this worked so well was that none of them knew each other in advance, so there were no cliques, and they were all in the same boat for 9 days.

My wife and I sat in the sun and shade respectively, reading page after uninterrupted page of actual (electronic) books and occasionally glancing up at the sea sliding by, which was completely boring, and of course, exactly what we were after.

One lazy afternoon I wandered down to the sushi lounge to make a reservation for dinner. There was a quiz party going on, with maybe 75 folk gnawing on their golf pencils, huffing and puffing and complaining loudly over a grid of mysterious symbols. I asked the MC what was up. “Yah, ve are do-ink a cah qviz.” Cruise staff are from everywhere.

“Yah, but zere ah only a few zeconds remain.”

I made some space among the empties on top of the electronic grand piano and got to work. After 30 seconds, I had all but two: the one on the top right, and the second to last one on the bottom row. 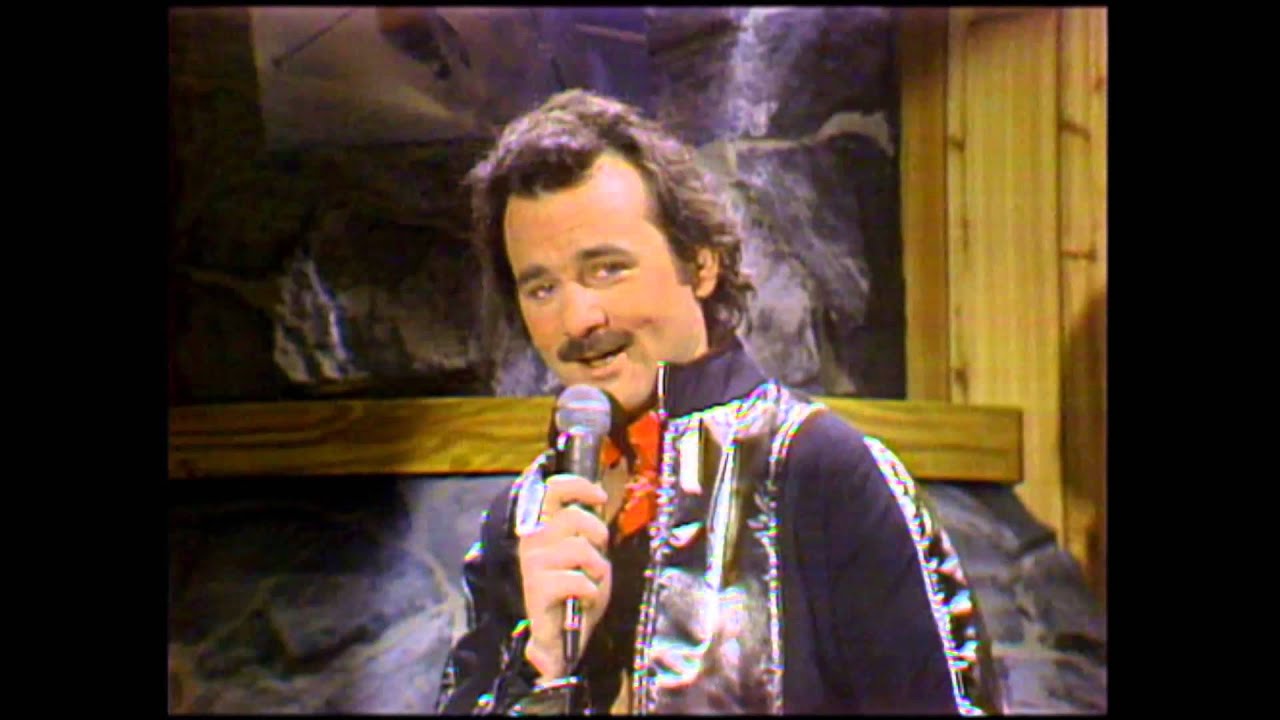 “Yeah, but this oval one is impossible.”

“OK, zis gentleman has got zem all correct! Has anyone else able to finish ze sheet?”

A pen and a cocktail coupon. Woo hoo.

“Just out of curiosity, how much time did they have to do this quiz?”

OK, so do this. Solve this quiz using the “frontside” shown here, you’ve got a generous 5 minutes: 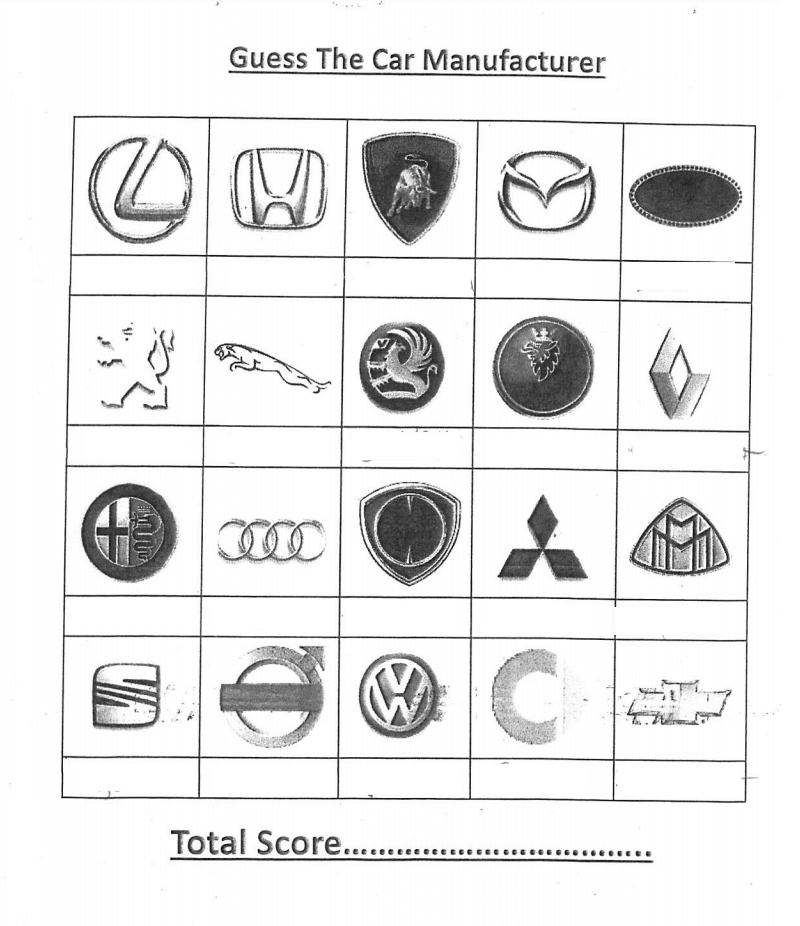 In 5 minutes, we will publish the backside of the quiz.  Hang tight.