I was going to file this next car under the heading of “I don’t know what this, but I like it” but instead I’m going to put it in the “I have never heard of this car, but I like it” bucket…and as regular readers of this site can attest, we publish some odddd stuff around here.  It was known as the Mazda 323F, Mazda Astina, Mazda Allegro, or Mazda Artis, but you’ve probably never heard of ANY of those cars because it was only sold in Japan, Europe, Chili, Columbia, New Zealand and a few other obscure locales…now that I look it it…it appears to have been sold EVERYWHERE but North America. Find this 1995 Mazda Lantis 323F offered for $9950 in Santa Clara, CA via craigslist. Tip from Matt. 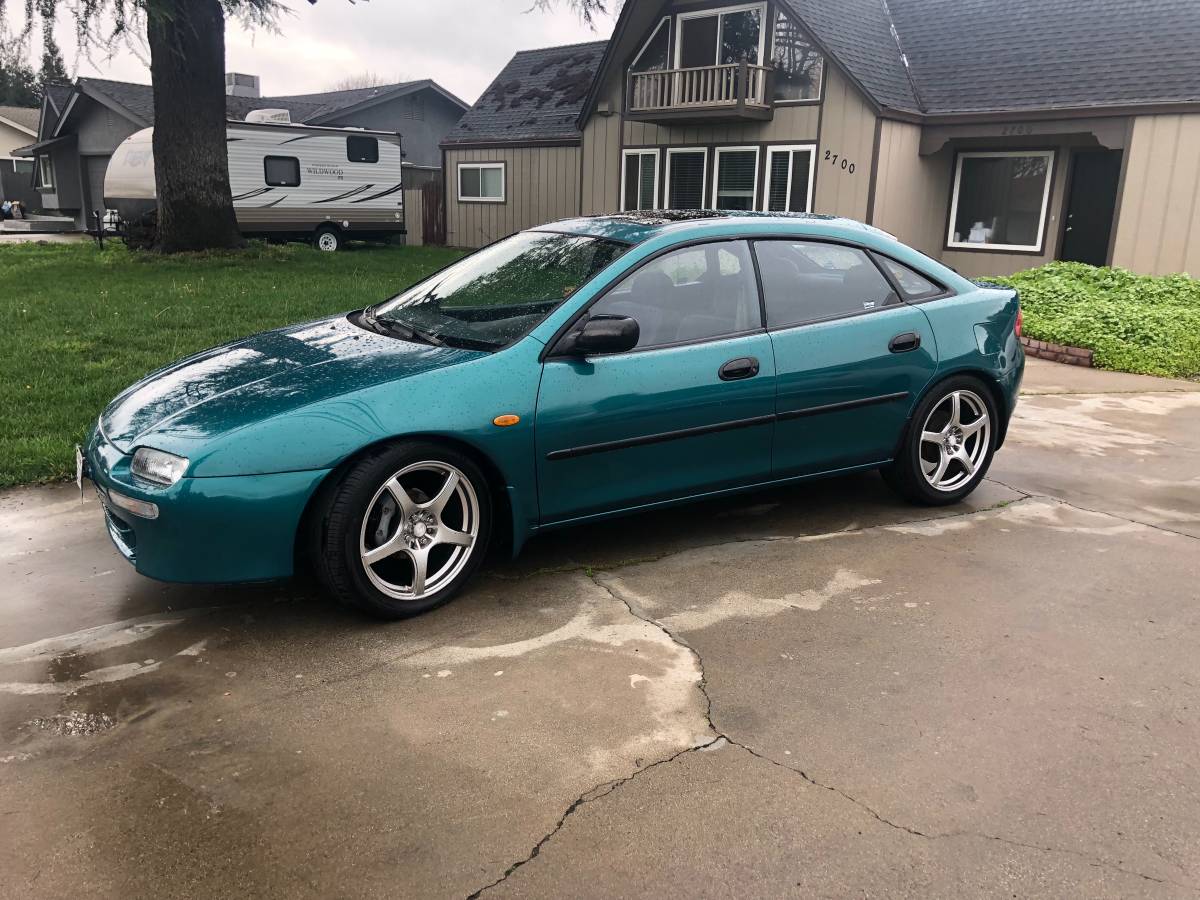 Only Mazda design by Porsche 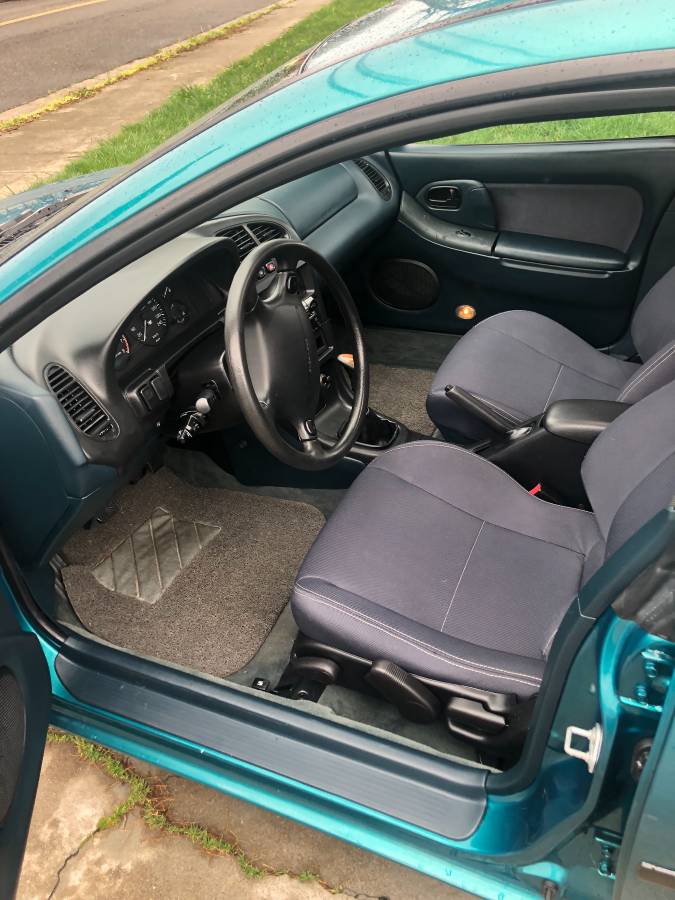 Seat are new and double stitched

Has current California registration and title in hand 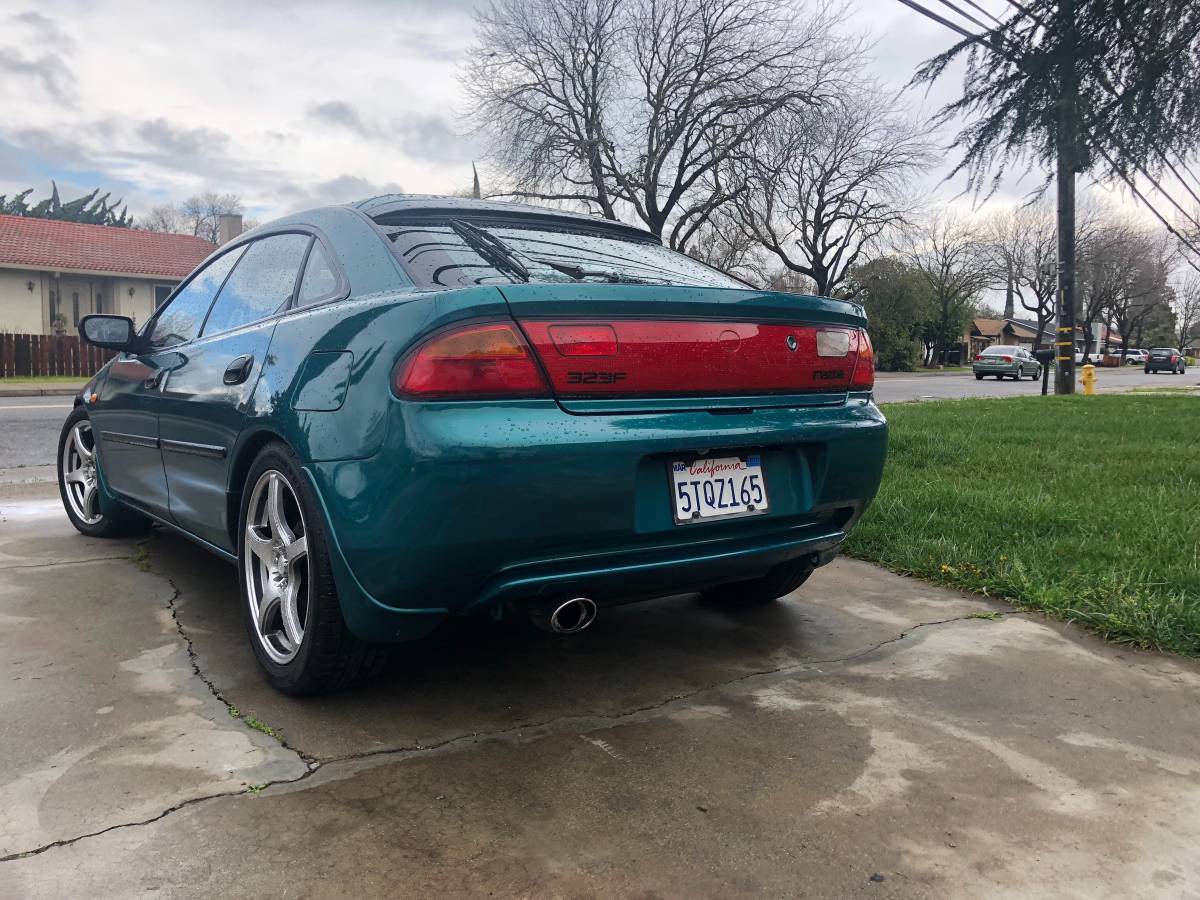 See a better way to drive a hatch? tips@dailyturismo.com