The Porsche 924 was first released in 1976 as an example of what a simple engine and light chassis can achieve together. Unfortunately, a decent quantity of negative press has been heaped on the Audi van/sedan engine used to power the lithe little coupe…but in 1979 Porsche was kind enough to introduce a turbocharged version with a few more ponies and a sweet NACA duct on the hood for extra emphasis.  Think of it as the automotive styling equivalent of an exclamation point.  924.  924 Turbo! Find this 1980 Porsche 924 Turbo offered for $5900 in Las Vegas, NV via craigslist. 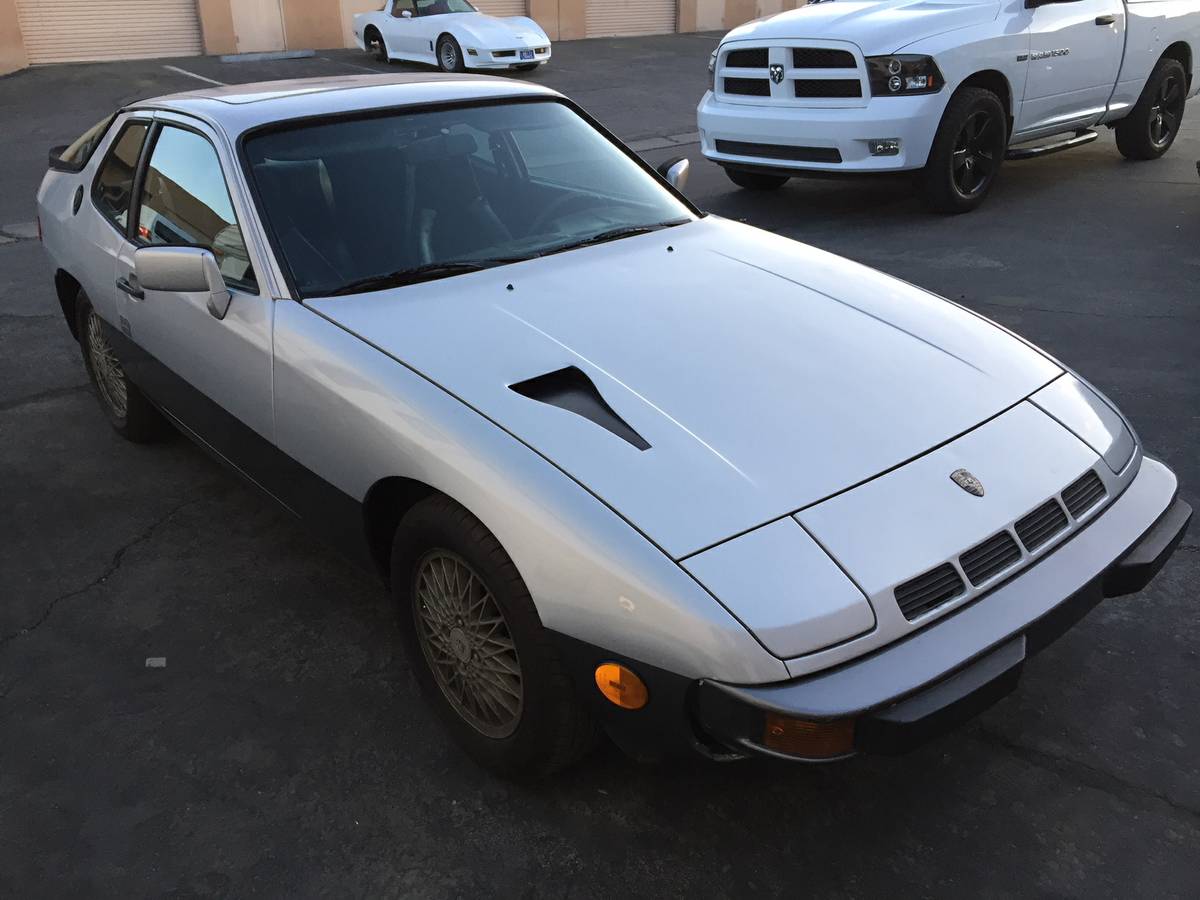 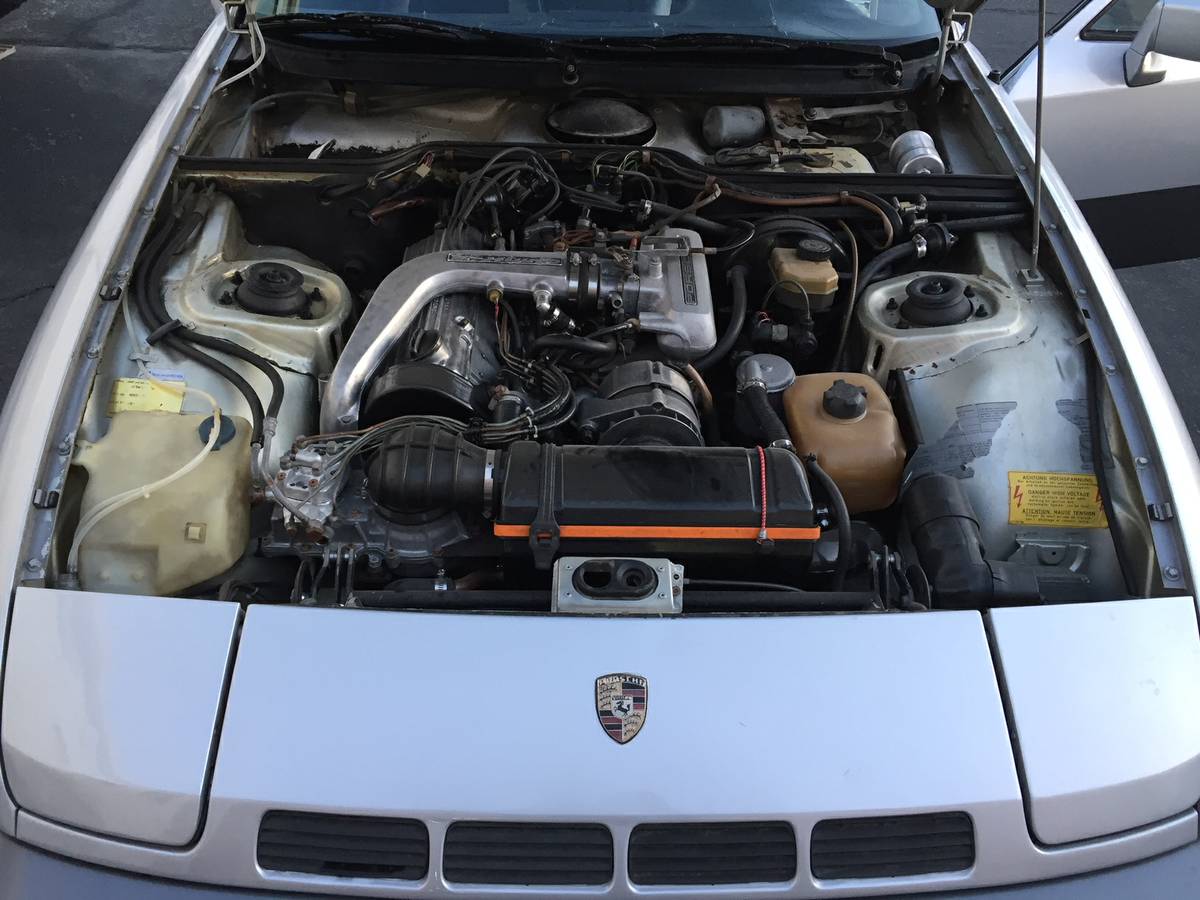 Can help with shipping overseas ! Call for more details 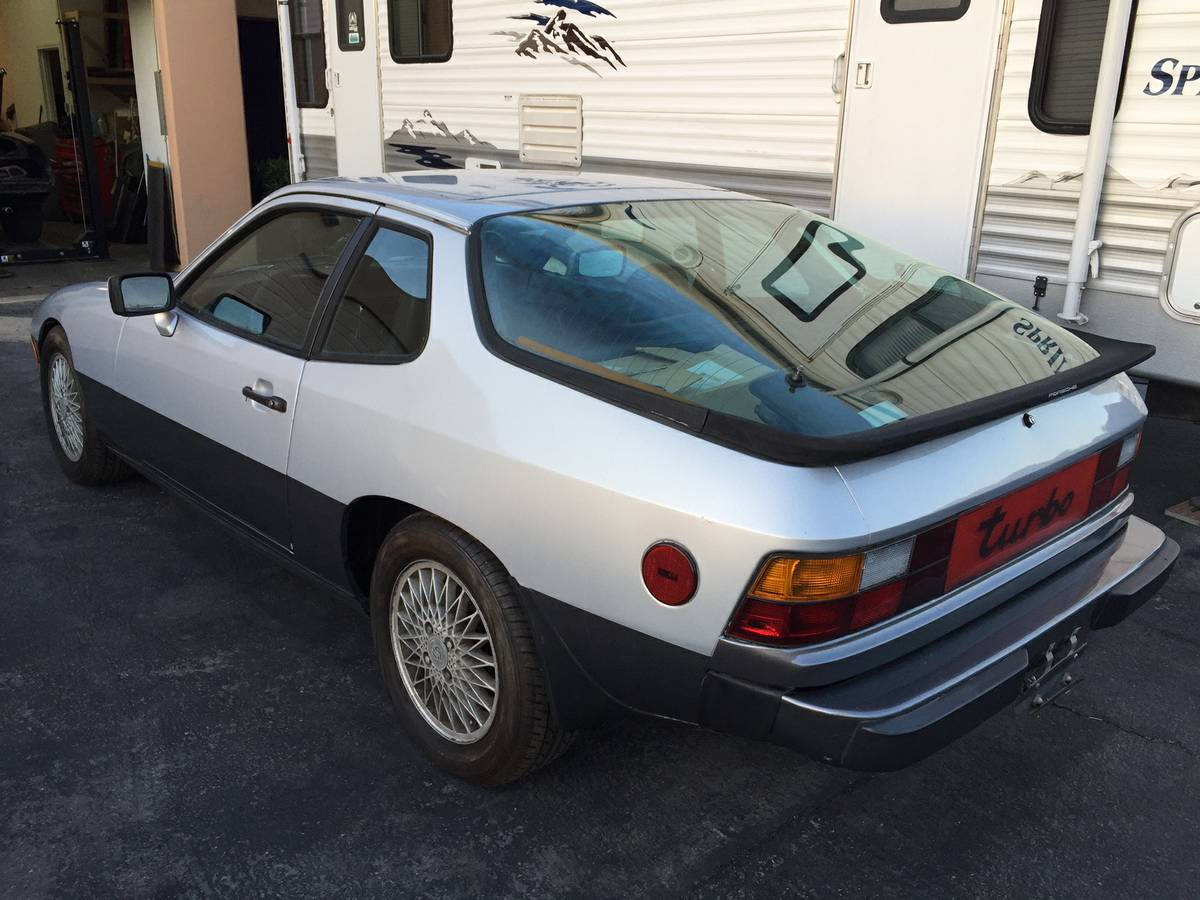