It’s Wednesday, so that means it’s time for another edition of Daily Turismo’s better than bocci with Burt Bacharach game also known as Mid Week Match-Up!  Today’s subject comes from DT regular Gianni who writes:  I was watching the latest video on Petrolicious about the 5-series
family.  I like the guy’s philosophy:  “Buy no car for more than $10K”.
Might be an interesting challenge to see what the D-Tisti come up with. 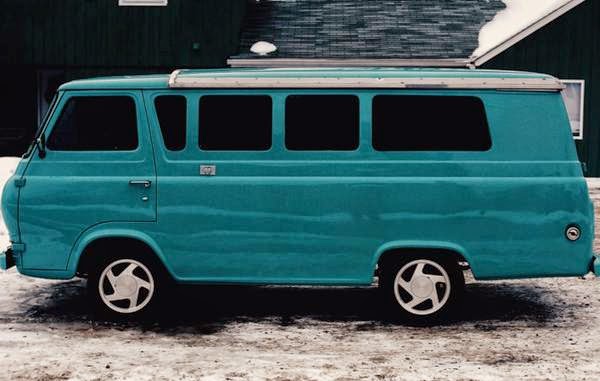 For my money, you can’t get much cooler than this 1967 Ford Falcon Econoline Travelwagon with popup camper offered for $8,500 in Rutland, VT.  The Econoline van was badged as the Ford Falcon when setup for passengers, but it used the same cab over (forward control) setup as other E-Series vans that were loosely based on the compact Falcon passenger vehicle. 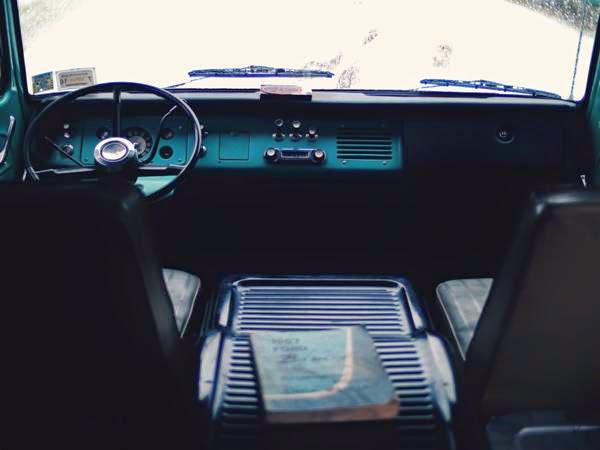 This Falcon is a rare Travelwagon version, which means it features a pop-up top  and sleeping quarters for its occupants.  Unfortunately the seller doesn’t include any pictures of the interior behind the front seats, or with the camper top in the raised position.  It won’t be fast with the 144 or 170 cubic inch inline-6, but it will be a better hill climber than any van with a VW emblem on the front. 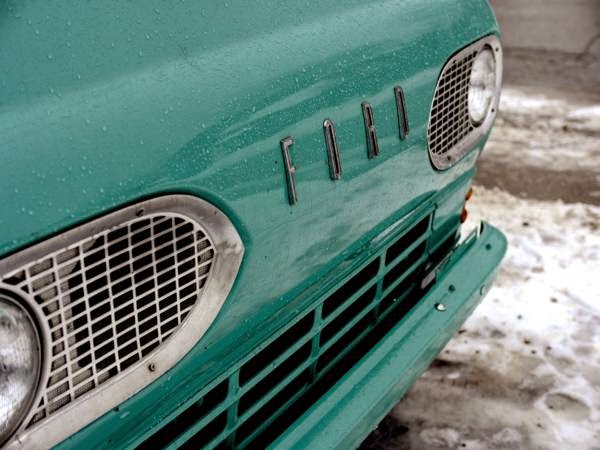 What classic would you pick for $10k? Comments below.