The Volvo 262C was not, as one might think, designed by Bertone and built by
Volvo. No, this Swedetalian was drawn up in-house by Volvo
designers, who then contracted with Turin based Gruppo Bertone to build the bodies out of
rust-magnet Italian steel. It was an odd choice, just like the thick
C-pillar chop-top styling – just like the idea of a Volvo luxury coupe – just like the idea that vinyl belongs on the roof of a car — but somehow 6,622 buyers pickup one up between 1977 and 1982.  Find this 1980 Volvo Bertone 262C with V8 Swap & 6-speed, here on eBay 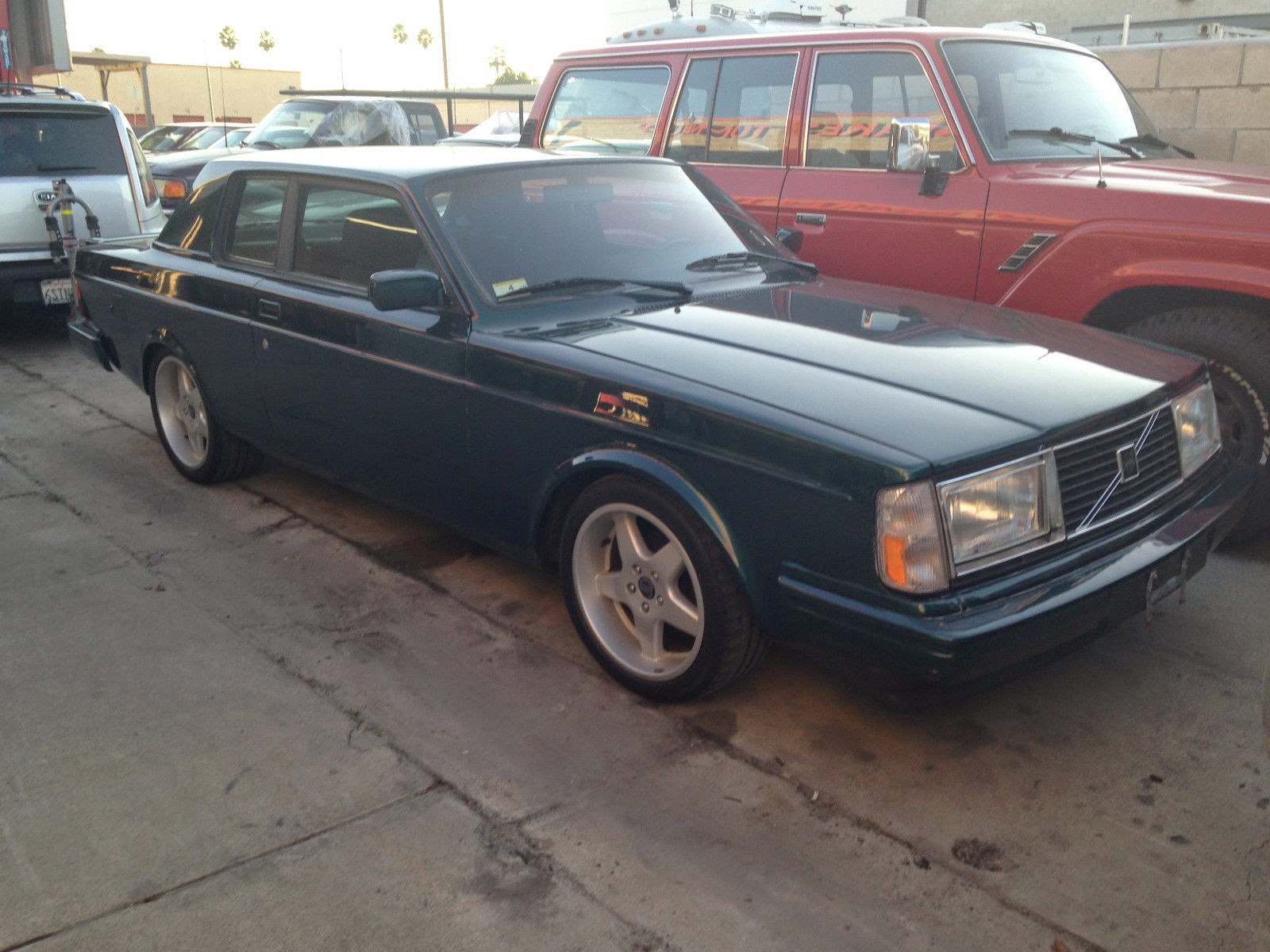 The seller picked up this car from eBay back in May of 2014, and is nice enough to include an entire scan of the advertisement.  Plugging the vin into google returns a few cached versions of the May 2014 advert with an indicated $19,995 asking price. 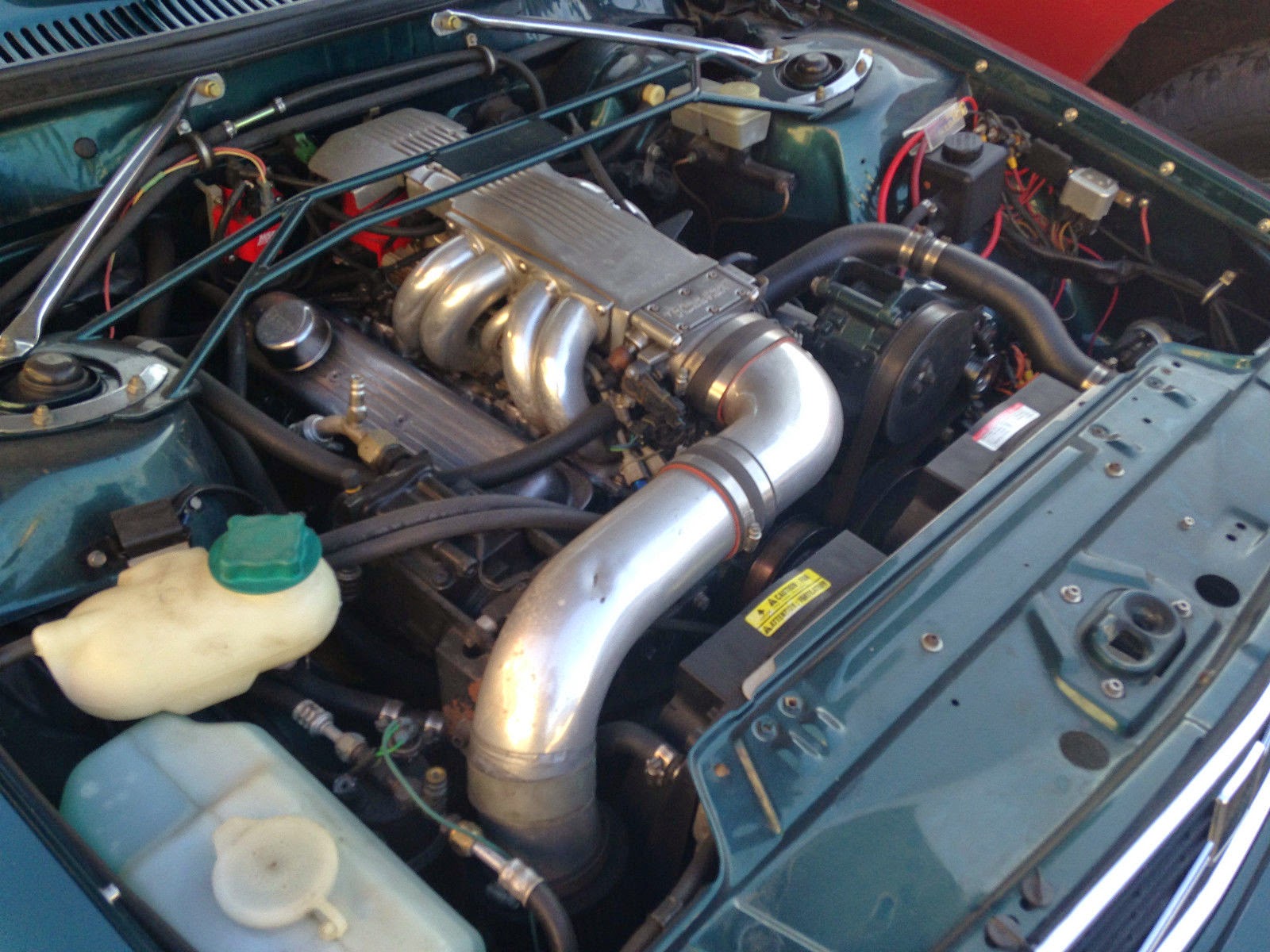 Under the hood is a fuel injected 5.7 liter LT1 V8 from a 1990 “Corvette” that has been massaged by “the great Racing / Corvette, Kim Baker.”  The engine is mated to a 6-speed manual gearbox and should make for an entertaining driving experience. 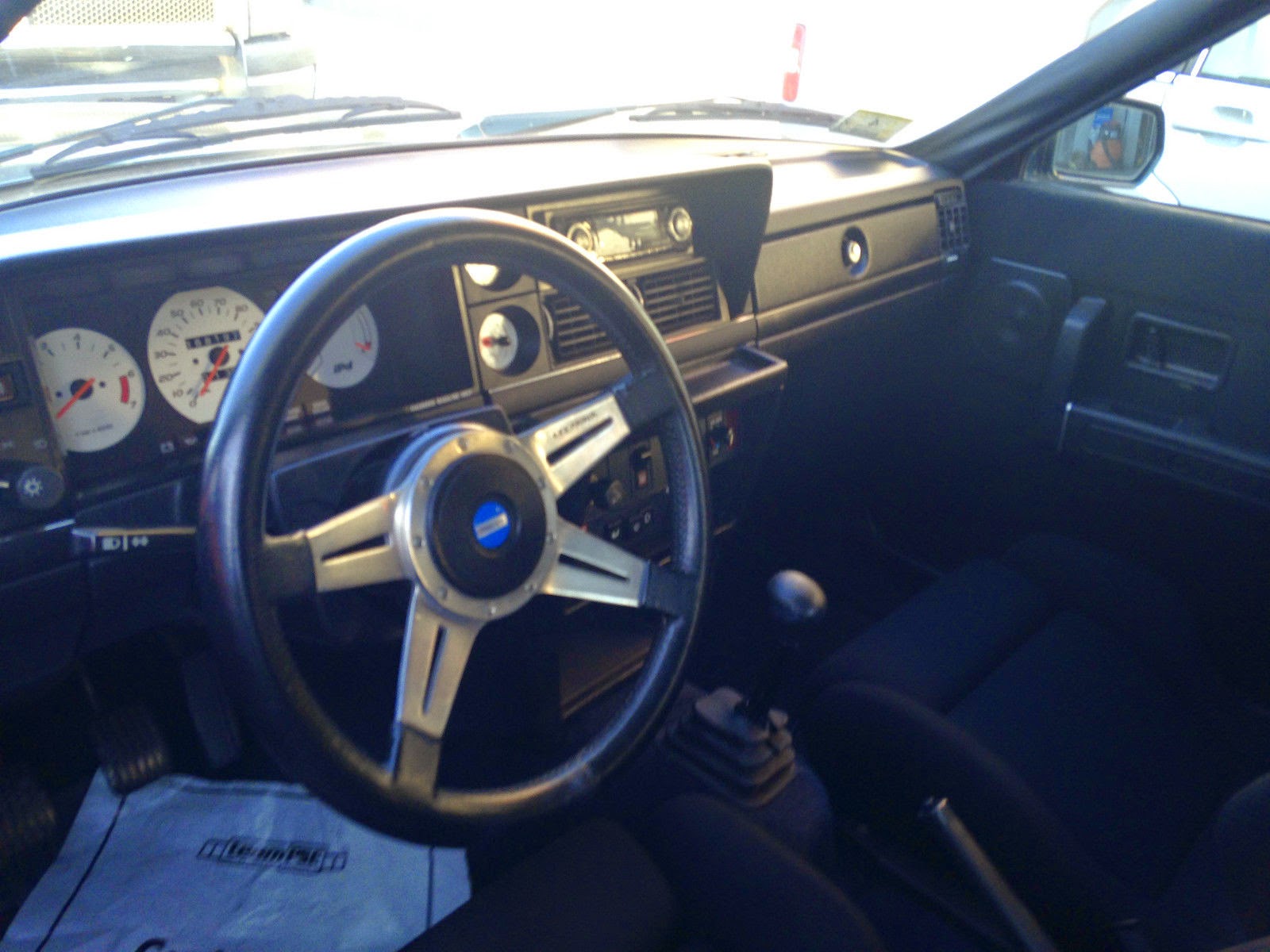 The interior features the number of aftermarket touches– including a custom steering wheel, white face gauges, and Recaro sport seats. It looks remarkably well preserved for a 35 year old Volvo. 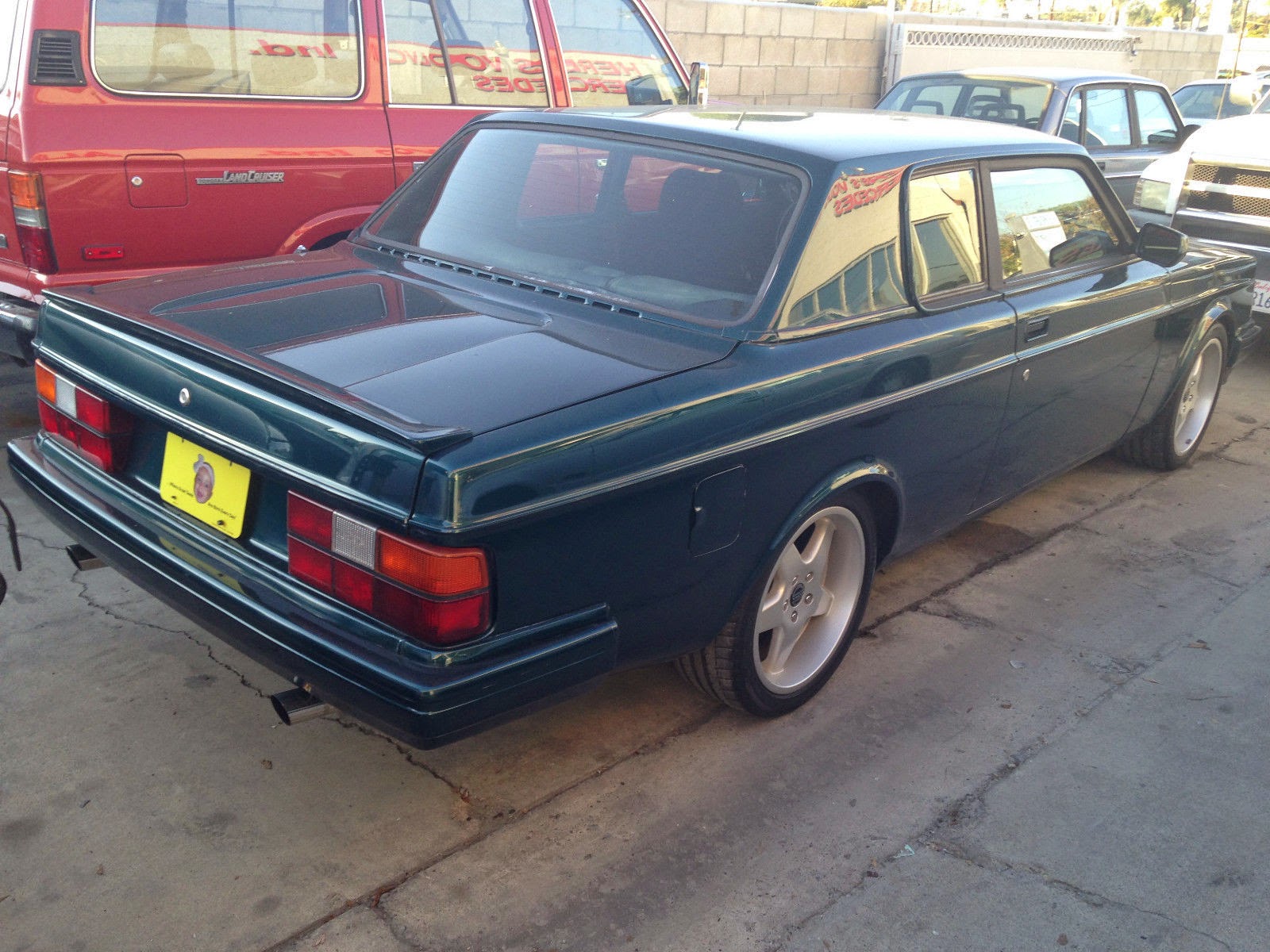