The Toyota Grand Prix in Long Beach was an annual Pro/Celebrity race in Toyota street cars that was first run in 1977.  The race has always had lots of carnage and is typically more fun to watch than the Indy/IRL/ChampCar parade of high-powered wing-equipped spec-chassis ‘race-cars’ held later in the day.  Unfortunately Toyota pulled their support of the race when they moved their USA HQ from Torrance, CA to somewhere in Texas, but the glory of the Pro/Celebrity races lives on in spectacular crashes (like the one where George Lucas is punished for Episodes 1,2,3) s and old used race cars. Find this 1991 Toyota Celica GT Racer here on eBay bidding for $5,500 in Mundelein, IL with 4 days to go. 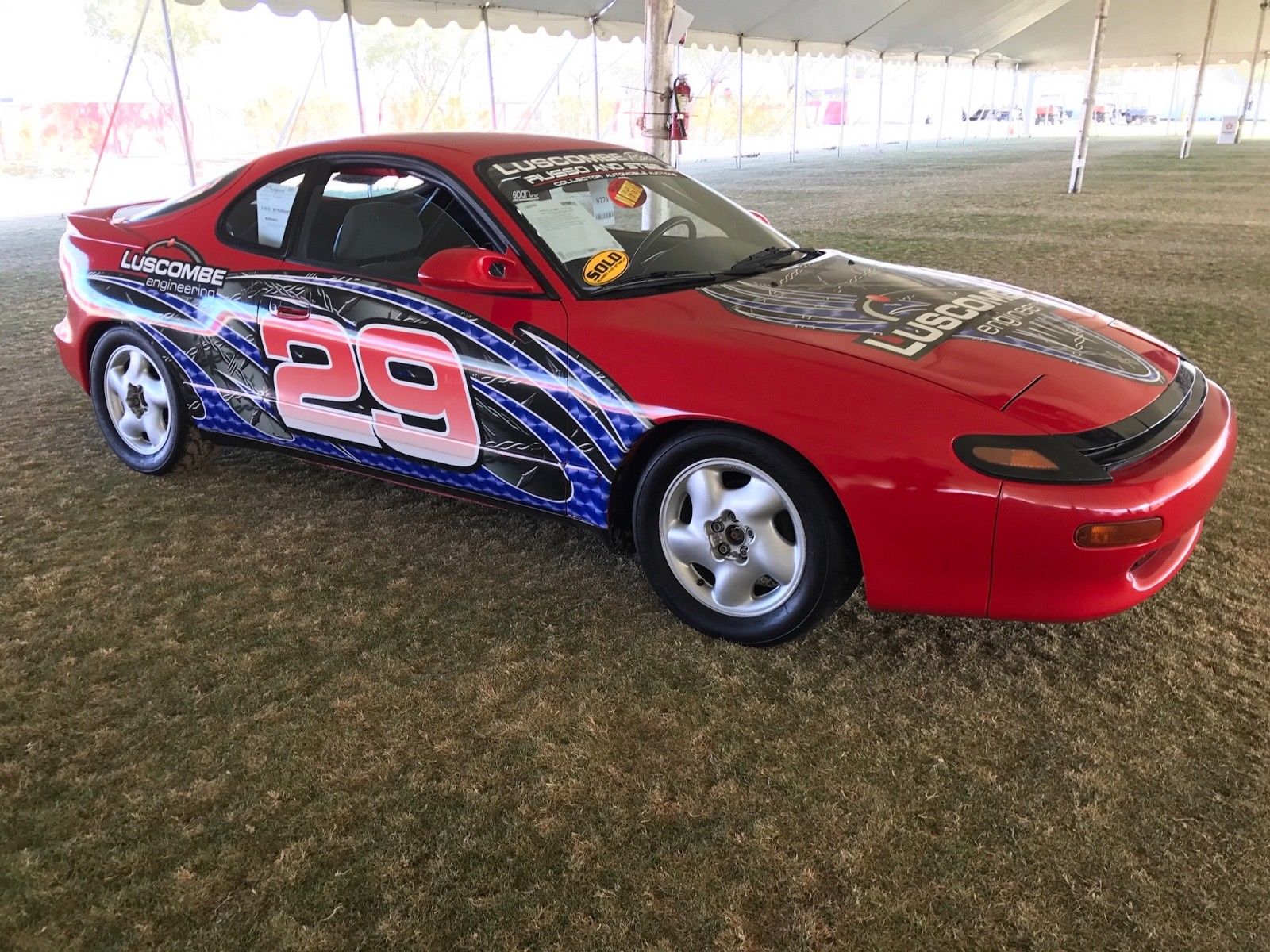 This Toyota built race car that has never been a street car it was built by Toyota for Grand Prix Long Beach Pro/Celebrity Race for 1991 and 1992. This car can be used for many different race series. Autocross, track days, lemons, camp car,scca, NASA, vintage racing or a keep as a collectors item and have fun with. Also this car can be titled, driven on street or tracked. This is a great opportunity to buy a great race car that has the hard work done. We can help arrange for shipping. 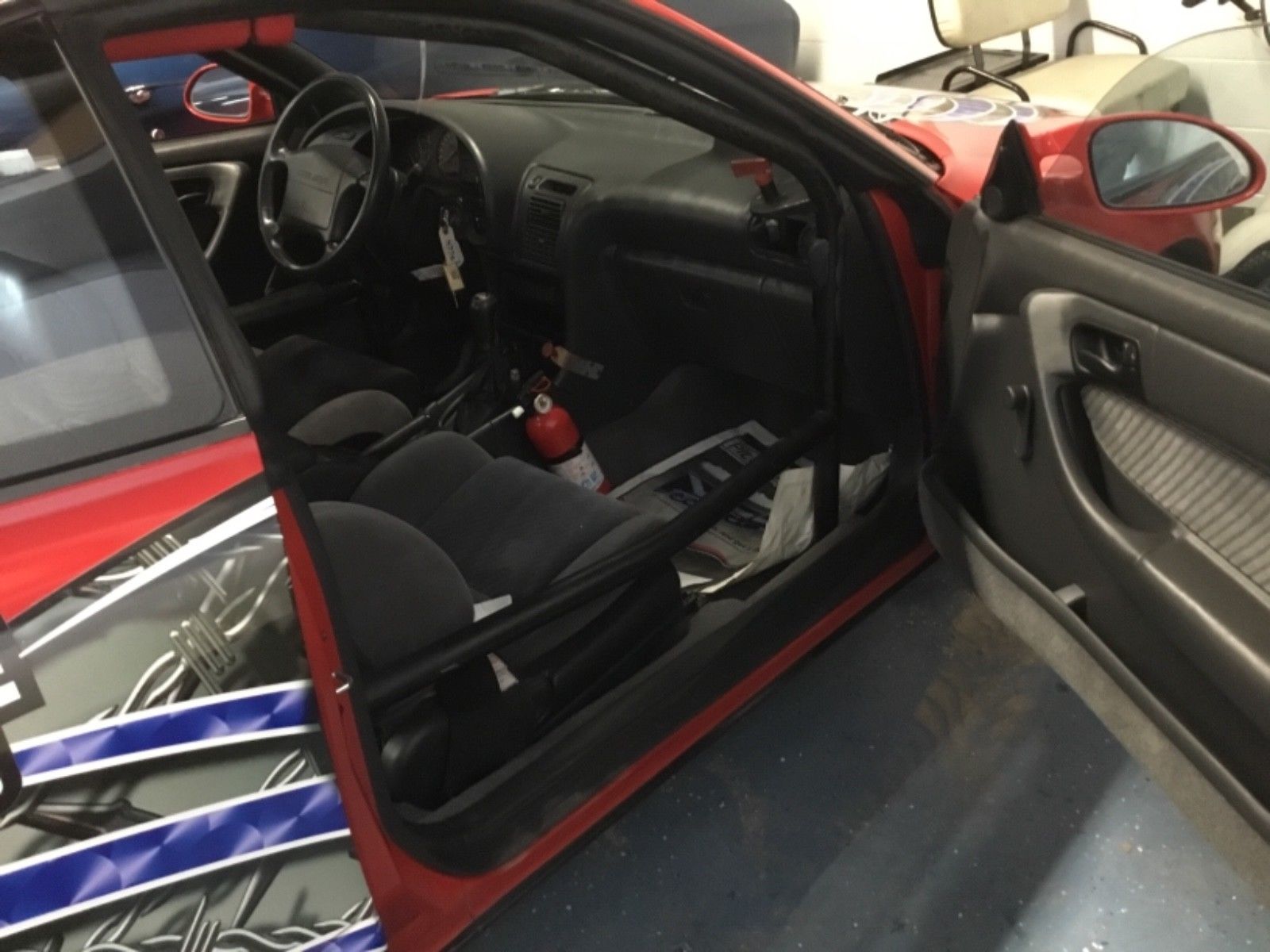 Roll cage ( depending on class may require Additional bars)

I also have a white 1994 that is listed on eBay and also from the Long Beach Grand Prix.

The car will sell if bidded on. 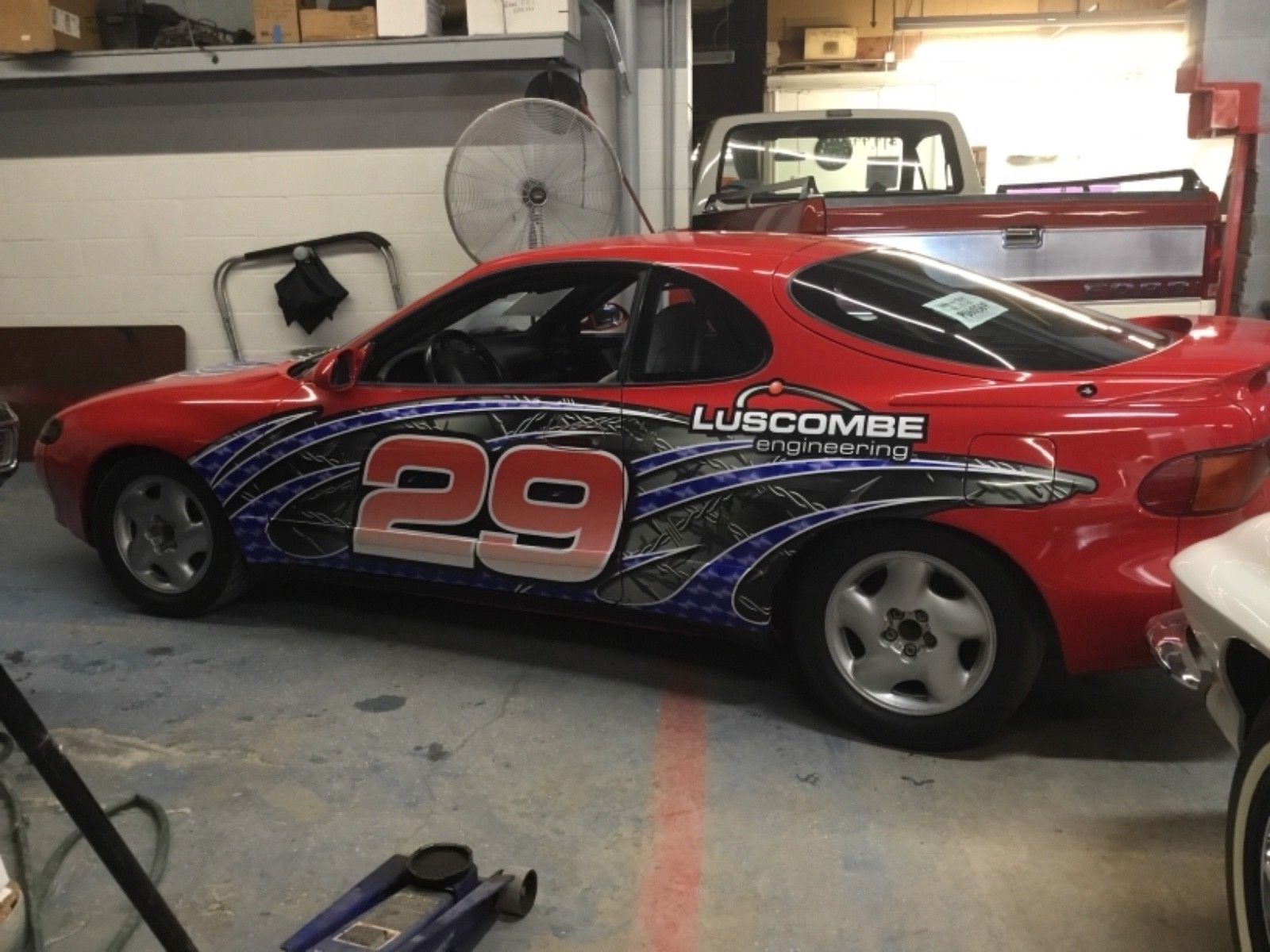 See a better way to drive a racer? tips@dailyturismo.com