The Ford Probe was built based on the Mazda GD and GE platforms in two generations, the first from 1989-1992, and the second from 1993-1997.  It was originally planned to be a Mustang replacement, but enthusiasts and rational people demanded that the Mustang remain rear-whee-drive and V8 powered, so the Probe lasted for a few years as a domestic alternative to the Honda Prelude, Mitsubishi Eclipse, Toyota Celica, Volkswagen Corrado/Golf, and Nissan 200SX.  Find this 1994 Ford Probe GT offered for $1,500 in San Jose, CA via craigslist.  Tip from SafetyFast. 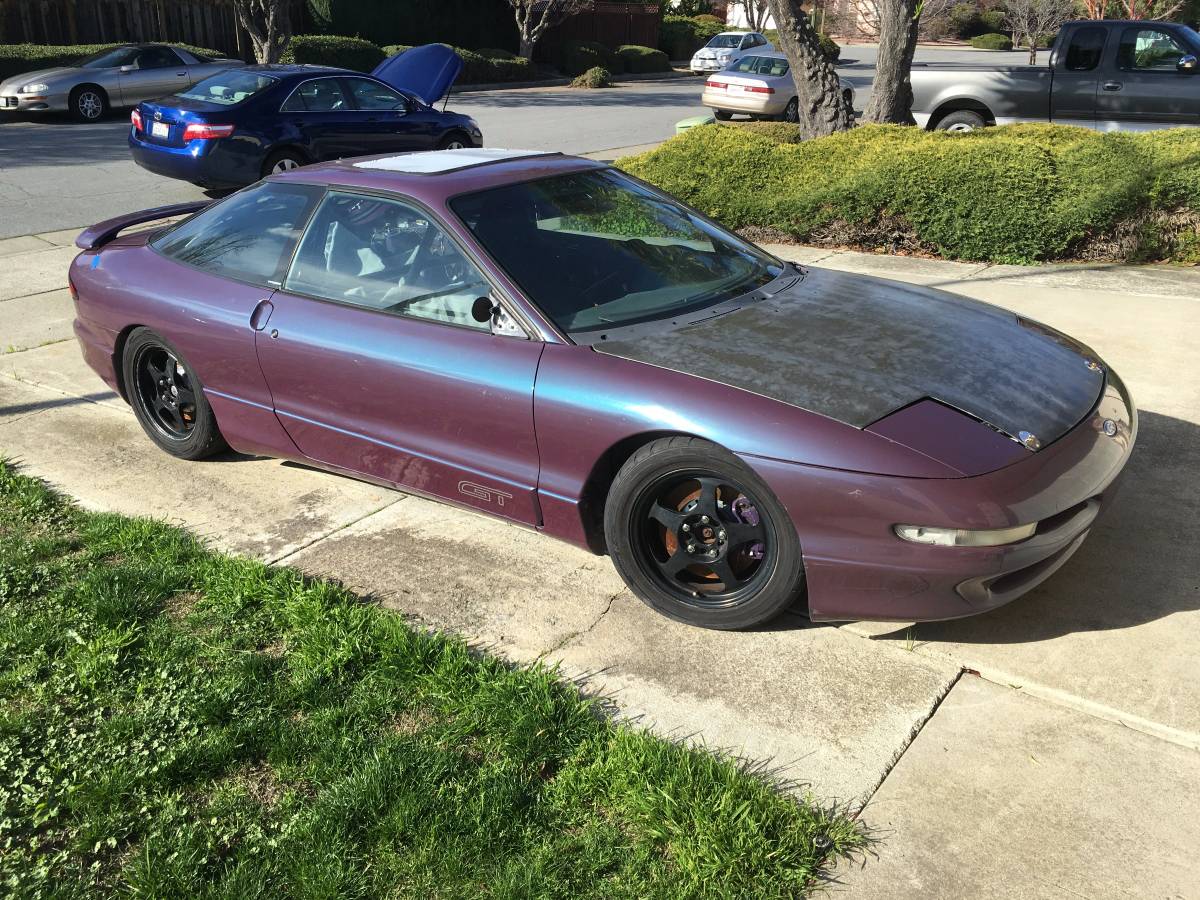 This Probe has been modified by someone for track use, and looks low, mean and ready to nail apexes.  With 164 horsepower from the 24 valve 2.5 liter V6, the Probe should be decently quick for a mid-pack A-Class 24 Hours of LeMons car, and with a proper fuel cell (and a load of luck) it could win a race or two.  Maybe add a turbocharger just for good measure. 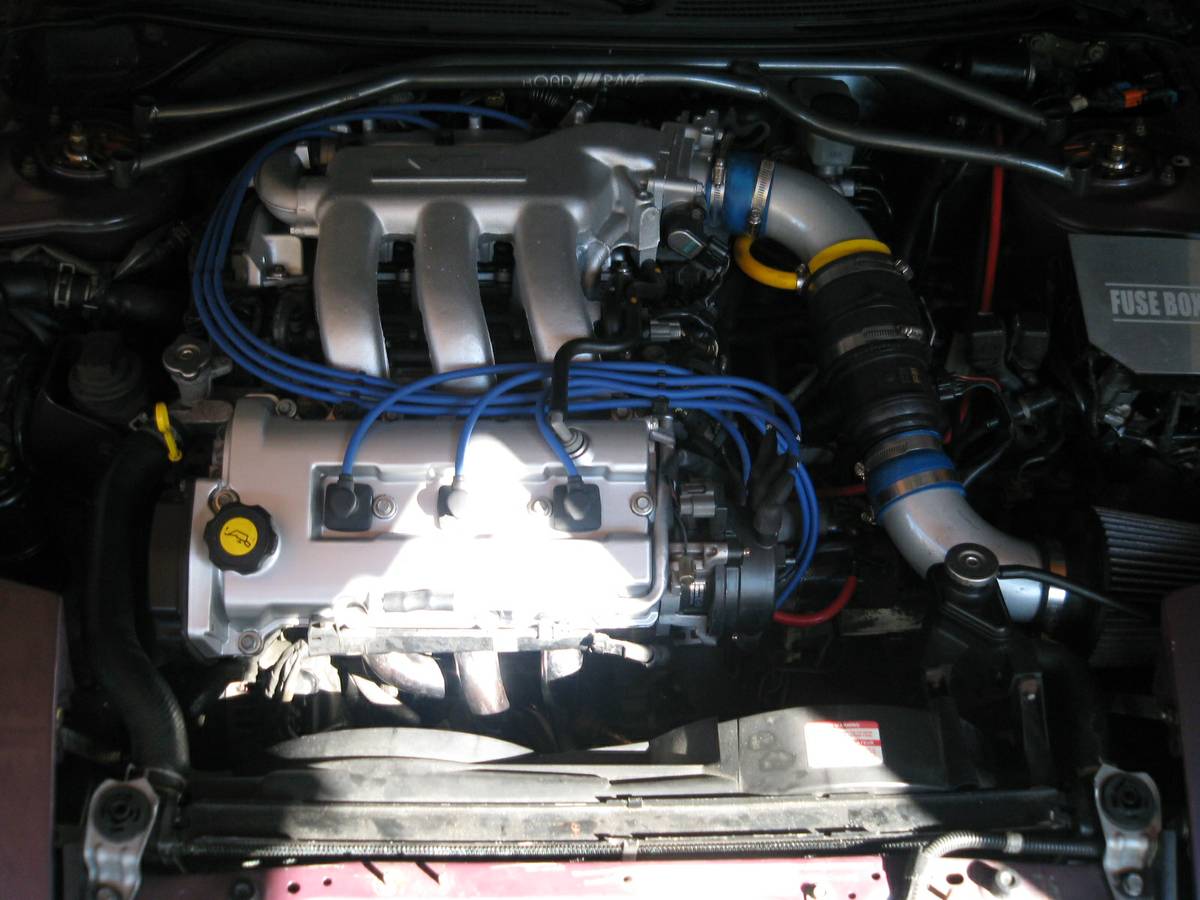 See another car ready for the track or dumpster? tips@dailyturismo.com