Last of the Mohicans: 1995 Buick Roadmaster 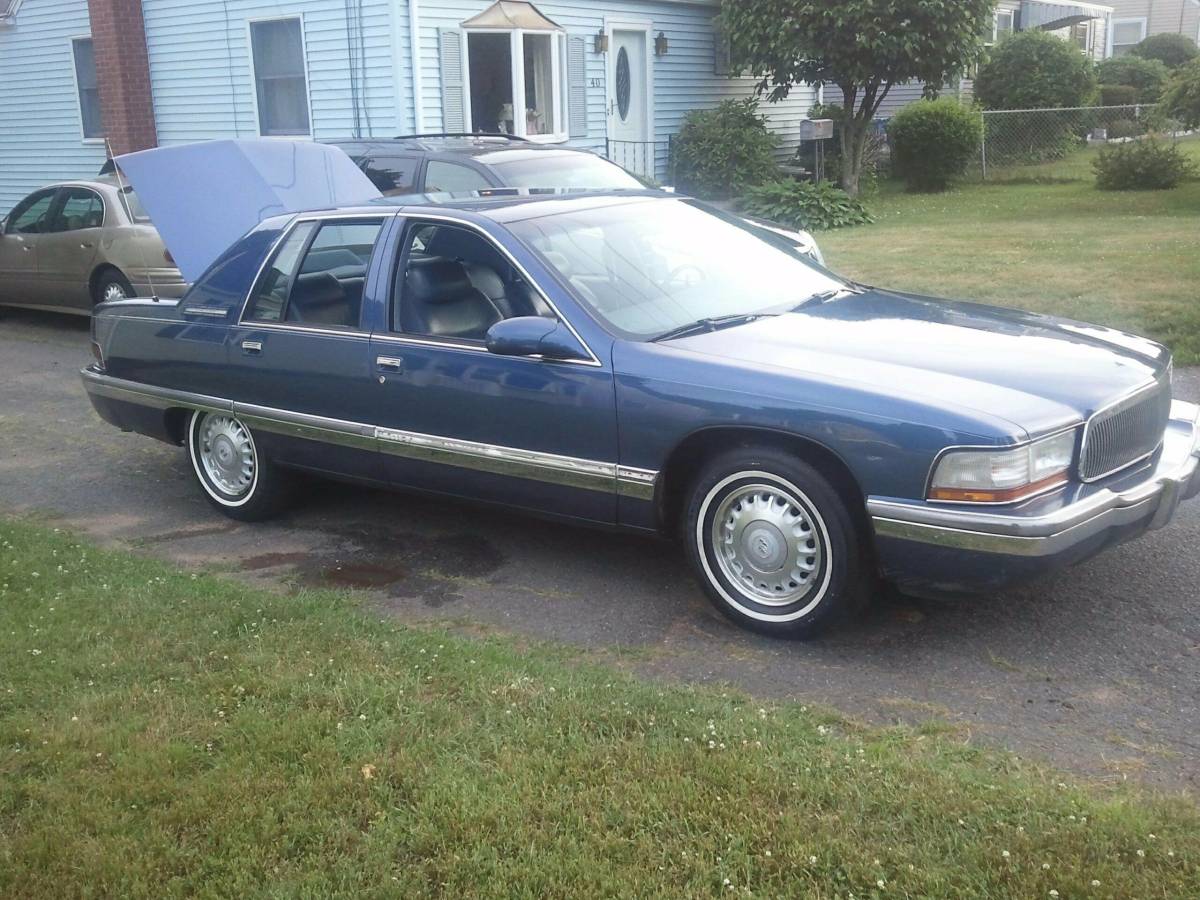 The LT1 engine was good for 260 hp in Roadmaster form which was down about 40 hp from Corvette fitment. No one will argue with the owner’s choice to install a dual Cherry Bomb dual exhaust set up on the car. Loud pipes save lives. 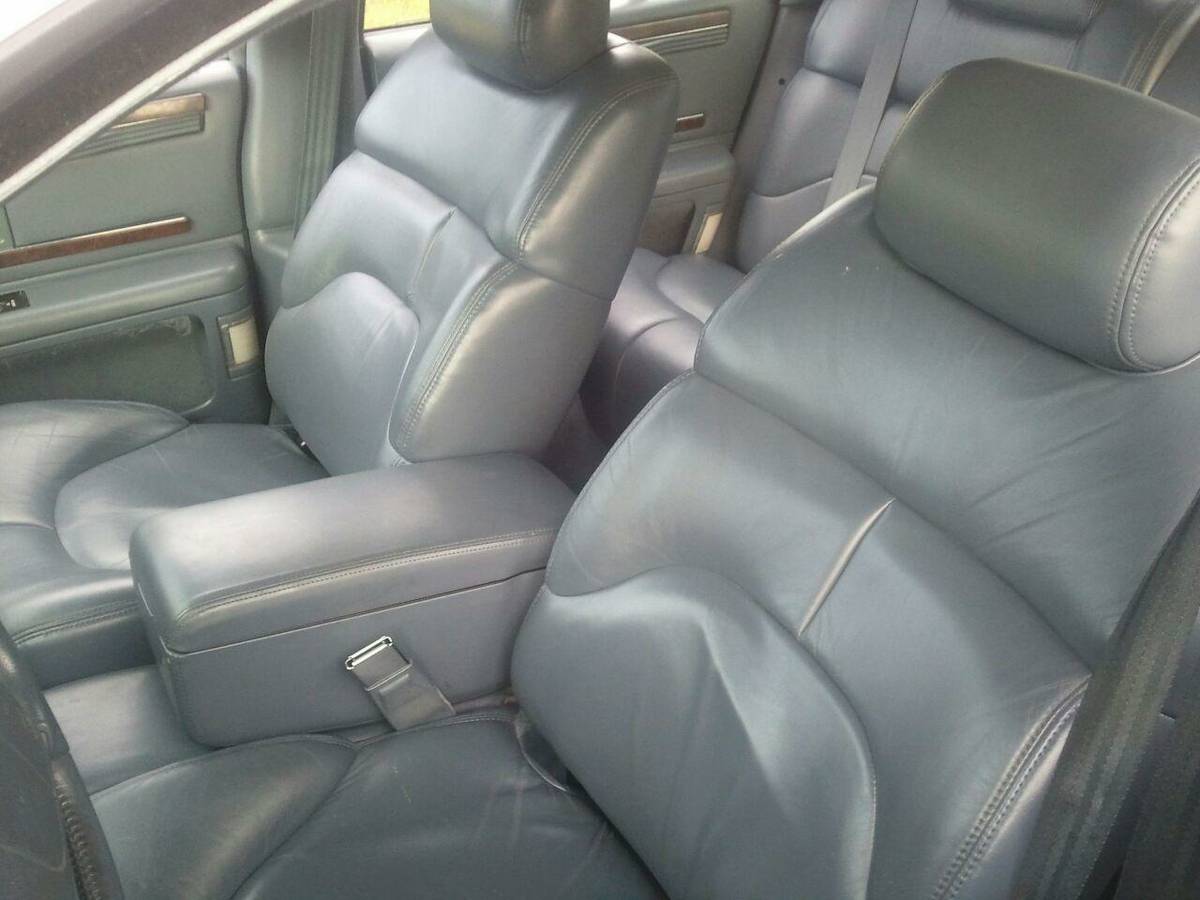 This Roadmaster miraculously made it out of the factory without the vinyl toupee roof and is far better looking for it. The car may have the towing package as the seller mentions having a posi rear end. The tufted grey leather seats look near new and not typically found in a two grand car. 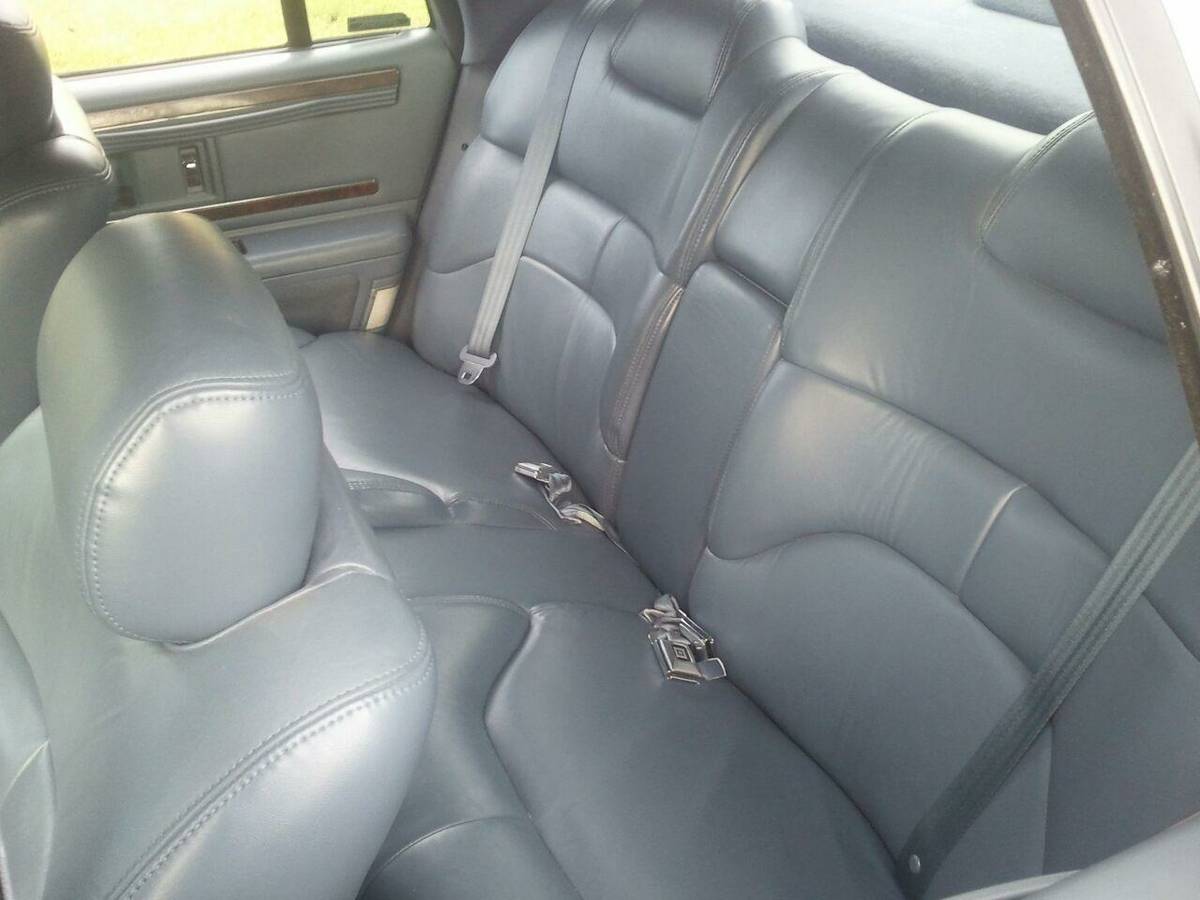 Police and taxi fleets both mourned the demise of the General Motors body on frame B-body as it left the Ford Panther as the only domestic option. 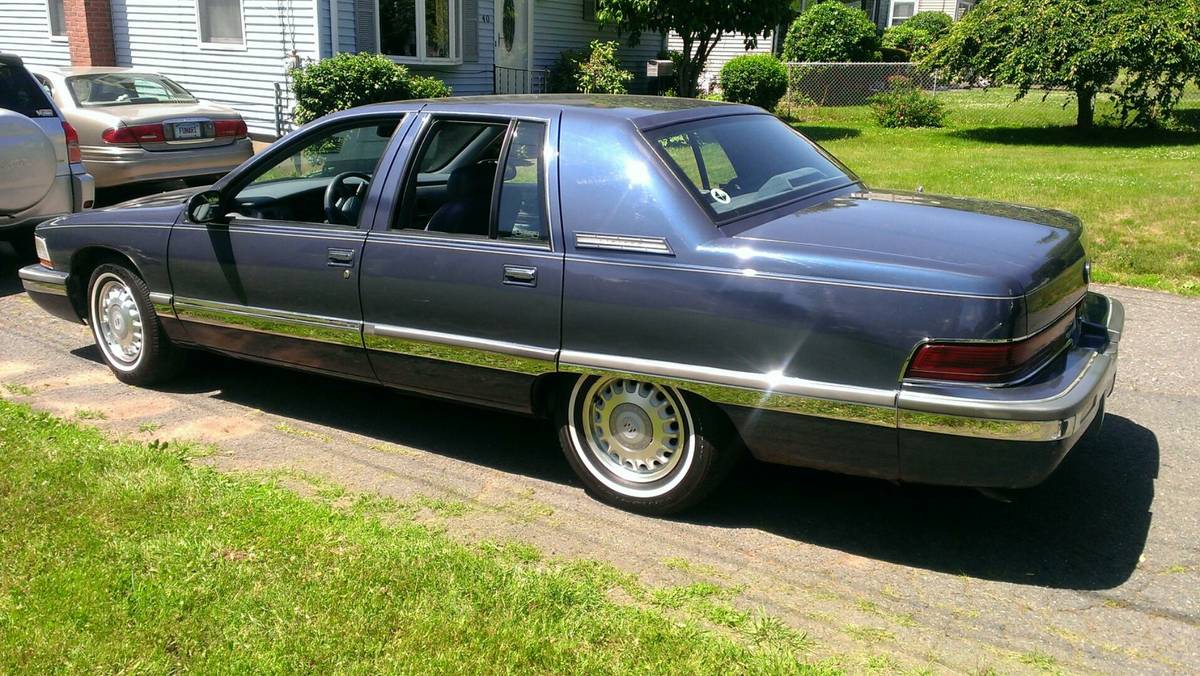