You won’t often see 2nd generation A-body Pontiac Grand Prix on the road today, and this one hides a serious engine under the enormous hood.  File this one under, asking price high, but concept is awesome!  Find this 1972 Pontiac Grand Prix SJ with LS1 V8 swap for sale in Albuquerque, NM with a starting bid of $23,000 and zero bids on ebay. 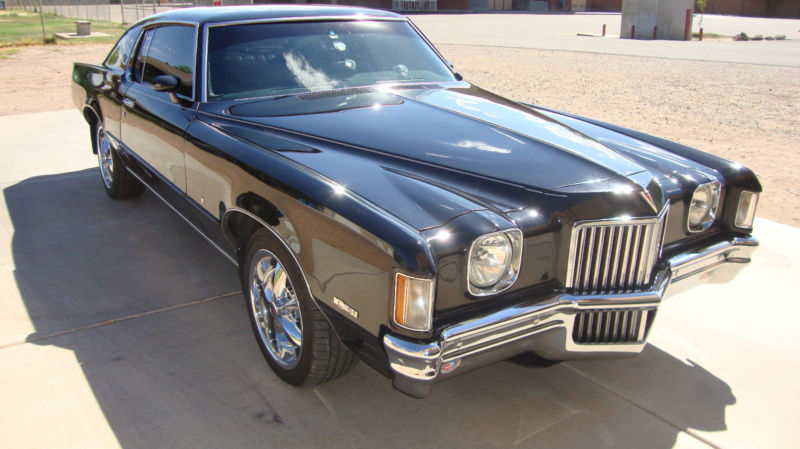 We really can’t say enough great things about the idea of a LS1 powered A-body Pontiac…especially with the chrome monster face front end, and the only thing that is troubling is the asking price.  Sure, the seller could easily have $23k into the build…but sunk cost and transact-able value are not the same thing. 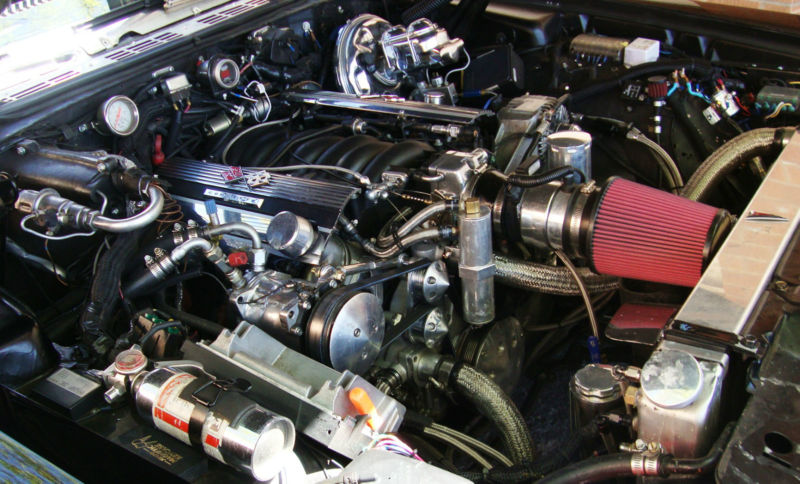 The lump under the hood is a 5.7 liter LS1 crate engine with a “Corvette” setup, meaning it is probably rated at 350 horsepower.  It should be considerably faster than before given the weight savings and gains in real measurable rear-wheel-horsepower. 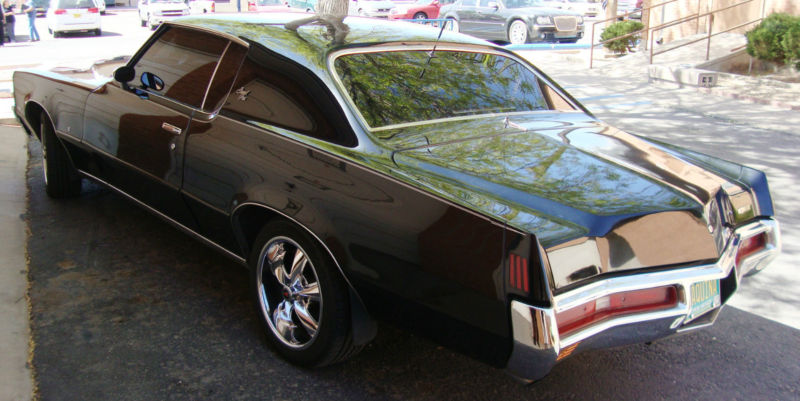 The 2nd gen Grand Prix is an odd looking duck, but today it looks cool and we’d rock this thing, but would wait for the next time it comes up for auction with a lower starting bid.