If you were a well compensated Japanese executive shopping for a properly boss ride in the late 1980s, you didn’t have many domestic cars to pick from.  You could get something imported like a Rolls Royce or a Mercedes S-Class…but many Japanese businessmen preferred to keep it local, perhaps with good reason.  Find this 1988 Toyota Century offered for an undisclosed price in Seattle, WA via craigslist. Tip from JB1025. 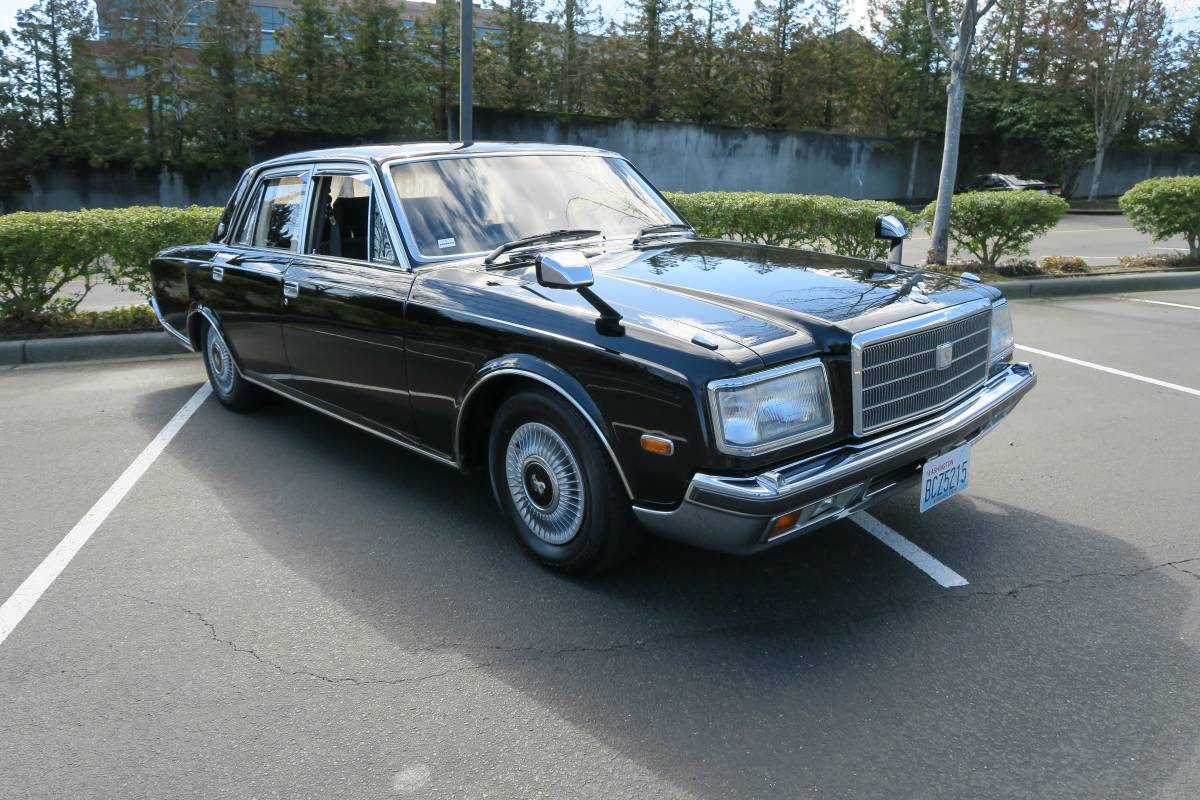 The Toyota Century survived mostly unchanged for a remarkable
30 year long lifespan (1967-1997) akin to other immortals like the
original Daimler DS420.  The bumpers,
headlights and
other small items evolved as regulations changed, but changes to the
front mounted V8 and rear-drive platform were evolutionary at best, but
it’s probably best to get a one from later years to avoid rust and
carburetors. 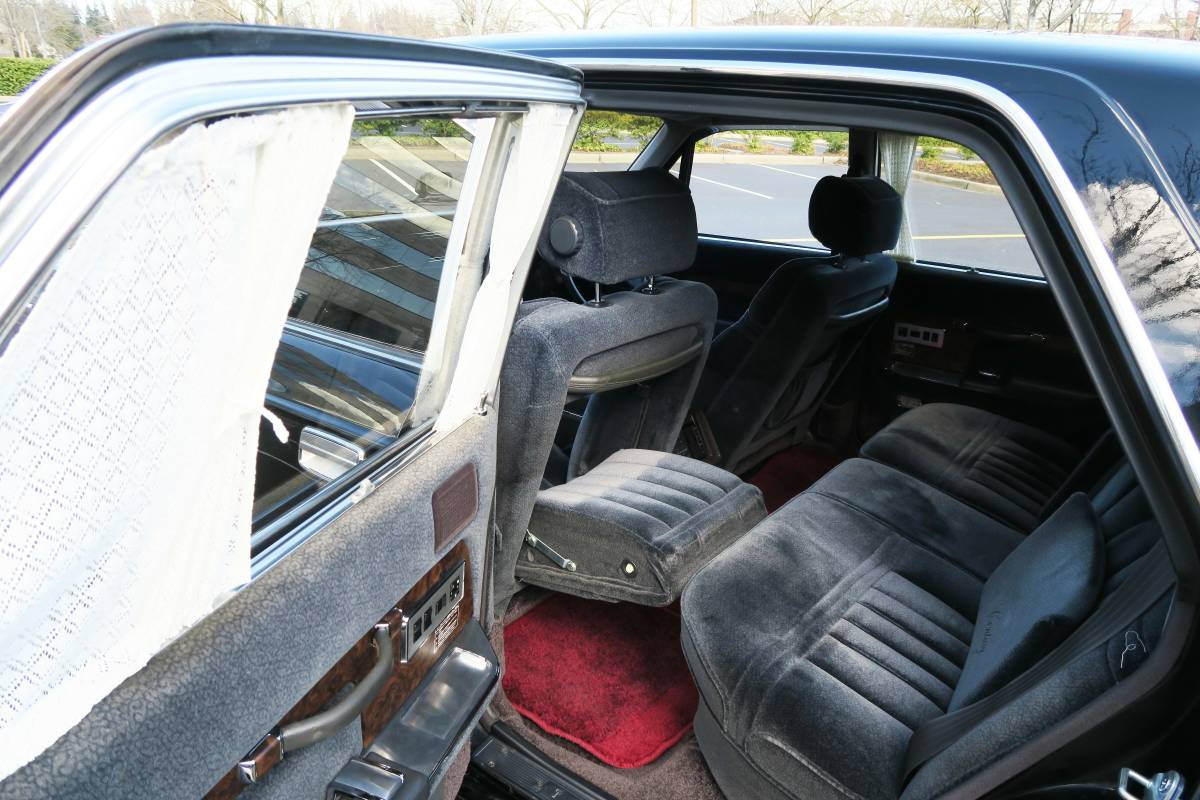 I could go into the details of the 4.0 liter 5V-EU V8 offered under the hood, but it won’t really matter to the guy who has figured out that you can recline in comfort with this crazy passenger seatback dropdown feature. 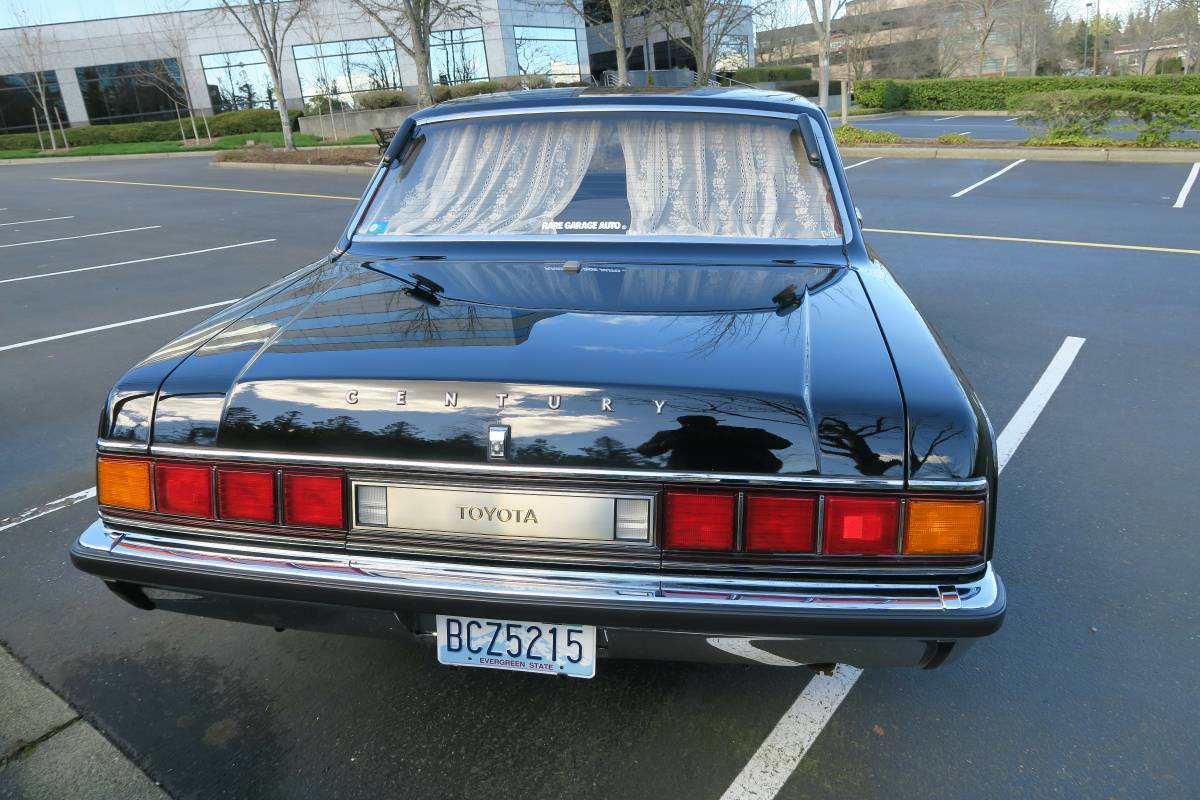