The fifth generation Toyota Celia was released for the 1990 model year with all new “Super Round” organic styling and further refinement on the rock solid build quality that was beginning to be synonymous with the word Toyota.  It wasn’t an exciting car by any yardstick, but the GT-Four version (All-Trac in the US) added some needed power, all-wheel-drive traction, and, most importantly, a prominent hood scoop to the basic version. Find this 1992 Toyota Celica All-Trac offered for $3,500 in Austin, TX via craigslist. Tip from FuelTruck. 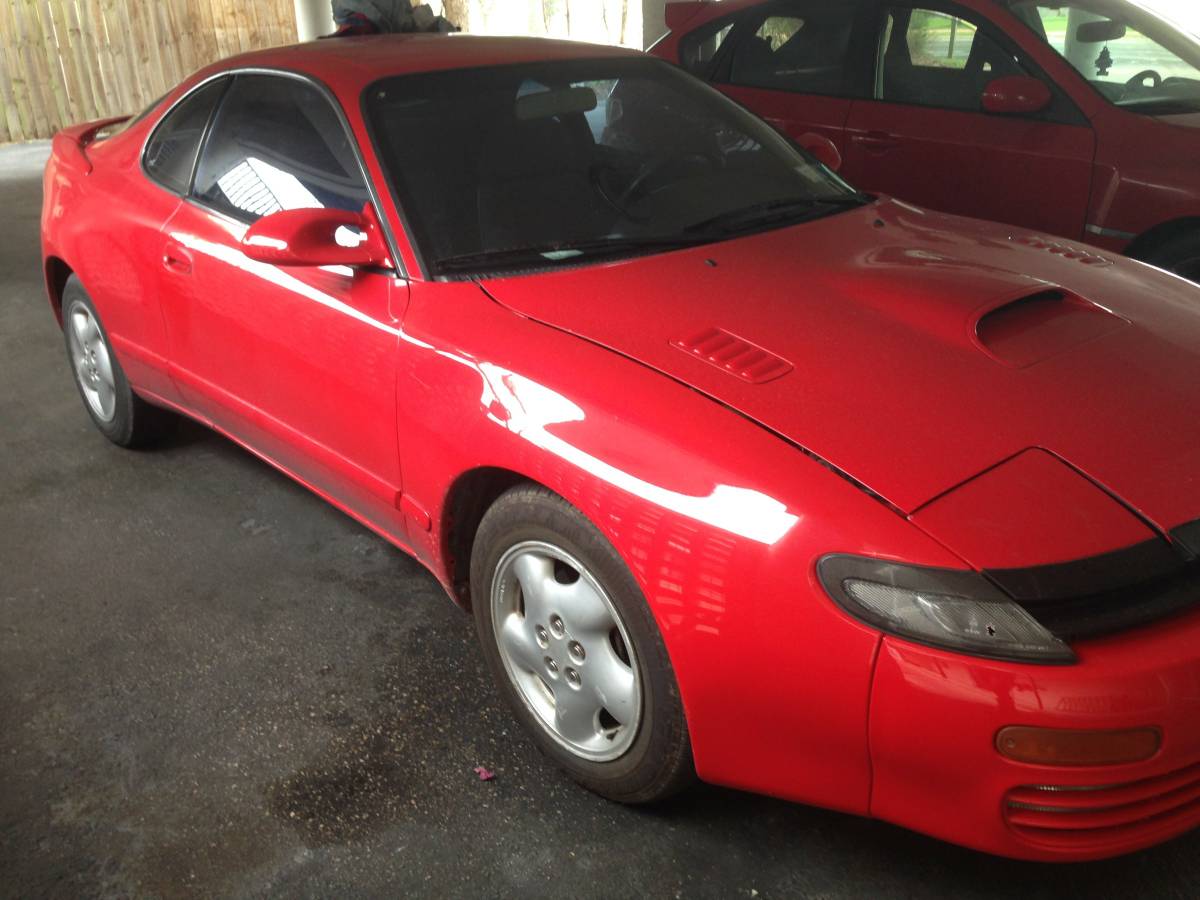 Rare car to come by

Stars right up, Boosts nicely in every gear

Suede interior no rips or burns on seats, rear seats fold down 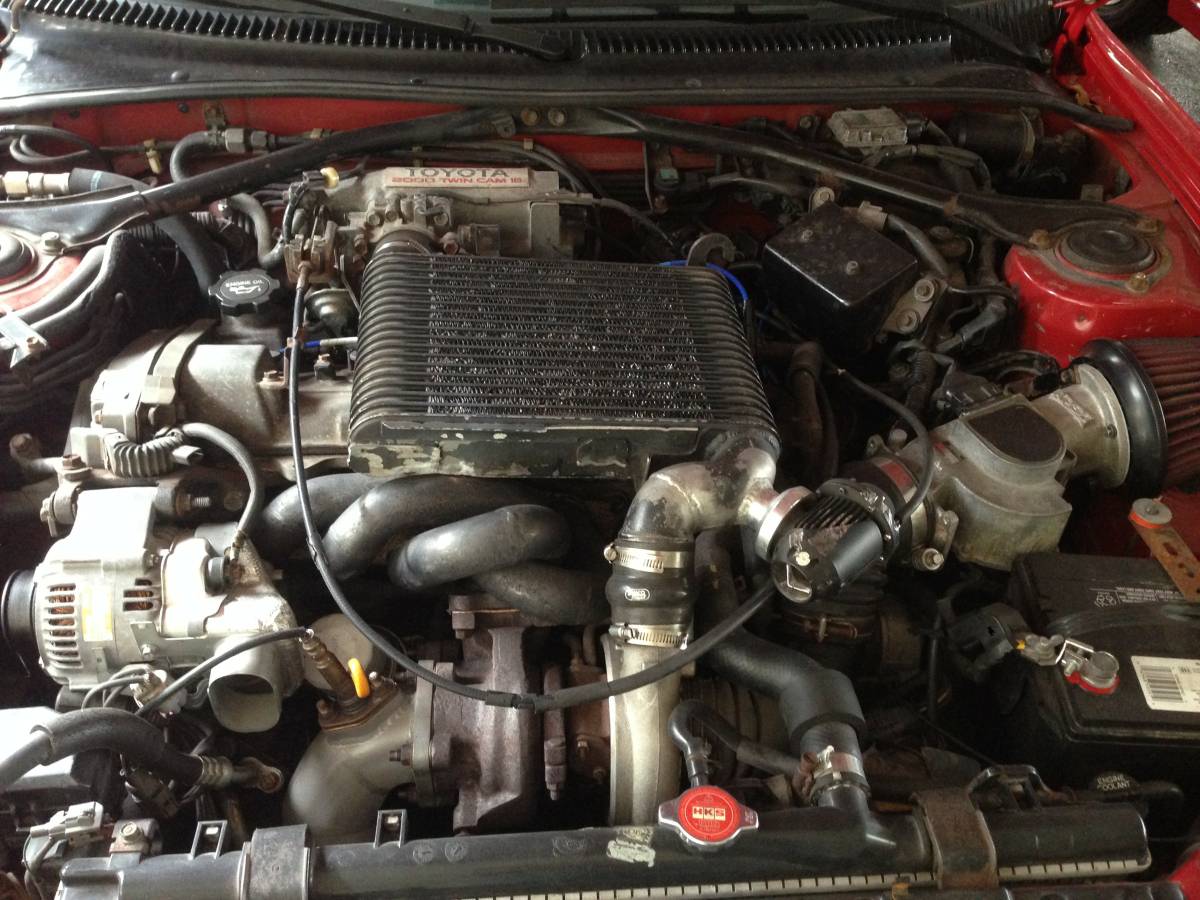 Already have 2 Cars and want to get rid of the hobby car and buy something new, no space or time for it

Have been watching an oil leak, not sure where its coming from, never leaked any oil til about a month ago

Have speakers, not installed radio works

old car, has some rust 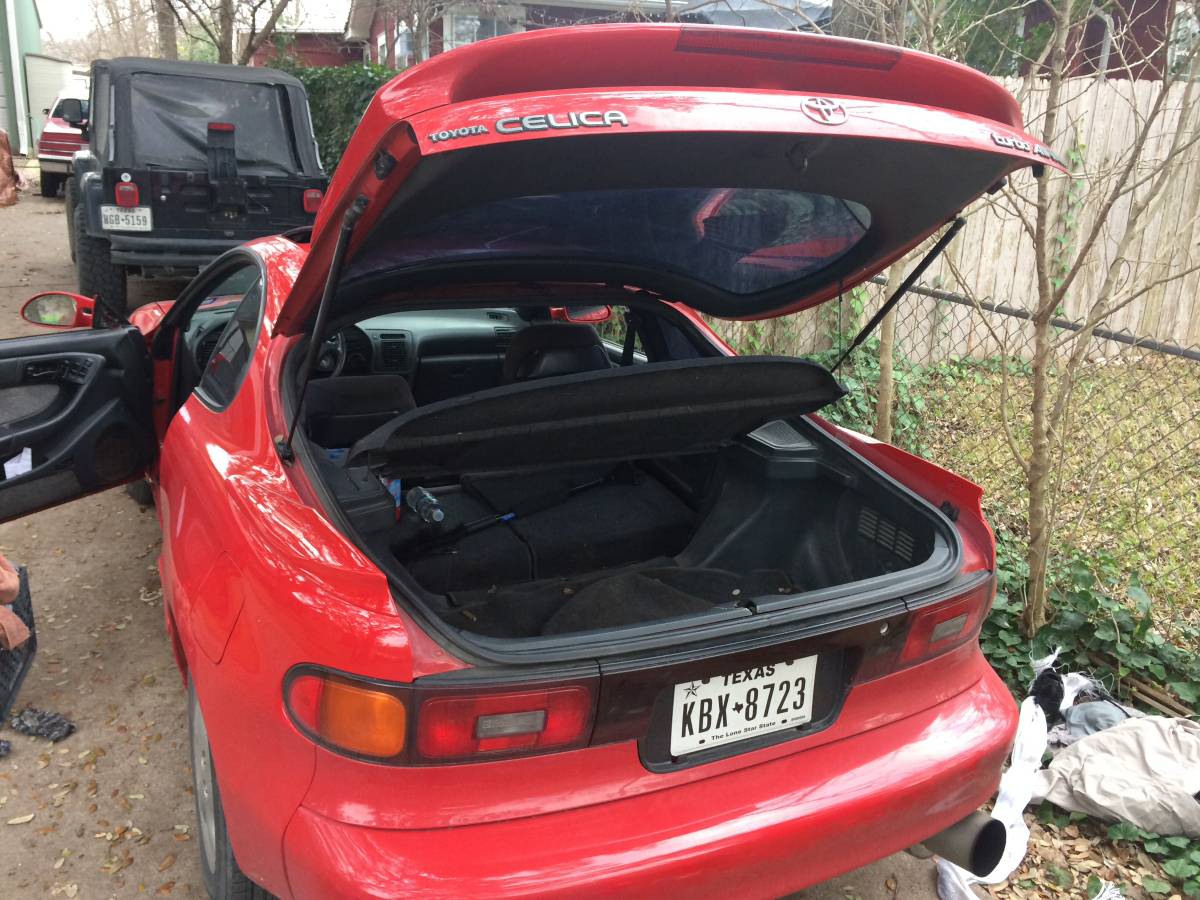