I’ve always wanted a classic MGB, but I’m not a big fan of convertibles…which sounds strange coming from a resident of sunny Southern California.  The problem is that you end up sitting in traffic most of the time and sucking on smog while people watch you bake in the sun isn’t my idea of a “good time” .  Find this 1973 MG MGB GT offered for $6,995 in Santa Cruz, CA via craigslist. 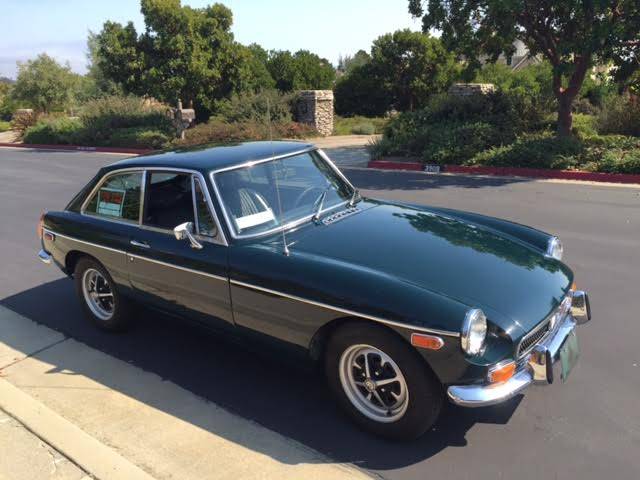 The MGB was built by MG (Morris Garage) Cars in England back when the
British Empire made something other than surprising elections, camera loving royals
and bad finances. It was a sublime piece of engineering and looks sweet today. 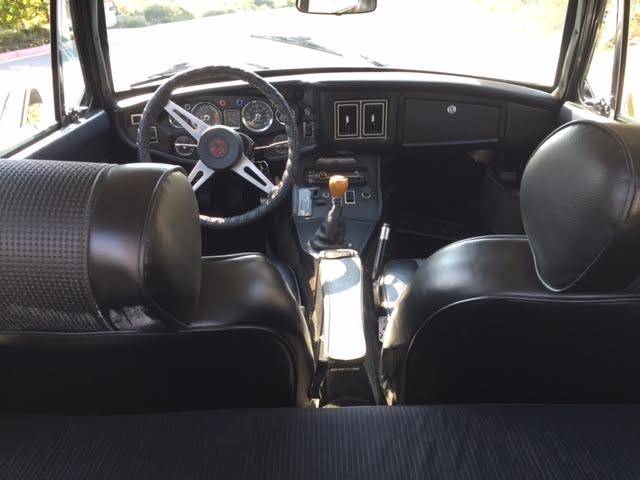 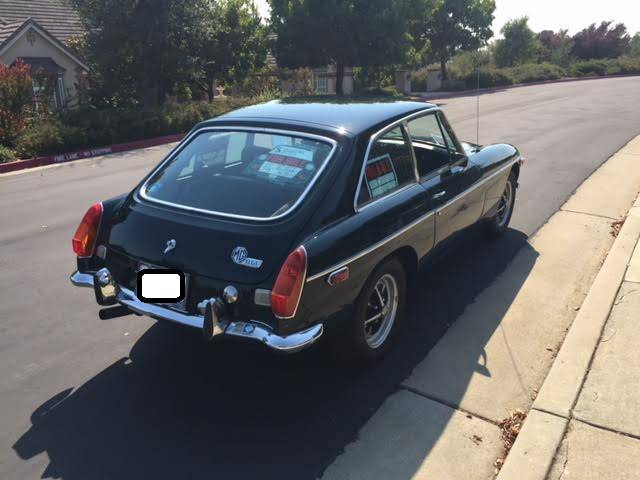