Happy Columbus Day to all Americans out on the web, a day where we celebrate that crazy Genoese sailor who tried to find his way to the East (he probably wanted some JDM parts before you could overnight them from Japan…) by sailing West. He landed on a small place called the New World along the way, but today we just want to talk cars.  To celebrate, we are going to feature some Italian built cars, and first up is a Cadillac.  Find this 1993 Cadillac Allante (Allanté) here on eBay 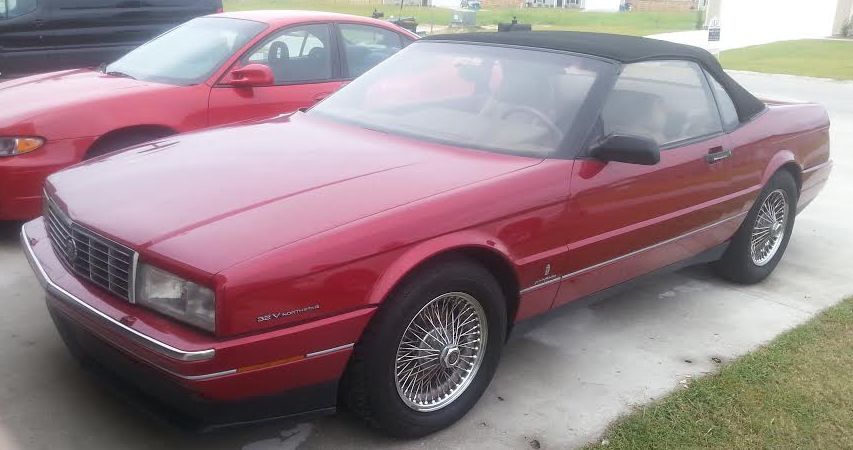 No this Allante hasn’t been granted citizenship through some jure sanguinis claim, but was actually a natural born Italian. The body was designed by Pininfarina and then assembled by Italians in
Cambiano, Italy.  Each Allante was shipped airfreight to Detroit where an
American V8 was shoved up front and the interior covered in cow skin and cheap plastic. 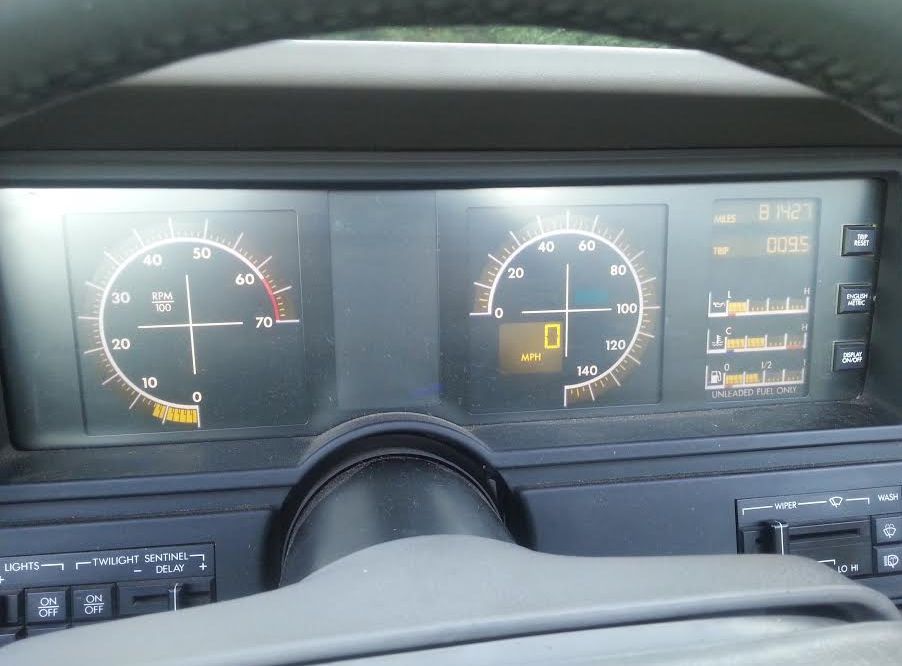 The 1993 Allanté is powered by the Northstar V8 – a 32
Valve all-aluminum American built dual overhead cam 4.6 liter tour-de-force that pumped
out 295 horsepower and 290 ft-lbs of torque.  Performance was decent
for 1993, with 60mph dispatched in 6.4 seconds, but this wasn’t a drag
strip queen, it was a boulevard cruiser with a soft top.