In a world filled with custom El Caminoized cars, it was only a matter of time before someone built a car like this.  Actually, this is probably not even the first of the breed and in all likelihood, dozens of other like minded folks have Ranchero’d their Bel Aeros.  Find this 1955 Chevrolet Bel Air Custom Pickup here on eBay bidding for $13,000 reserve-not-met with a few hours to go. 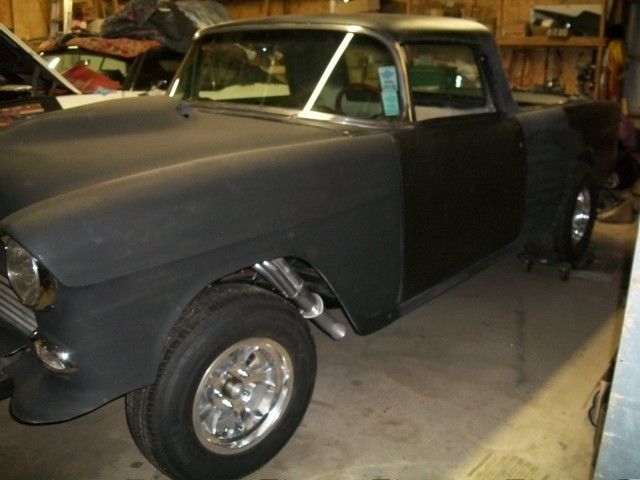 I will be the first to admit that I love custom El Caminos as much as a the next guy a lot more than the next guy, but this one is a bit rough around the edges.  Not only are the pictures bad, but the car needs a bunch of work before you go winning a bunch of car show trophies at your next Cars and Coffee 57-Chevys and Miralax club meeting. 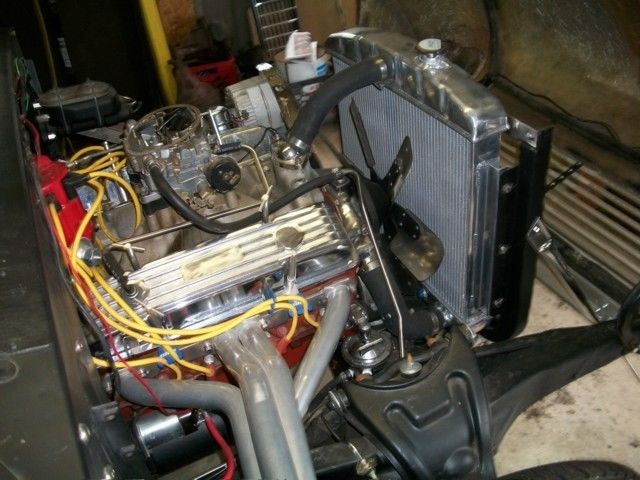 Under the hood is a “built” 350 cubic inch small block Chevy, which is about as common at middle American car shows as bulimia is at New York fashion shows.  That isn’t to say the 350 is nauseating, but if you’ve seen one, you’ve seen em all…I feel the same way about emaciated runway models. 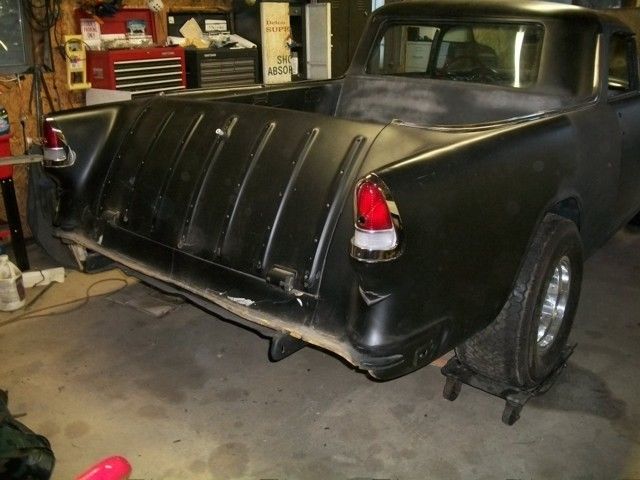