The Volvo P110/P210 was a 2-door wagon version of the popular PV444/PV544 sedan, and contrary to popular opinion, it was indeed imported to the USA starting in the late 1950s and through the 1967 model year with the Duett nickname. You don’t see many on the road today, but they were available in US Volvo dealers and the P210 version (introduced for the 1961 model year) was available as a Van (two seat commercial truck) and Estate (5 seat wagon).  Find this 1967 Volvo P210 Duett here on eBay bidding for a robust $18,400 located in Rutland, VT with 1 day to go. 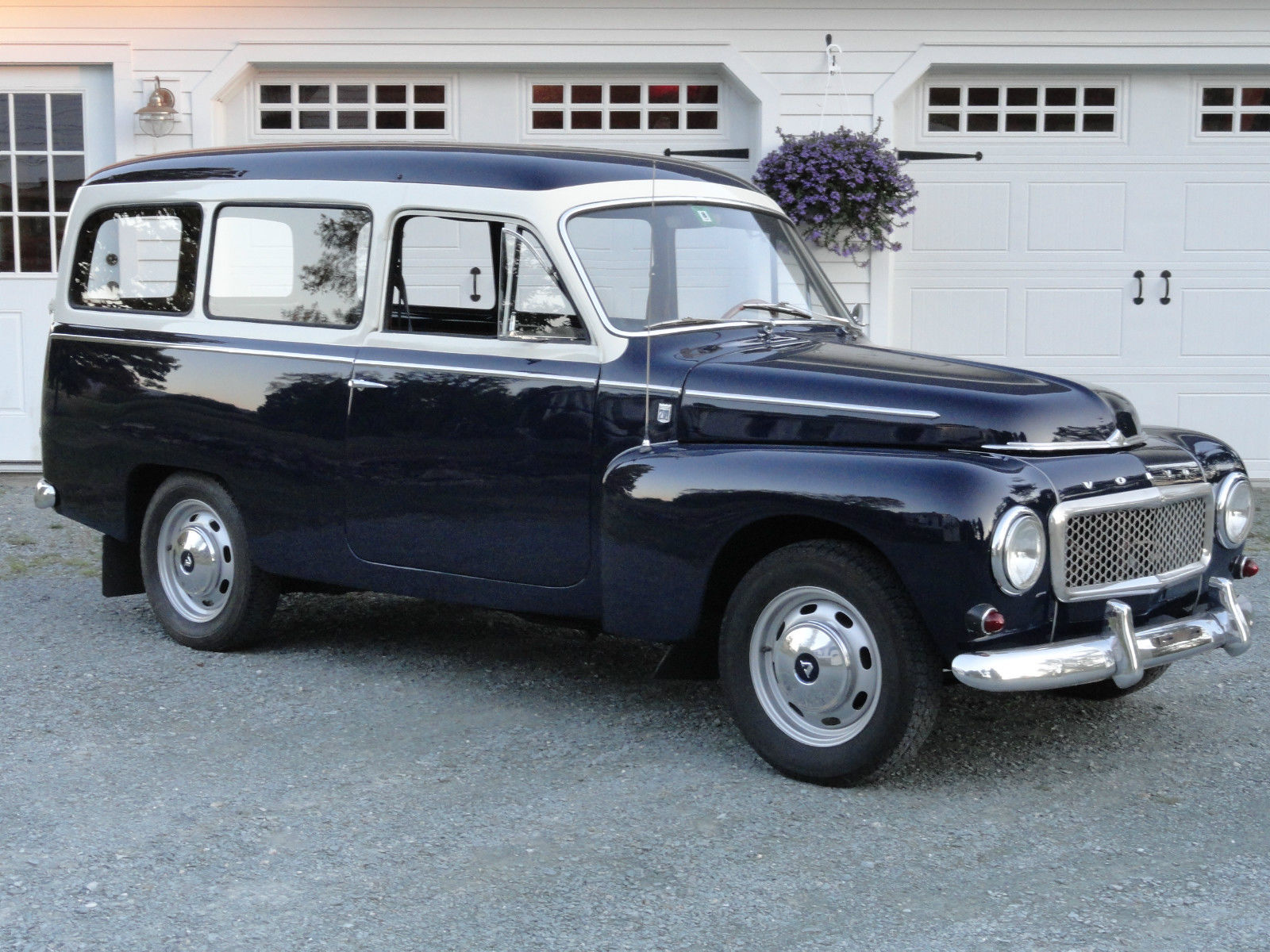 I’m not sure where the chatter about this being a non-USA imported vehicle comes from, but Volvo did sell a decent number of these body-on-frame wagons back in the 1960s, and they were popular with the hot rod crew because the rear leaf spring suspension made for an easy V8-and-9inch swap. 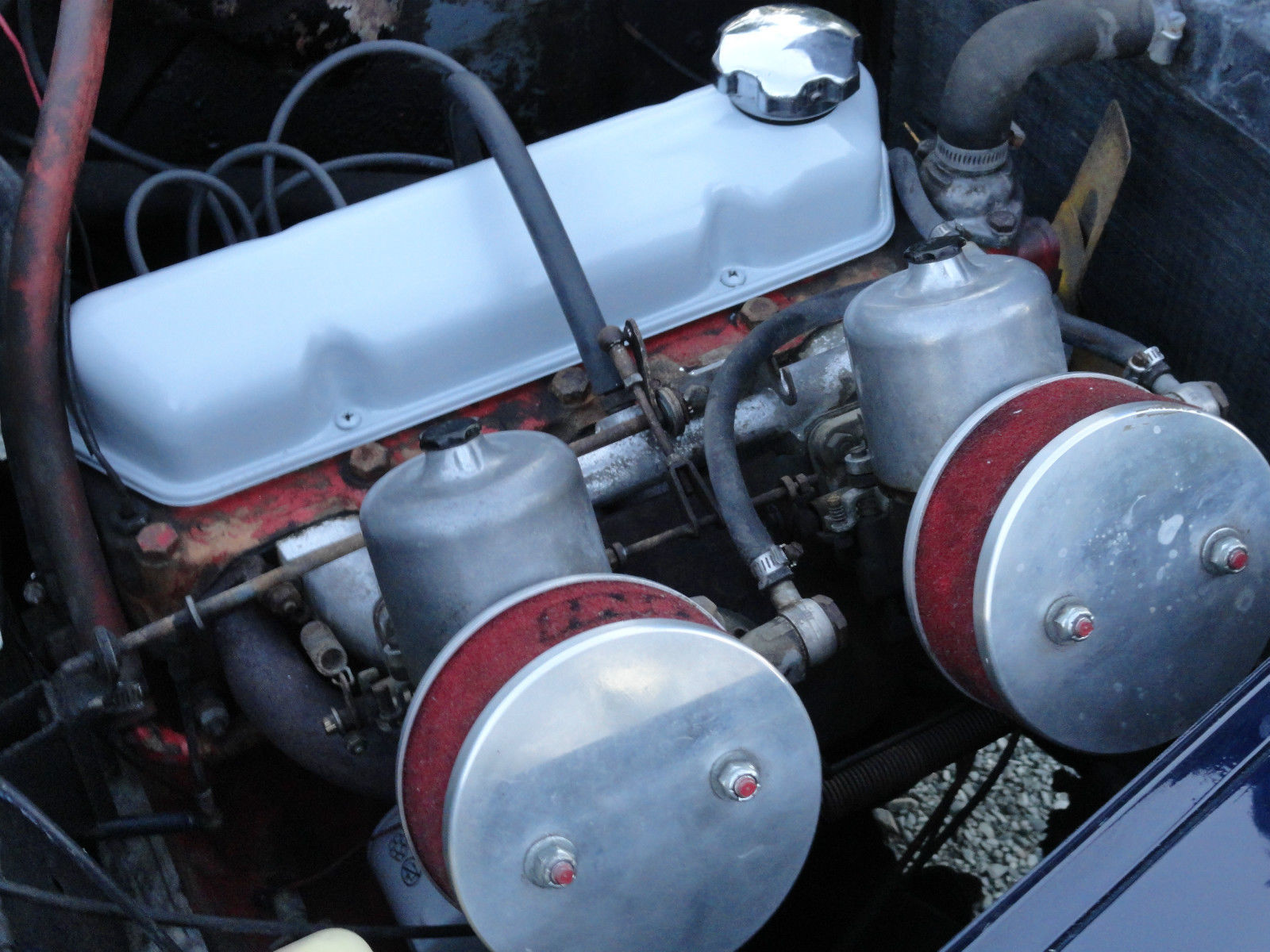 Thankfully, there isn’t a blown small block Chevy under the bulbous hood on this Duett, instead it is powered by an upgraded B20 inline-4 from a later Volvo that has been “built to full Volvo Rally spec stage two level”…FWIW. 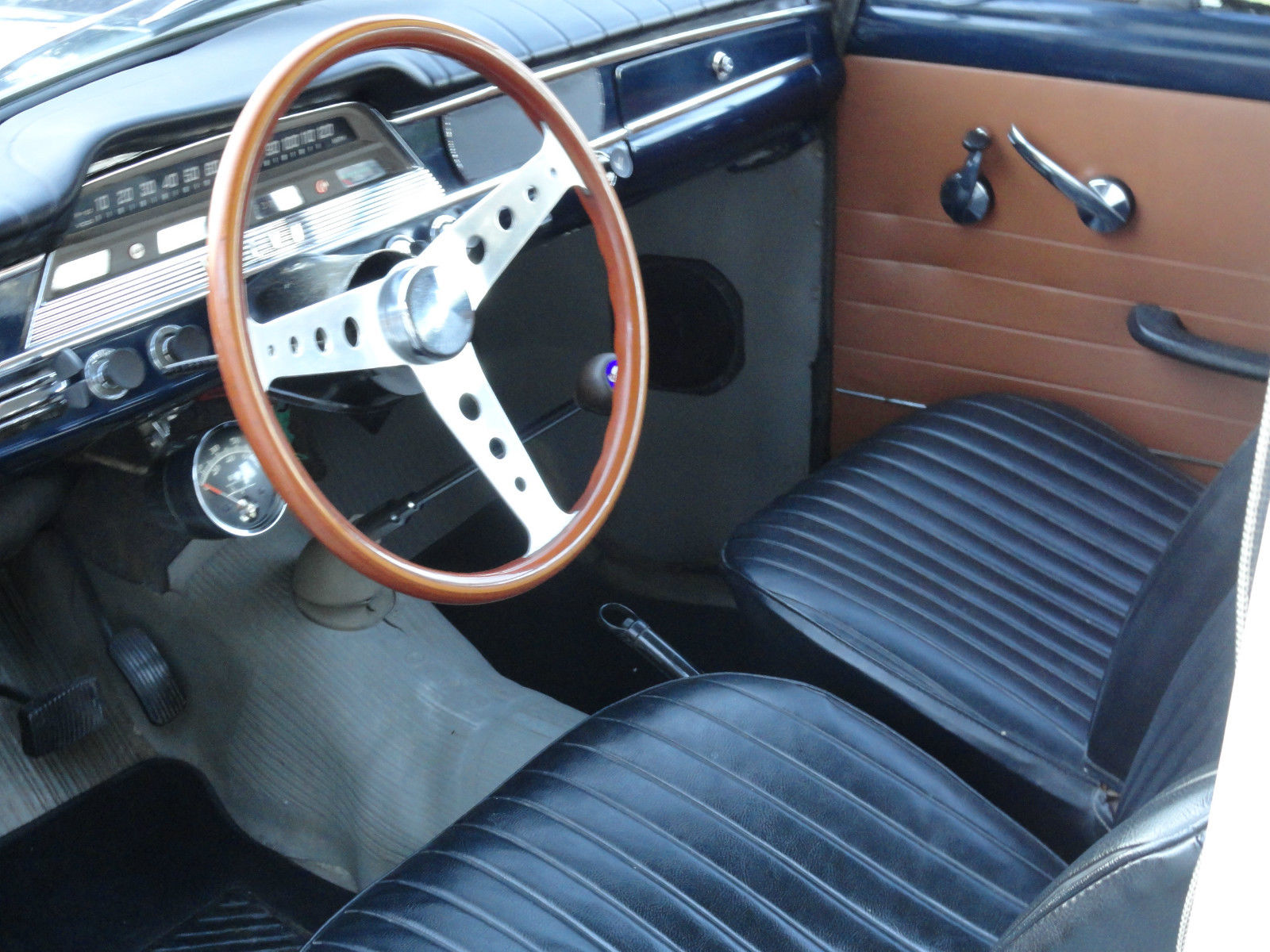 The few shots of the interior show a decent looking car, but I would want a thorough inspection of the underbody of any car that has lived many years in Vermont, and a car that was recently repainted by the seller is certainly no exception. 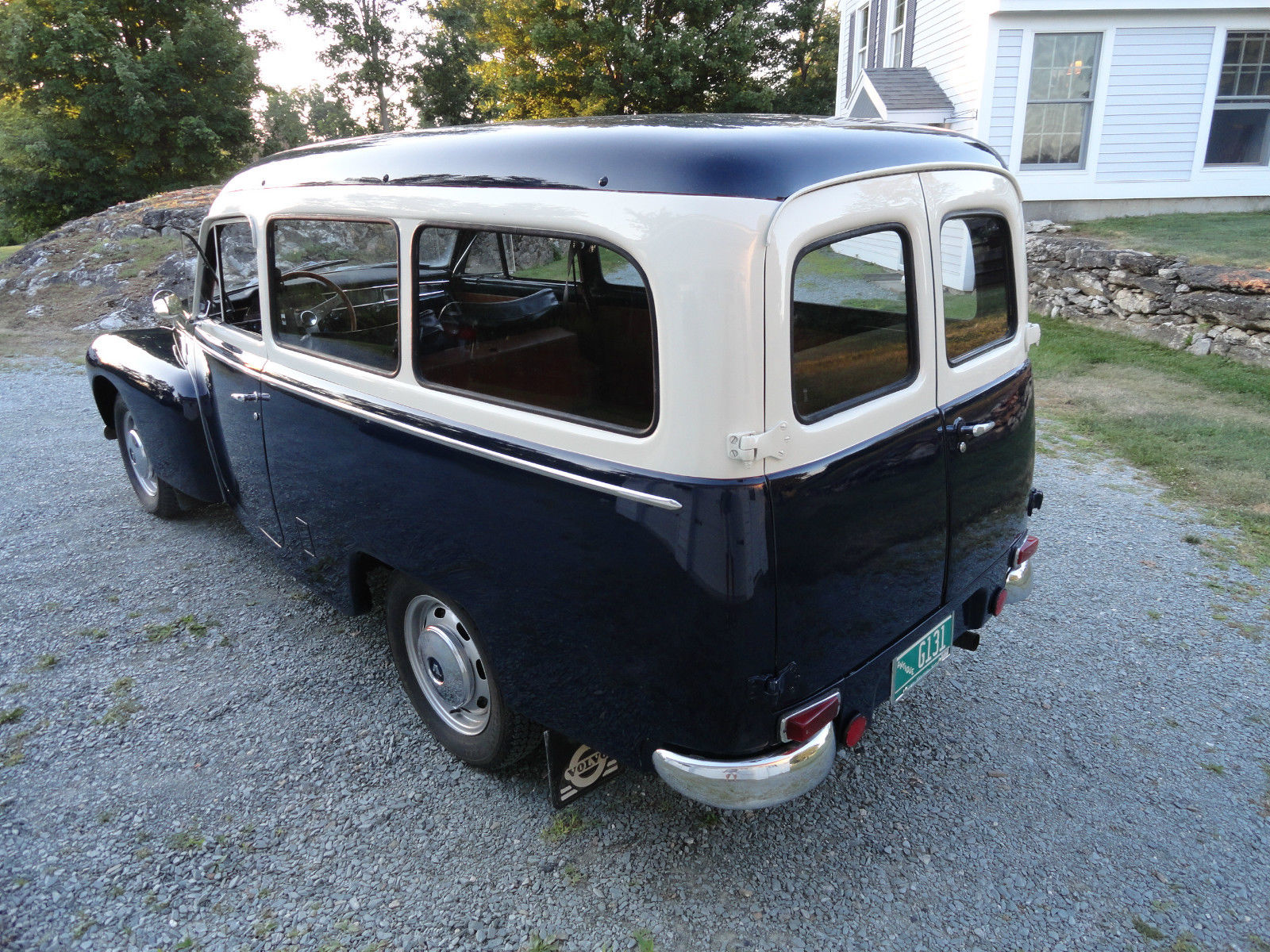 See another classic roundy Volvo…but perhaps one that isn’t bidding for such a lofty price? tips@dailyturismo.com